The Institute of Contemporary Art at the University of Pennsylvania believes in the power of art and artists to inform and inspire. The ICA is free for all to engage and connect with the art of our time.

Founded in 1963 by the visionary dean of the school of architecture, Holmes Perkins, who wanted to expose students to what was “new and happening” in art and culture, ICA has developed an international reputation as a preeminent venue for contemporary art and culture. A non-collecting museum, ICA is also one of the only kunsthalles in America. As part of the University of Pennsylvania, our artist-centric program is complemented by the intellectual rigor of a premier academic institution. 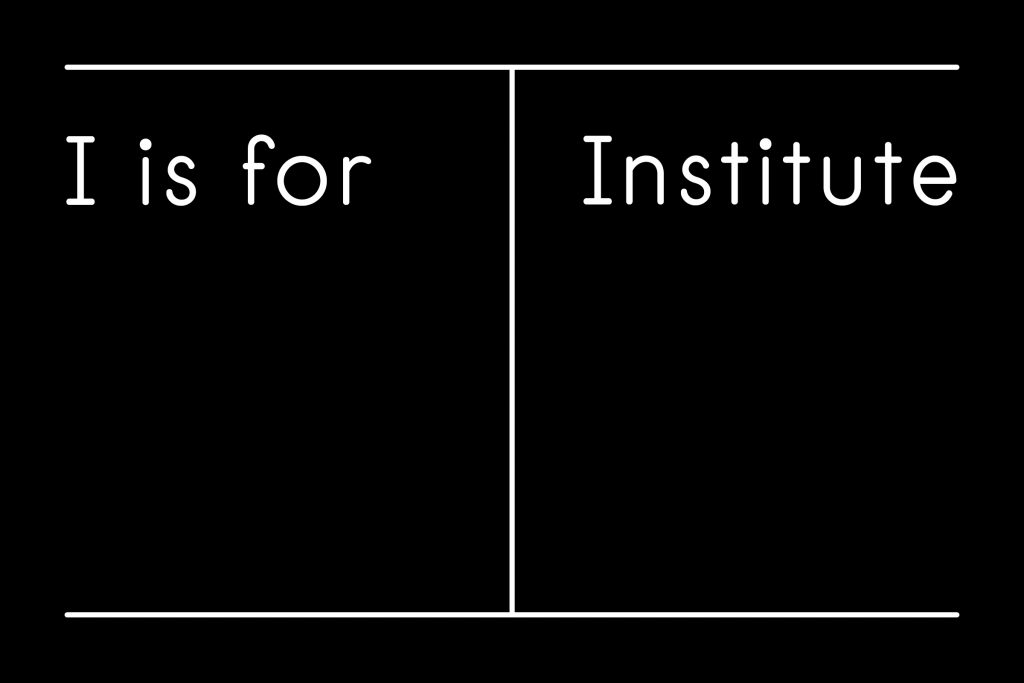 What’s in a name? This question initiated our investigation into ICA: how it came to be, what it means now, and how we might imagine it in the future. In turn, we wanted to learn what the language in our name—specifically the notion of an ‘institute’—conjures for the public. With our desire to think critically about the trajectory of our own institution, within its specific moment and locale, we also felt the need to situate ourselves by considering how we relate to and differ from other organizational models. I is for Institute is a collaborative project that documents informal conversations with colleagues working in contemporary arts organizations internationally about their perspectives on their work. You are invited to follow the project as it unfolds over time and participate in an ongoing dialogue about what contemporary arts institutions are today, and hopefully what they can be tomorrow.

ICA is the first museum to receive W.A.G.E. (Working Artists and the Greater Economy) certification, since 2018. W.A.G.E. Certification is a national program initiated and operated by W.A.G.E., a New York–based organization founded in 2008 that advocates for artists receiving fair compensation from institutions for the exhibition of their work. W.A.G.E. publicly recognizes those nonprofit arts organizations demonstrating a history of, and commitment to, voluntarily paying artist fees that meet W.A.G.E. minimum payment standards.

W.A.G.E. Certification is generously supported by The Andy Warhol Foundation for the Visual Arts, the Foundation for Arts Initiatives, and The Shelley & Donald Rubin Foundation. ABOUT W.A.G.E.