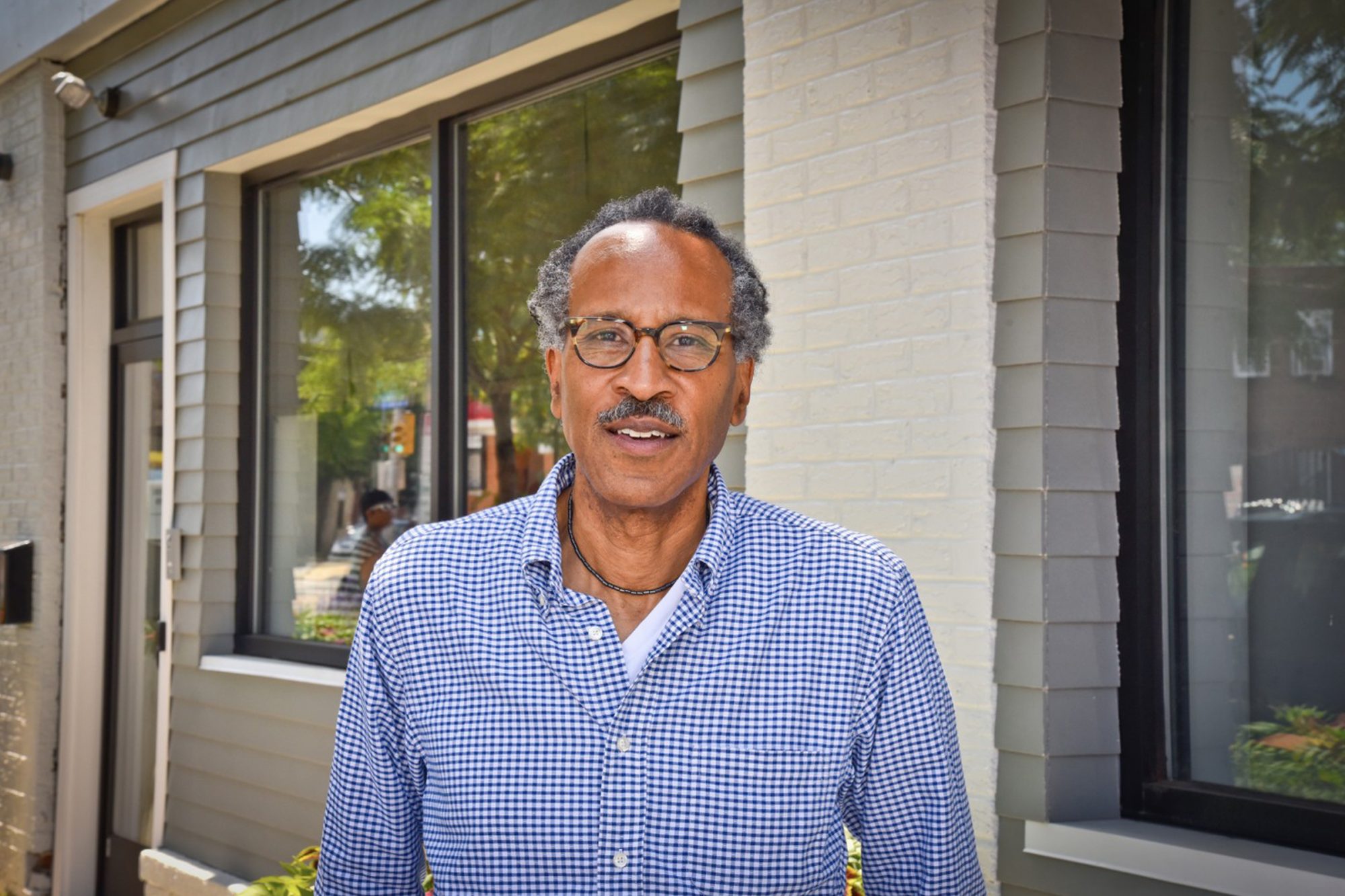 REGISTER TO ATTEND IN PERSON

Live captioning will be provided. This is an on-site event.

Louis Massiah is a documentary filmmaker and screenwriter. His award winning films include The Bombing of Osage Avenue, W.E.B. Du Bois: A Biography in Four Voices, Cecil B. Moore, two films for the landmark PBS series, Eyes on the Prize II, which have been broadcast on television and screened internationally. Commissions include the five-channel video installation The President’s House, a collaboration with Lorene Cary. His work has earned him numerous awards, including a MacArthur Foundation “genius” fellowship, two Rockefeller-Tribeca and a Pew fellowship, a Peabody, and two first place awards from the Black Filmmakers Hall of Fame. He is also the recipient of several Emmy nominations, including for his writing of Power! part of the Eye on the Prize series. In 2019 he was chosen to represent the United States, exhibiting 44 short films for the inauguration of the Musée des Civilisations Noires in Dakar. Massiah founded and directs the Scribe Video Center in Philadelphia. 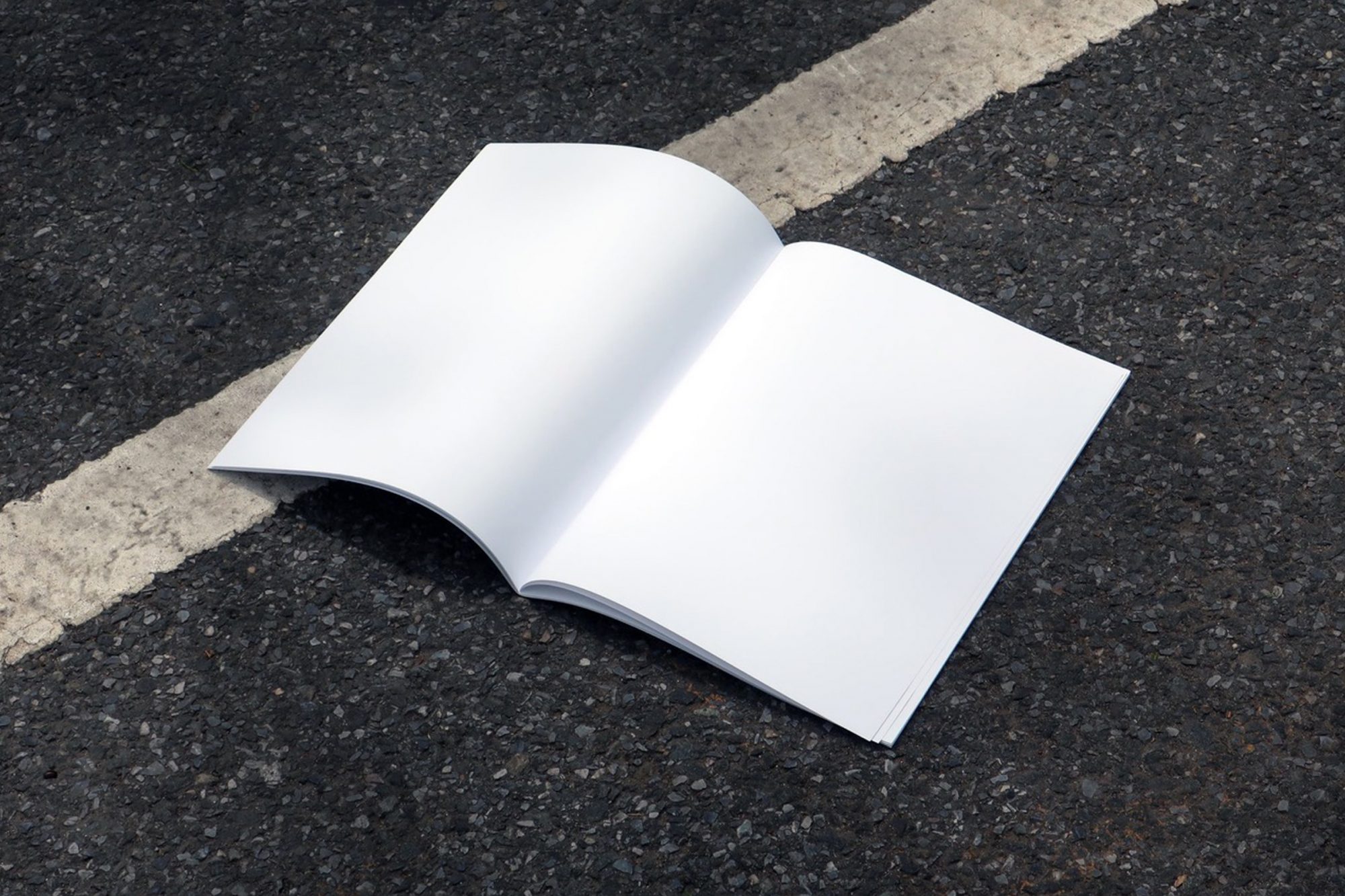 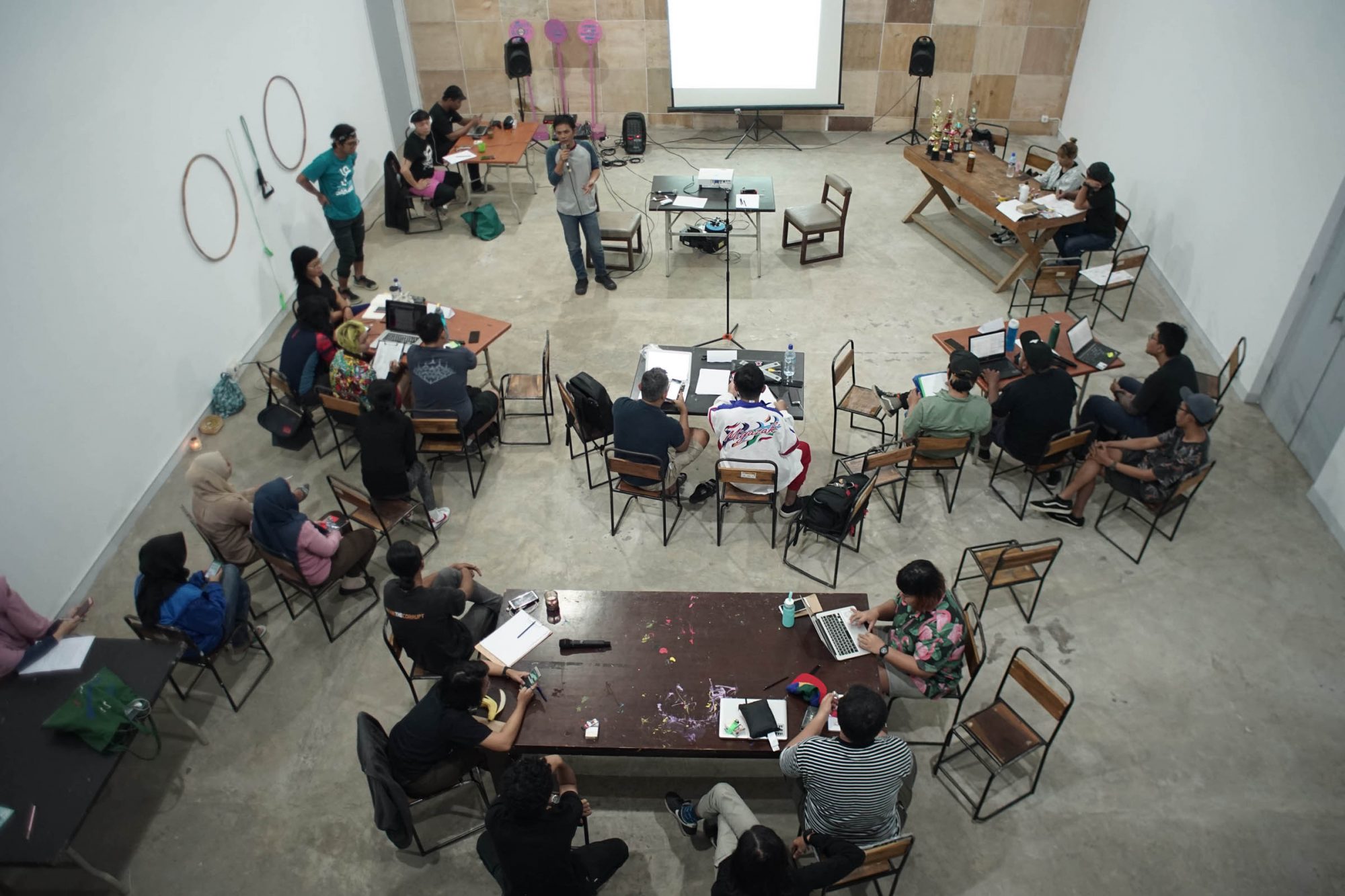 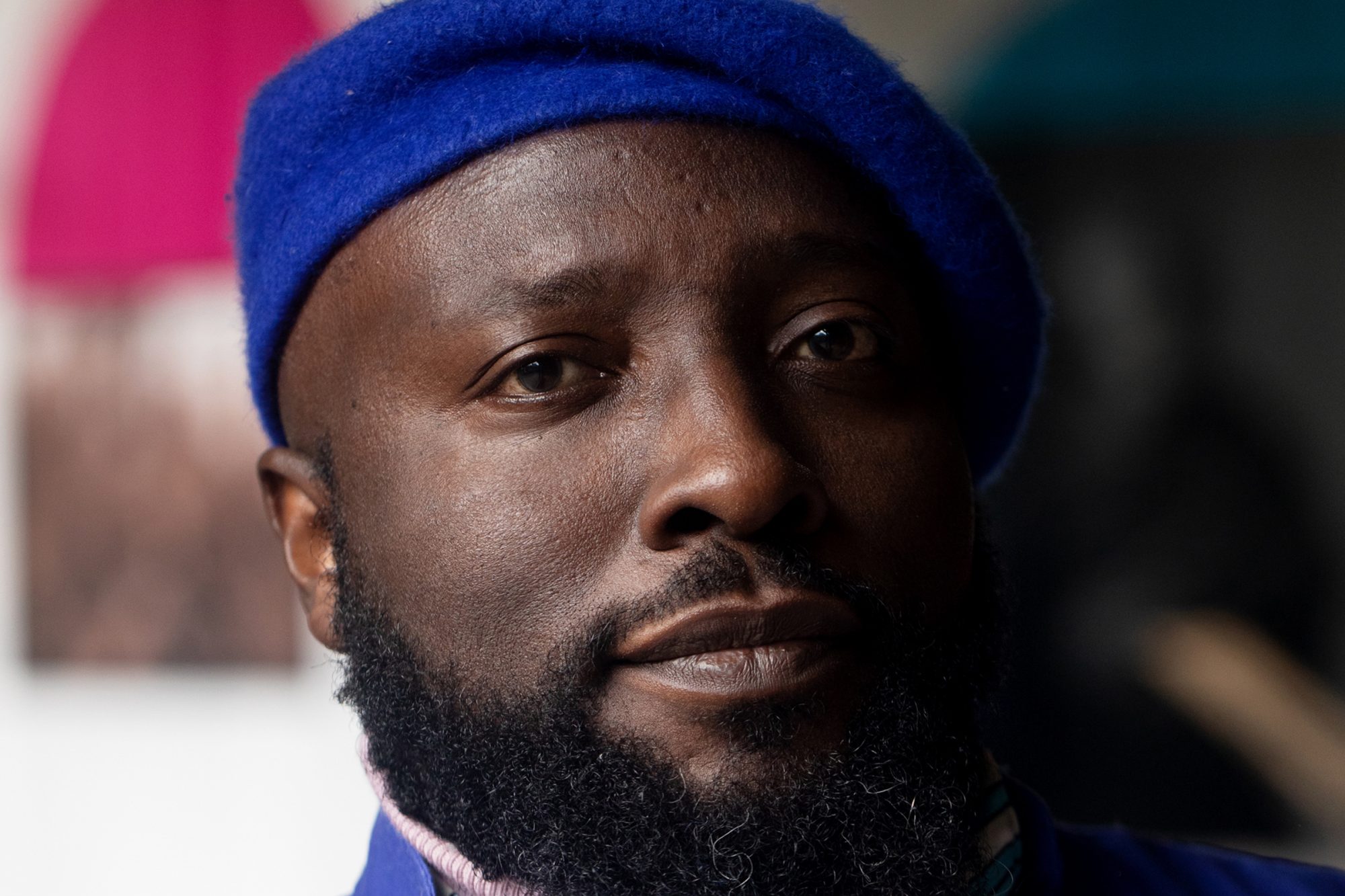 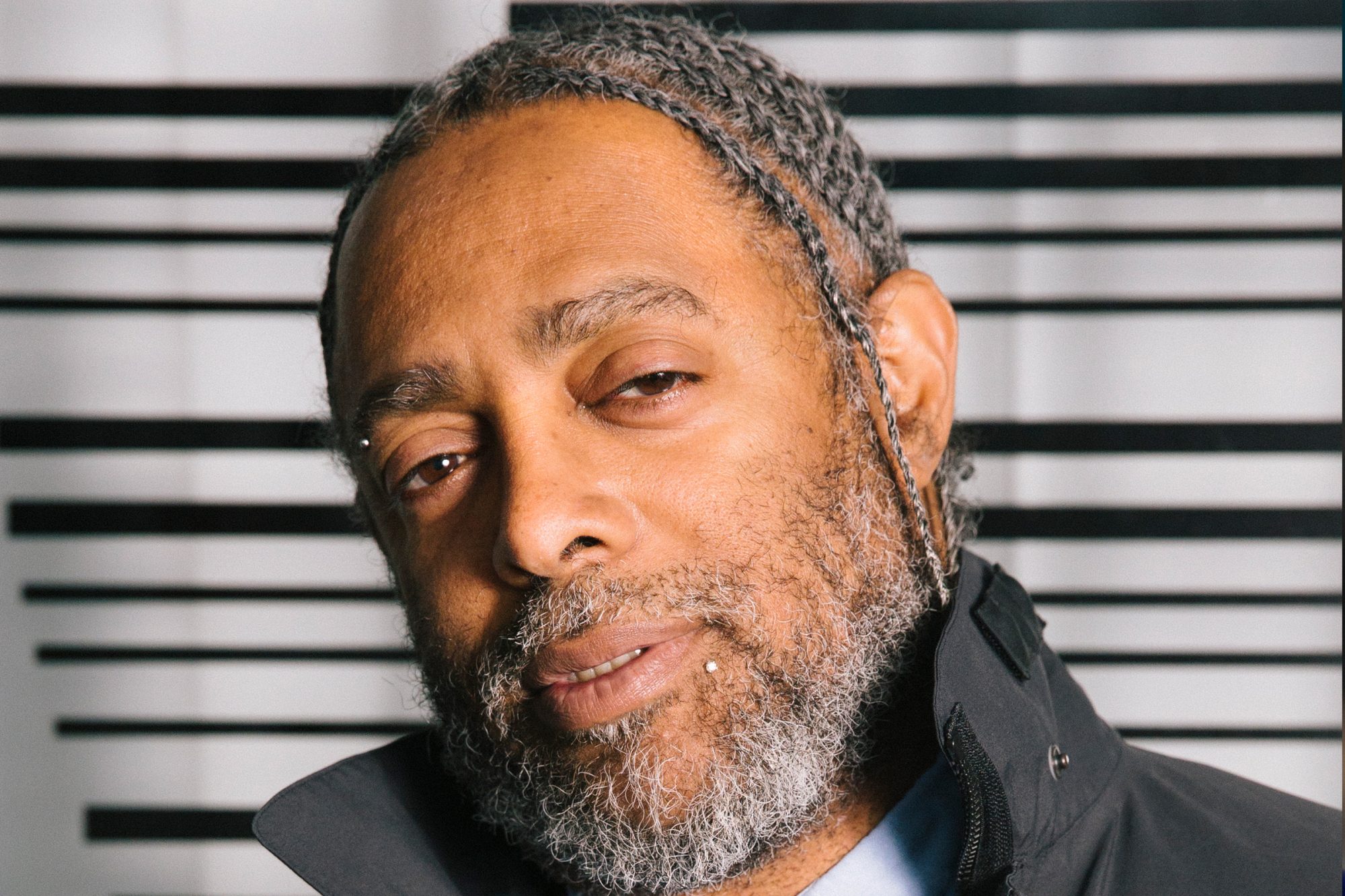 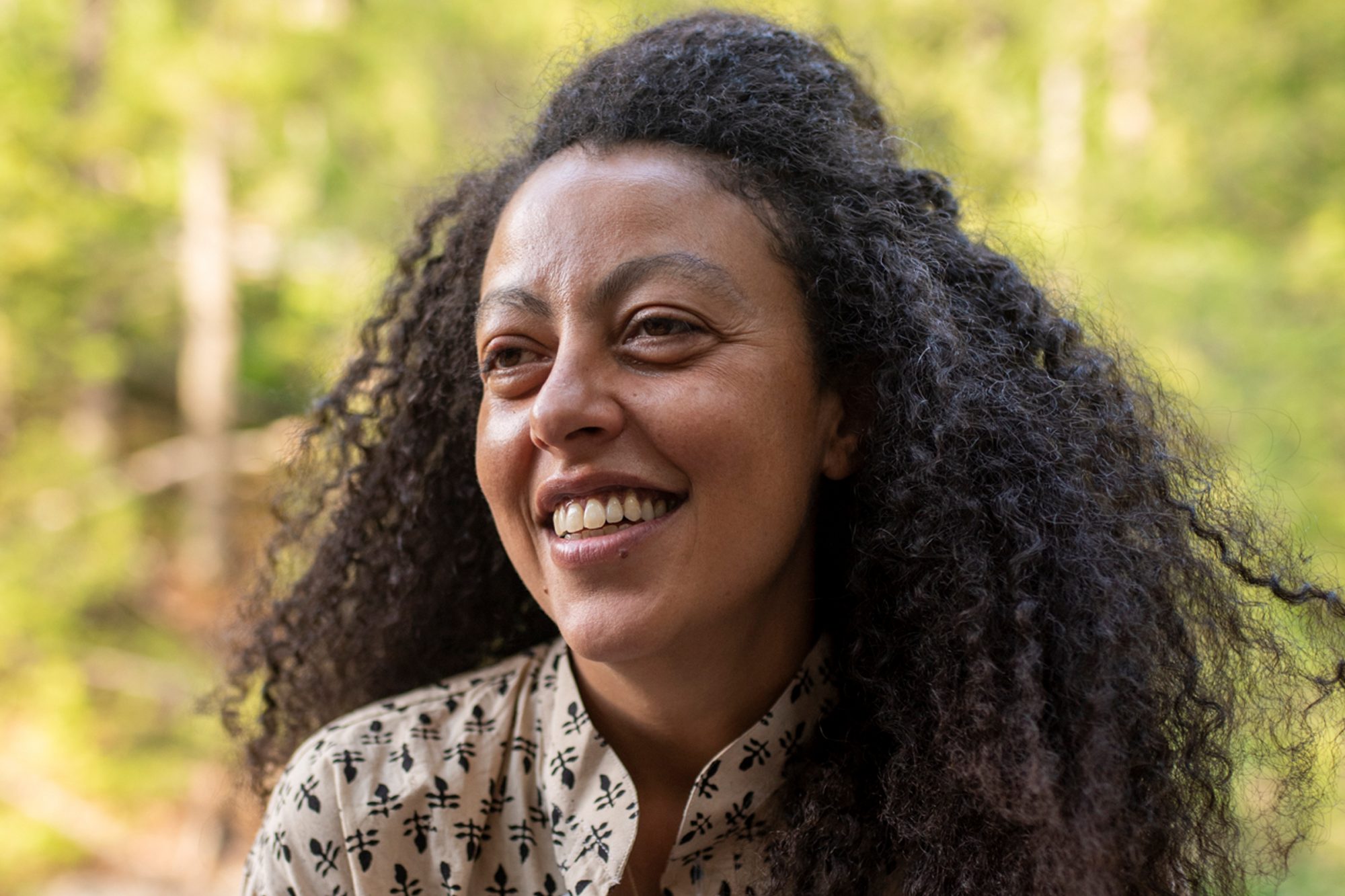 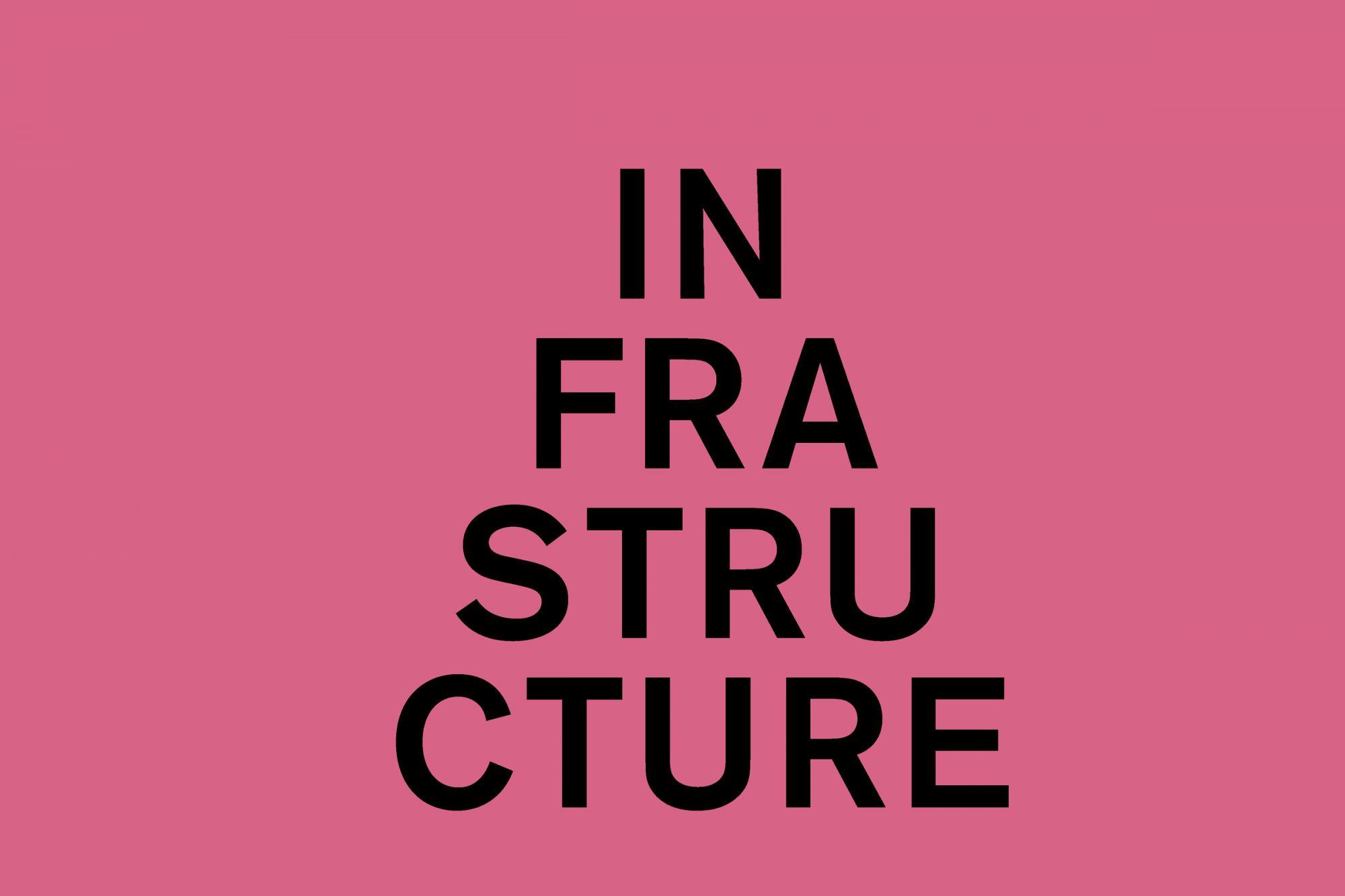