Designer
Mark Owens
Publisher
JRP|Ringier in collaboration with the Institute of Contemporary Art, University of Pennsylvania
Authors
Liz Deschenes, Alex Kitnick, Jenni Sorkin
ISBN
9783037644102
Pages
208
Year
2015
Notice
All publications can be purchased through artbook.com. Order placement of editions is temporarily on hold. For any questions about a particular item, please contact hello@ica.upenn.edu.
About

Since the 1970s Barbara Kasten has developed her expansive practice of photography through the lens of many different disciplines, including sculpture, painting, theater, textile, and installation. Spanning her nearly five-decade engagement with abstraction, light, and architectonic form, this publication situates Kasten’s practice within current conversations around sculpture and photography.

Barbara Kasten (born 1936, Chicago; lives Chicago) trained as a painter and textile artist, receiving her MFA from the California College of Arts and Crafts (CCAC) in Oakland in 1970. There she studied with pioneering fiber artist Trude Guermonprez, a former teacher at Black Mountain College and an associate of Anni Albers. In 1971 Kasten received a Fulbright to travel to Poznań, Poland, to work with noted sculptor Magdalena Abakanowicz. During the 1980s she embarked on her Construct series, which incorporates life-size elements such as metal, wire, mesh, and mirrors into installations produced specifically for the camera. Kasten was one of the first artists to be invited by Polaroid to use its new large format film, and it was with this that she made many of her best known works, her palette becoming bolder in response to the lush, saturated quality of the medium. In the mid-1980s she stepped out of the studio and began working with large architectural spaces that were symbolic of both economic and cultural capital.

Barbara Kasten: Stages is the first major survey of her work. The publication includes a biography of the artist, a conversation between Kasten and artist Liz Deschenes, and new scholarly essays by curator Alex Klein, and art historians Alex Kitnick and Jenni Sorkin.

There are 14 connections to: Barbara Kasten: Stages 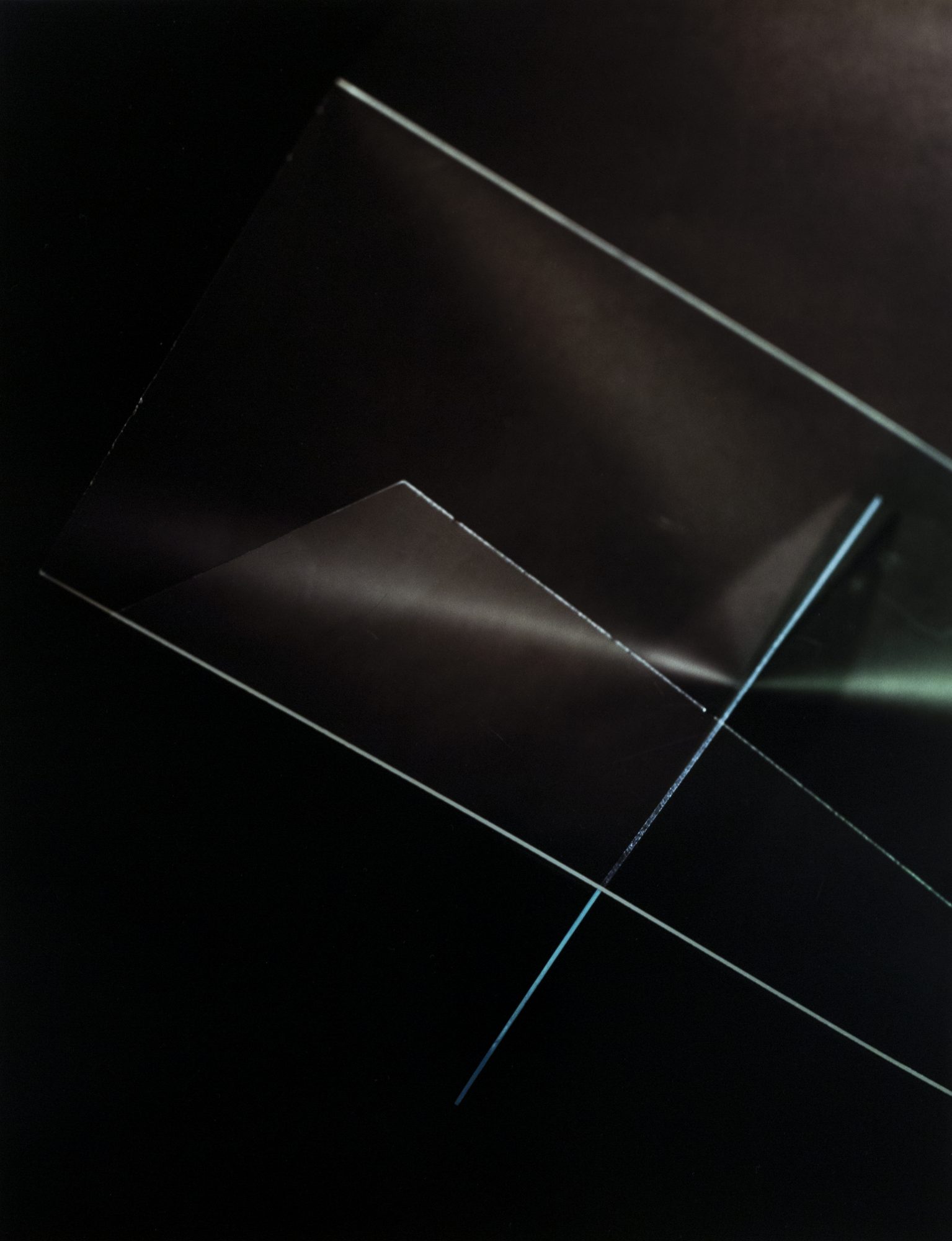 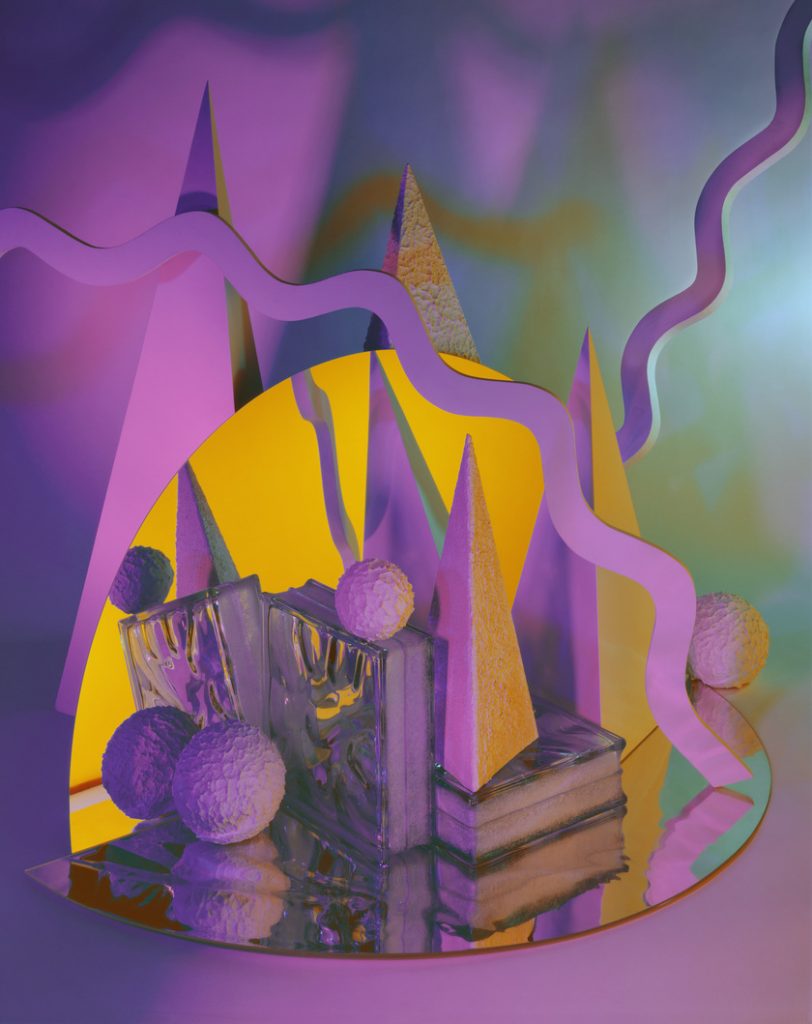 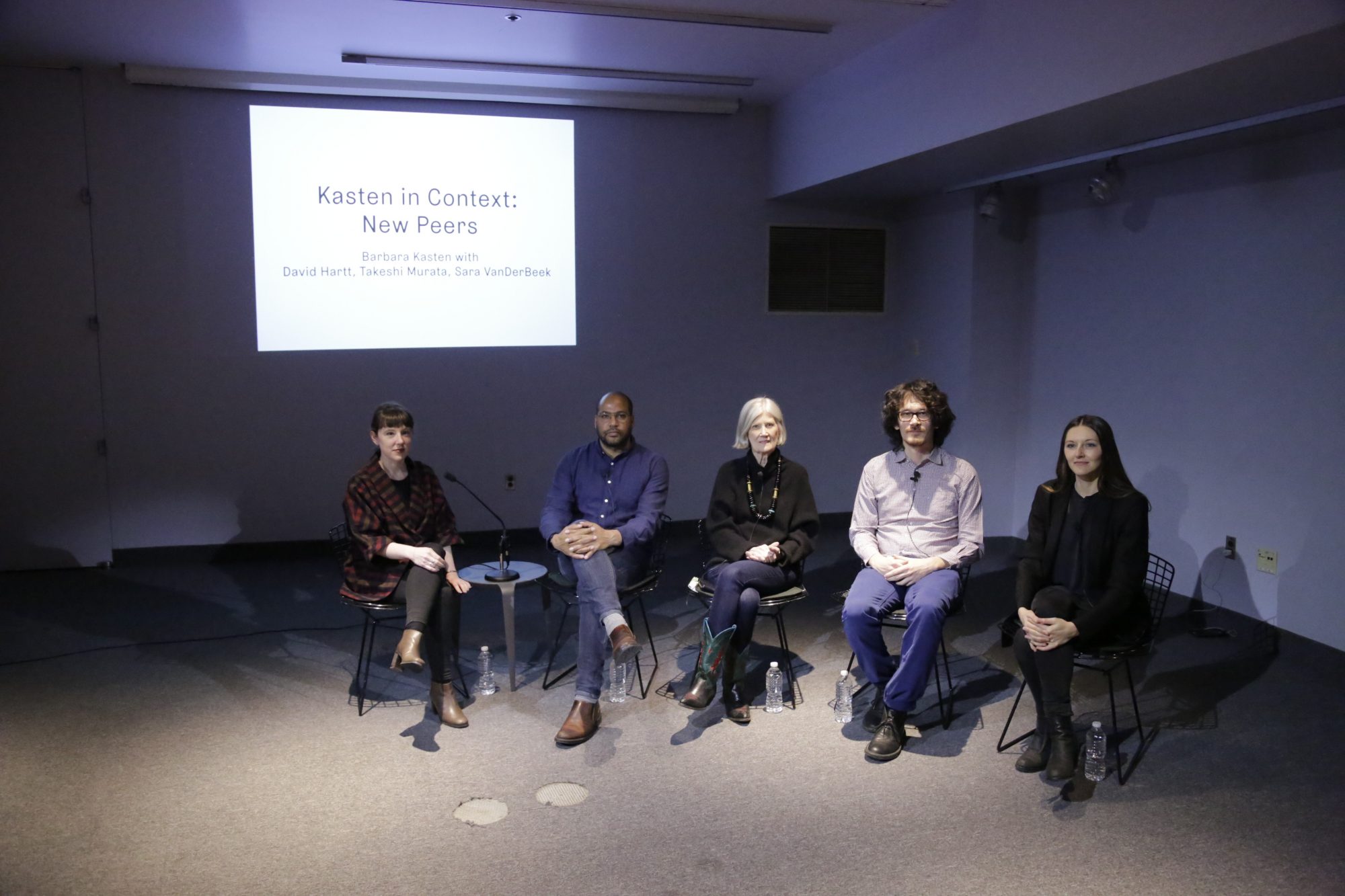