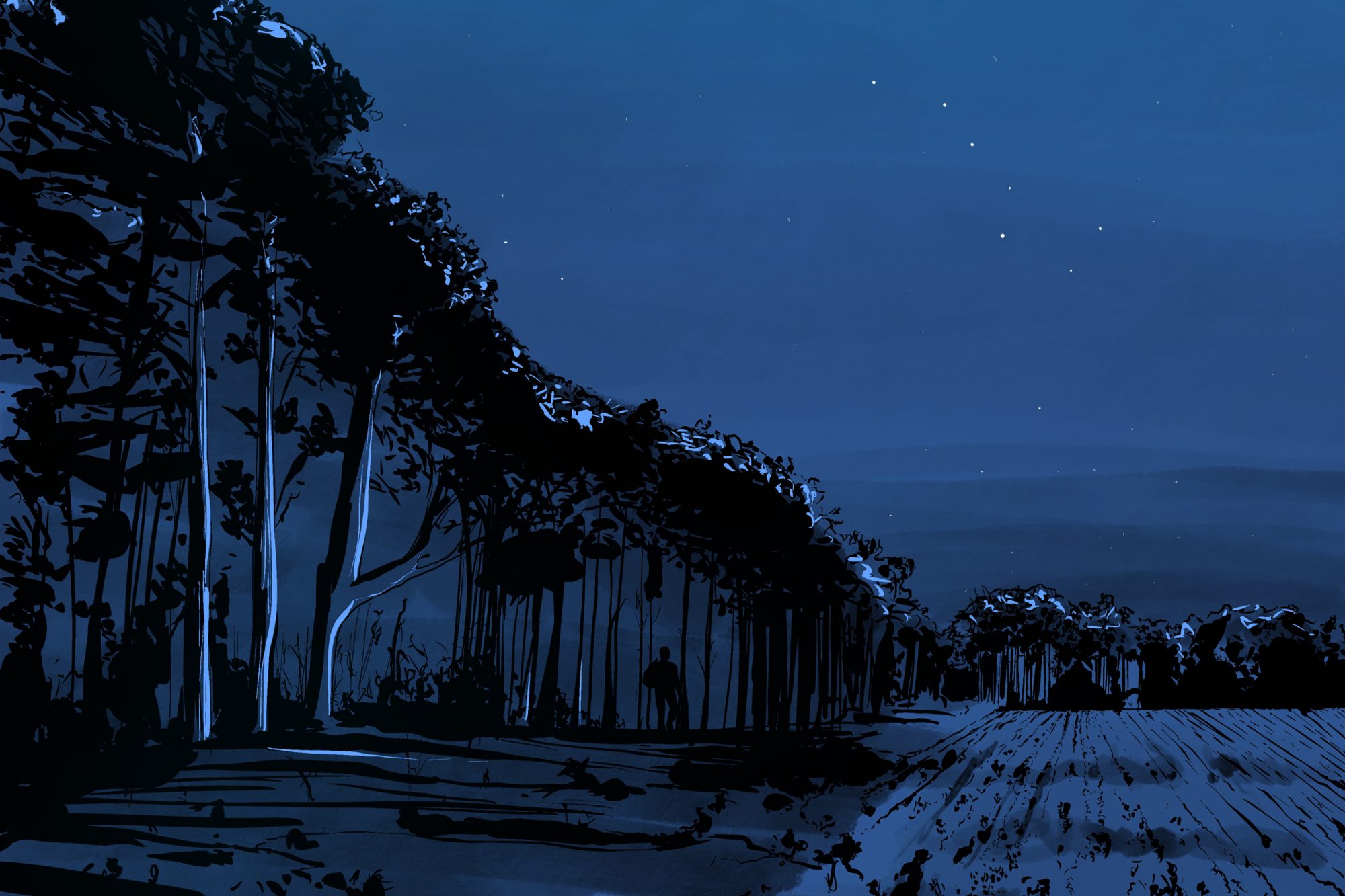 Do you dream of true freedom and liberation? How can art and speculative fiction function as a mechanism towards these dreams? And how can history inform the process? Let’s dream and consider the possibilities.

Digital Freedom Dreams (DFD) is a historical and future-oriented speculative exercise and Virtual Reality (VR) experience that explores Sankofa (lit. “Go back and get it”), future fugivity, the Underground Railroad, and the Black freedom experience. The VR experience encourages the viewer to reflect upon the strategies needed to overcome state sanctioned oppressive systems, specifically as it pertains to the cyclical nature of oppression imposed upon Black people in the United States. The VR headset functions as a portal to a near-future science-fictional universe where participants negotiate the process of becoming free through exercises rooted in both historical data, speculation and a future marronage.

Come and engage with the work in progress through an interactive experience, bringing viewers into the team’s process and pedagogy of interdisciplinary experimentation and art making.

This work was made possible by an interdisciplinary team of artists, scholars, and makers:

Artist Team:
Malkia Okech (Director, Creative Technologist) is a Philadelphia-based researcher, cultural producer, and community archaeologist. She is interested in the cross-sections of multi-modal archaeology, art, technology, cultural heritage, anti-capitalism, and liberation. She is also the founder and curator of Memory Studio, an interdisciplinary technological maker-space reckoning with decolonial knowledge accumulation, production, and speculation.

Emerson Ruffin (Illustrator) is a digital illustrator, fashion designer and motivational speaker from Philadelphia PA. He is self-taught, beginning with paper and pencil as a child; then moving to experimentation with Adobe Photoshop in his teens. As an adult he was able to purchase an iPad where he began working out his designs using Procreate. This marked a major turning point in his ability to give incredible attention to detail in digital illustration.

Oludare (Curator, Coordinator) is an multidisciplinary artist from Trinidad and Tobago currently based in Philadelphia. Concerned chiefly with honest forms of representation, empowerment and an erosion of the current hyper-fixation on identity politics, Oludare’s powerful work takes a myriad of different forms. Oludare is firmly of the belief that the world can be changed by eroding hegemonic narratives that are able to exist above reproach. Through subversive, creative, dynamic and inclusive artwork, Oludare aims to awaken the creative mitochondria in every being.

History Team:
VanJessica Gladney (Historian) is a third-year graduate student pursuing a Ph.D. in History at the University of Pennsylvania. Her research interests focus on public history, and the self emancipatory efforts of enslaved women in the late 18th to mid 19th Century. VanJessica conducted archival research about fugivity on the underground railroad which served as a jumping off point for Digital Freedom Dreams. She is affiliated with Penn organizations that challenge the university to rethink its history, iconography, and the exhibits within the Penn Museum. She is also an amateur candle maker.

Breanna Moore (Historian, Co-Creator) is a third year PhD student in the History Department at University of Pennsylvania. She graduated from UPenn with majors in International Relations and African Studies in 2015. Her research interests include slavery and the transAtlantic slave trade. She’s passionate about disseminating diverse histories which center marginalized groups to the public through multimodal mediums such as film, digital media, fashion, and public history projects.

Support for The Masks We Wear has been provided by The Sachs Program for Arts Innovation.