Exciting things are happening at ICA! Check back on September 17 for the opening of our fall season. All orders on books & editions will resume when we reopen this fall. We look forward to welcoming you back then!
In Performance: Jason MoranOnline Premiere
Select Date
Filter 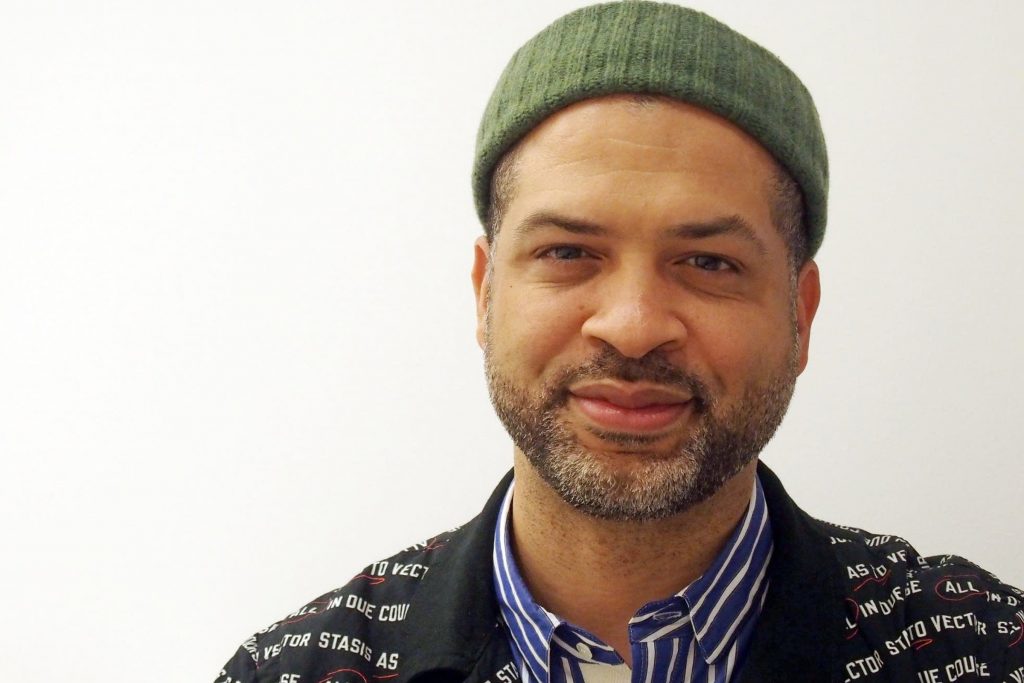 On March 23, 2018, jazz luminaries Milford Graves and Jason Moran mesmerized the audience at the Big Ears Festival in Knoxville, Tennessee with their improvisational performance. It was the first collaboration between the two artists who push beyond the margins set by the artform that has defined their careers. Despite their thirty-four year age difference, they share a profound sense of respect for history and remain committed to leaving behind a legacy that is representative of their distinctive perspectives. Moran pays tribute to Graves with a solo performance in the M​ilford Graves: A Mind-Body Deal​ exhibition space on November 23, 2020. This special performance is presented by Ars Nova Workshop, the Department of Music at the University of Pennsylvania, and ICA.

Jazz pianist, composer, and performance artist Jason Moran is deeply invested in reassessing and complicating the relationship between music and language. His commission projects include the the Philadelphia Museum of Art, the Dia Art Foundation, the Whitney Museum of American Art, Harlem Stage, and Jazz at Lincoln Center. Moran has a long-standing collaborative practice with his wife, the singer and Broadway actress Alicia Hall Moran. As named artists in the 2012 Whitney Biennial, they constructed a five-day series of live music called BLEED, which was widely considered to be a groundbreaking blend of music and performance. In 2018, Moran had his first solo museum exhibition at the Walker Art Center. He is the Artistic Director for Jazz at The Kennedy Center and currently teaches at the New England Conservatory. In 2010 he was named a MacArthur Fellow.

Major support for Milford Graves: A Mind-Body Deal has been provided by The Pew Center for Arts & Heritage, with additional support from the Andy Warhol Foundation for the Visual Arts and the Joseph Robert Foundation. Additional support has been provided by Nancy & Leonard Amoroso, Cecile & Christopher D’Amelio, Carol & John Finley, Amanda & Andrew Megibow, Norma & Larry Reichlin, and by Caroline & Daniel Werther. Programming at ICA has been made possible in part by the Emily and Jerry Spiegel Fund to Support Contemporary Culture and Visual Arts and the Lise Spiegel Wilks and Jeffrey Wilks Family Foundation, and by Hilarie L. & Mitchell Morgan. 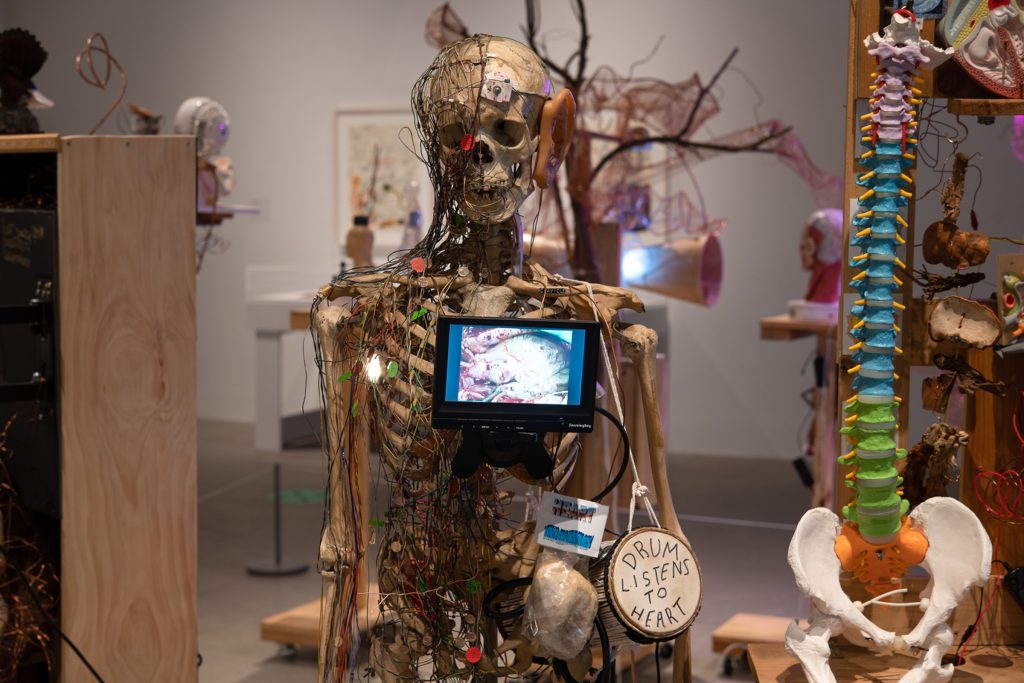 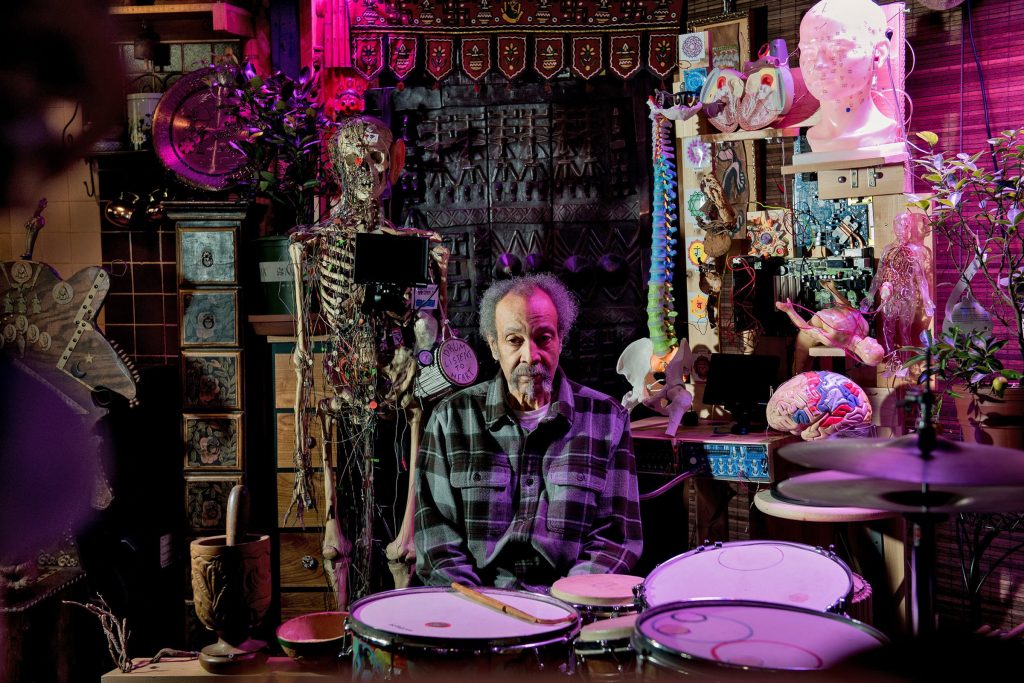 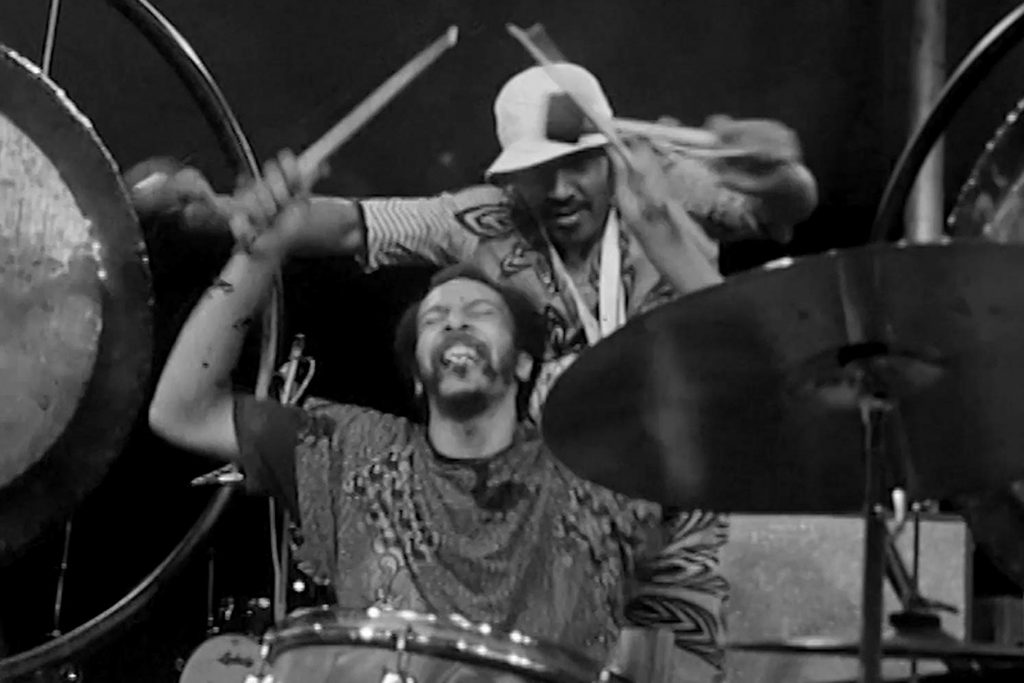 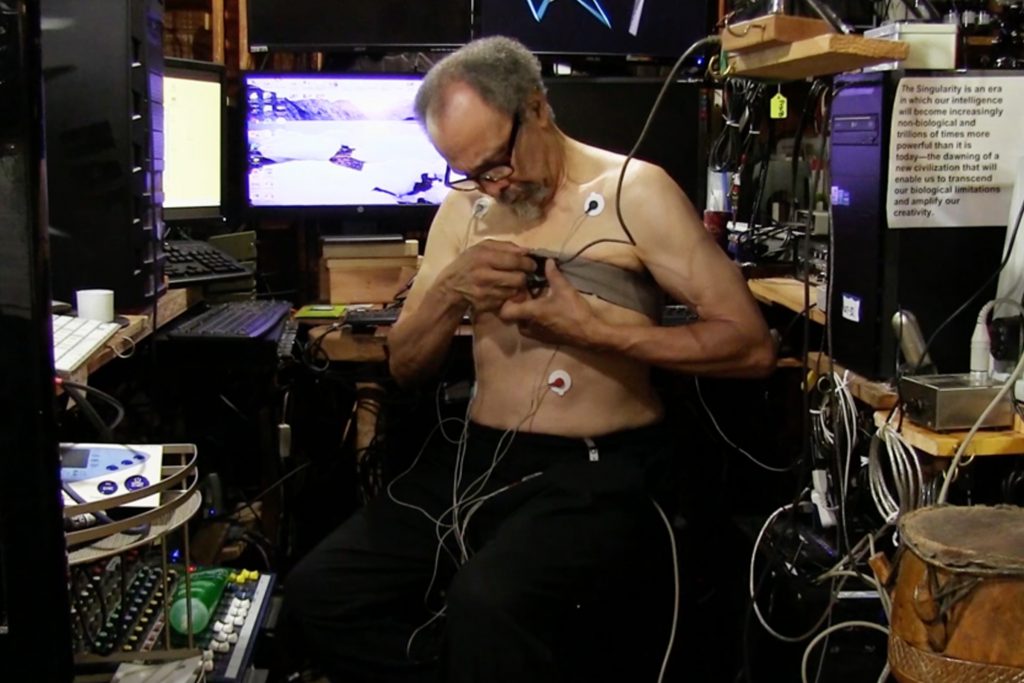 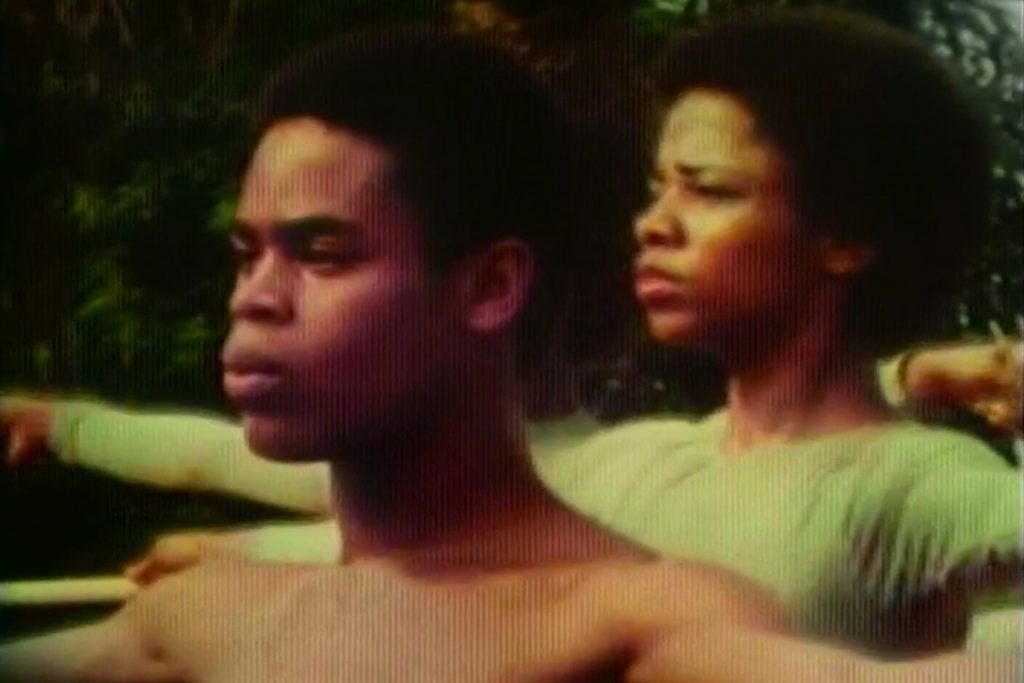 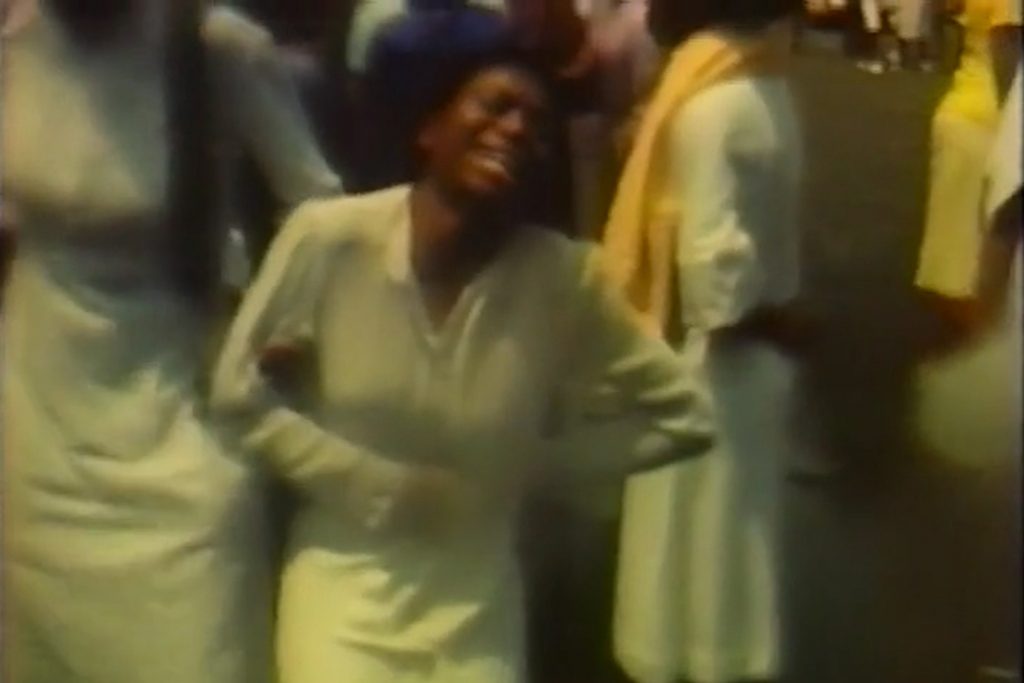 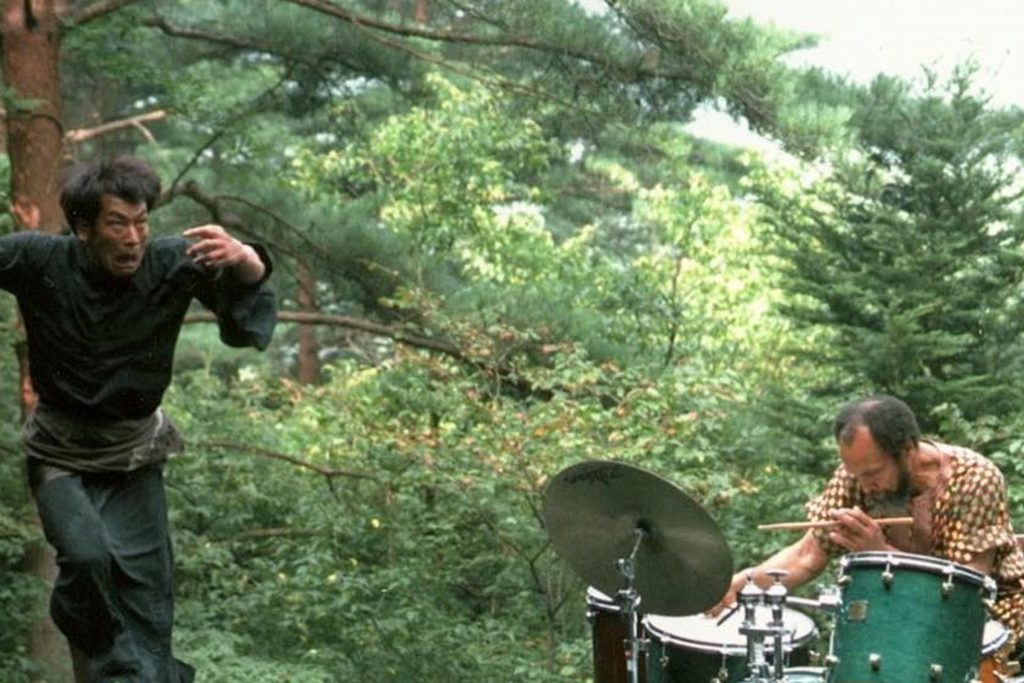 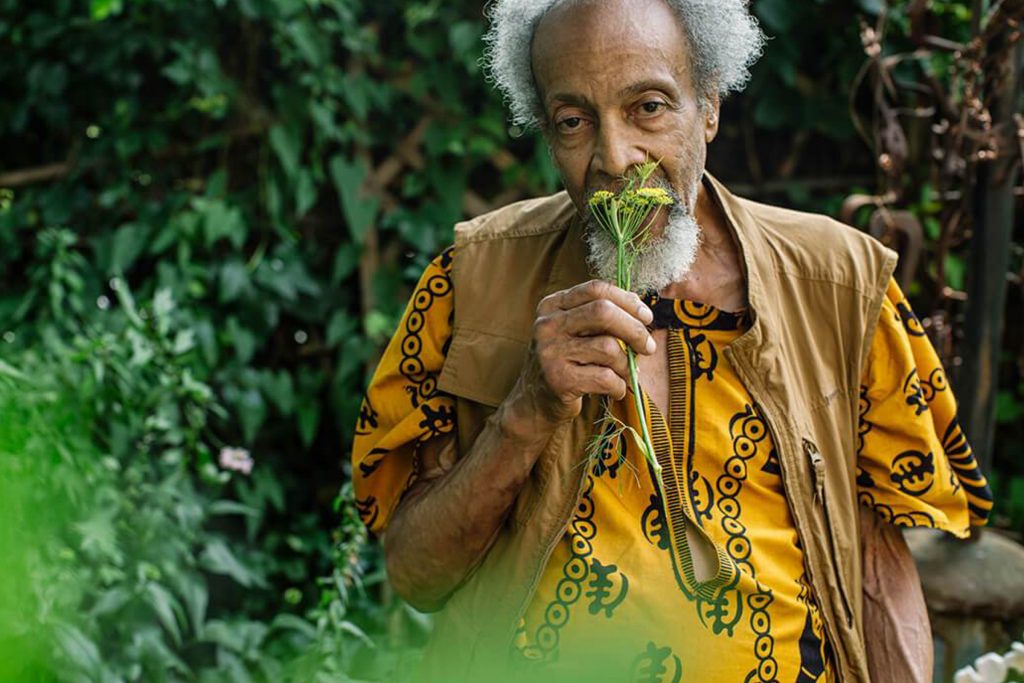 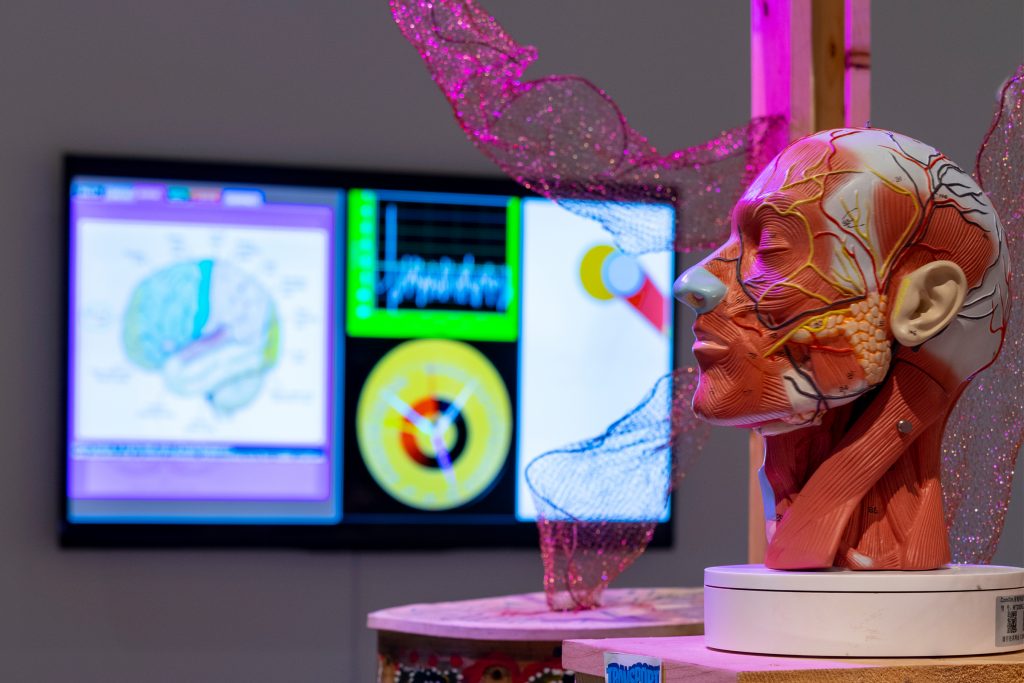 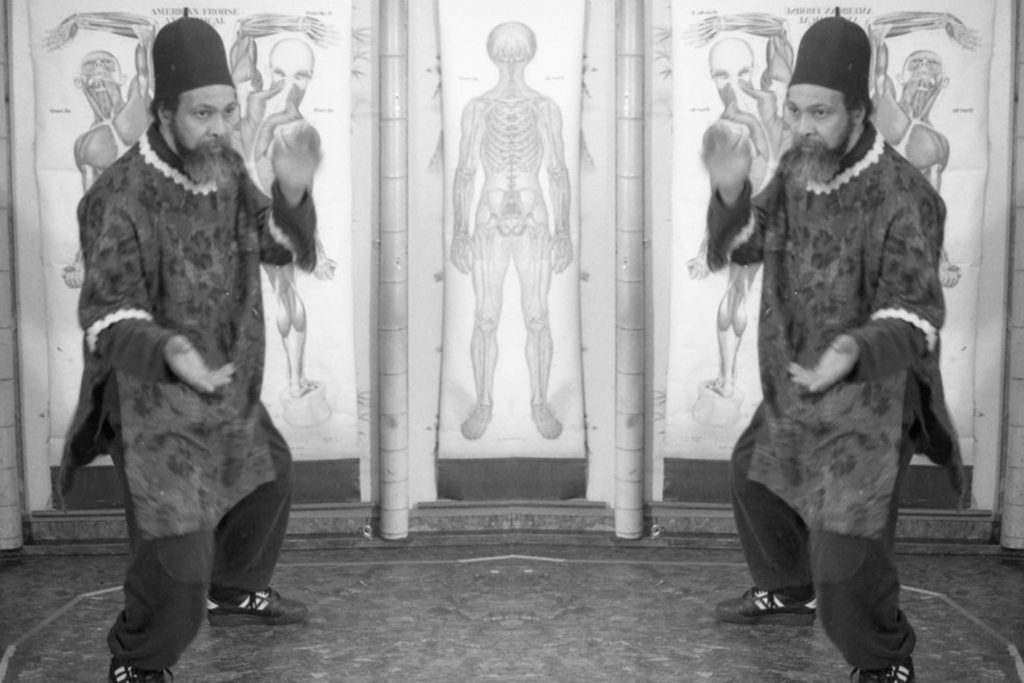 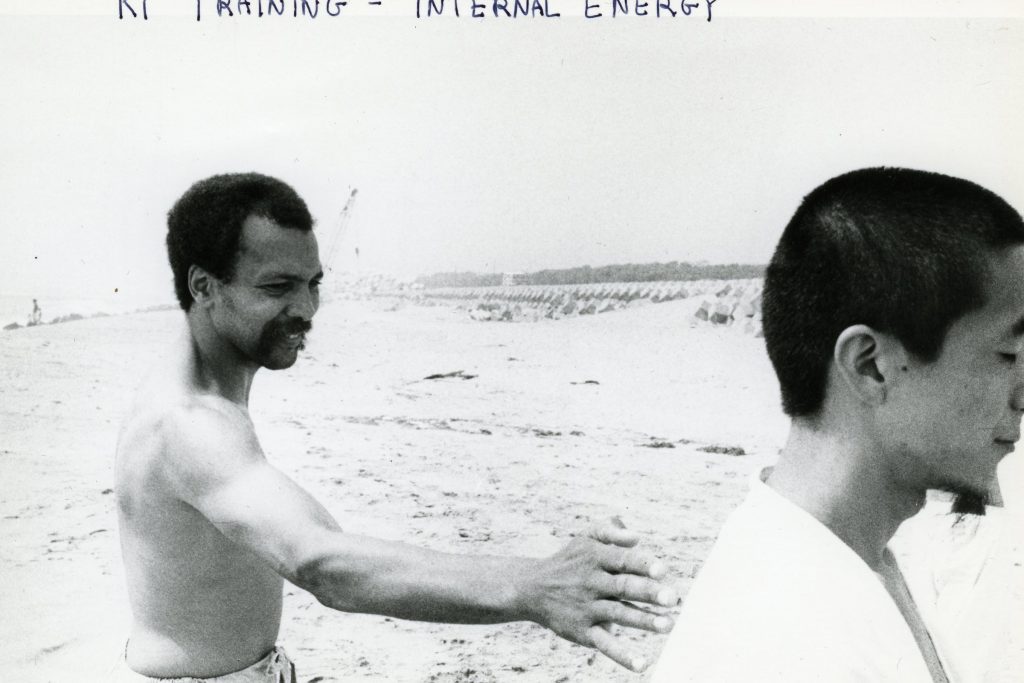 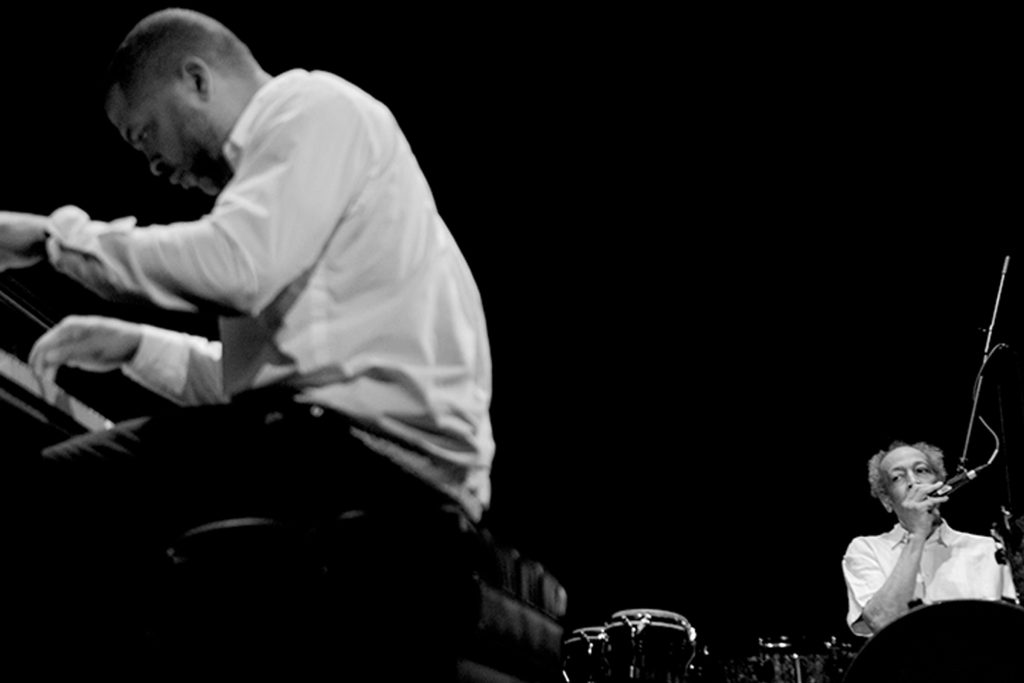 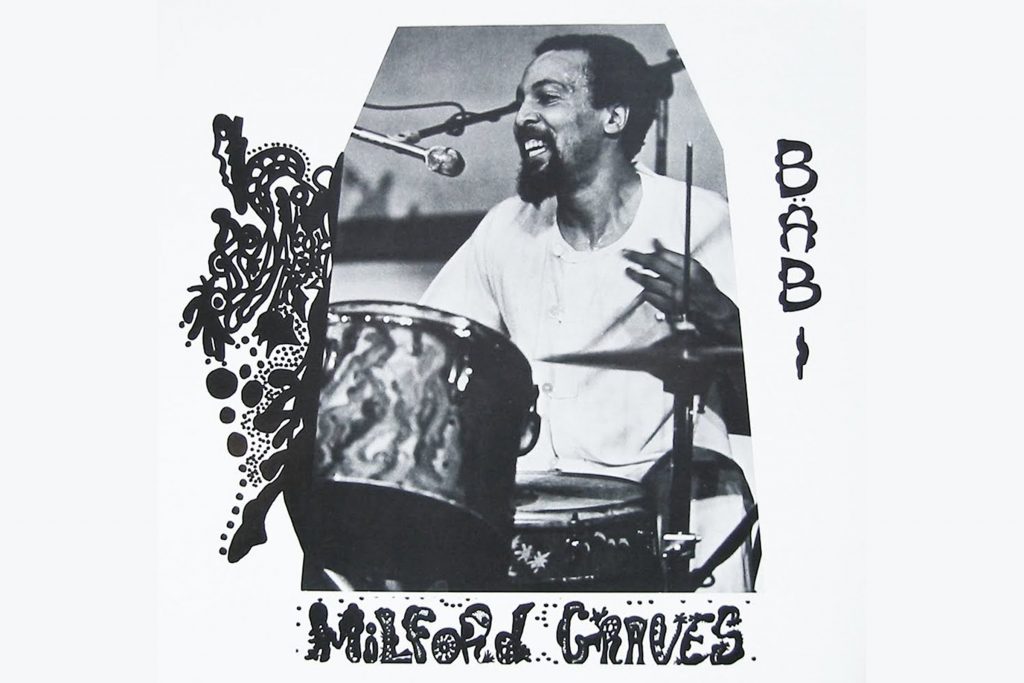 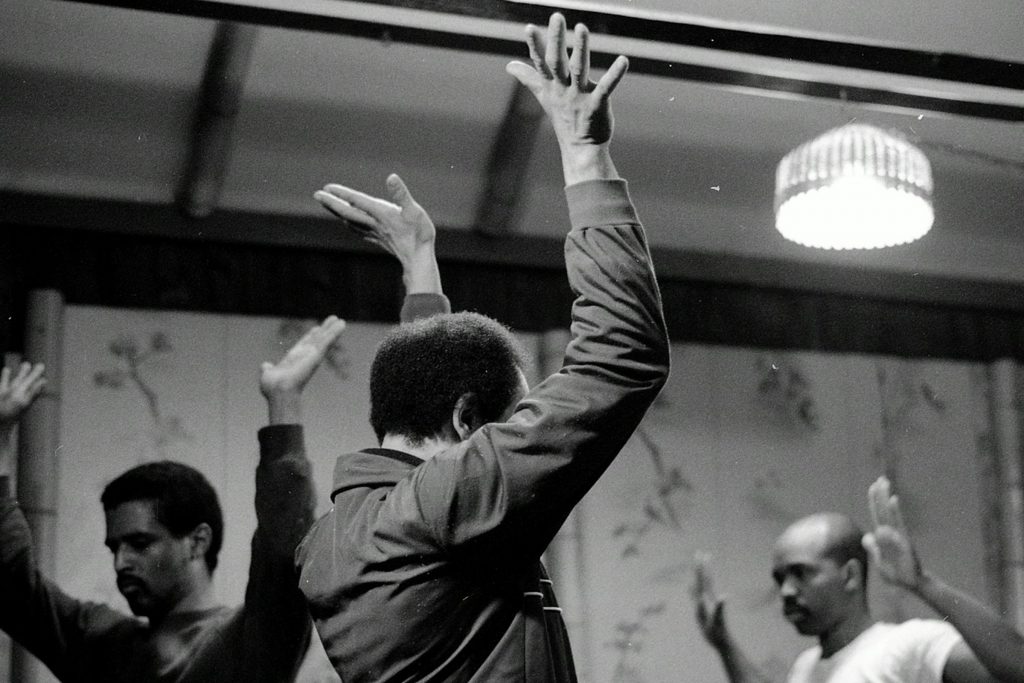 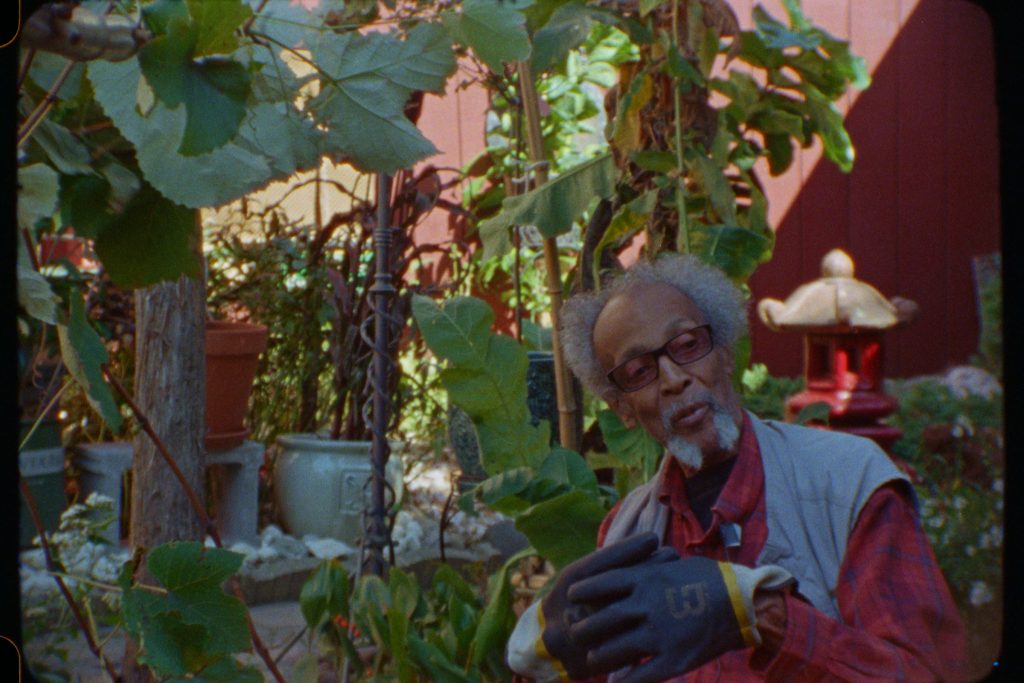 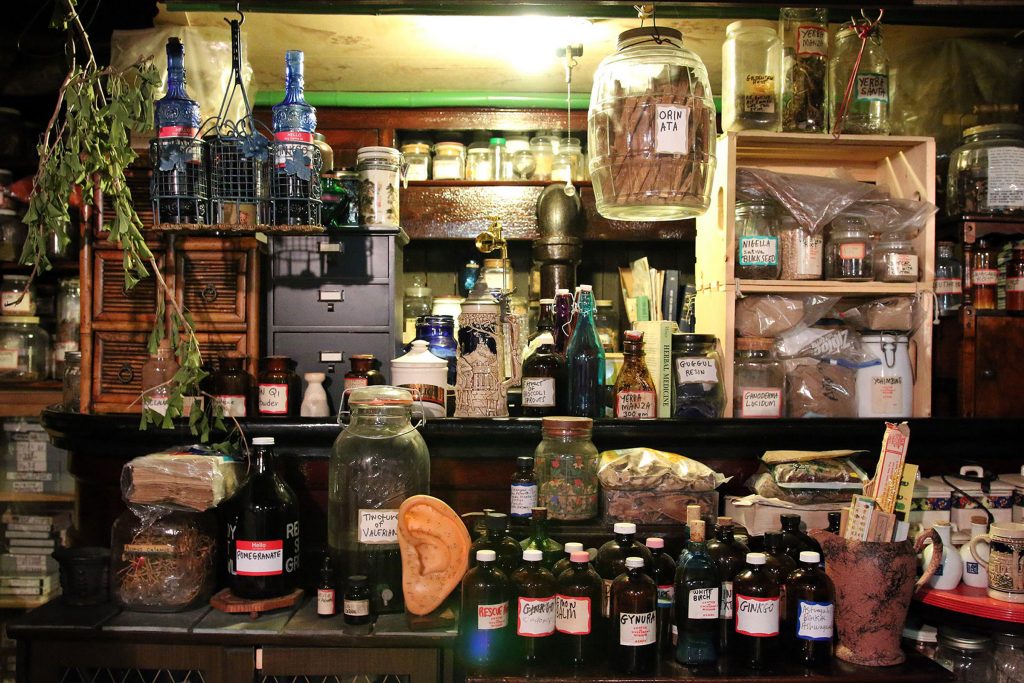 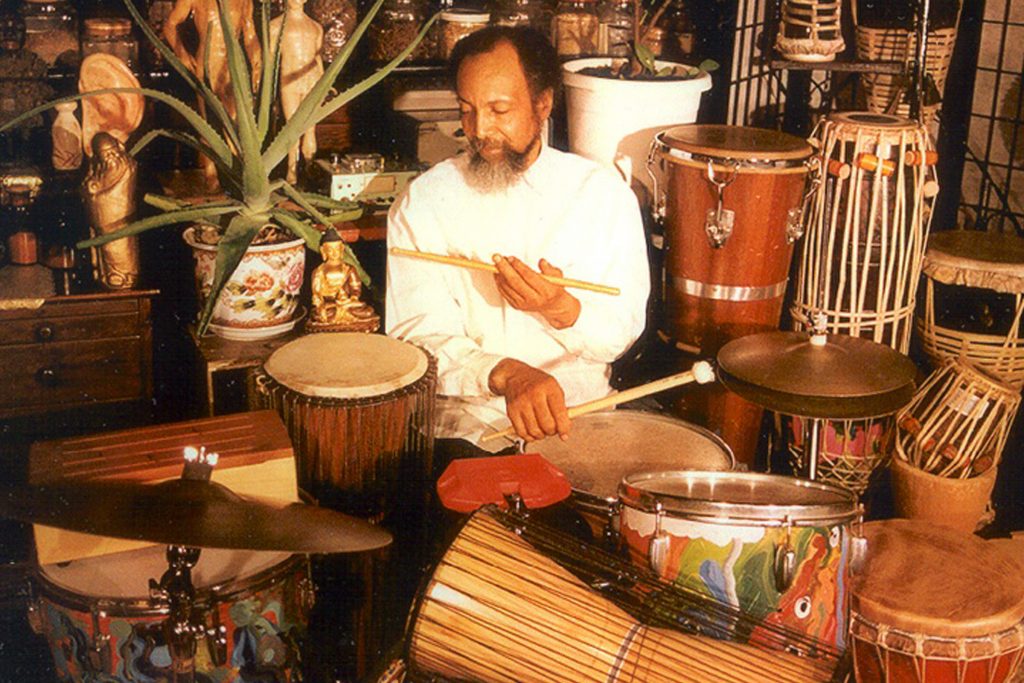 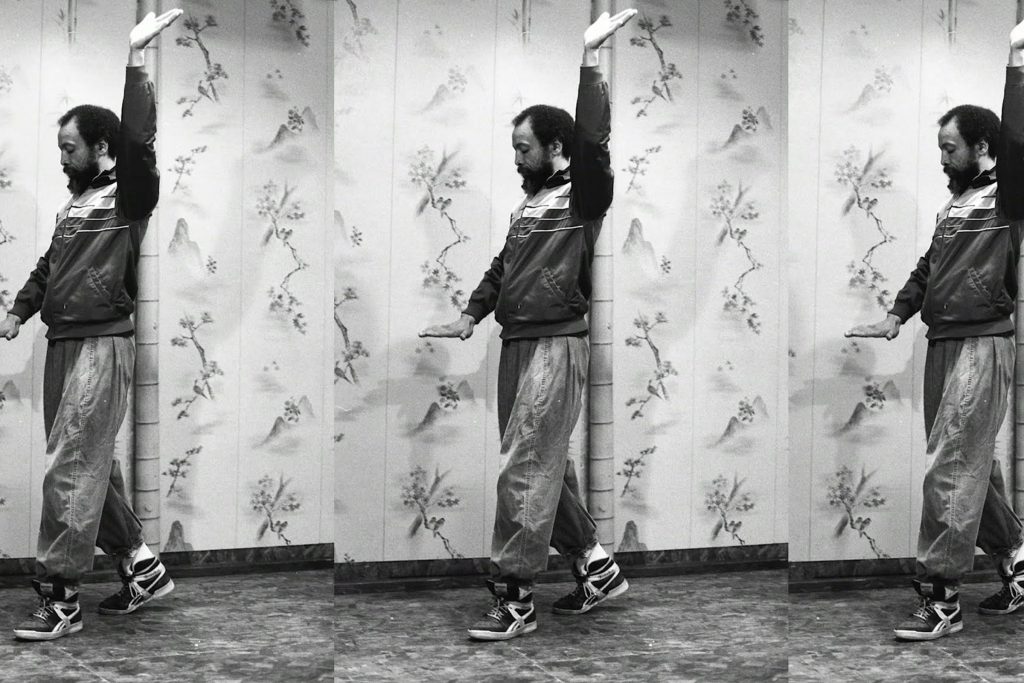