ICA is temporarily closed in preparation for our new season of programming.Na Kim: FFC on 6, 7, 8 is still viewable through ICA's 36th street facade window through July 10.
Looking for Langston–SOLD OUT
Select Date
Filter 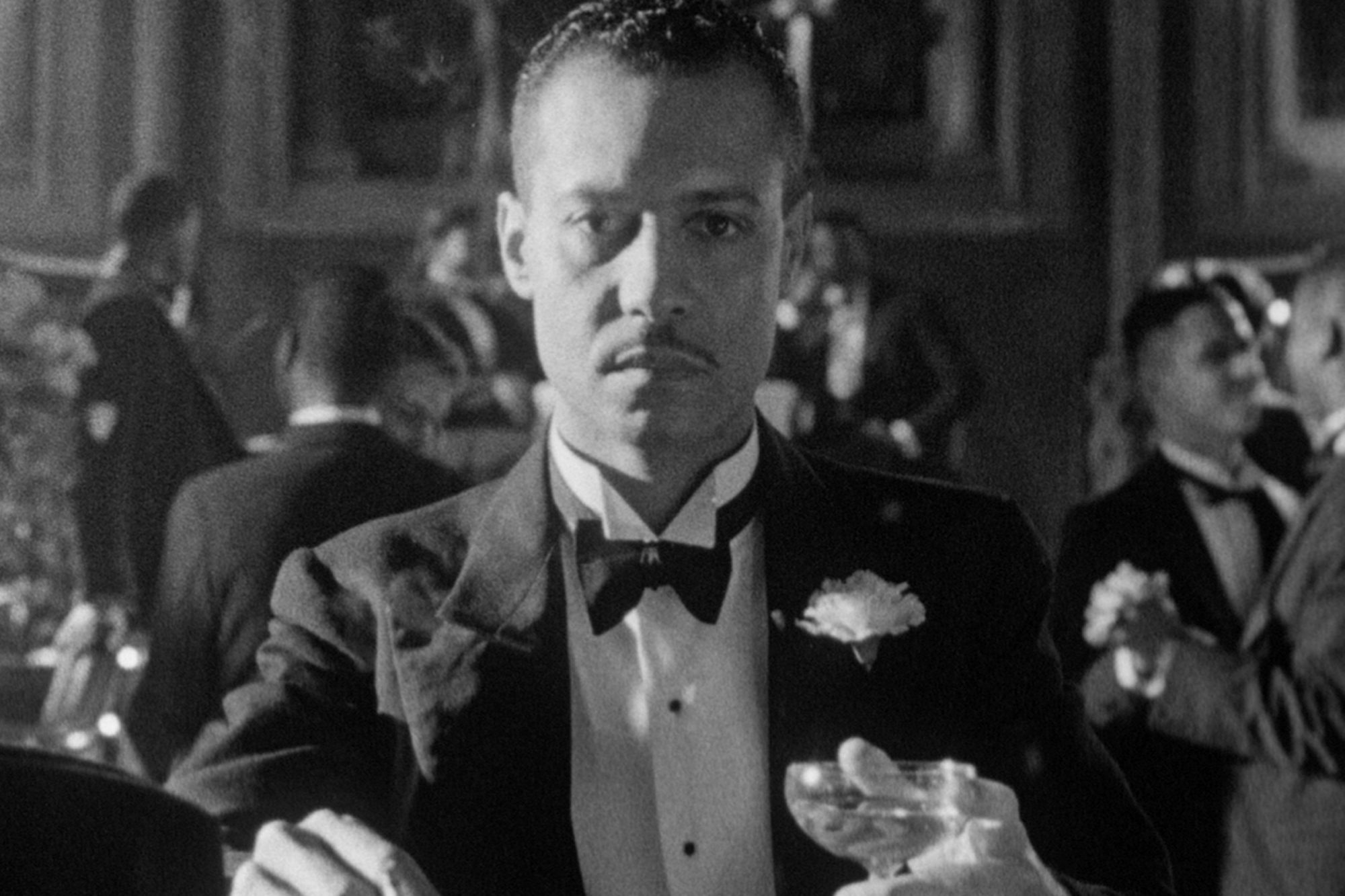 This event has been sold out.

Directed by Julien while he was a member of Sankofa Film and Video Collective, and assisted by the film critic and curator Mark Nash, who worked on the original archival and film research, the 1989 film is a landmark in the exploration of artistic expression, the nature of desire and the reciprocity of the gaze, and would become the hallmark of what B. Ruby Rich named New Queer Cinema. Looking for Langston is also regarded as a touchstone for African-American Studies and has been taught widely in North American universities, colleges and art schools for nearly 30 years.

Please note this event will be held at the Harold Prince Theater, Penn Live Arts, Annenberg Center for the Performing Arts.

Captioning will be available through Access Kit, as well as ASL interpretation for this program.

The Institute of Contemporary Art at the University of Pennsylvania is pleased to present a new programmatic series, developed in concert with renowned artist and filmmaker Isaac Julien, from the Sankofa Film and Video Collective. Each screening will be accompanied by a conversation between a scholar and artist or filmmaker providing context and building on the works presented.

Curated by ICA, Penn Live Arts at the Annenberg Center, and BlackStar Projects. This series is organized in conjunction with multiple cultural partners across Philadelphia. In addition to ICA, they include The Barnes Foundation, The Fabric Workshop and Museum, and BlackStar Projects on the occasion of the Barnes Foundation’s centennial and their newly commissioned film installation by Julien, Once Again…(Statues Never Die) on view June 19 – September 4, 2022. A list of all partner programming in relation to the centennial celebration can be found here. 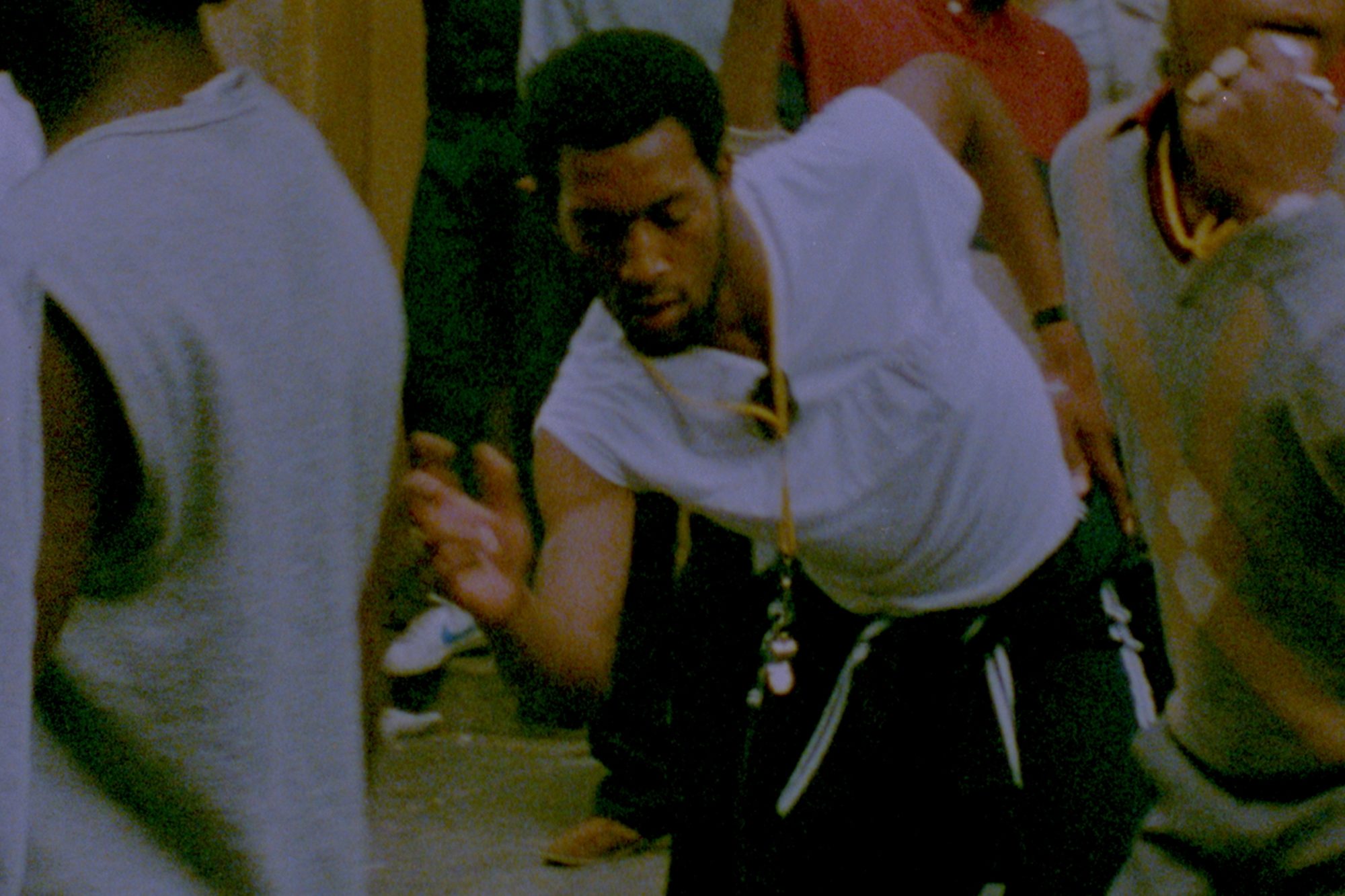 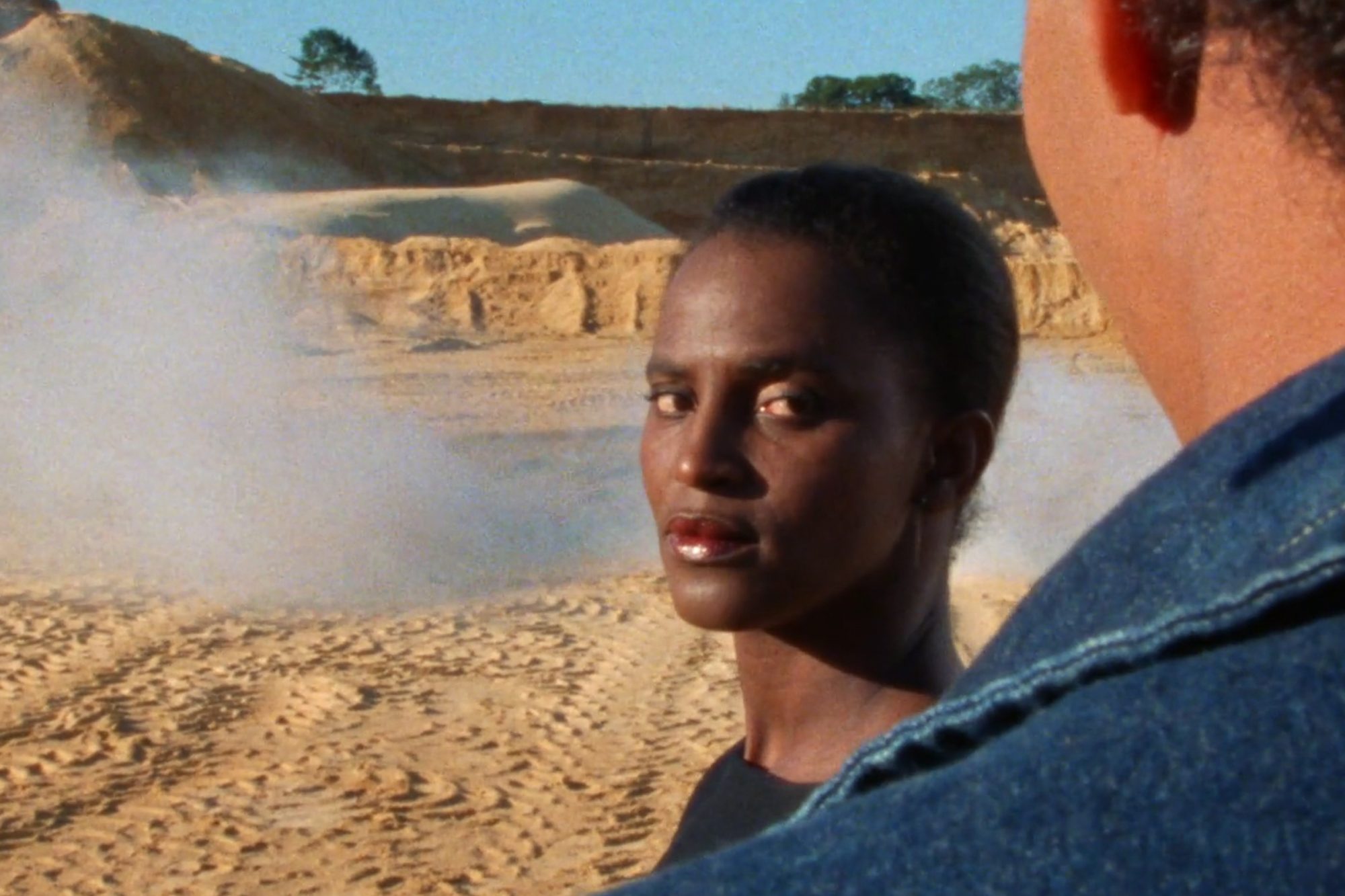 Aug 3, 2022
The Passion of Remembrance Event