ICA is temporarily closed in preparation for our new season of programming.Visit us on September 16 for the opening of Sissel Tolaas: RE________
Mondays with Milford: The Griot
Select Date
Filter 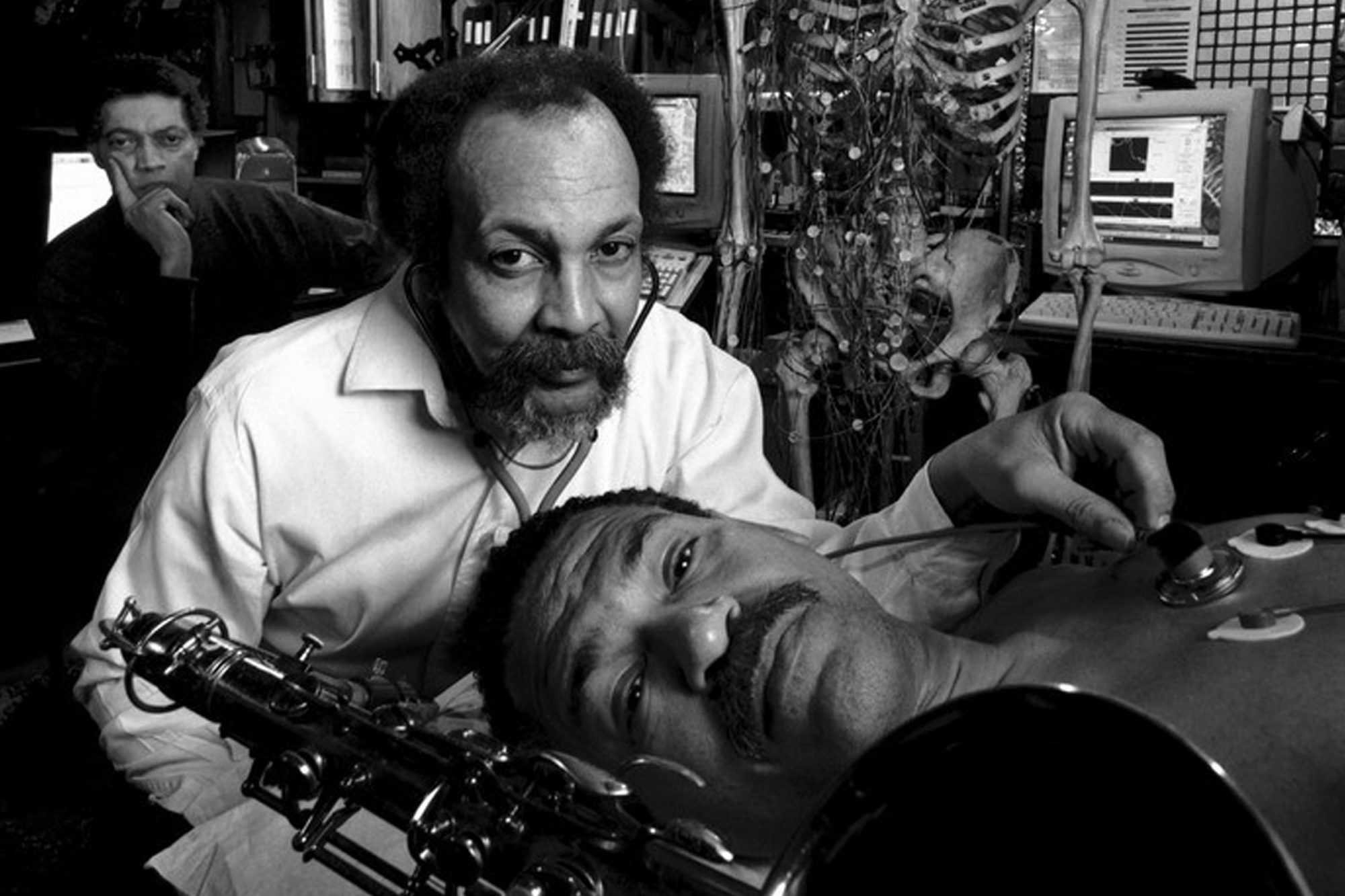 Photo is courtesy of Bruce Davidson.
About

Bi-weekly virtual screenings of rare digital footage from Milford Graves’s archives will be shown on ​icaphila.org​ throughout the run of ​A Mind-Body Deal​ along with additional video selections and dialogues that contextualize Graves’s practice.

Screenings begin at 6PM and will remain online until the next event.

Aside from being an accomplished musician, visual artist, and researcher, Milford Graves is also known for his devotion to teaching. For thirty-nine years, he taught at Bennington College in Vermont. He has been a music consultant for the Board of Education in New York City and P.S. 201 in Harlem. Countless musicians cite him as being an influence on their practice, resulting in mentorships with the mercurial artist. His reach as an educator extends beyond the classroom into his backyard in Queens, where he is known for sharing his knowledge of the healing arts with the community. Graves has been called a shaman by his contemporaries, welcoming people into the sacred places he creates through sonic and gestural vibrations.

This program is co-presented by ​Ars Nova Workshop​.