ICA is temporarily closed in preparation for our new season of programming.Visit us on September 16 for the opening of Sissel Tolaas: RE________
Philadelphia Asian American Film Festival
Select Date
Filter 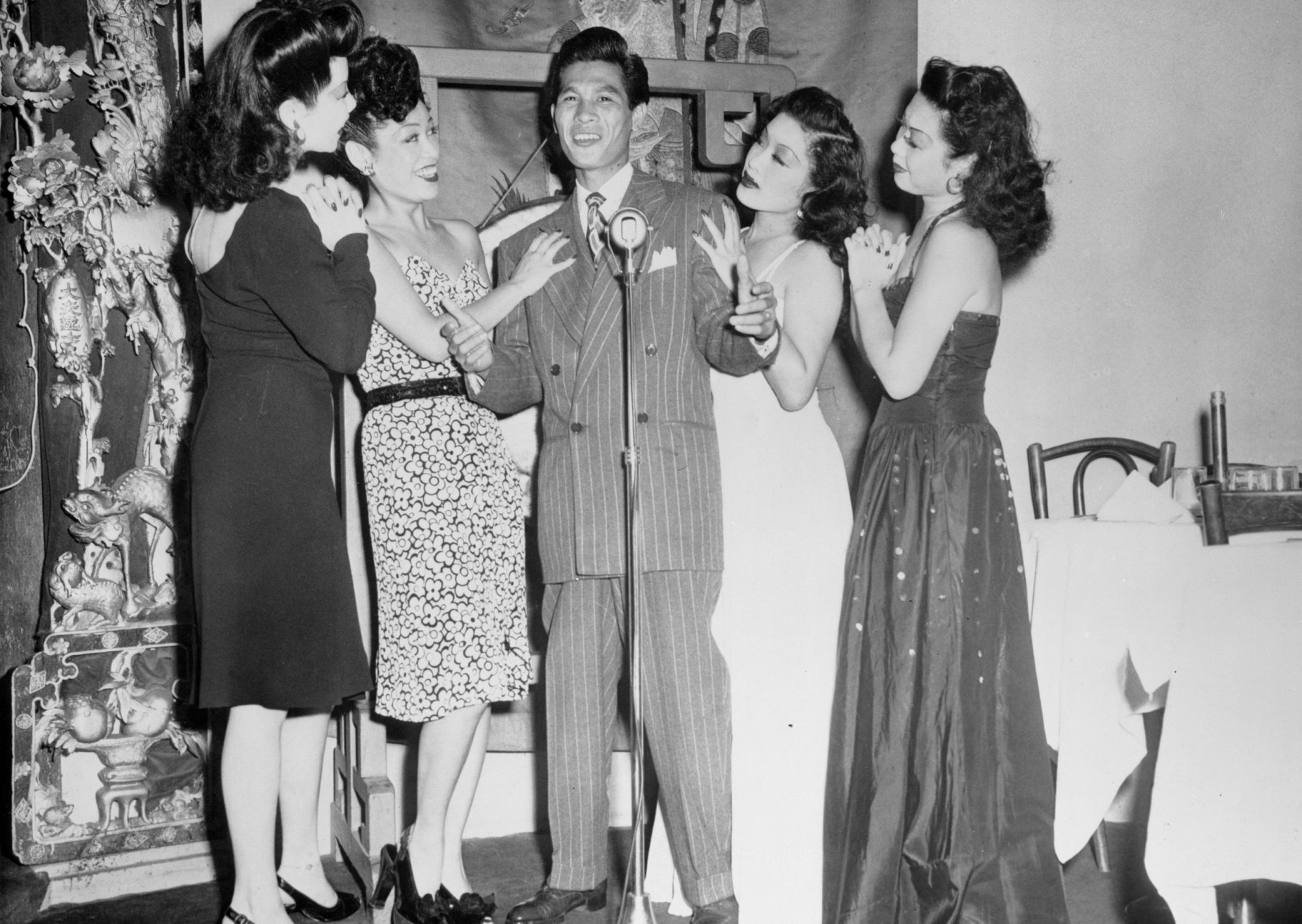 For more information and to register for these events, please visit the Philadelphia Asian American Film Festival website at https://phillyasianfilmfest.org/

10:15AM-11:45AM
Militarism, Masculinity, and the Music of Asian America

Chair: Mandi Magnuson-Hung (Wells Fargo History Museum)
One of the most enduring stereotypes in North America is the emasculated Asian male. Created in the late 19th century, this belief arose partly because early Chinese immigrants often had queues and wore silk gowns, and partly because they were forced to take jobs doing what many White Americans considered “women’s work.” As several recent polls and Steve Harvey’s putdown of Asian men demonstrate, this stereotype is still alive and well today. This panel explores how Asian American musicians and the World War II Museum in New Orleans have dealt with issues of Asian masculinity.

Alan Parkes (New York University)
Asian American Hardcore: Defying Inveterate Conservatism in Subculture
The economic and social conditions of the 1980s offer insight into the era’s youth cultures. The ways in which these conditions affected race and how this was mirrored among youth unveils the influence of prevailing conservative principles on youth cultures, particularly within hardcore punk and its largely white membership, in which purported opposition to larger social structures alternatively turned to subcultural conservative representation. Limited Asian American participation in hardcore stems from this representation. The failures of laissez-faire-minded policies to address systemic disparities in race, alongside the same failures in a purportedly inclusive and egalitarian subculture, prompts investigation into the ways in which conditions created by the former influenced the latter. In spite of hardcore’s general embrace of progressive principles, emphasis on freedom, and nonconformist ideals, this influence created a hardcore scene that embraced the exclusivity characteristic of larger social structures. Although the subculture’s mental space attempted to defy hegemonic social norms, its physical space reaffirmed them, creating a largely white space. Consequently, in attempting to challenge internalized structures of power, hardcore unconsciously recast them in a physical form. Employing oral histories from Asian American hardcore members, this paper emphasizes their participation in the music and scene and how they defied the racial makeup of the subculture and, consequently, its adherence to conservatism.

Dan Blim (Denison University)
Music for the Pacific Theater: Scoring Asian Identities at the WWII Museum
Since it opened in 2000, the World War II Museum in New Orleans has expanded to encompass five pavilions and multiple exhibits. The increased size allows the museum to approach some issues in multiple—and contradictory—ways. In particular, the museum’s depiction of Japanese and Japanese-Americans suggests some negotiating between the museum’s promotion of explicitly American values and its desire to recognize diversity. Moreover, this negotiation frequently happens through sound and music within the exhibits.
Drawing on exhibition theory, fieldwork at the museum, and interviews with the museum and audio installation staff, I consider how three spaces continually recast visitors’ understanding of the Japanese and Japanese-Americans. First, the immersive film Beyond All Boundaries combines Orientalist tropes, modernist sounds, and conventionally emotive film scoring techniques to direct audience sympathies both toward and against the Japanese. Second, the paired “Road to Tokyo” and “Road to Berlin” exhibits showcase how music and sound effects exoticize the Pacific campaign compared to the European. Finally, a room devoted to Japanese-American internment camps within the “Arsenal of Democracy” exhibit, which chronicles the home-front war efforts, integrates Japanese-American experiences into the broader American war efforts. Here, recognition of the containment of Japanese-American citizens are ironically underscored by the patriotic music that is not “contained” by neighboring rooms, exerting a subtle but forceful presence even in this demarcated space. Considering these three spaces together illuminates both the broader challenges museums face when tackling legacies of race and violence and how sound specifically works to meet those challenges.

Donna Kwon (University of Kentucky)
Empathetic Asian American Queer Masculinity, Juxtaposed Narratives, and Double Consciousness in the Music of St. Lenox
Existing literature on Asian American music has tended to focus on performers in rap, jazz and classical music. In this paper, I focus on singer-songwriter Andrew Choi, who goes by the moniker St. Lenox. In October 2016, Choi released his second album titled Ten Hymns From My American Gothic, which was hailed as “a 21st century pop masterpiece” (PopMatters). The themes of this work were later expanded in a visual concept album released in June 2017 that addressed the aftermath of the presidential election. In this paper, I will explore various creative techniques that Choi employs in several key songs of this visual album. Through video analysis, I hone in on his prominent use of juxtaposed extra-lyrical narrative and horizontal split- screen video production. I posit that these techniques reinforce a sense of “double consciousness” (Du Bois) often experienced by many “hyphenated” Americans. By drawing on performance observations and interviews, I will examine Choi’s double-ness (or other potential hyphenations) in light of his immigrant experiences and queer identity. While Choi’s writing is ostentatious and his voice arresting throughout, his image is deliberately drab. Rarely portrayed as a performing artist, Choi is more commonly seen walking, eating, and performing what Ju Yon Kim calls the “embodied everyday racial mundane” (2015). I argue that St. Lenox conjures an intersectional vision of Asian American masculinity, one that resists stereotypes and is empathetic in ways that might “inspire people to do good works and better understand the humanity in the people around them” (Choi 2017).

Material for Activist Songbook is based on interviews of Asian American, immigrant, and refugee organizers. The project continues in multiple cities with interviews, workshops, and performances through the next U.S. Presidential Election on November 3, 2020. Join us for this interactive workshop using story-sharing, songs, and raps to regain hope and activate change.

Join Los Angeles born, South Asian American Sikh Recording Artist SETI X for this workshop exploring Hip-Hop Culture and its relationship with South Asian American youth and their development of self-identity. As a co-founder of India’s First All Hip-Hop Collective, SETI X has travelled the world representing South Asian American Hip-Hop for the last 10 years. Participants will be able to hear music and watch videos of the development of this scene from the early 80’s onwards. In this workshop we will explore the trajectory of artists who have pioneered this space, as well as the current musical landscapes of South Asian American artists reclaiming their culture and expressing themselves through Hip-Hop Music. We will explore influences that have crossed over from the “Asian Underground” Movement in the UK, as well as explore ideas of cultural pollination across the world from the US to India.

Film will be introduced by Music of Asian America Research Center Eric Hung.