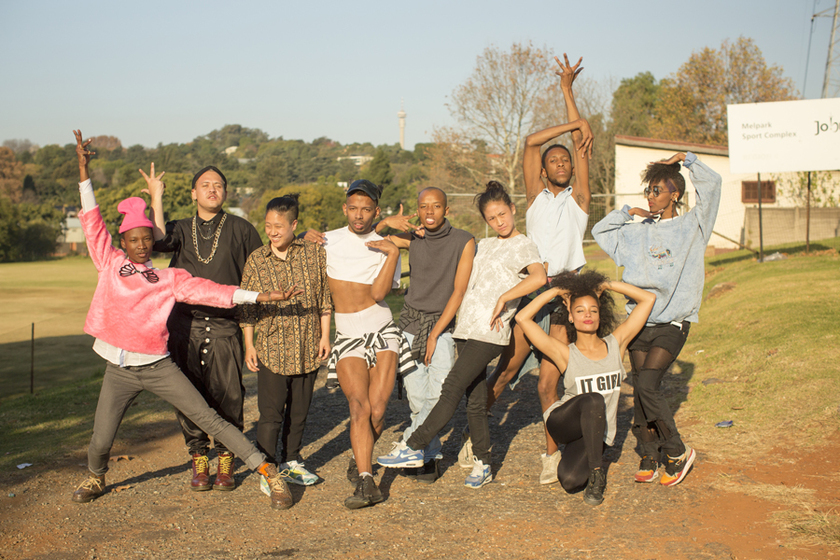 BlackStar Film Festival is a celebration of cinema focused on work by and about people of African descent in a global context. BlackStar highlights films that are often overlooked from emerging, established, and mid-career directors, writers, and producers working in narrative, documentary, experimental, and music video filmmaking.

Panel: Designing In the Morning

This workshop examines the design process involved in the visually and poetically arresting In the Morning. The panel includes writer/director Nefertite Nguvu and her collaborators: costume designer Neshea Lemle and production designer Susan Linss as they discuss their process in establishing the world of their contemporary Brooklyn-based characters.

Ripe with contradictions and an often-confused sense of obligation, familial relationships can be sources of major tension. This program features shorts that focus on protagonists who are all coming of age as they reassess their family bonds, yet they deal with a diverse variety of concerns. An autistic young man must prove himself capable of caring for his young sibling; a recently released former inmate tries to redirect his brother to a different path; and a young woman must change the course of her life to rescue her family from the horrors of war. Films include Black and Blue, Biscuit, Bro, and Hands to the Sky.

South Africa has long captured the global imagination, both politically and artistically. In decades past as the resistance against racial Apartheid raged on, we were captivated by the music of liberation. South Africa continues to thrive in its resilient spirit of creativity today, as the youth reinvent fashion, dance, music, and theater. These two films about art in urban South Africa take us to Cape Town and Johannesburg, where even as racial tensions remain high, young Black South African women challenge society with their music and performance.

ICA and other venues will host screenings, panels, and workshops. For more information and tickets for all of the festival venues visit blackstarfest.org.