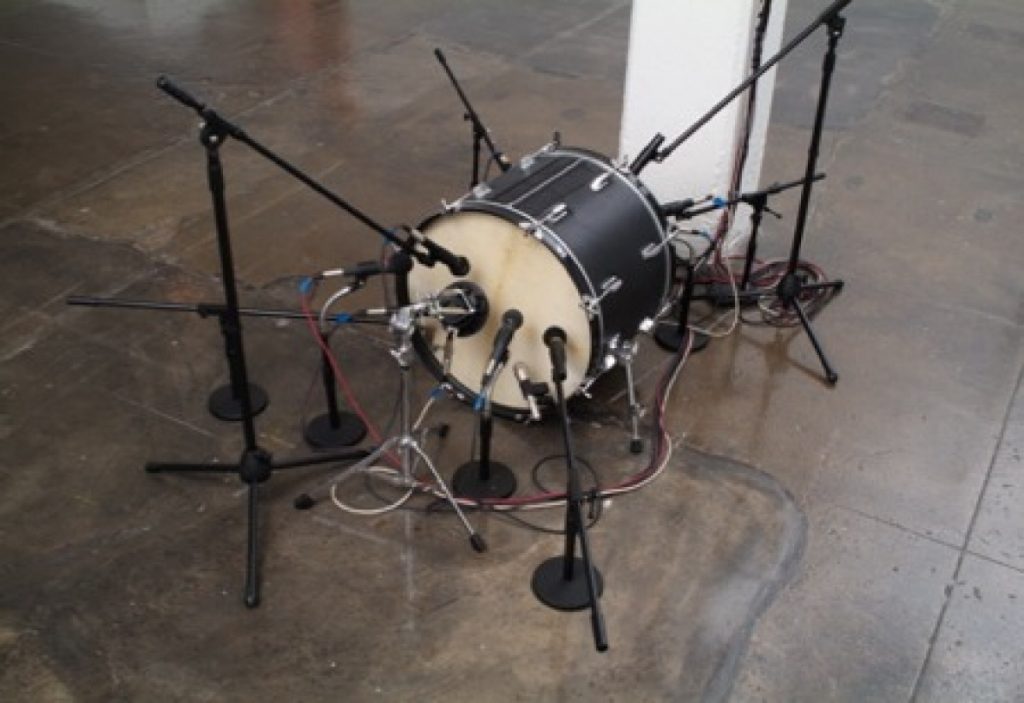 Image courtesy of Jamal Cyrus.
About

Please note: This program has been cancelled.