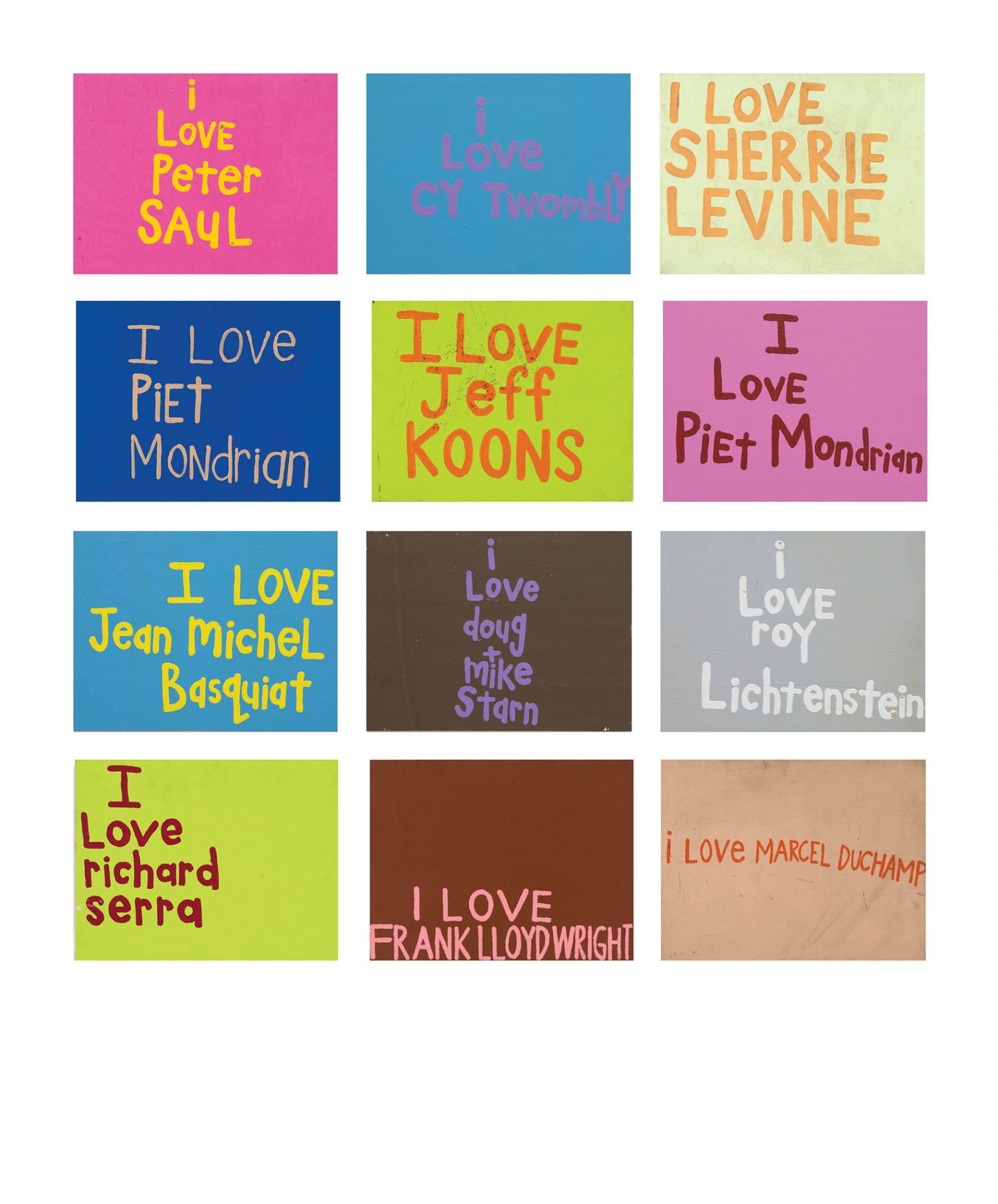 In his exhibition Museum Show, Cary Leibowitz presents paintings, videos, drawings, sculptures and multiples that are at turns crass, heartbreaking and hilarious. His works are charged by a self-deprecating tone that is occasionally flamboyantly Jewish and always dryly queer. For this program, Leibowitz is joined by Wayne Koestenbaum on the occasion of the release of Koestenbaum’s volume Camp Marmalade, for all manners droll, awkward, confessional, tender and celebrity obsessions both perverse and joyous. The conversation is moderated by Chief Curator Anthony Elms.

Cary Leibowitz, also widely known by the moniker Candyass, is an American artist whose work has shown in museums and institutions across the globe including ICA Boston, the Walker Arts Center, the Guggenheim Museum, the Whitney Museum, MoMA PS1, among others. Leibowitz’s work has been included in the landmark exhibitions Too Jewish? Challenging Traditional Identities at The Jewish Museum in New York; In a Different Light at the University Art Museum, University of California, Berkeley; and Bad Girls, New Museum, New York. Leibowitz is represented by INVISIBLE-EXPORTSand lives in New York.