In conjunction with The Freedom Principle: Experiments in Art and Music, 1965 to Now, the Institute of Contemporary Art presents a conversation between Charles Gaines and Fred Moten.

A light reception in advance of the program will take place at 3:30PM.

Charles Gaines, whose work is featured in ICA’s presentation of The Freedom Principle, is best known for his utilization of the grid as a means to better understand the relationship between the creation of form and meaning and systems or rule-based procedures. This investigation is typically done through photographs, drawings, and works on paper. Gaines’ use of musical scores in his work along with past collaborative exhibitions with musical performances demonstrates his close attachment to music. In 1966 he earned a B.A. from Jersey City State College and went on to earn his MFA from Rochester Institute of Technology School of Art and Design the following year. His works are in the permanent collections of the Hammer Museum, Los Angeles; the Museum of Contemporary Art, Los Angeles; the Whitney Museum of American Art, and the Museum of Modern Art, among others. Since 1989, he has worked as a full-time faculty member at the California Institute of the Arts in Los Angeles, California, where he currently resides.

Fred Moten is a poet and scholar whose studies focus on performance, critical theory, and Black art and social life. Moten received his A.B. from Harvard University and later attended the University of California, Berkeley, where he earned his PhD in English. He is the author of In the Break: The Aesthetics of the Black Radical Tradition (University of Minnesota Press), Hughson’s Tavern (Leon Works), B Jenkins (Duke University Press), The Feel Trio (Letter Machine Editions), and co-author, with Stefano Harney, of The Undercommons: Fugitive Planning and Black Study (Minor Compositions/Autonomedia). In 2009, he was recognized by the Poetry Society of America as one of ten “New American Poets.” Alongside Joseph Donahue, Moten is co-founder and co-publisher of Three Count Pour, a small literary press. Moten is also a member of the editorial board for the Social Text, Callaloo, and South Atlantic Quarterly journals. He is currently a professor in the Department of English at the University of California Riverside. His current projects include two critical texts, consent not to be a single being (forthcoming from Duke University Press), Animechanical Flesh, which extends his study of Black art and social life, and a new collection of poems, The Little Edges. 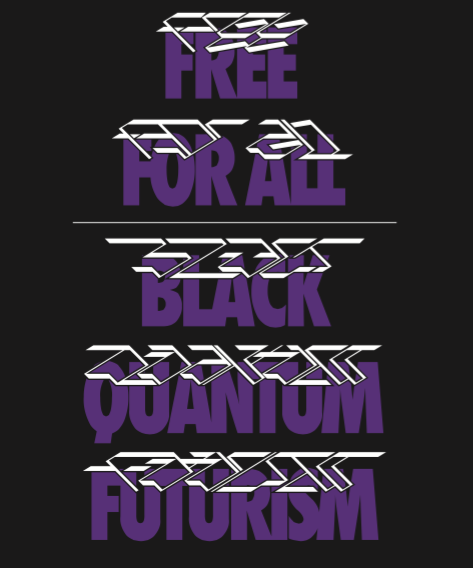 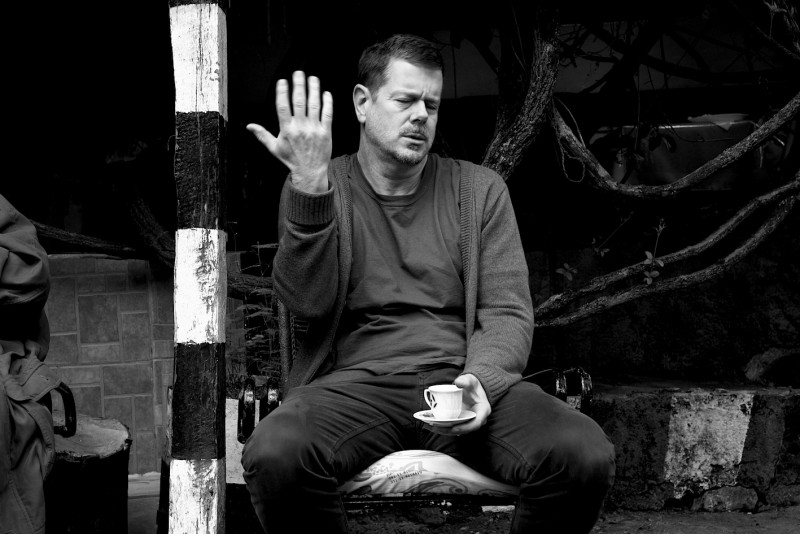