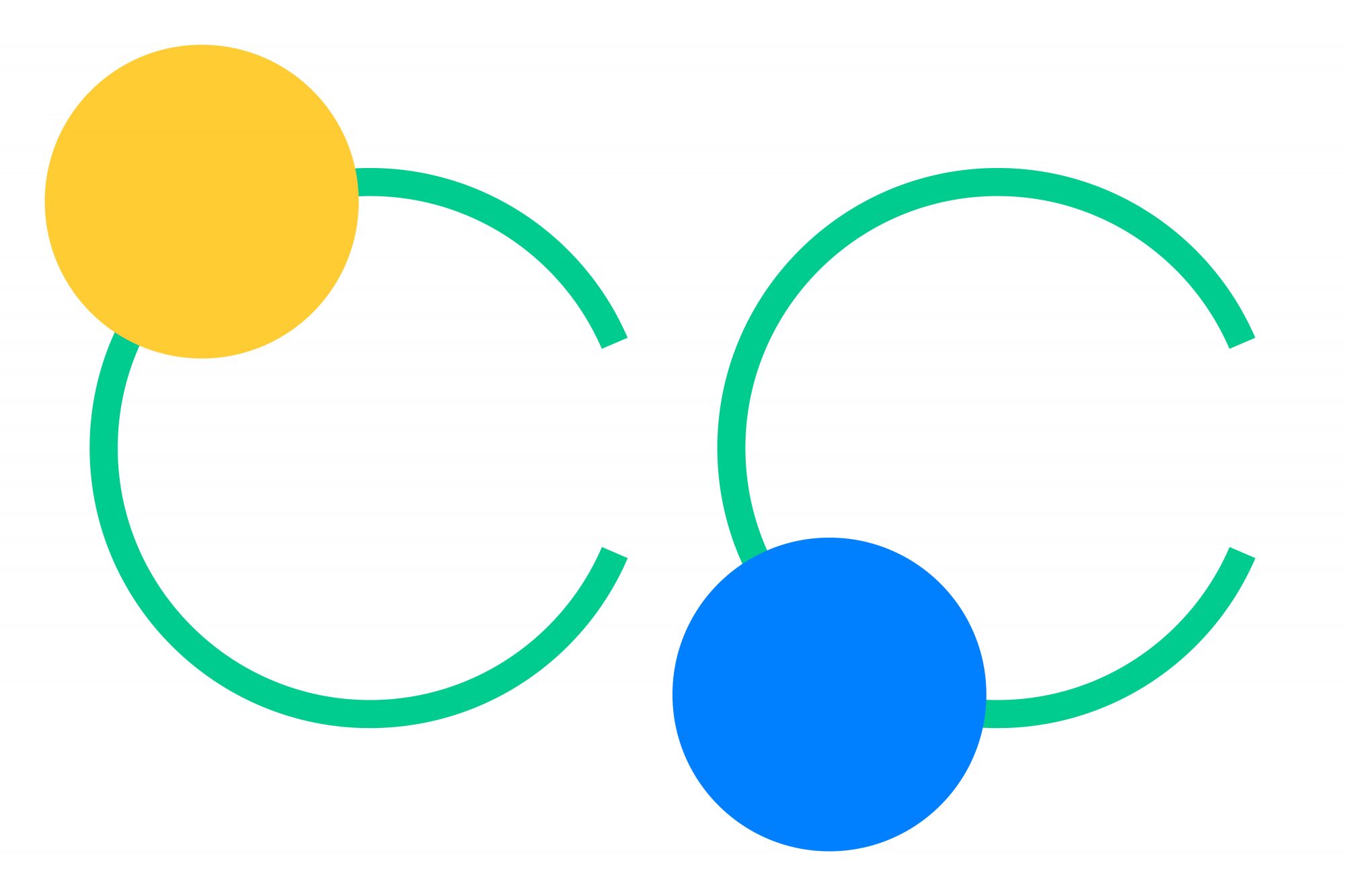 Join us for our first Coffee & Conversation of the season: Broadcasting the Platform, Platforming the Broadcast – The Amplification of Political Image and Sound.

This talk will introduce the history of the EAI, and how it’s collection traces the history of cheap video technology allowing for individuals to produce content and intervene in the sphere of broadcast Television, both inside of art and otherwise. These efforts were often markedly political, often operating in the realm of satire, but not always. We will explore the myriad political strategies employed by ‘official’ broadcasters, ranging from white house press offices to watchdog news organizations, and then contrast them with the material on view. We will follow these forward into the present moment, where the broad availability and ‘democratisation’ of the broadcast has allowed for a new kind of political dissemination: through various social platforms on the internet.

Fred Schmidt-Arenales is an interdisciplinary artist currently based in Philadelphia. Fred studied theatre and performance and visual art at the University of Chicago, and is a current MFA candidate at the University of Pennsylvania. Fred has worked at Slought Foundation, Sundance Film Festival, Rooftop Films, and Gray Center for Arts and Inquiry, on programming, exhibition planning, installation, and coordination. Fred co-produces Reconnaissance, an independent audio documentary series investigating the construction of narrative in political life, and has presented performance and video work at venues like Künstlerhaus Halle für Kunst und Medien, Graz; Links Hall, Chicago; The Darling Foundry, Montreal; Abrons Arts Center and Dixon Place, New York; Kunsthalle Wien, and WUK, Vienna. He has given lectures and taught video and media courses and workshops at places like the University of Pennsylvania, Harold Washington College, and FIT.