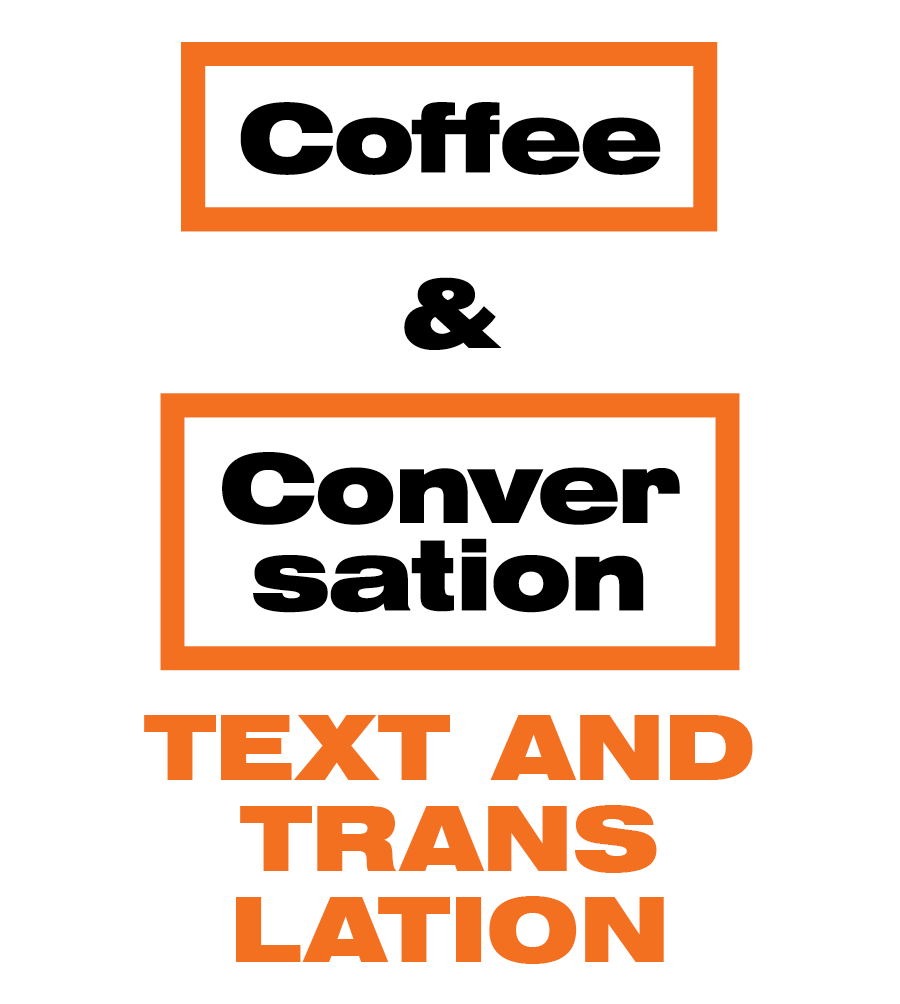 Enjoy a complimentary cup of coffee and join Penn graduate students for intimate conversations inspired by the ICA exhibitions on view.

Kirsten Gill, Penn History of Art MA candidate, leads a conversation about the uses of text and language in the visual arts prompted by the ICA exhibition Christopher Knowles: In a Word.

Although Knowles’s practice encompasses a range of media, the conversation will focus on his works that incorporate language, word play, and verbal performance and will consider his artistic strategies alongside those of other artists who create text-based works, such as Lawrence Weiner, Christopher Wool, Glenn Ligon, and Ed Ruscha. How does language function in the visual arts? Is it possible to translate between text, verbal enunciation, and visual forms, and what is distinctive to each of these formats?

Kirsten Gill is a second-year MA student in the History of Art department at the University of Pennsylvania, studying modern and contemporary art. Kirsten holds a BA in Studio Art and French from Bates College. Her ongoing research interests include issues of race; notions of nature, land, and territory; and durational and endurance-based art. 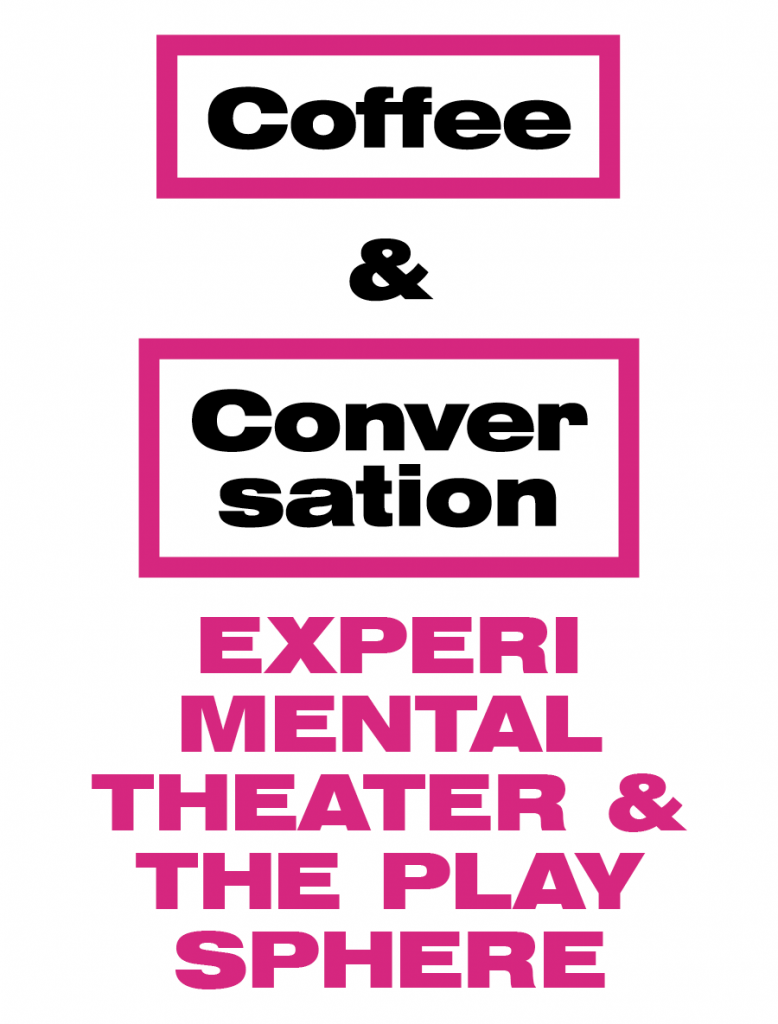 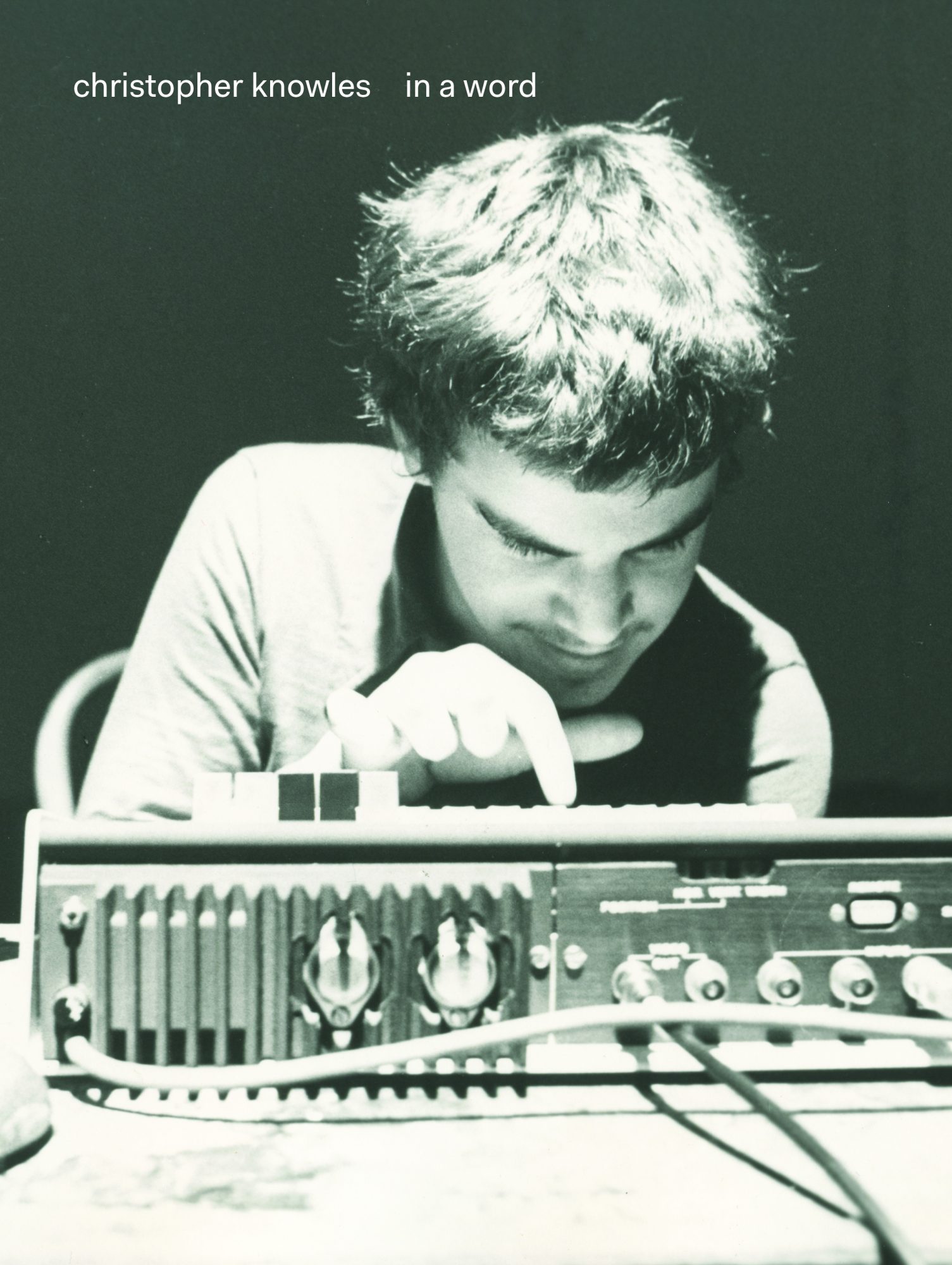