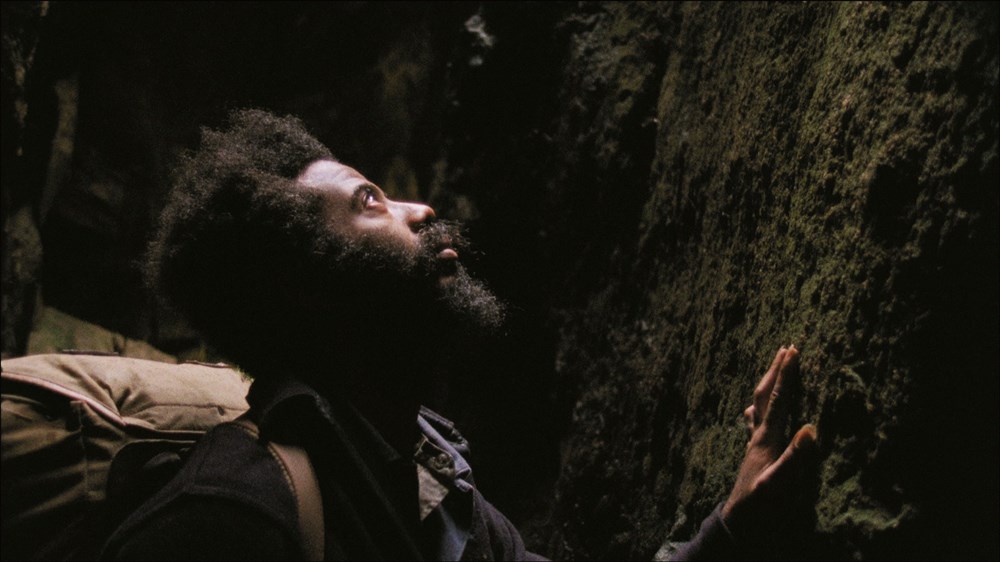 Robert Aiki Aubrey Lowe (b. 1975) is an artist and multi instrumentalist that combines voice and patch pieces with modular synthesizer for spontaneous performances. His live performances and recordings emphasize the physicality of sound to usher listeners into a trancelike state.