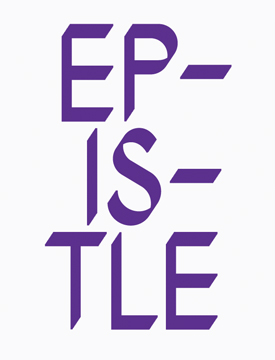 New York-based artist Park McArthur presented EPISTLE, a performance in which she read a selection of open letters addressed to artists and activists. This was followed by a roundtable discussion on the poetics and politics of letter writing, led by Whitney-Lauder Curatorial Fellow Jennifer Burris. 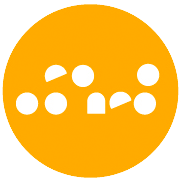 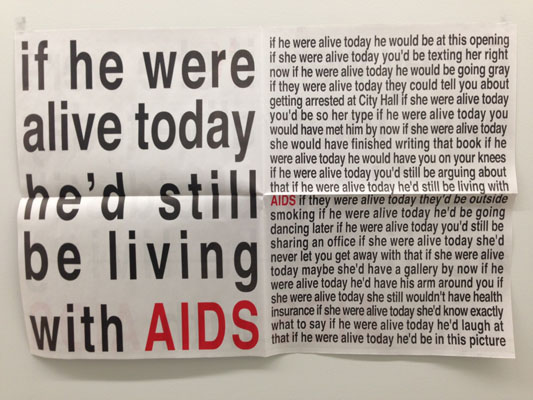 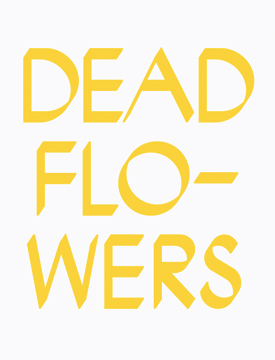 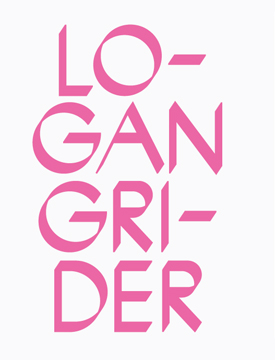 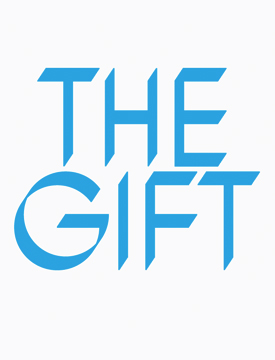 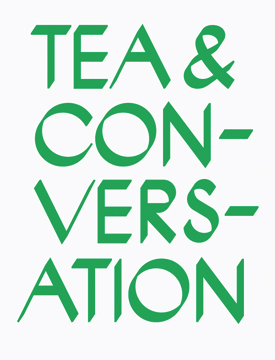 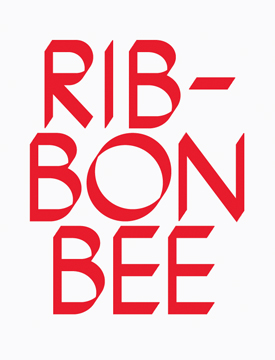 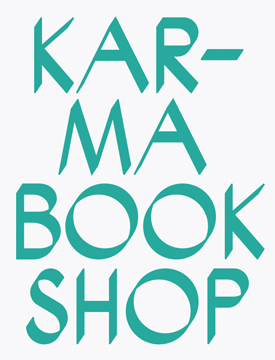 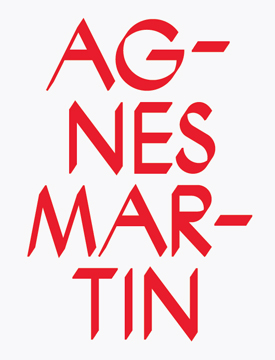 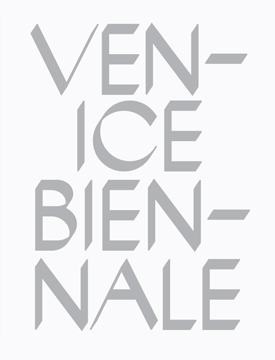 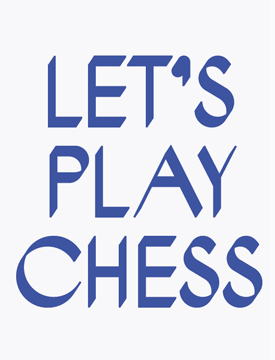 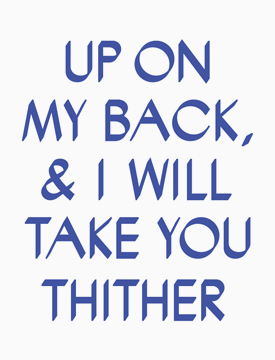 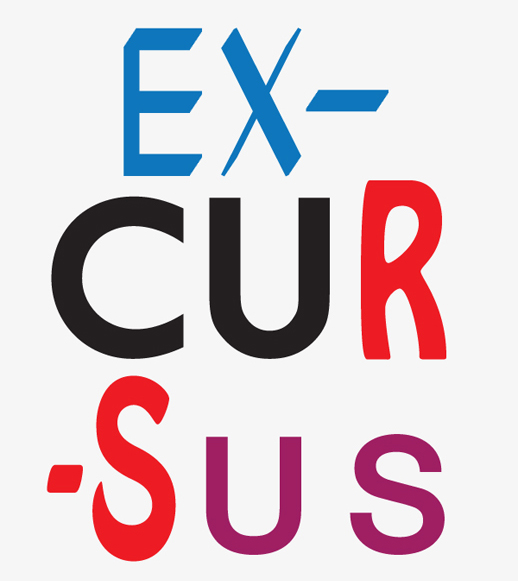