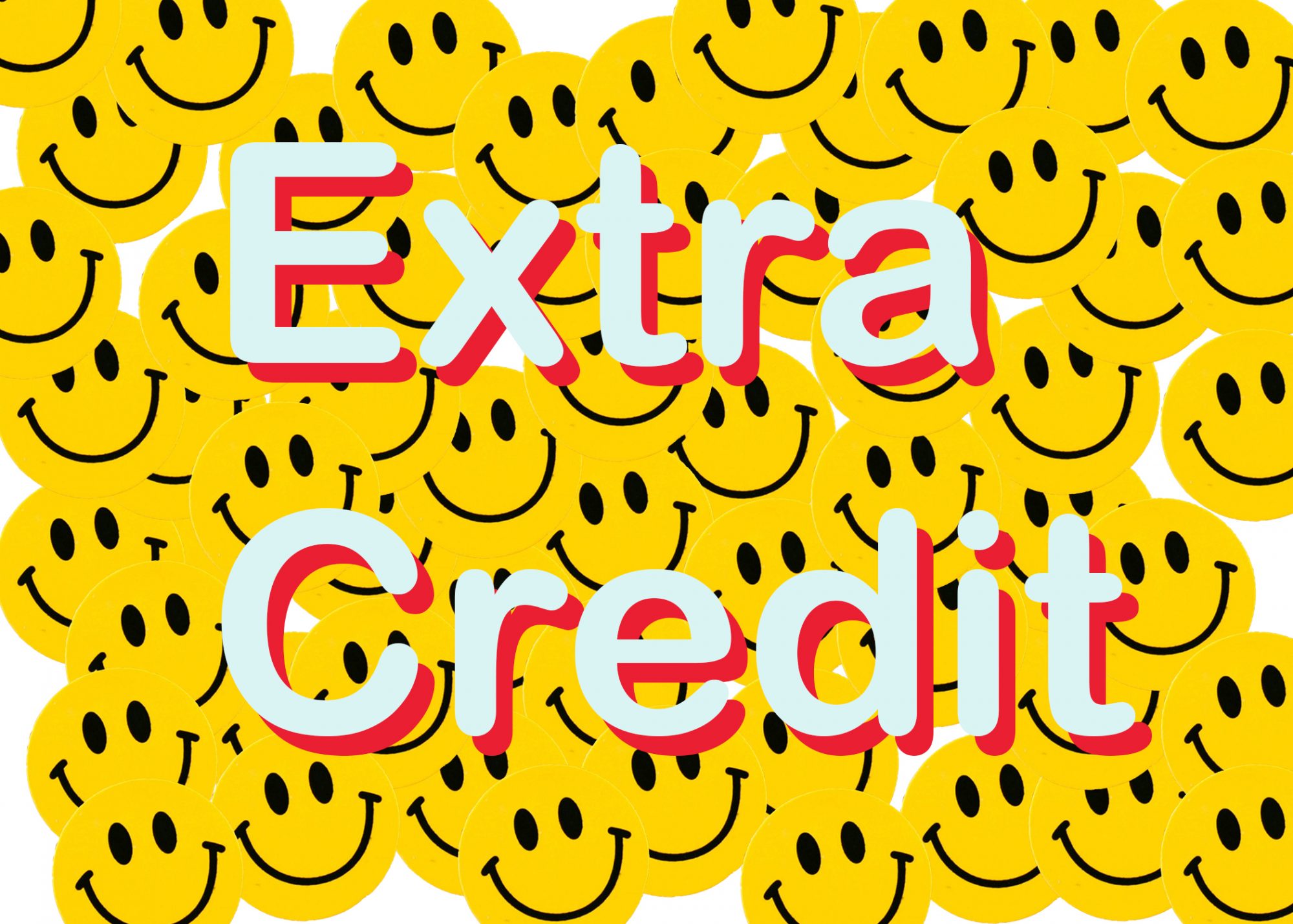 Context Shapes Content is an investigation of how regionally specific lived environments are major factors in forming skateboarding culture, Mingei, and my experiences within the Philadelphia art world. As the co-founder and director of the Marginal Utility gallery, the formula to my own practice here in Philadelphia is a process of experimentation and learning. Skateboarding culture and Mingei helped me imagine the environment that I want to be in to be able to allow myself and others to express their thoughts freely. What I am learning from skateboarding is the pursuit of individuality within a group and through Mingei a deep commitment to regional art forms and communities.

Skateboard culture has a unique spirit and ethos. It is not exactly a sport, dance or an art-form. Different styles of skateboarding are often influenced by geographic elements that are found in the regions, towns and cities where people skate. How well one adapts to the environment and develops one’s their own particular approach to performing maneuvers, inspires other skaters to also think creatively about their style and trick selection. The identity of a skateboarding “team” consists of a combination of the individual personalities of the skaters themselves that often reflects the city and country in which they learned how to skate. Love Park was one of the most iconic skateboarding locations in the world, and Philadelphia is known for its DIY skate parks and technically aggressive style of street skating.

Sori Yanagi was a respected industrial designer and the president of the Mingei Museum in Tokyo. Sori’s contribution to Mingei was not only through exhibitions at the museum, but also through collaborations with craftsman from different regions of Japan with the intention of reviving traditions that were being lost due
to industrial manufacturing. Mingei is deeply rooted within the different areas of Japan that use local materials and methods of work, skill and rituals, which are passed down through generations. Sori understood and respected how the natural habitat, local craftsmanship and modes of life help to form a region’s identity.

Philadelphia’s cultural habitat has a wide range of thoughts and belief in the small city. This is the city where Amish, Quakers, Free Masons co-exist among the cityscape of Frank Furness and Robert Venturi buildings. It is not a coincidence that this is the city where Charles Burns, the Brothers Quay, David Lynch and MNight Shyamalan were inspired to write their stories about the supernatural and the uncanny. The city’s creative psychogeographic gravity attracts artists such as Judith Schaechter, Paul Swenbeck, Leroy Johnson and Martha McDonald to channel the spirit of the city and translate into forms that reach into the past and speak to the contemporary psyche.

Mingei and Skateboarding are two context sensitive approaches towards the environment and living communities that are creative, flexible and generative. Through working for Sori Yanagi I learned to pay attention and consider the ethos of art and where it is originated, and through an exposure to Skateboarding culture I have become aware of how the ecology of physical and psychological environments influence and produce different kinds of communities.

YUKA YOKOYAMA is a co-founder and director of Marginal Utility, a Philadelphia-based art gallery. Yokoyama was born and raised in Hiroshima, Japan and earned a BA in art history at the Joshibi University of Art and Design in Tokyo, and an MA in Museum Studies from the University of the Arts in Philadelphia. Before she started Marginal Utility in 200 with her partner, David Dempewolf, Yokoyama worked for museums, commercial galleries, and non-profit art organizations in Japan and New York such as the Sori Yanagi Design Institute, Command N, Hiroshima City Museum of Contemporary Art, ISE Cultural Foundation, Jack Shainman Gallery, and the Institute of Contemporary Art at the University of Pennsylvania.