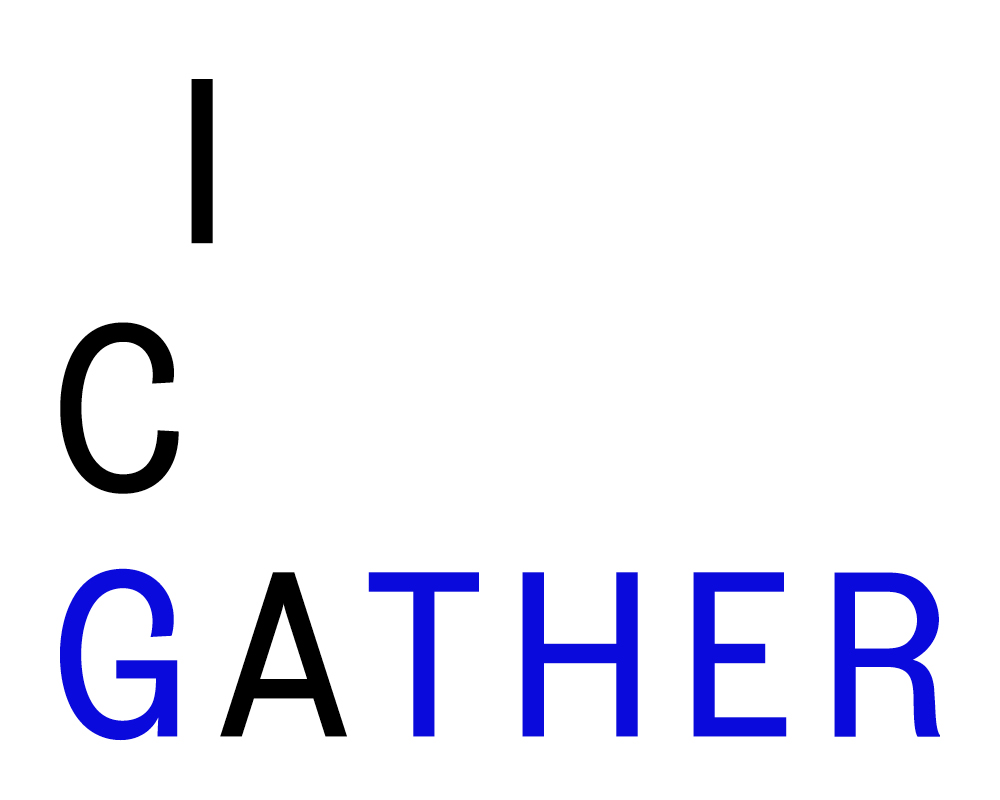 CLAPBACK is about the power of black asses to shed our colonial oppressions, transcend the expectation of dying young, and shift the earth’s gravitational field and jettison evil trolls.

Working across dance performance, sculpture, and educational forums “as ways to consider political issues of race and gender,” the event will feature the institution “as a white, blank surface, which niv Acosta aims to mark by means of his choreographic action, moving across – and against – his audience.

Presented by ICA Gather, a new programming series that presents special programs that are collaboratively produced in partnership with area community and campus groups.

This performance is organized in conjunction with the exhibition Bring Your Own Body: transgender between archives and aesthetics, curated by Jeanne Vaccaro with Stamatina Gregory and on display at the Cantor Fitzgerald Gallery at Haverford College October 21 – December 11, 2016. Presented in partnership with the Leeway Foundation.