“Shea butter and a lot of rubbing,” was the answer to one of the less serious questions (“How do you get your hair to look like that?”) posed by audience members in the packed auditorium following the screening of three of ICA Ruffneck Constructivists artist Kahlil Joseph’s short films at International House. A lively line of inquiry from the film-tech savvy audience allowed Joseph, Terence Nance, and surprise guest moderator, filmmaker, and cultural critic Arthur Jafa to deal with the question, “What might a black cinema be?” Both Nance, who comes at film more from the art side, and Joseph like to work small. All three discussed the joys of working with non-professional actors, how they each approach the idea of dispensing with a screenplay, the importance of music to their filmmaking process, and the role that mentorship plays in their careers.

The BlackStar Film Festival is a celebration of cinema focused on work by and about people of African descent in a global context. BlackStar highlights films that are often overlooked from emerging, established, and mid-career directors, writers, and producers working in narrative, documentary, experimental, and music video filmmaking. 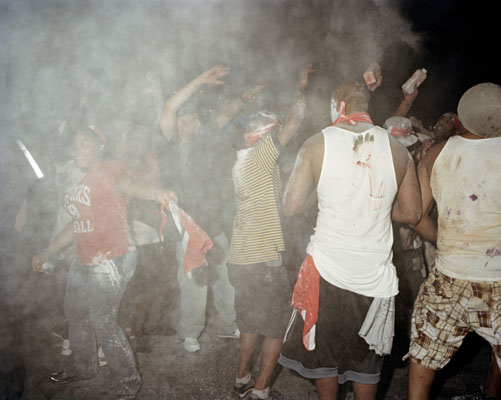 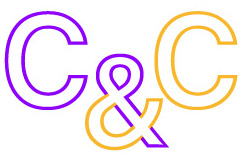 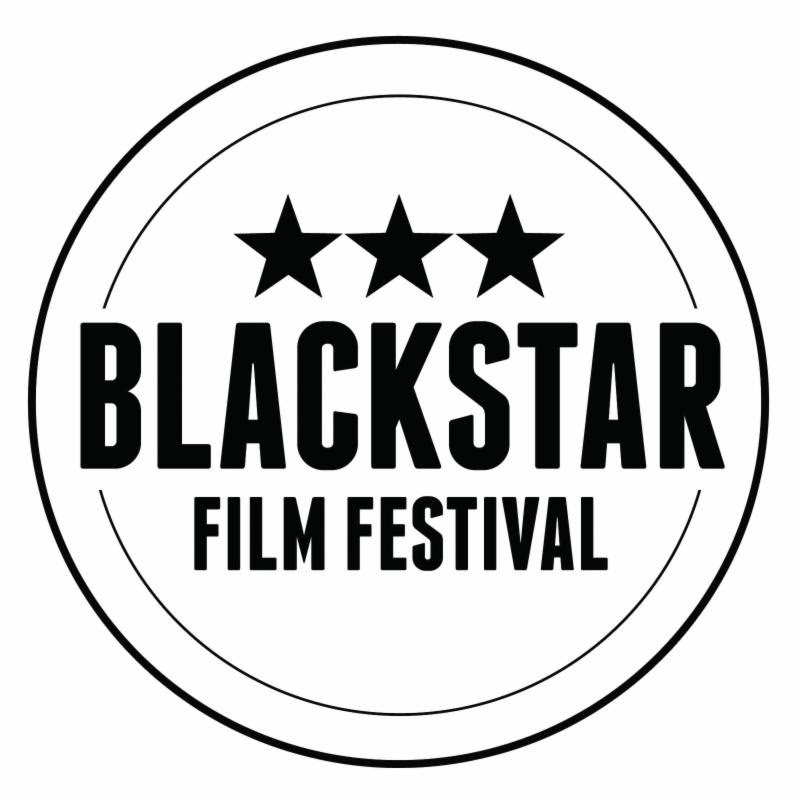 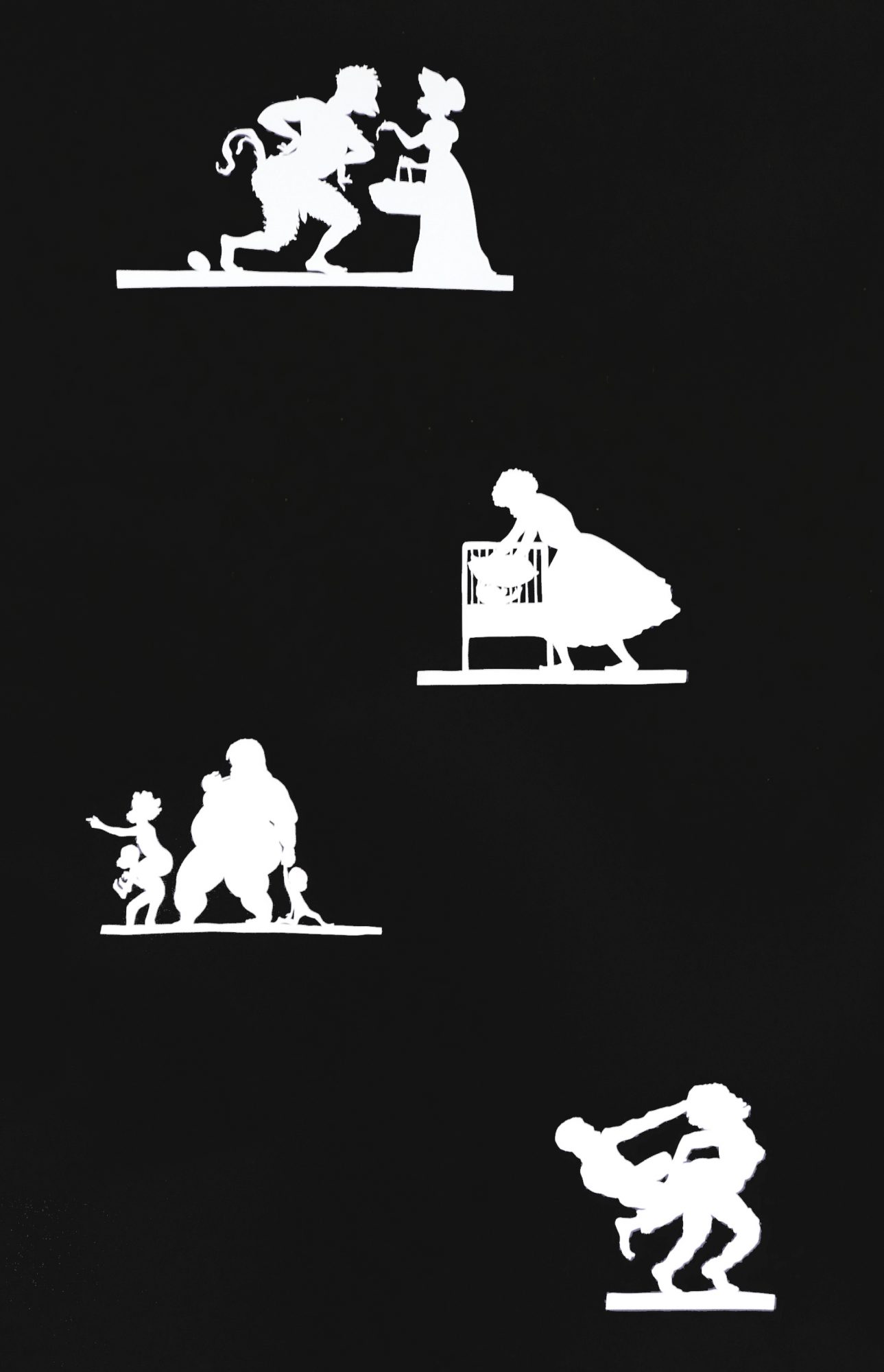