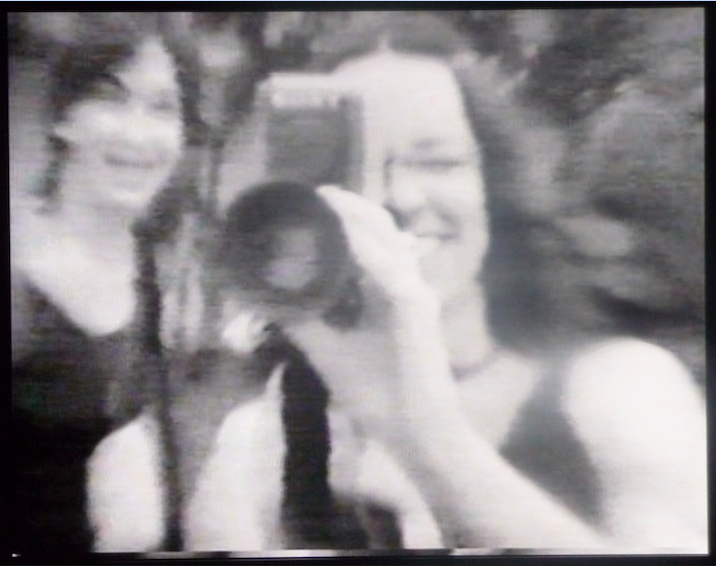 The Institute of Contemporary Art presents a rare screening of the feminist masterwork, Another Look at the Miami Convention (1972) in celebration of the release of scholar William Kaizen’s new book Against Immediacy: Video Art and Media Populism (University Press of New England, 2016).

This event is free and open to the public and will take place at the Lightbox Film Center, International House Philadelphia (3701 Chestnut Street). Register here.

Another Look was shot using Portapaks at the 1972 Democratic National Convention by the Women’s Video News Service for Manhattan cable television. Sponsored by Flo Kennedy, WVNS was the first all women team of videographers/new reporters. Their coverage of the convention focused on the newly formed National Women’s Political Caucus and the candidacy of Shirley Chisholm for president and other related events largely ignored by the mainstream media. They held extensive interviewers with protesters gathered in a people’s park near the convention, including activists from the women’s movement and queer and trans movements, as well as a heated protest of a fashion show held as a fundraiser for the democratic party.

The film features appearances by Gloria Steinem, Flo Kennedy, Bella Abzug, Betty Friedan, Nanette Rainone and others. The original hour-long version of Another Look is being screened here for the first time in its entirely since it was originally broadcast on cable television in 1972.

The screening will be followed by a conversation between Kaizen, scholar Leslie Jones, and artist Sharon Hayes to discuss the importance of the film in our current political context as well as the potential embedded in participatory media.