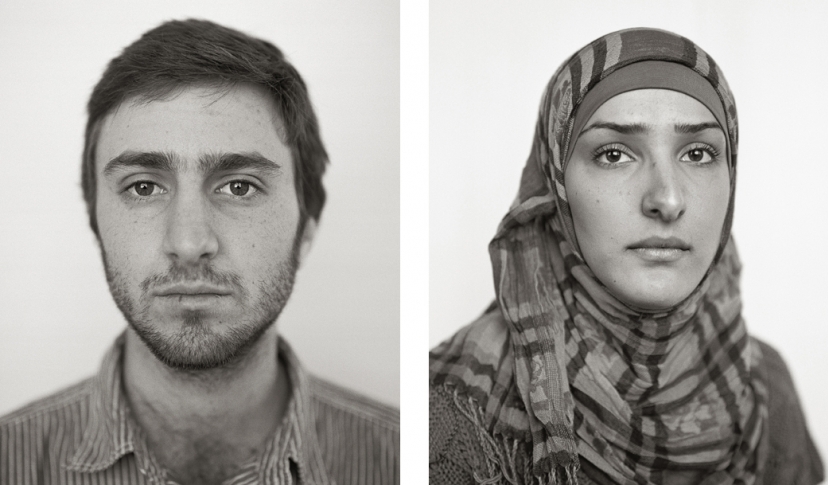 Fazal Sheikh, The Erasure Trilogy, 2015. Courtesy the artist.
About

Fazal Sheikh is an artist whose practice involves photographs, texts, moving images, and oral testimony. Many of his projects are concerned with complex human rights issues and he has a longstanding focus on the rights of displaced and dispossessed populations. For the last twenty-five years or so he has documented and recorded the mass phenomena of the refugee, and the modern history of displaced persons and peoples—in Afghanistan, Pakistan, India, Somalia, Kenya, Brazil, and beyond.

His work has been exhibited at, among other places, the Tate Modern in London, the Henri Cartier-Bresson Foundation in Paris, the International Center of Photography and the United Nations in New York, the Museum of Contemporary Art in Moscow, and the MAPFRE Foundation in Madrid. It has garnered him the Infinity Award from the International Center of Photography, the Leica Medal of Excellence, the Henri Cartier-Bresson International Grand Prize, and the Lucie Humanitarian Award. He also has received fellowships from the Fulbright Foundation, the Guggenheim Foundation, and the National Endowment of the Arts, and, in 2005, he was named a MacArthur Fellow.

Learn more about his current exhibition Erasures at Slought Foundation on view March 22–May 1, 2016.

Support for this program is provided by Howard A. Silverstein and Patricia Bleznak Silverstein Photography Lecture Series.