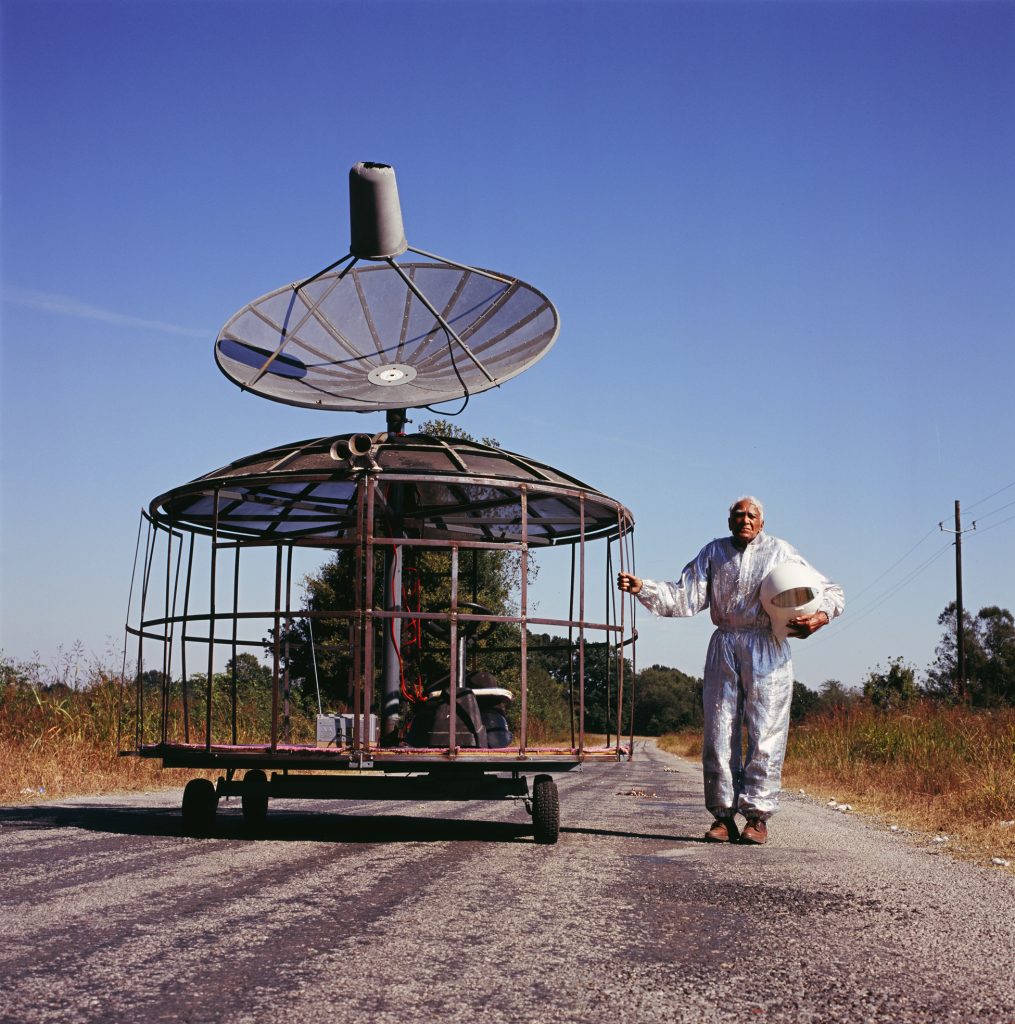 The Institute of Contemporary Art and the Department of Fine Arts at the University of Pennsylvania present a lecture by Ralph Lemon, introduced by Sharon Hayes. Hear directly from Lemon about the processes, ideas, and obstacles that inform his work.

Ralph Lemon, is a choreographer, writer, visual artist and curator. He is also the Artistic Director of Cross Performance, a company dedicated to the creation of cross-cultural and cross-disciplinary performance and presentation. His most recent works include Scaffold Room (2015), Four Walls (2012), and How Can You Stay in The House All Day And Not Go Anywhere? (2008-2010), works with live performance, film and visual art that toured throughout the U.S. The immersive visual art installation, Meditation, which was a part of How Can You Stay, was purchased for the permanent collection of the Walker Arts Center in 2012. In January 2011, a re-imagined section of How Can You Stay was performed at the Museum of Modern Art in New York City in conjunction with On Line: Drawing Through the Twentieth Century. Lemon curated the fall 2012 performance series “Some sweet day” at MOMA, and the acclaimed 2010 performance series “I Get Lost” at Danspace Project in NYC. His solo visual art exhibitions include: 1856 Cessna Road at Studio Museum in Harlem, NYC (2012); How Can You Stay In The House All Day And Not Go Anywhere?, Yerba Buena Center for the Arts, San Francisco (2010); (the efflorescence of) Walter, Contemporary Art Center, New Orleans (2008), The Kitchen, NYC (2007) and Walker Art Center, Minneapolis (2006); The Geography Trilogy, Zilkha Gallery at Wesleyan University, Middletown, CT (2001); and Temples, Margaret Bodell Gallery, NYC (2000). His group exhibitions include: Move: Choreographing You, Hayward Gallery, London, UK and The Record: Contemporary Art and Vinyl, Nasher Museum at Duke University, Durham, NC. In 2012, Lemon was honored with one of the first Doris Duke Performing Artist Awards; he was also one of the first artists to receive the United States Artists Fellowship (2006). He is recipient of three “Bessie” Awards (1986, 2005, 2016); two Foundation for Contemporary Art Awards (1986, 2012); two New York Foundation for the Arts Fellowships (2004, 2009); a 2009 Guggenheim Fellowship; a 2004 Bellagio Study Center Fellowship; and the 1999 CalArts Alpert Award. Among his many teaching positions, Ralph Lemon has been an IDA Fellow at Stanford University (2009); artist-in-residence at Temple University (2005-06); Miller Endowment Visiting Artist at the Krannert Center (2004); Fellow of the Humanities Council and Program in Theater & Dance at Princeton University (2002); and Associate Artist at Yale Repertory Theatre (1996-2000). For the fall 2011 semester he was a Visiting Critic with the Yale University, School of Art, Sculpture Dept. He was the 2014 Annenberg Fellow at the Museum of Modern Art, where he curated a series of “performance essays,” titled, Value Talks. In 2015 he was a Mellon Foundation Visiting Artist Fellow at Columbia University. He is currently a Visual Arts Mentor at Columbia University, School of the Arts. His book, Come home Charley Patton, the final in a series documenting The Geography Trilogy, was published in 2013 by Wesleyan University Press. Lemon was short listed for the 2016 Guggenheim Hugo Boss Prize and received a 2015 National Medal of Arts from president, Barack Obama. The first monograph of his work was published by The Museum Of Modern Art (part of their new Modern Dance Series) in 2016.