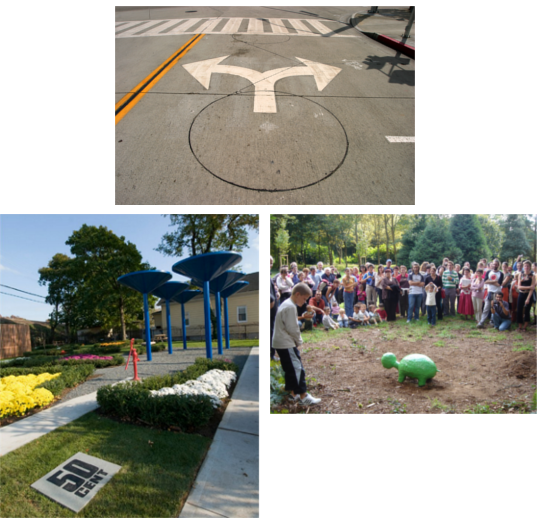 Hear directly from the artists about the processes, ideas, and obstacles that inform their work.

Harrell Fletcher received his BFA from the San Francisco Art Institute and his MFA from the California College of the Arts. Additionally, he studied organic farming at UCSC and has worked on Community Supported Agriculture farms. His work has been shown at many museums and institutions spanning the areas of San Francisco, Portland, Seattle, and New York in the United States as well as internationally in Sweden, France, Canada, the United Kingdom, and Australia. He was a participant in the 2014 CAFAM Biennial, 2012 Shanghai Biennial, 2007 Mercosul Biennial, and 2004 Whitney Biennial. His work is in the collections of MoMA, The Whitney Museum, The New Museum, SF MoMA, The Hammer Museum, The Berkeley Art Museum, The De Young Museum, The FRAC Brittany, and the CAFA Art Museum. Since 2009, he has collaborated with Jens Hoffmann on The People’s Biennial, and from 2002 to 2009, he co-produced Learning To Love You More with Miranda July. At Portland State University, Fletcher is a Professor and Director of the Art and Social Practice program, which he founded in 2007.