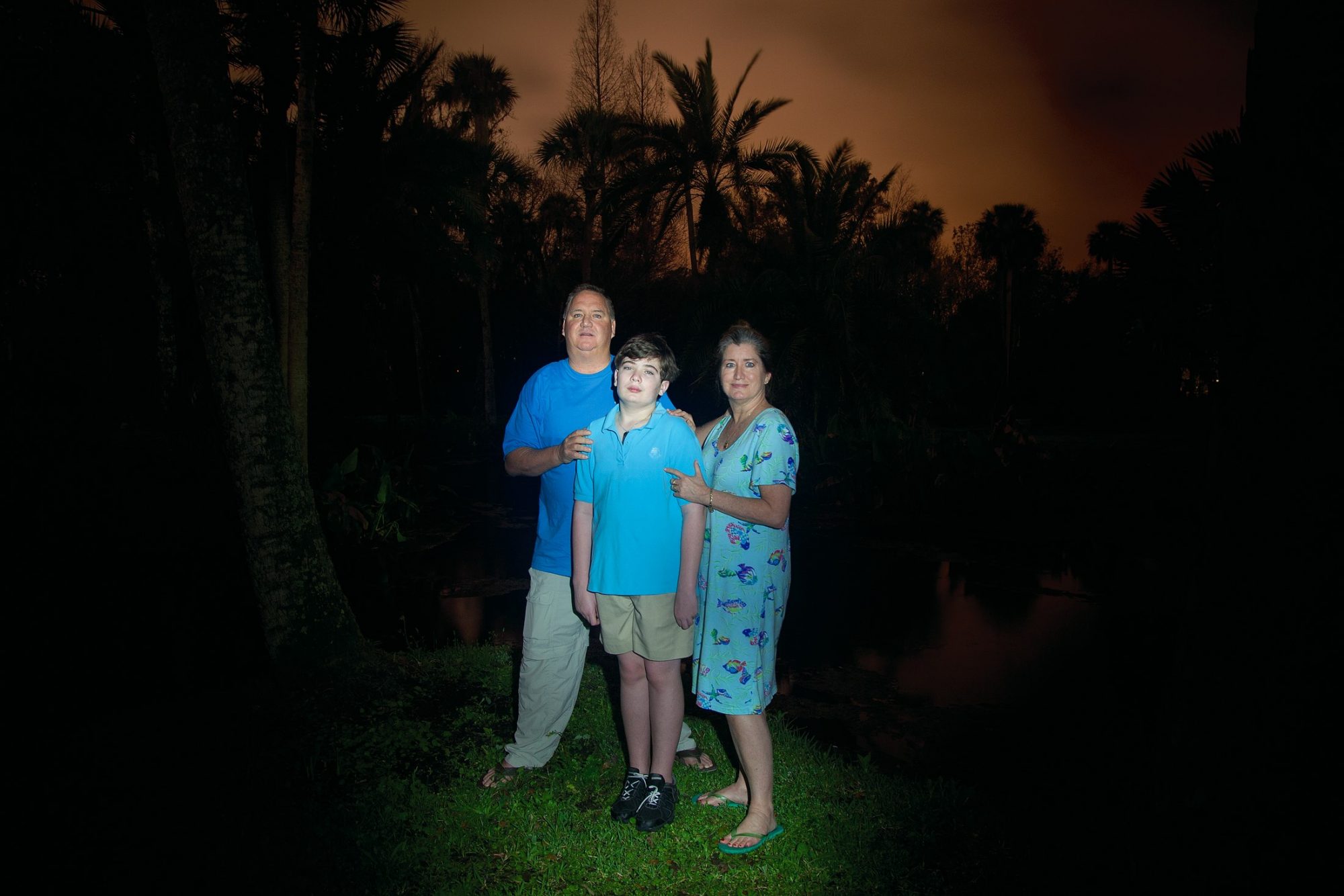 Laurel Nakadate is a photographer, filmmaker, video and performance artist. She was born in Austin, Texas and raised in Ames, Iowa. She received a B.F.A. from Tufts University and The School of The Museum of Fine Arts, Boston, and an M.F.A.in photography from Yale University. Her first feature film, STAY THE SAME NEVER CHANGE, premiered at the Sundance Film Festival and went on to be featured in New Directors/New Films at The Museum of Modern Art and Lincoln Center. Her second feature film, THE WOLF KNIFE, premiered at the Los Angeles Film Festival and was nominated for a 2010 Gotham Independent Film Award and a 2011 Independent Spirit Award. Her ten-year survey show, “Only the Lonely,” was on view at MoMA P.S.1 from January through August, 2011. Her most recent body of work, STRANGERS AND RELATIONS was on view at The Des Moines Art Center in 2015/2016. Her work is in the collections of the Museum of Modern Art, the Whitney Museum of American Art, the Yale University Art gallery, the Hessel Museum of Art, Bard College, Princeton University Art Museum, the Tang Museum, the Saatchi Collection, and other private collections in the US and abroad. She is represented by Leslie Tonkonow Artworks + Projects in New York City.