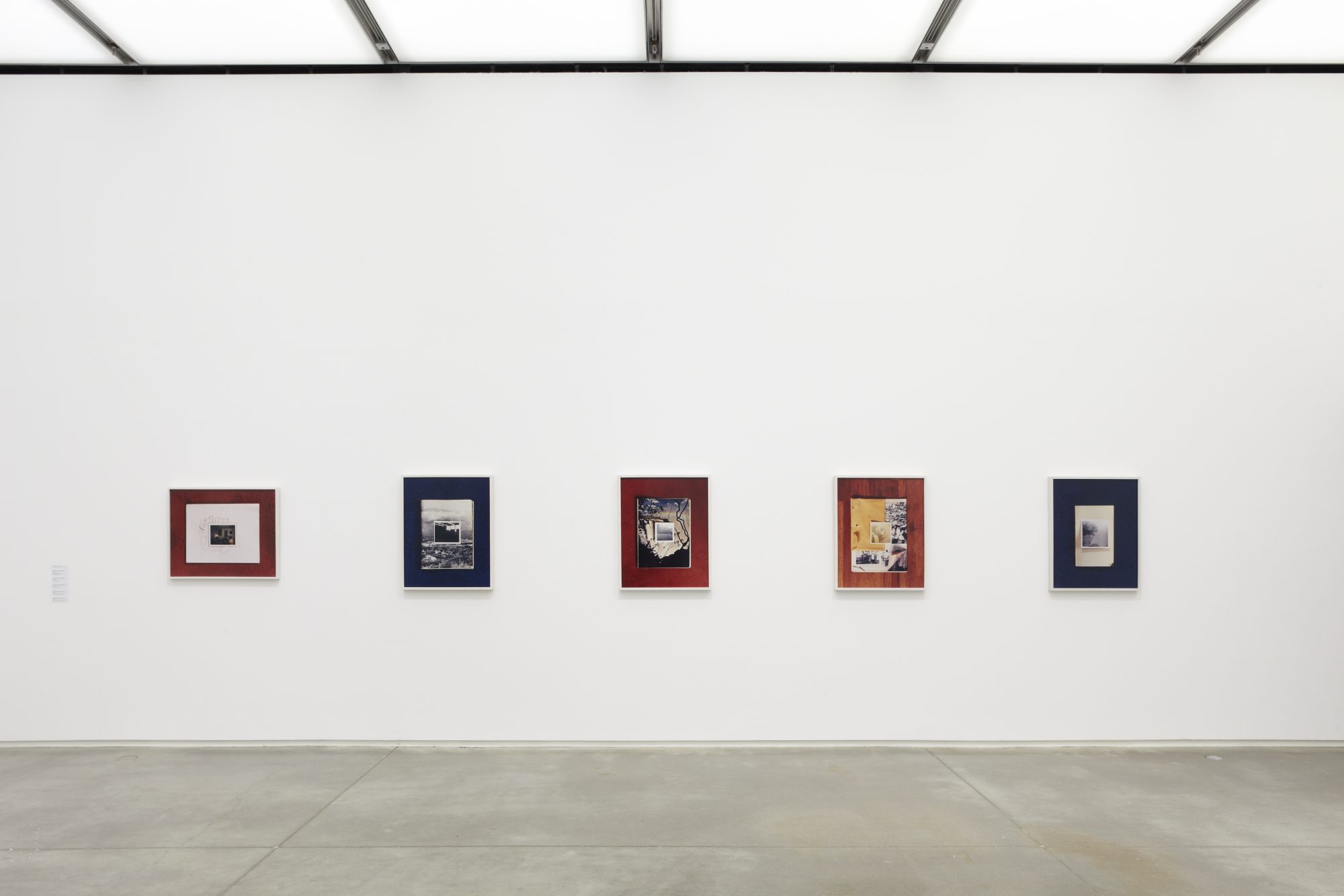 Join us for a PennDesign Silverstein Photography Lecture by Leslie Hewitt. Leslie Hewitt’s photographs rest in sturdy wooden frames that lean against the wall and invite viewers to experience a unique space between photography and sculpture. Her work combines still life compositions comprised of political, social, and personal materials, which result in multiple histories seen embedded in sculptural, architectural, and abstract forms. Mundane objects and structures open into complex systems of knowledge. This perceptual slippage is what attracts Hewitt to both the illusions of film (still and moving photography) and the undeniable presence of physical objects (sculpture). Exploring this as an artist and not as a historiographer, Hewitt draws parallels between the formal appearance of things and their significance to collective history and political consciousness in contemporary art. In her lecture, Hewitt will discuss the development of her practice and recent collaborations.

Hewitt studied at the Cooper Union for the Advancement of Science and Art, the Yale University School of Art, and at New York University, where she was a Clark Fellow in the Africana and Visual Culture Studies programs. She was included in the 2008 Whitney Biennial and the recipient of the 2008 Art Matters research grant to the Netherlands. A selection of recent and forthcoming exhibitions include the Museum of Modern Art in New York; the Studio Museum in Harlem; Artists Space in New York; Project Row Houses in Houston; and LAXART in Los Angeles. Hewitt has held residencies at the Studio Museum in Harlem, the Museum of Fine Arts, Houston, the Radcliffe Institute for Advanced Study at Harvard University and the American Academy in Berlin, Germany amongst others.