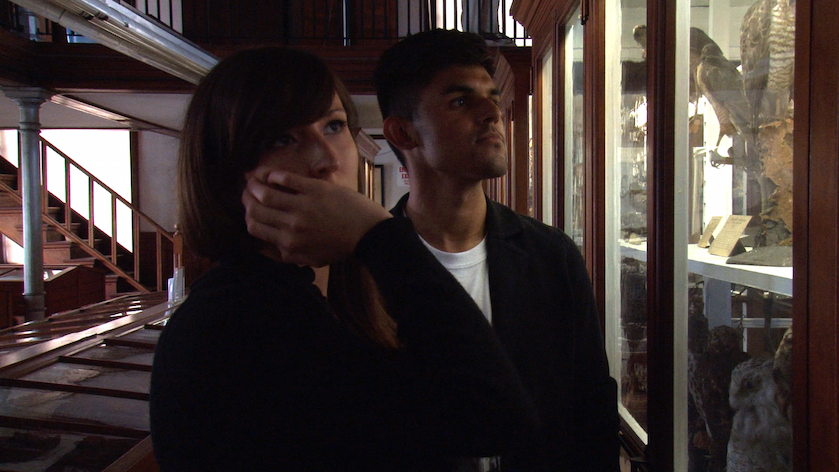 Artists Angel Nevarez and Valerie Tevere premiere their project Memory of a Time Twice Lived which builds a field of relations between twentieth century iconoclasts and mythic heroes, the collection of the Wagner Free Institute of Science, contemporary Mexican immigration in Philadelphia, and the accordion as a migratory instrument. Filmed at the Wagner and on location in Philadelphia, the video merges several filmic genres: the French avant-garde, science fiction, music video, and science documentary. Memory of a Time Twice Lived will be included in the artist’s 2016 survey exhibition at ICA curated by ICA associate curator Kate Kraczon. 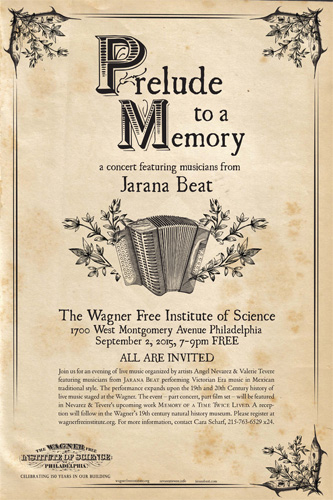 Sep 2, 2015
Prelude to a Memory at the Wagner Free Institute Program 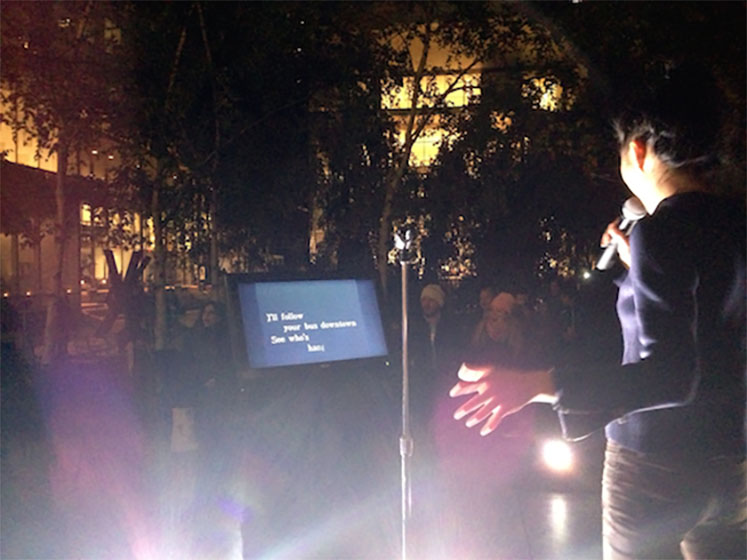 Feb 24, 2016
Another Protest Song: Karaoke with a Message Program 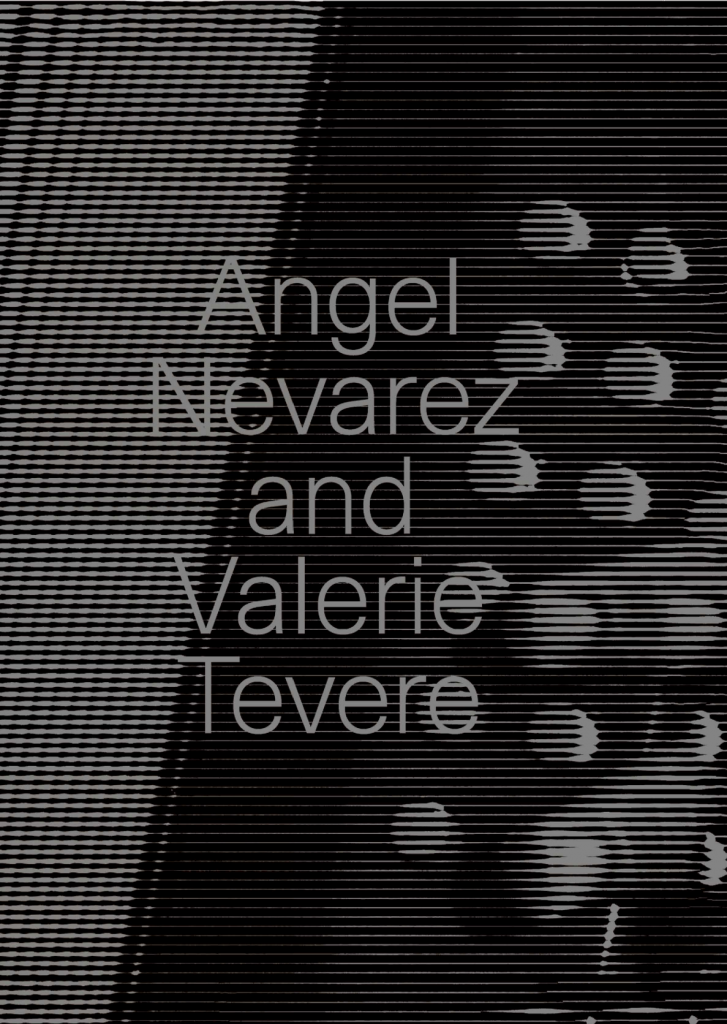