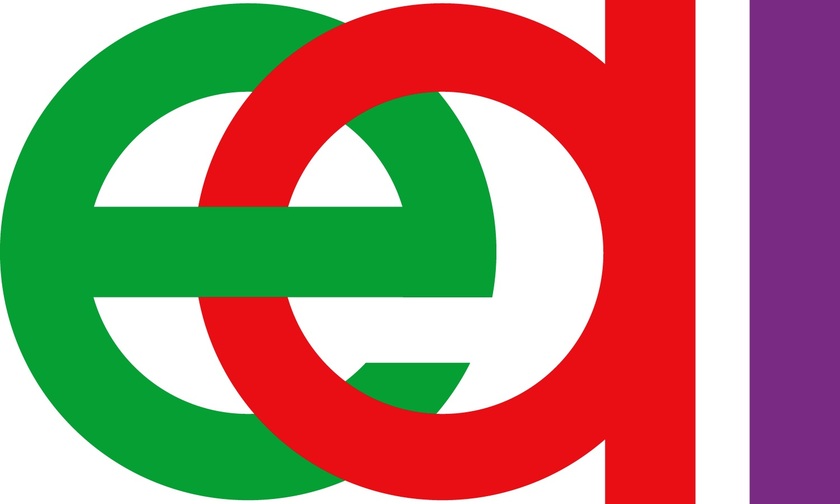 Join Curator Alex Klein on a public tour of ICA’s exhibition Broadcasting: EAI at ICA. ICA’s Public Curator-Led Tours offer a unique opportunity to learn about our current exhibitions from the curators themselves. These tours cover the overarching themes and broader contexts of the exhibitions, highlight key works, and give insight into the curatorial process.

Broadcasting: EAI at ICA brings together an intergenerational group of artists whose time-based artworks are produced in concert with their means of circulation, from the democratic platform of public access television to the instantaneity of social media. Founded in 1971, Electronic Arts Intermix (EAI) was one of the first nonprofit organizations dedicated to the advocacy for and development of video as an art form, providing a crucial space of production and distribution for figures such as Nam June Paik and Joan Jonas. Drawing on EAI’s extraordinary archive, and building upon ICA’s history of engagement with media art, Broadcasting will foster a dialogue between early innovators and contemporary practitioners through an installation, screenings, and series of live events. Featuring works by artists including Robert Beck, Tony Cokes, Ulysses Jenkins, JODI, Shigeko Kubota, Kristin Lucas, and TVTV the exhibition will focus on how artists exploit the act of “broadcast” as a subject, as a means of intervention, and as a form of participation across a variety of displays. The temporal nature of broadcast television will be emphasized within the gallery, which will double as a participatory event space for public discussions to be transmitted online and via cable access during the run of the exhibition. The physical walls of the gallery will also be transcended by a series of outside collaborations with Lightbox Film Center, PhillyCAM, Scribe, and Slought. A catalogue for Broadcasting: EAI at ICA will be produced upon the conclusion of the exhibition.