Join us at International House for ICA’s new series READING: a programmatic thread that looks at contemporary culture through the acts of reading, writing, and publishing.

Un Chant d’Amour (“A Song of Love”) is the only film by French writer and political activist Jean Genet. Initially banned for its explicit homosexual imagery, the film zeros in on the tenderness and cruelty of longing for human contact between a voyeuristic guard and two prisoners. Speaking of the evening’s second short feature, media artist Moffet calls Jean Genet in Chicago “a queer rewriting of the events surrounding the 1968 National Democratic Convention.” In addition to the night’s screenings, artist Moyra Davey will be at International House Philadelphia to talk about the use of a text by Genet in her current work, followed by “readings” of that passage by special guests.

In addition to the night’s screenings, artist Moyra Davey will be joined by special guests Jeanne Dreskin, Zoe Leonard, Eric Rosenberg, and Kaja Silverman for a series of interpretive and performative “readings” on and about Genet.
READINGMoyra Davey: Burn the Diaries 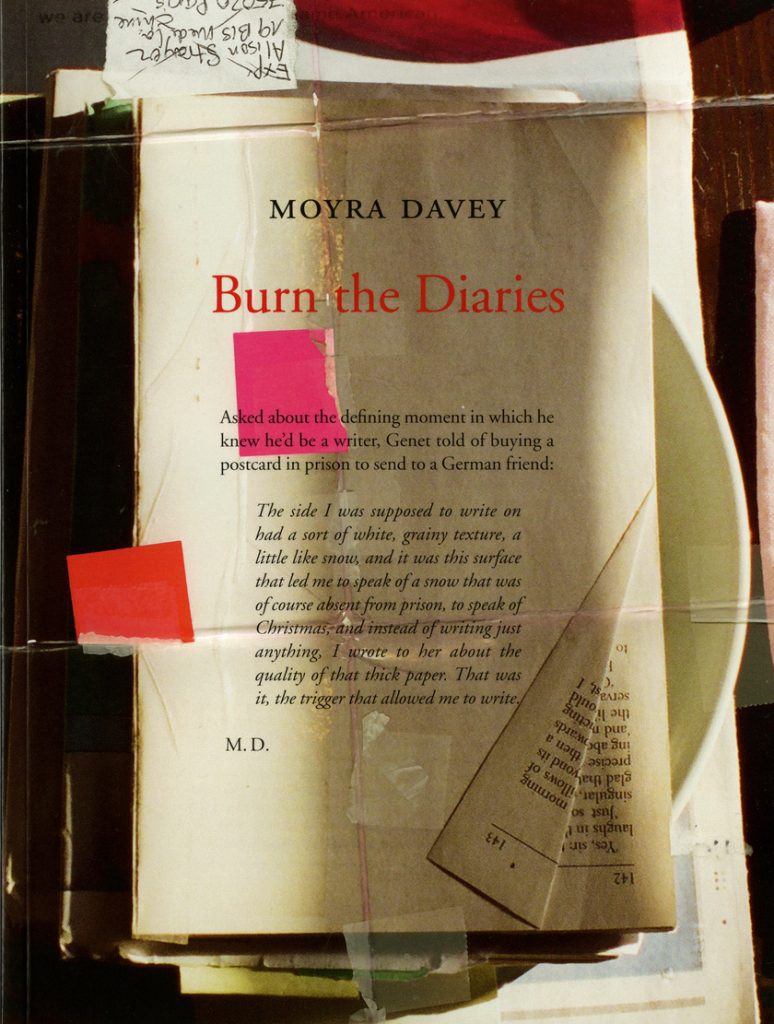 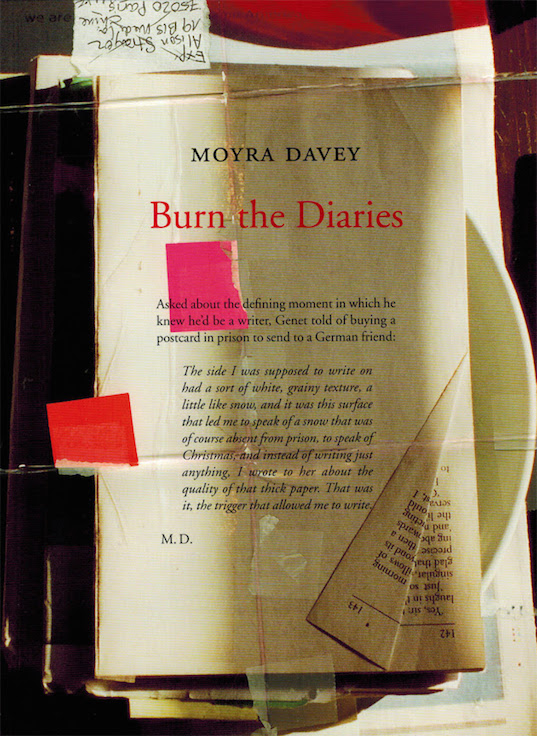 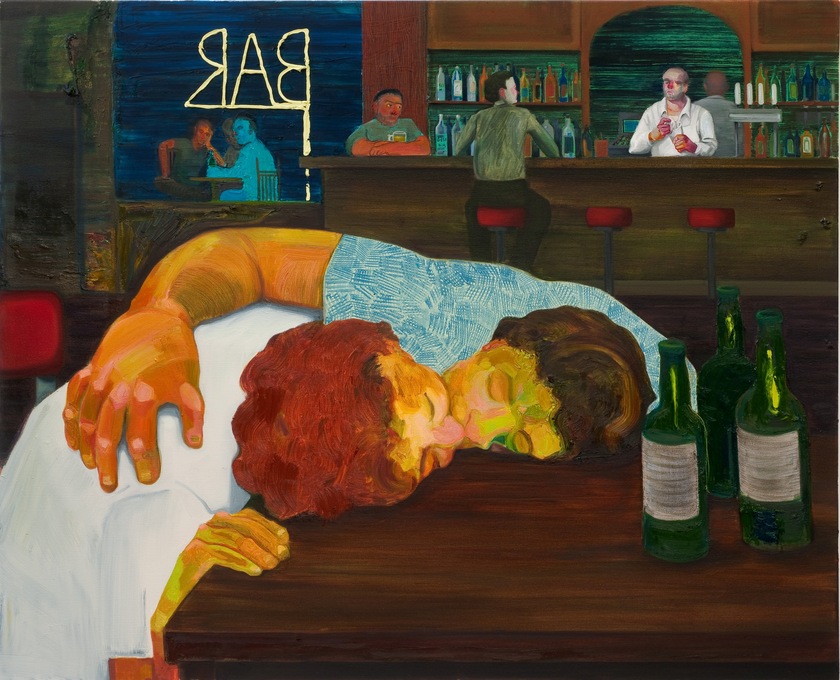