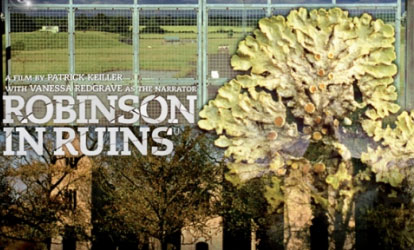 Robinson in Ruins is the third of Patrick Keiller’s feature-length essay films in which we join the fictional protagonist Robinson on a Sebaldian journey through the English countryside. Here, Vanessa Redgrave assumes the role of former lover and narrator, offering new evidence of Robinson’s most recent investigations. Upon being released from prison, Robinson is confronted with a world that has suffered war, economic collapse, and environmental crisis and sets out to find a cure. Wending his way through the landscape of southern England, we are told of Robinson’s often profound musings, weaving together agriculture, philosophy, politics, architecture, and history. As Brian Dillon wrote in The Guardian, “Before Keiller [Robinson]’s gaze, the English countryside is a monument to itself, and ripe for revolutionary appropriation.” Screened in conjunction with the exhibition Jeremy Deller: Joy In People. 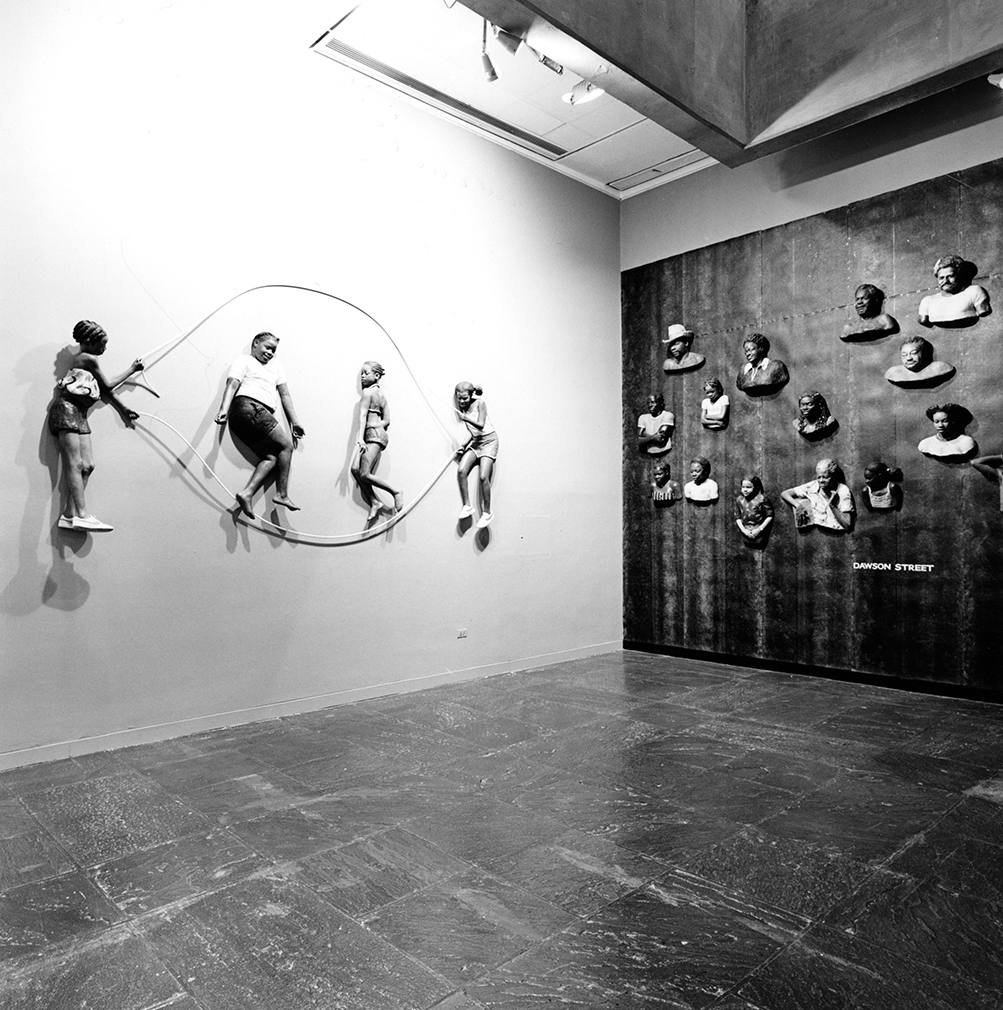 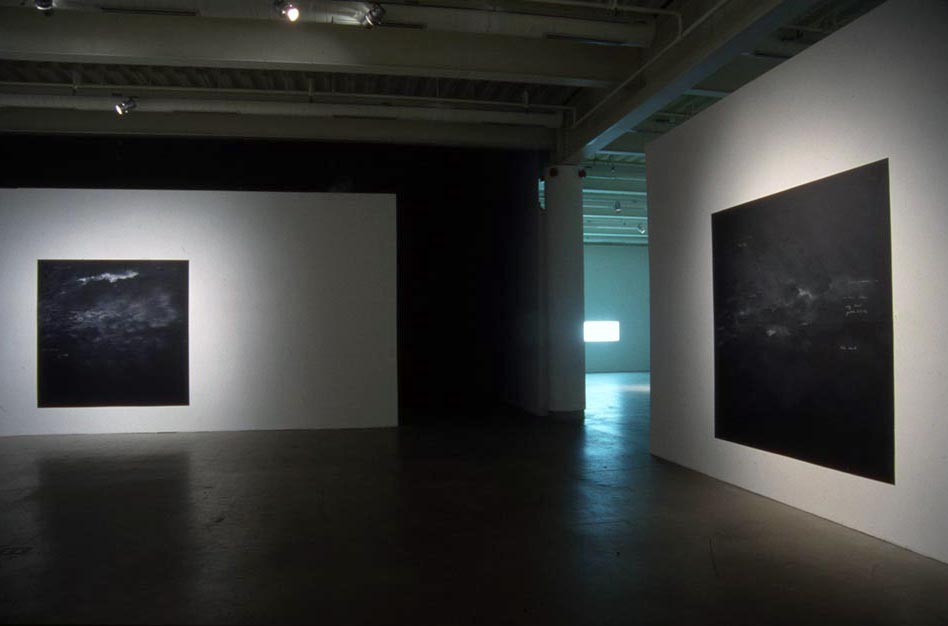 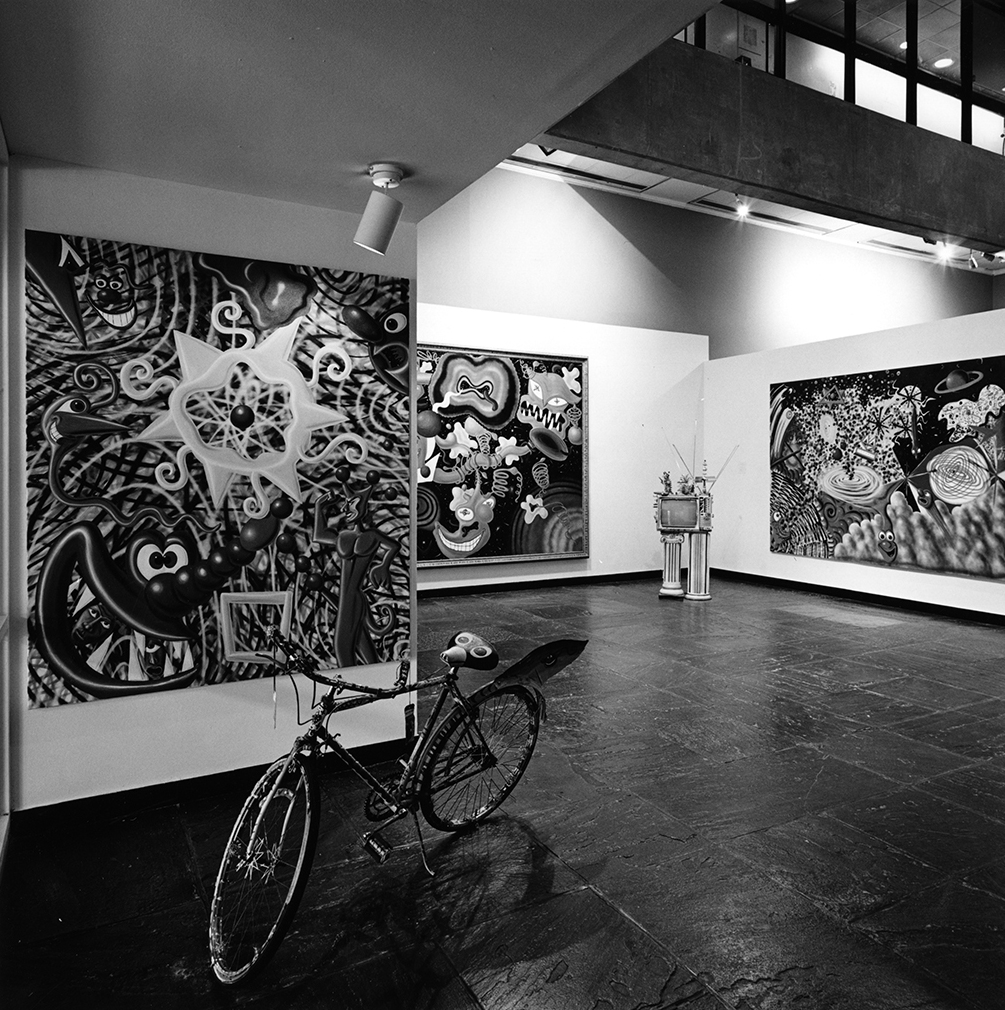 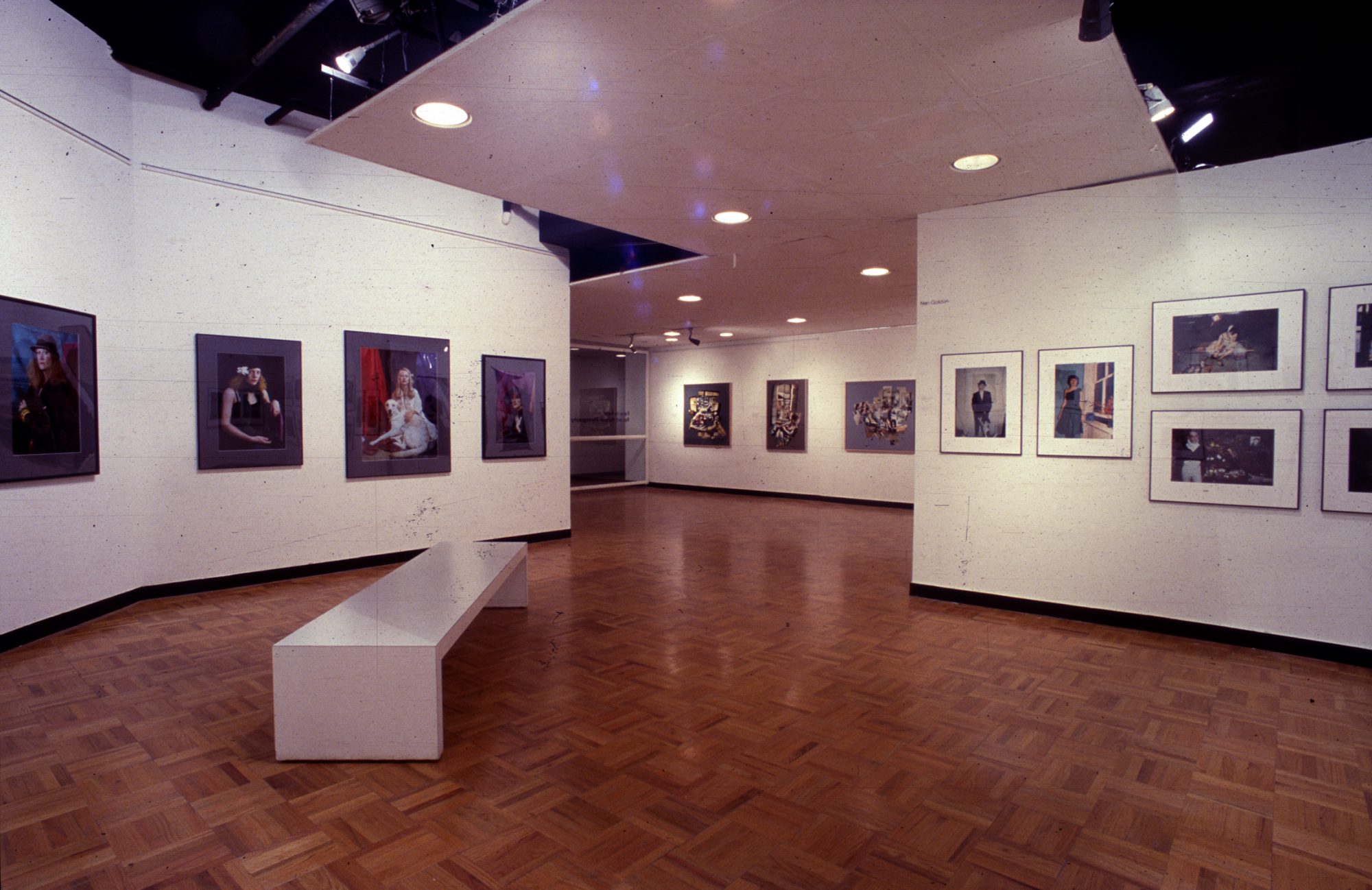 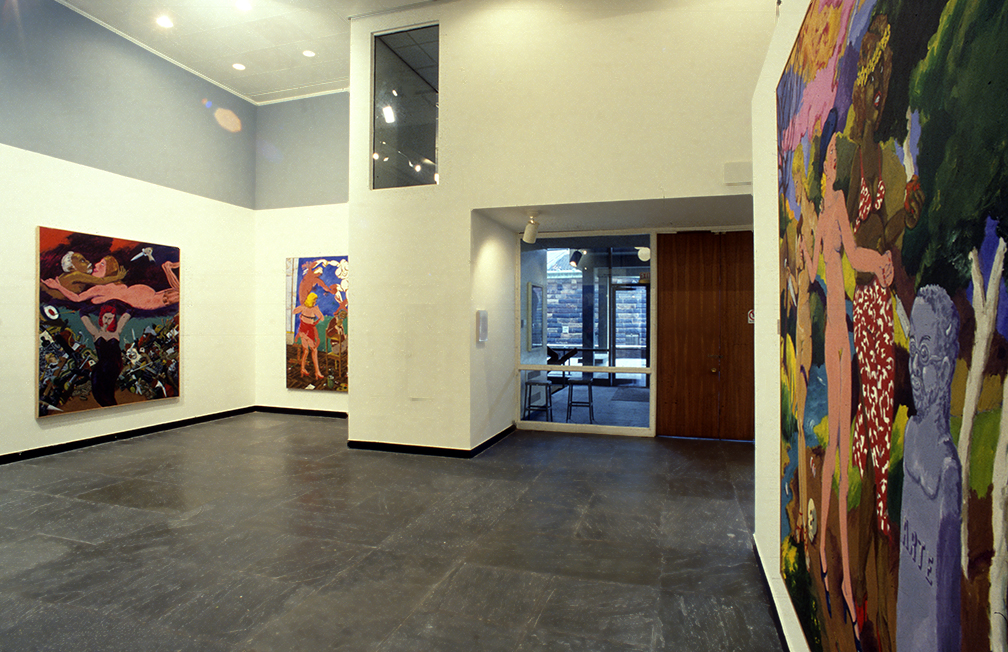 Investigations 7: Robert Colescott, The Artist and the Model Exhibition 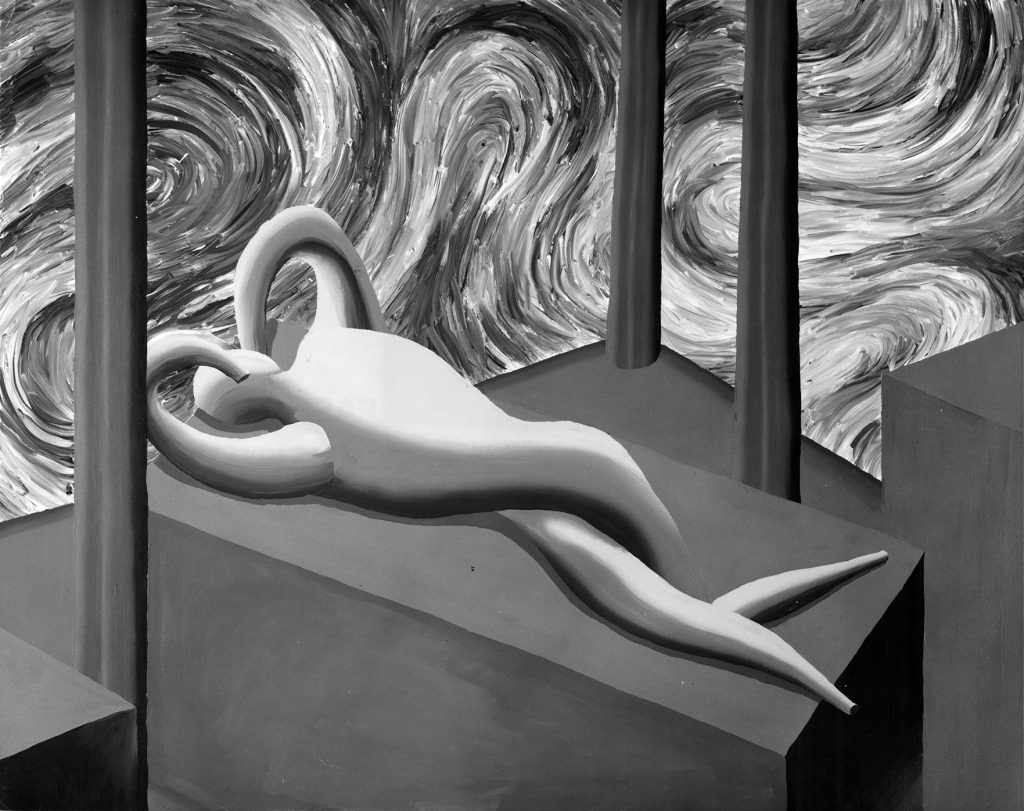 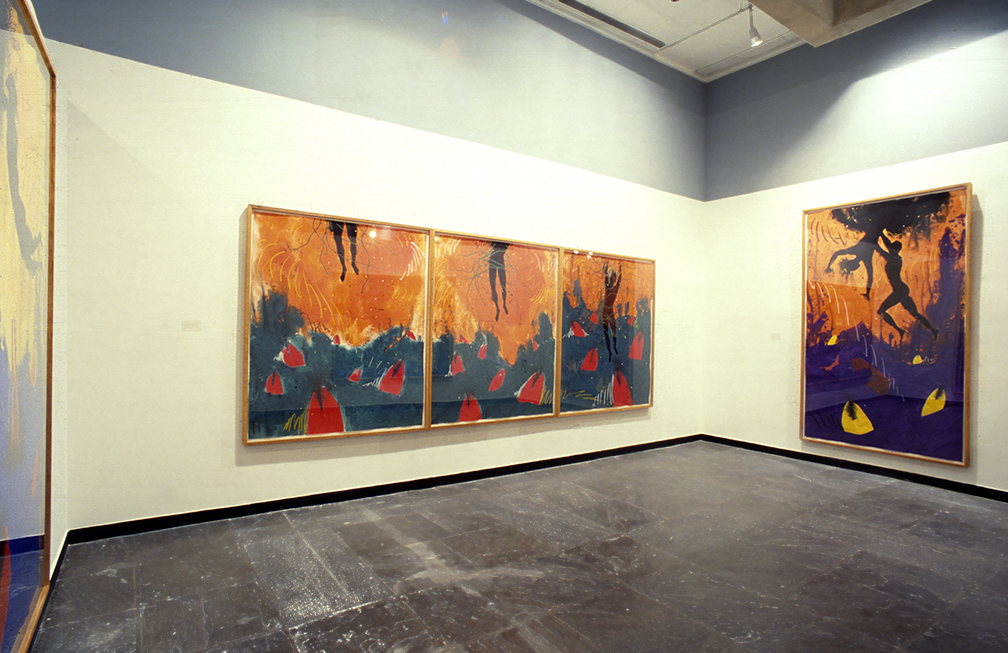 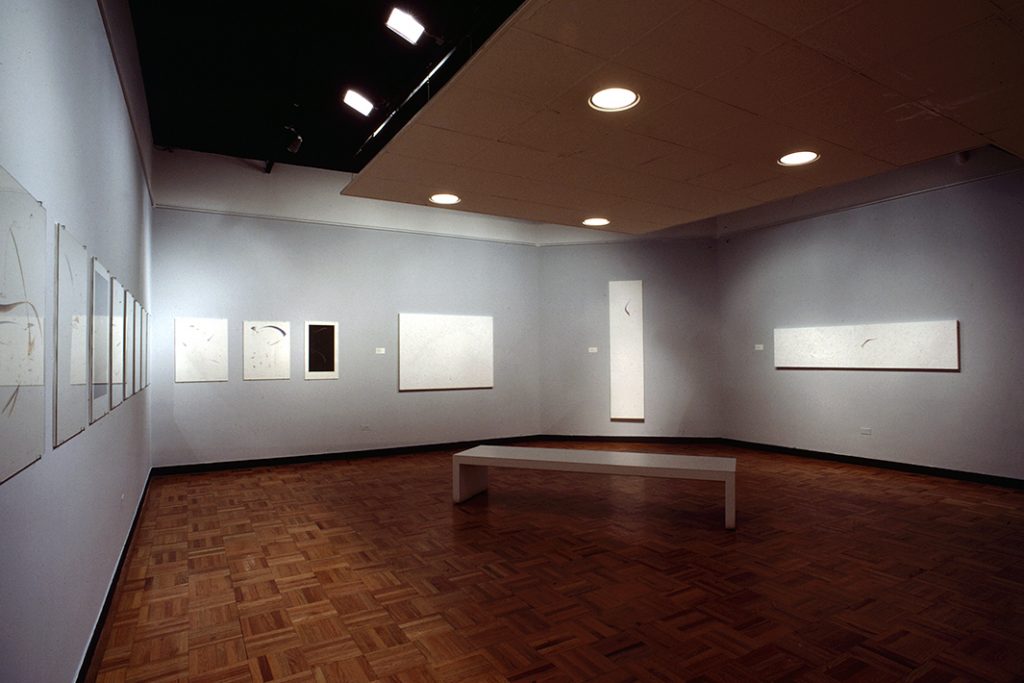 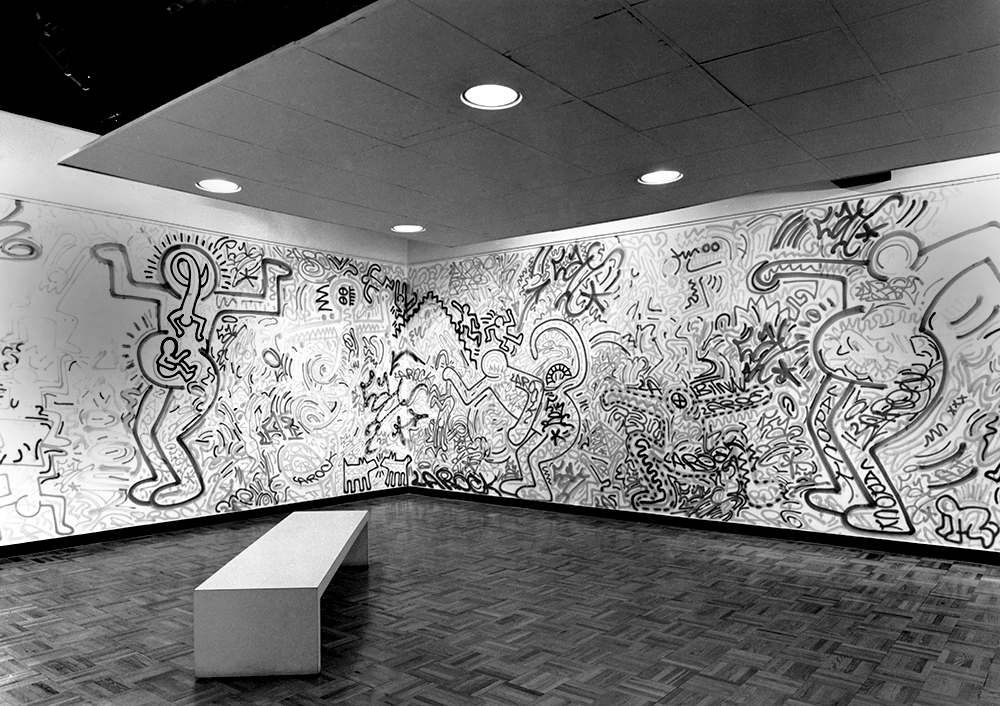 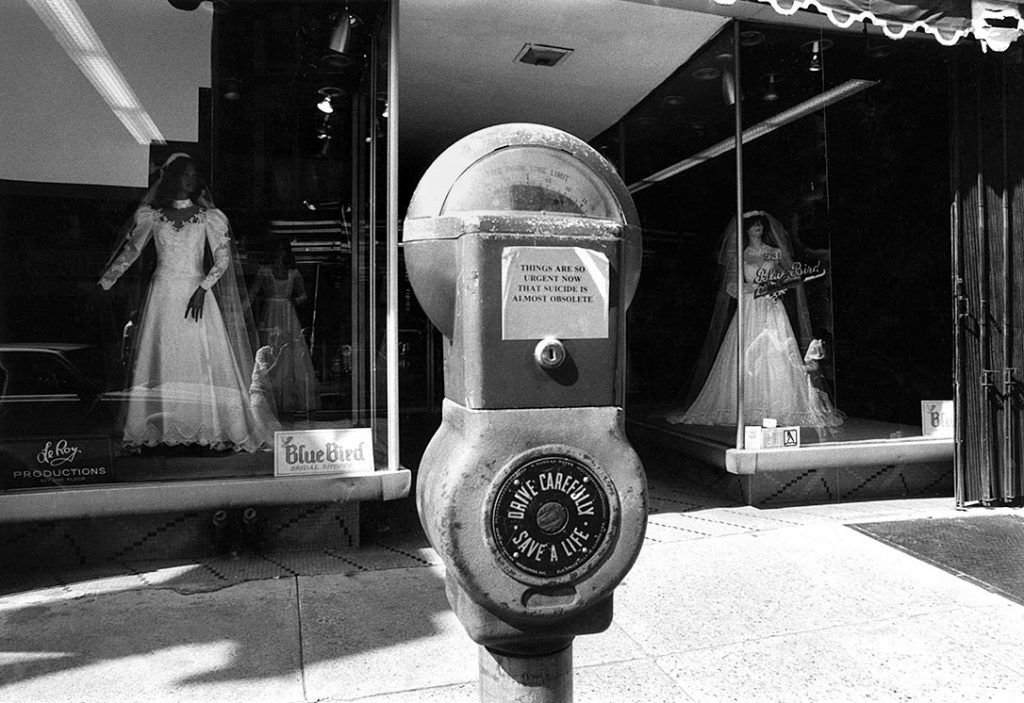 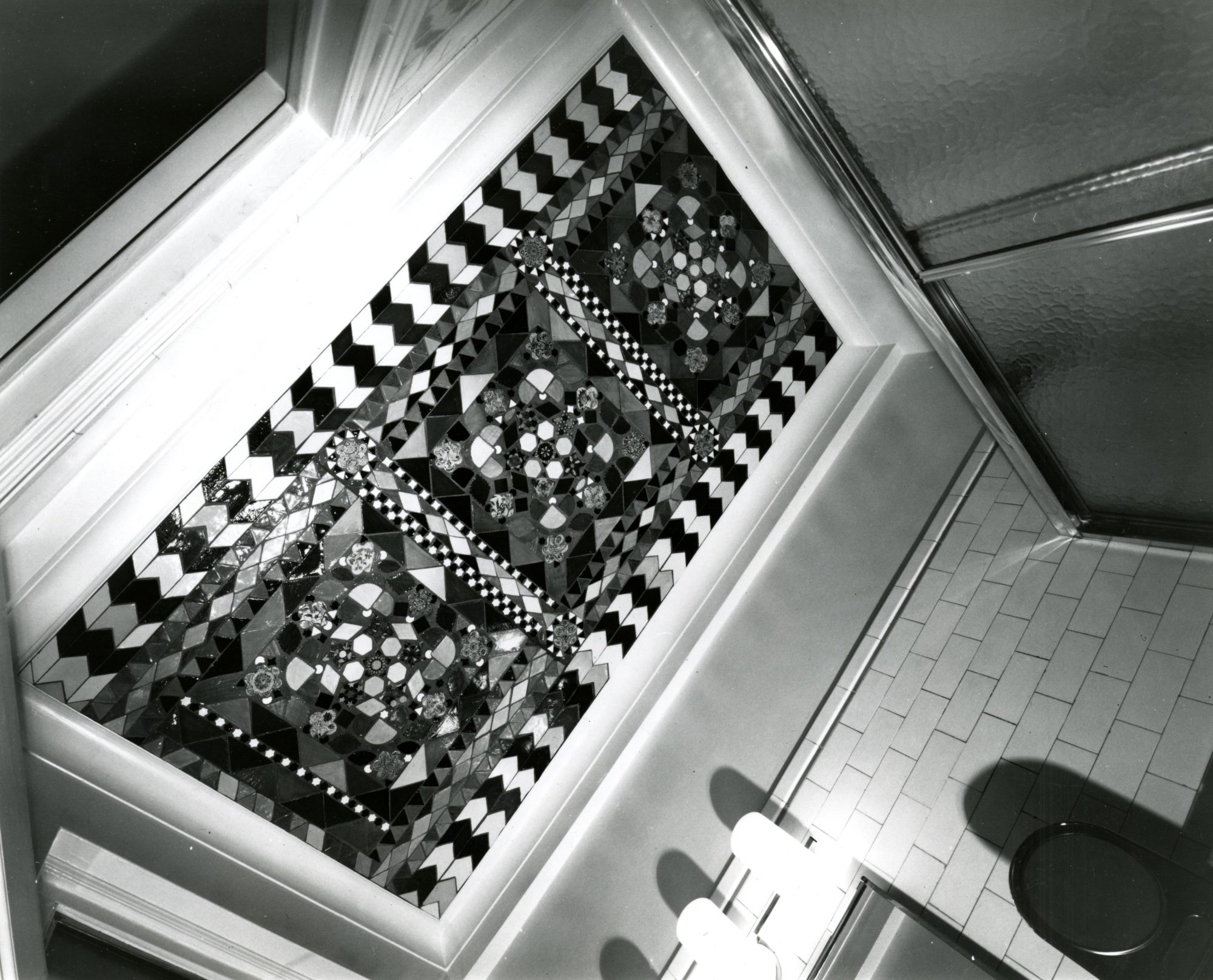 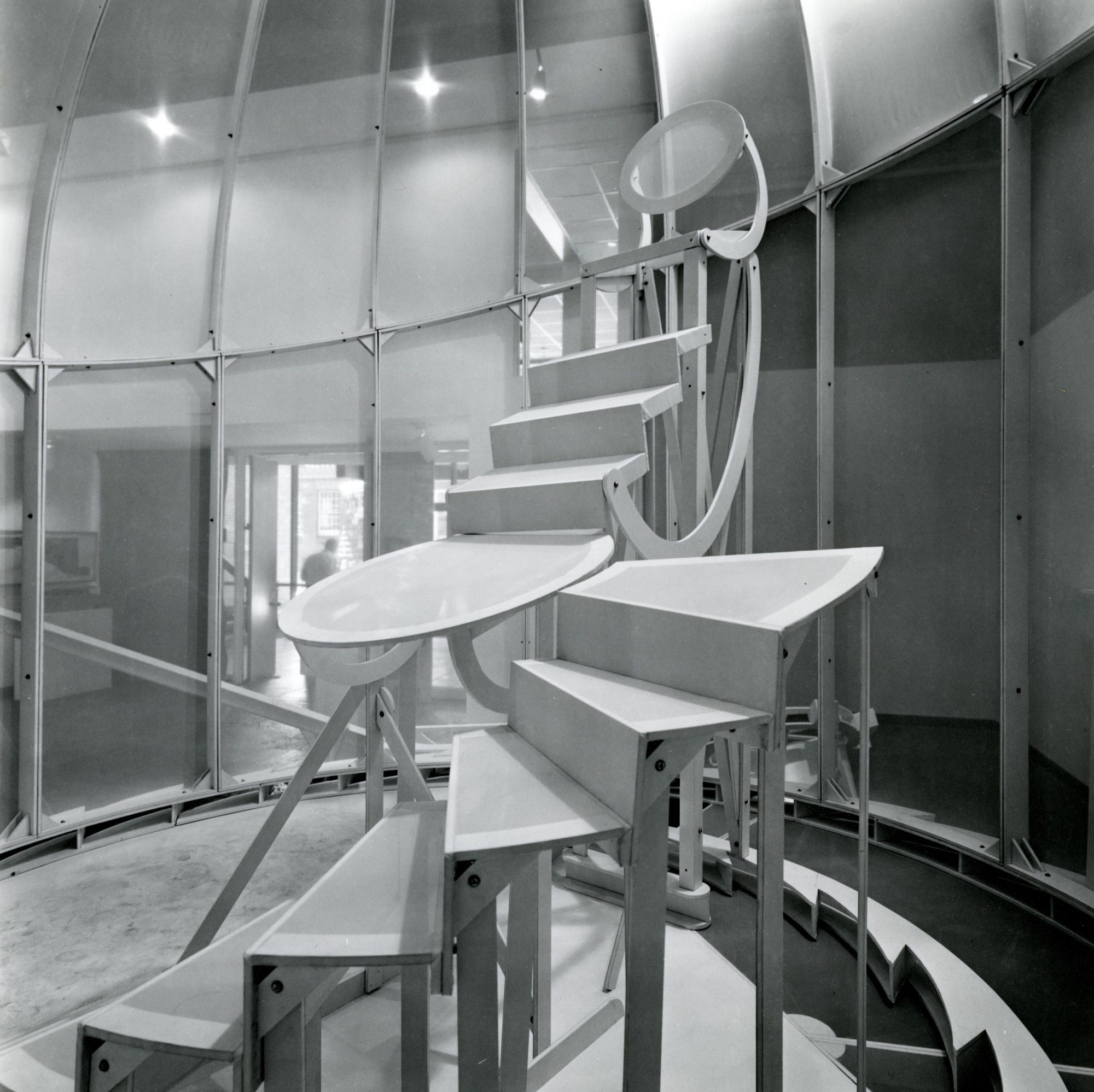 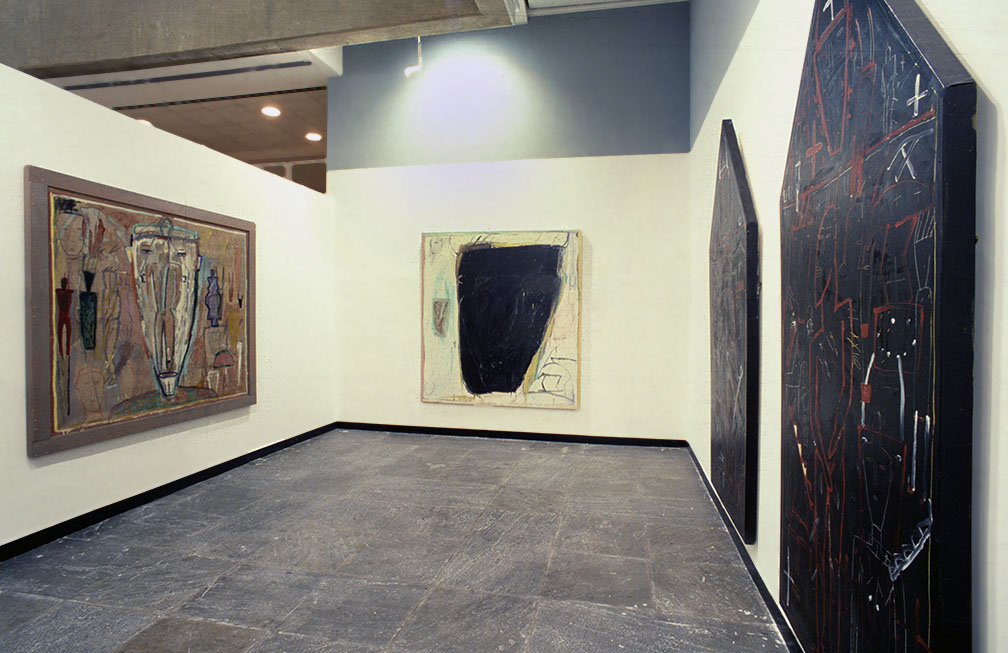 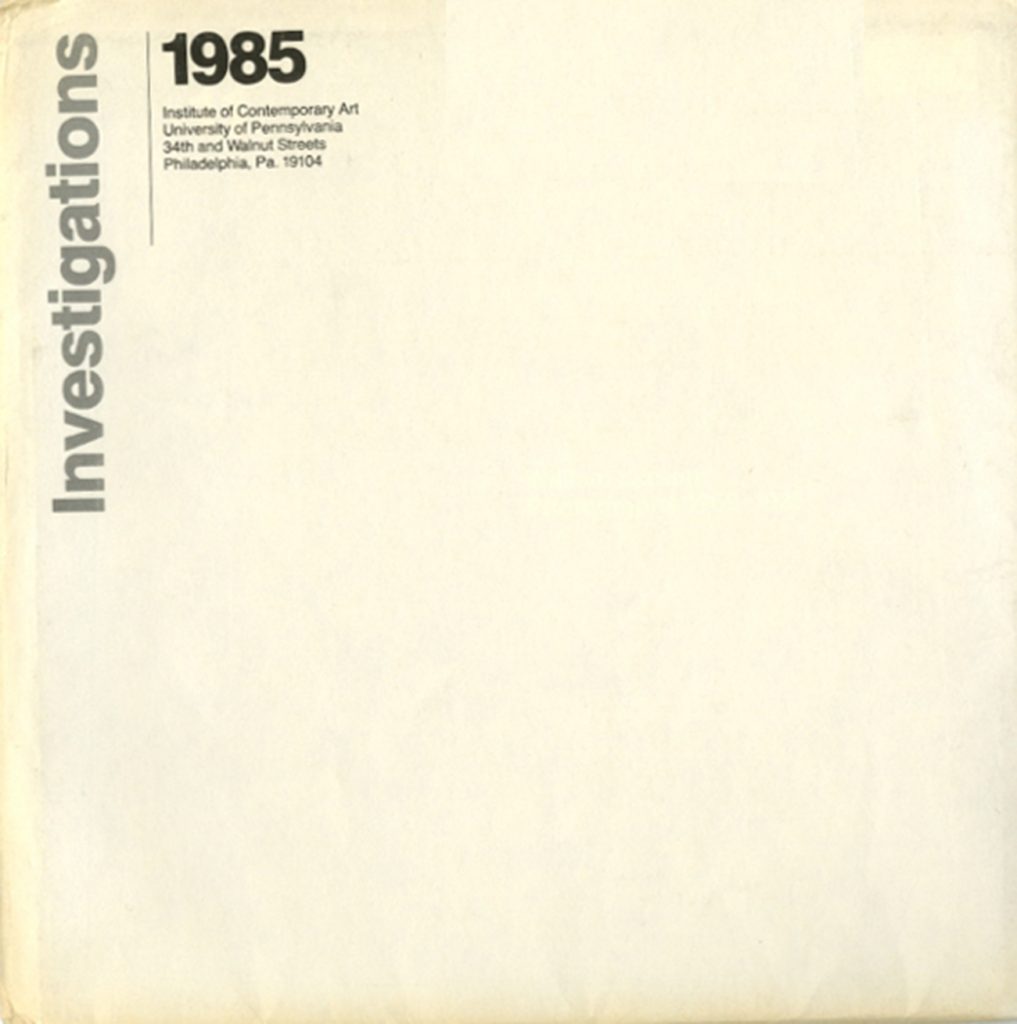 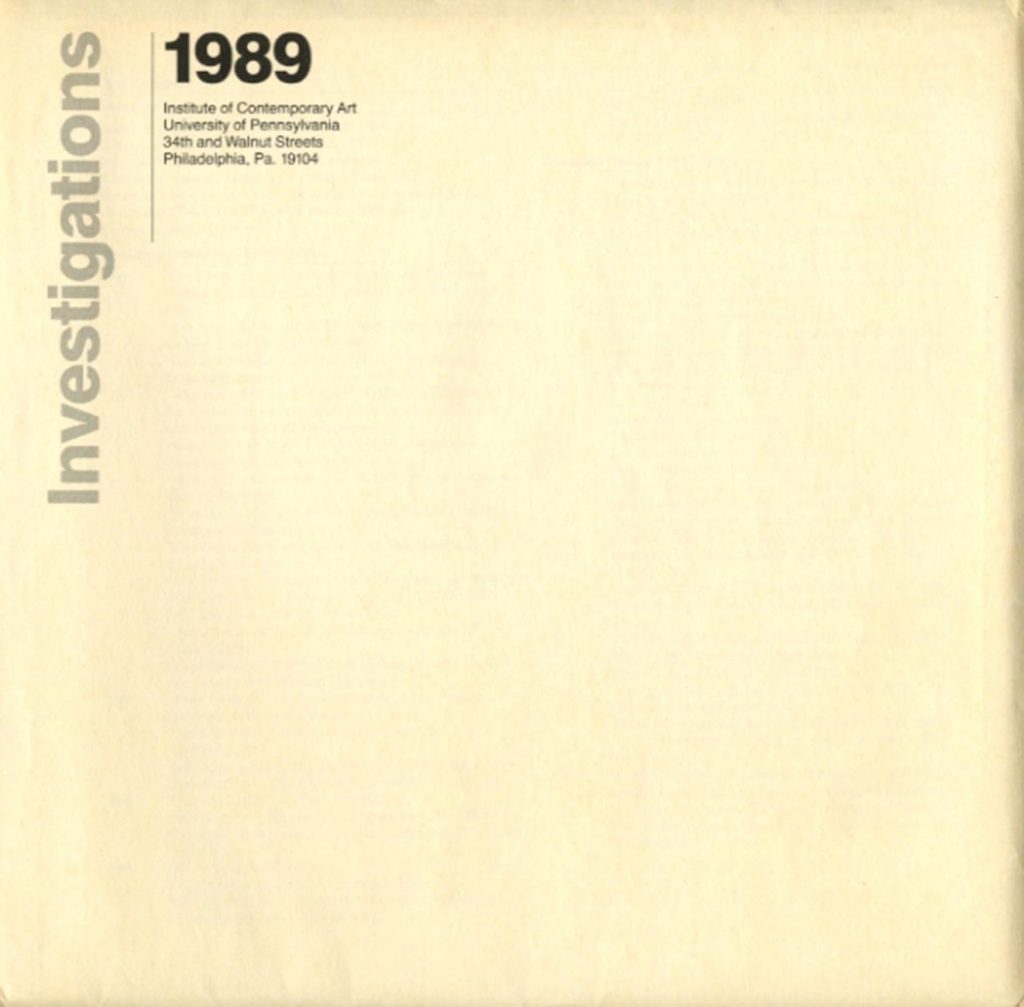