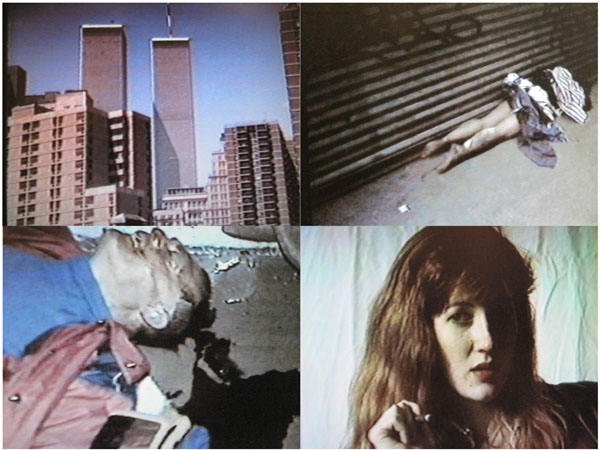 Novelist, critic, and filmmaker Chris Kraus’s How to Shoot a Crime (1982/1987) juxtaposes pop sadomasochism and police crime scene videos, creating an image of New York City on the cusp of gentrification. Kraus and Brian Weil curator Stamatina Gregory were present for a screening and conversation on representations of sex, violence, and New York in the 1980s.