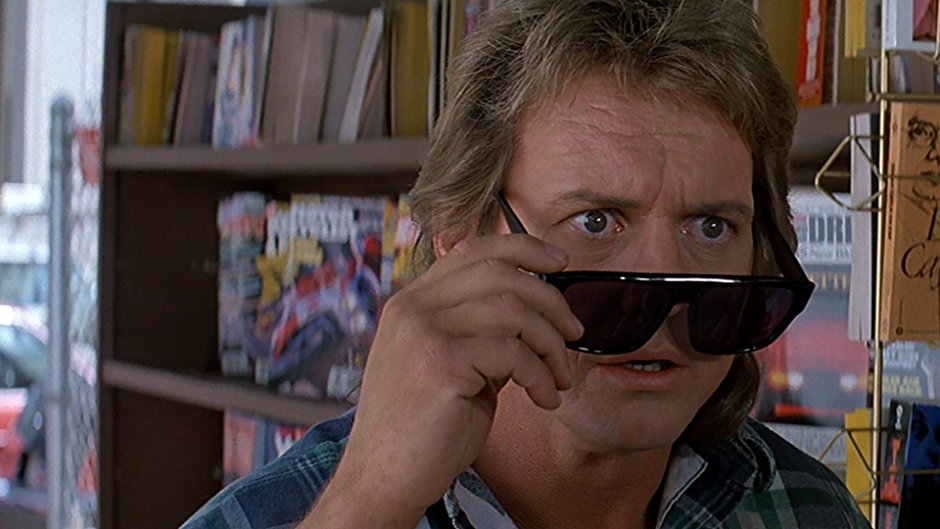 They Live 1
They Live 2
Previous
Next

In conjunction with the ongoing exhibition Myths of the Marble, ICA and Lightbox Film Center at International House Philadelphia present John Carpenter’s 1988 film They Live.

This event is free and open to the public and will take place at 3701 Chestnut Street. Register here.

In 1988, at the height of the Reagan administration, John Carpenter released his cult classic, They Live. In the film, a drifter named John Nada (played by pro wrestler “Rowdy” Roddy Piper) sets off on an all-out class war with an alien elite who, as he discovers with the help of a special pair of sunglasses, have been living in our midst disguised as yuppies. Let loose on the mean streets of Los Angeles, Nada is aided in his quest to rid the earth of these consumption-driven, ecological parasites by fellow construction worker Frank Armitage (played by Keith David). Featuring a trademark Carpenter synth soundtrack and one of the most memorable fight scenes in cinema history, They Live will make you think twice about the subliminal messages that surround us and the machinations of power hiding in plain sight.

Myths of the Marble, organized by ICA’s Dorothy & Stephen R. Weber (CHE’60) Curator, considers how the virtual is engaged by contemporary artists as a way to image and imagine the world as both a site of possibility and a set of limitations. 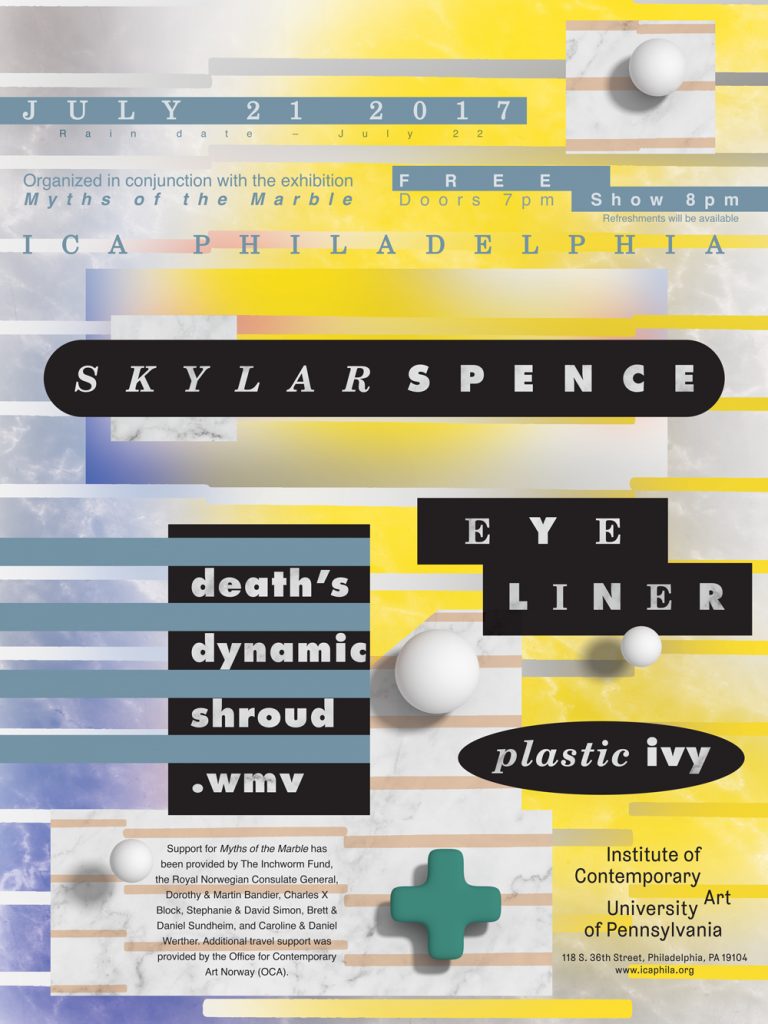 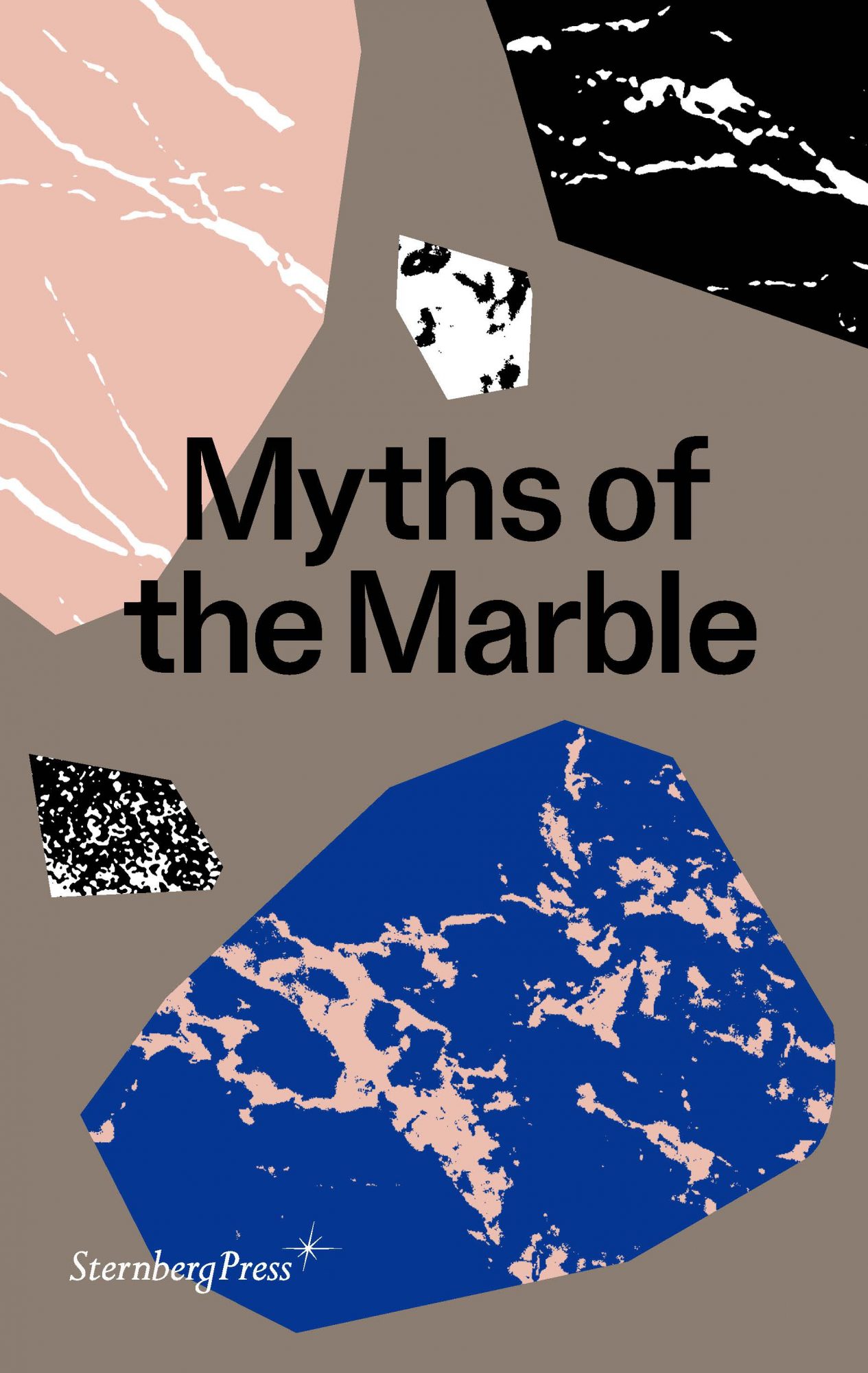