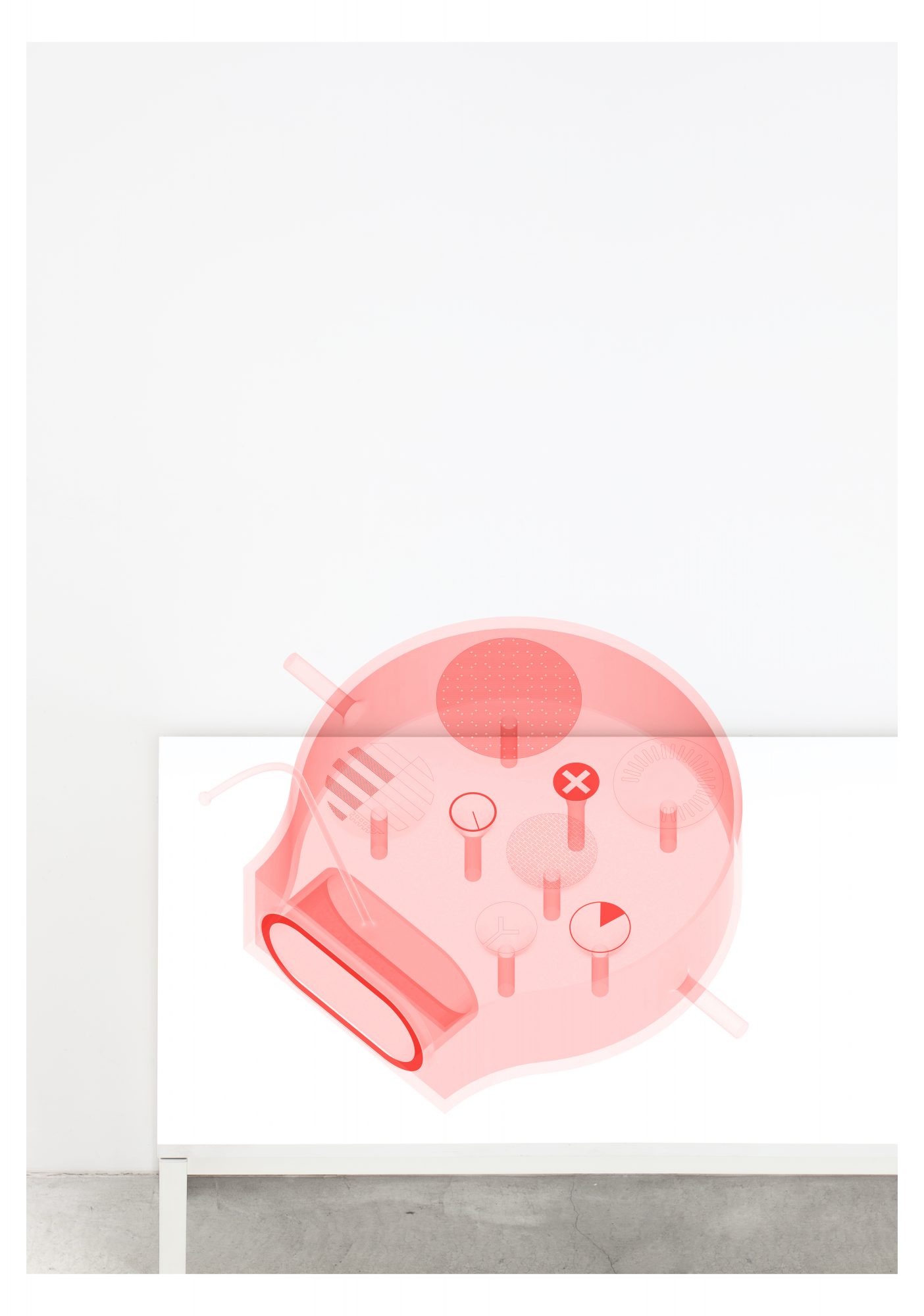 The Institute of Contemporary Art and the Department of Fine Arts at the University of Pennsylvania present a special lecture by artists Dunne & Raby, sponsored by the Emily and Jerry Spiegel Fund to Support Contemporary Culture and Visual Arts and the Lise and Jeffrey Wilks Family Foundation Artist Residency Program.

Dunne & Raby use design as a medium to stimulate discussion and debate amongst designers, industry, and the public about the social, cultural, and ethical implications of existing and emerging technologies. Anthony is the author of Hertzian Tales (1999, 2005), and co-author, with Fiona Raby, of Design Noir (2001) and Speculative Everything (2013, Japanese version 2015). Projects include Technological Dream Series, No 1: Robots (2007), Designs For An Over Populated Planet: Foragers (2010), The United Micro Kingdoms (2013), and The School of Constructed Realities (2015).

Their work has been exhibited at MoMA in New York, the Pompidou Centre in Paris, and the Design Museum in London, and is in several permanent collections including MoMA, the Victoria and Albert Museum, and the Austrian Museum of Applied Arts (MAK).

Dunne was awarded the Sir Misha Black Award for Innovation in Design Education in 2009. In 2015, Dunne & Raby received the inaugural MIT Media Lab Award and in 2016 they were nominated for the Prince Philip Designers Prize.

This program is funded in part by the Dolfinger-McMahon Foundation.