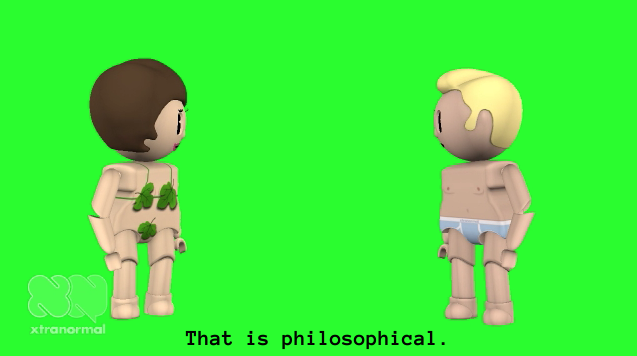 Can performances of transgression take place within sites of informatic control? Rather than using new media as a tool for quantification, the selected works pursue connections via disembodied avatars while emphasizing the particularity of embodied agents. Certain of these depict relational encounters that exceed the constraints of their platforms. Others focus on the capacity for communication, kinship, and organizing through digital means. Others still use masking to evade modes of surveillance, often maintaining the expressive and affective dimensions of human actors. In each instance, recoded bodies issue communiqués from unlikely spaces of regulation.

Across these works, digitally rendered bodies are deployed as a ventriloquial trick. They throw their voices. They present transient, ephemeral identities. They court opacity, bypassing mechanisms of data mining and algorithmic parsing. Enabling transgressive forms of sociality, these works imagine how we might, as Wendy Chun suggests, “create vulnerable systems with which we can live.”

The Biocode screening is part of Biocode: Performing Transgression After New Media, a three-day conference held at the University of Pennsylvania, April 9–11, 2015 focusing on tactics of resistance, disturbance, and defiance in response to modes of surveillance and state control after the digital turn.