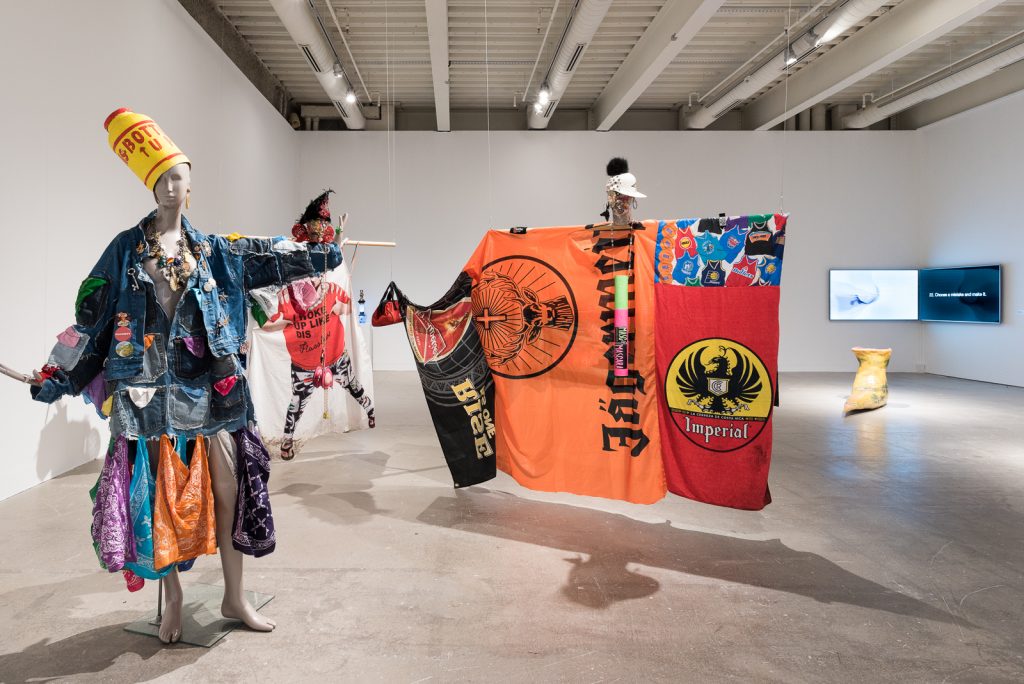 For the past fifteen years, performance art, relational aesthetics, fan culture, and game theory have advanced various ideas of what it means to bring people together to explore queer identities and possibilities for social interaction. The gathered panelists will sum up their own personal experiences documenting and shaping these fields, as well as discussing where we can go next. The discussion is moderated by Nayland Blake, Katherine Sachs (CW’69) and Keith L. Sachs (W’67) Guest Curator of Tag: Proposals on Queer Play and the Ways Forward.

COLLEEN MACKLIN is Associate Professor in Design and Technology at Parsons School of Design in New York City and Co-Director of PETLab (Prototyping Education and Technology Lab), a lab focused on developing games for experimental learning and social engagement and is a member of Local No. 12, an experimental game collective. Colleen will lead a playthrough of the Metagame, a card game created by Local No. 12.

NICA ROSS is a visual artist whose work challenges normative ideologies that are reinforced by technology and game play. Their work/play includes parties, gaymes, light shows, performances and image making, and they are currently a Staff Instructor in Video Media Design at Carnegie Mellon University, Pittsburgh. Nica will lead a playthrough of their gayme noo reality, which is on view in Tag.

ADRIENNE SHAW is an Assistant Professor in Temple University’s Department of Media Studies and Production, a member of the Lew Klein College of Media and Communication graduate faculty, and author of Gaming at the Edge: Sexuality and Gender at the Margins of Gamer Culture (winner of the 2016 International Communication Association’s Popular Communications Division’s Book Award). She is also co-editor of three edited anthologies: Queer Game Studies, Queer Technologies: Affordances, Affect, Ambivalence, and Interventions: Communication Research and Practice). Her current primary project is the LGBTQ Game Archive.

ROBERT YANG makes games about gay culture and intimacy – he is most known for his historical bathroom sex simulator The Tearoom and his male shower simulator Rinse and Repeat, and his gay sex triptych Radiator 2 has over 150,000 users on Steam. He is currently an Assistant Arts Professor at NYU Game Center, and he has given talks at GDC, IndieCade, Queerness and Games Conference, and Games for Change. Robert will lead a playthrough of his Radiator 2 series, which is on view in Tag.

Register
Share
There are 1 connections to: Roll for Initiative: Building Queer Futures Through Play 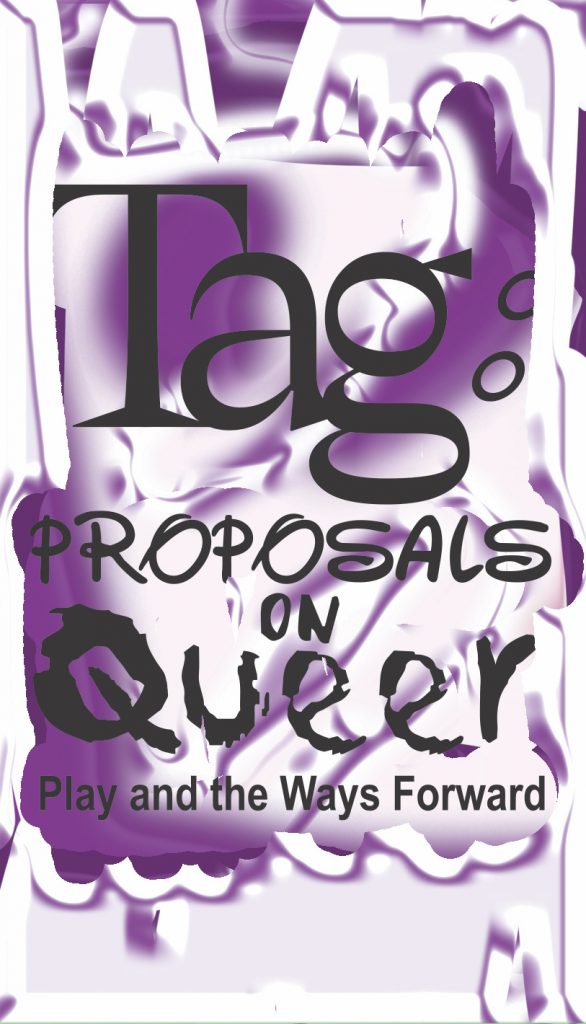