ICA is temporarily closed in preparation for our new season of programming.Visit us on September 16 for the opening of Sissel Tolaas: RE________
Online Screening: In the Company of Men** (1969, 52 minutes)
Select Date
Filter 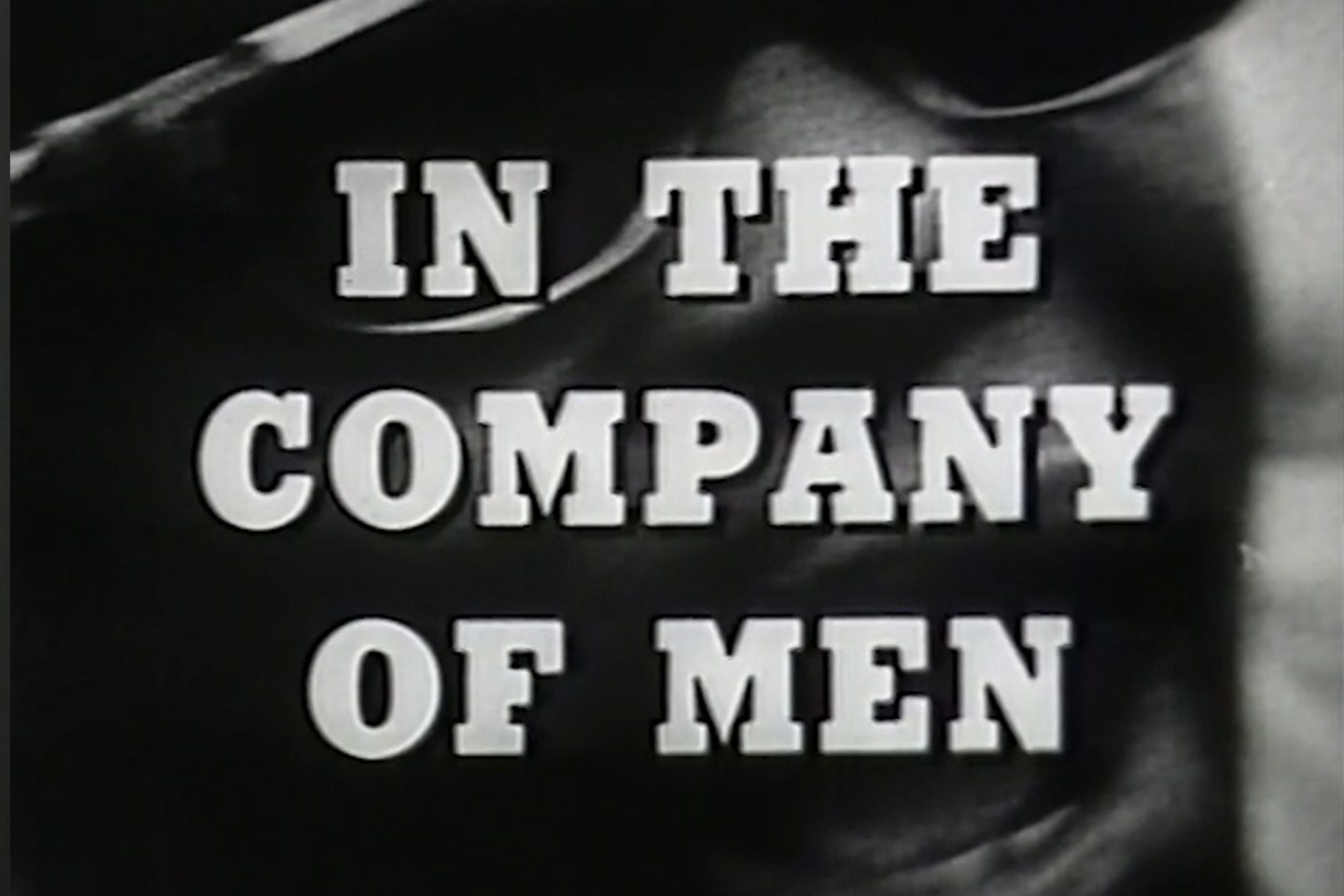 “Among the films in which William Greaves used psychodrama as a subject or technique of filmmaking, In the Company of Men is one of his most politically complex. Commissioned by Newsweek magazine and produced at a time when the post-war ideology of racial liberalism was fading and the social and material conditions of what we now call deindustrialization were beginning to emerge, it seeks to demonstrate how experimental group therapy methods of role-play and reenactment can repair broken lines of communication between white factory foremen and black men who were labeled ‘the hard-core unemployed.’

But what exactly constitutes ‘repair’ remains an open question in this corporate-sponsored film that combines psychodrama’s theories of disciplined spontaneity with cinéma verité’s commitment to capturing life’s undirected emergence. Does psychodrama help people relate across economic and racial divisions or does it make supervisors more sensitive while they exercise the prerogatives of workplace hierarchies?

A fascinating document of racial liberalism’s contradictions in the late 1960s and how one filmmaker negotiated them, In the Company of Men is essential viewing in an early 21st century moment that sees corporate brands race to declare themselves anti-racist in response to mass mobilizations against anti-black state violence.”

–Alex Pittman
Professor and author of the forthcoming book, Capital in the Flesh: Constrained Intimacies in Black Art after Deindustrialization.

This screening will premiere below on April 13 at 8PM EDT.

**Please be advised, the film includes language and subject matter that is racially charged and homophobic. Those aspects of the film are critical to framing the moment in which the subjects exist and how they articulate their experiences. The conversation on April 14, 2021 serves as a space to have a larger discussion about these issues and other salient points as they relate to the film and function within a contemporary context. 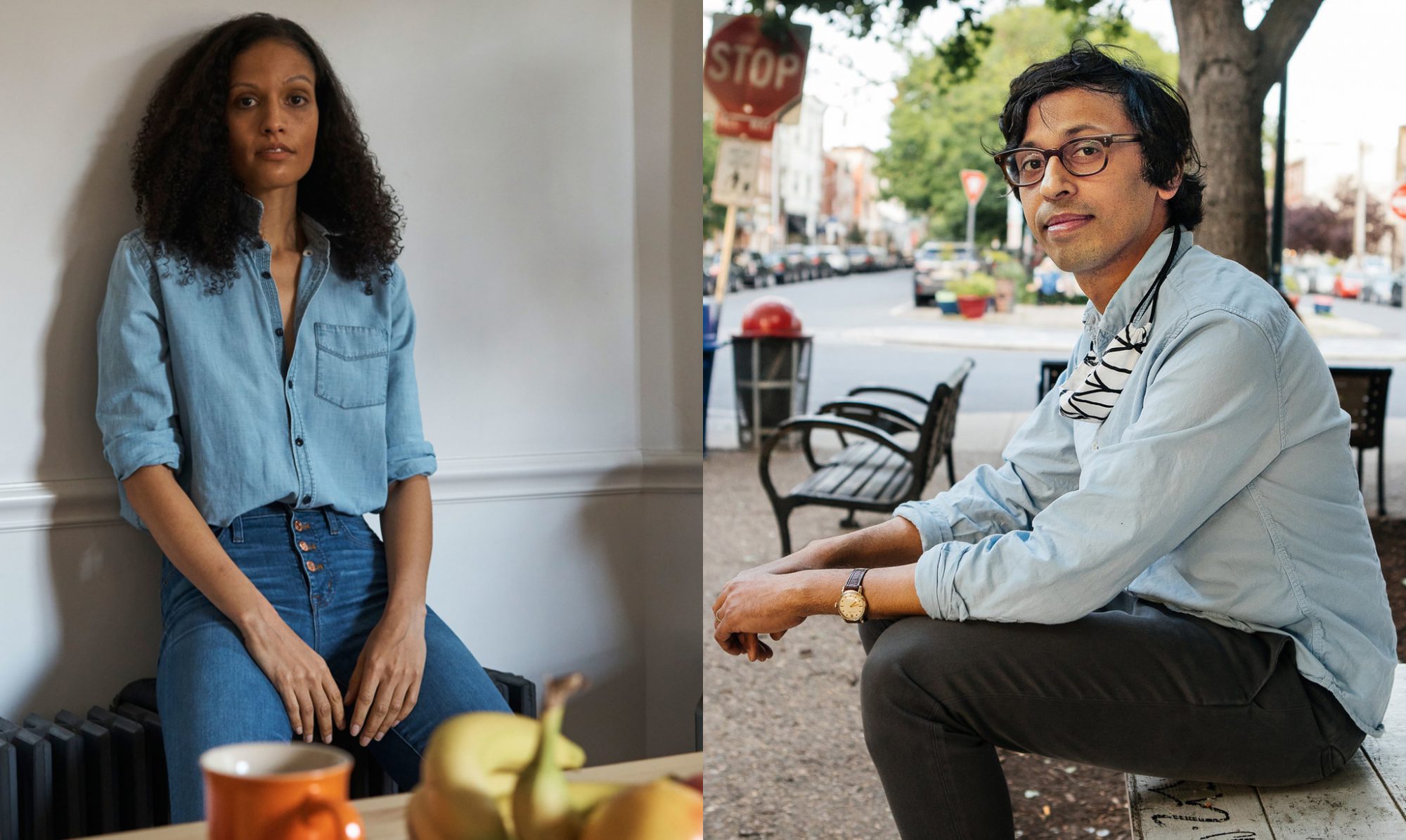 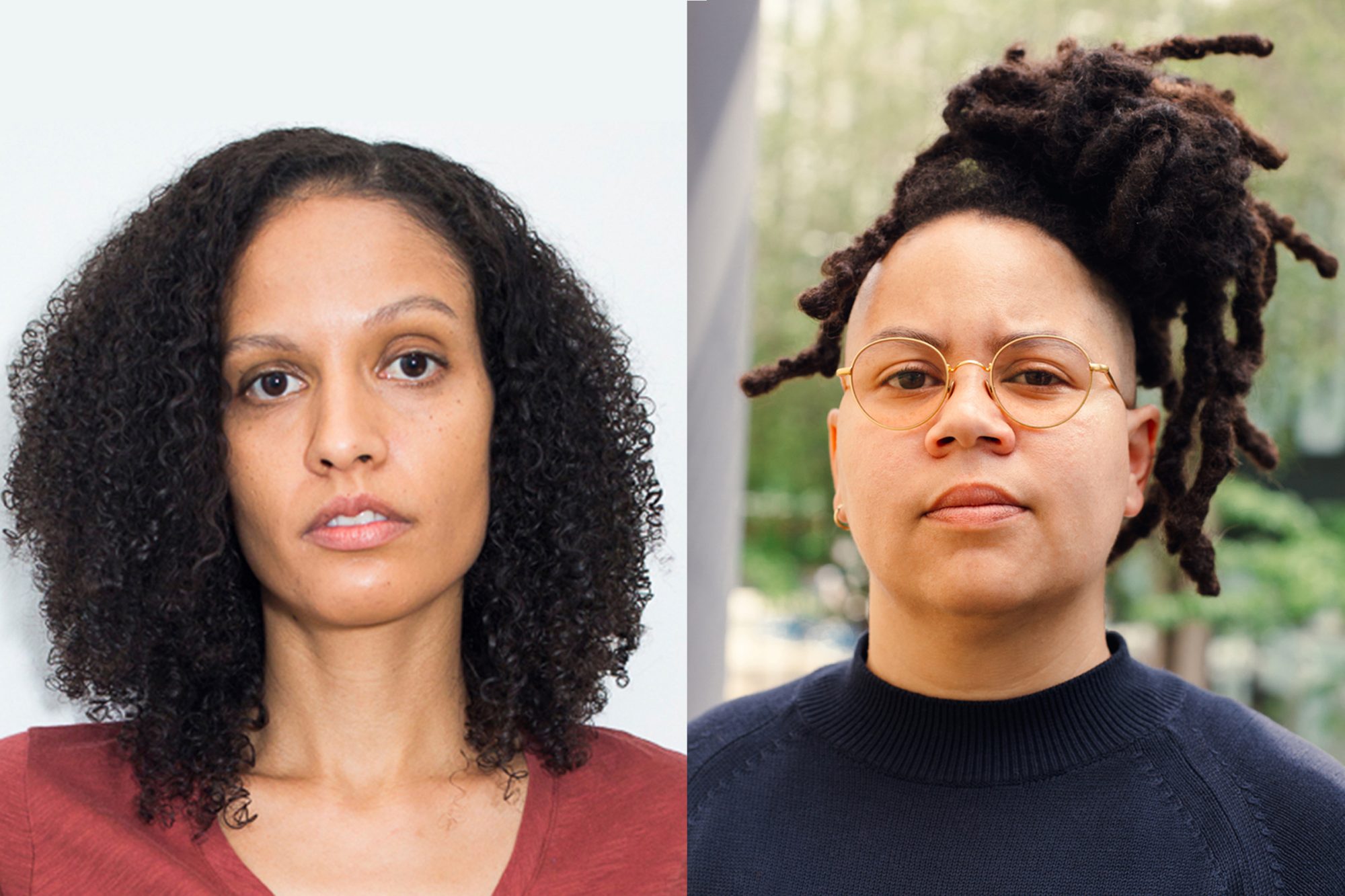 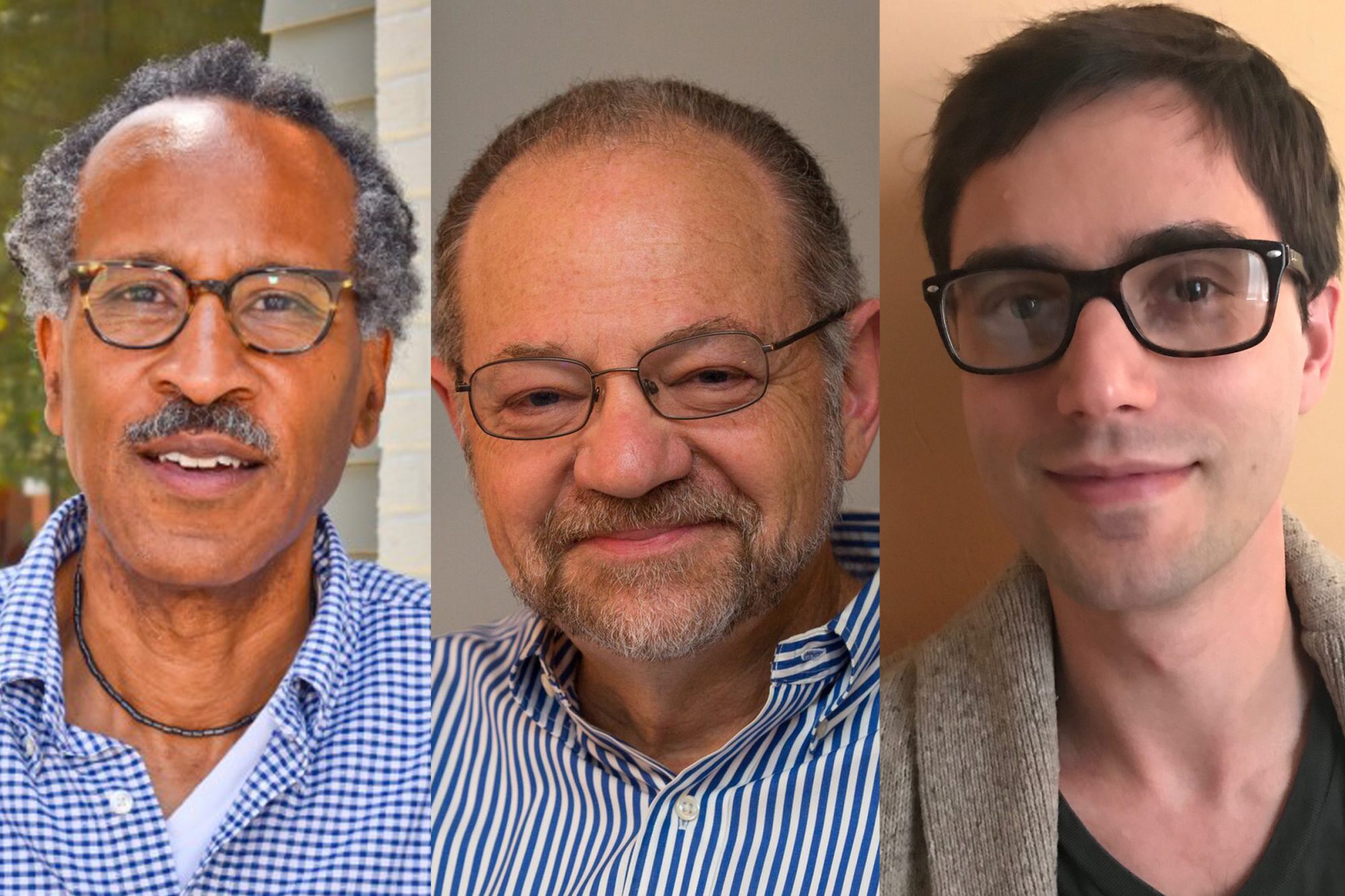 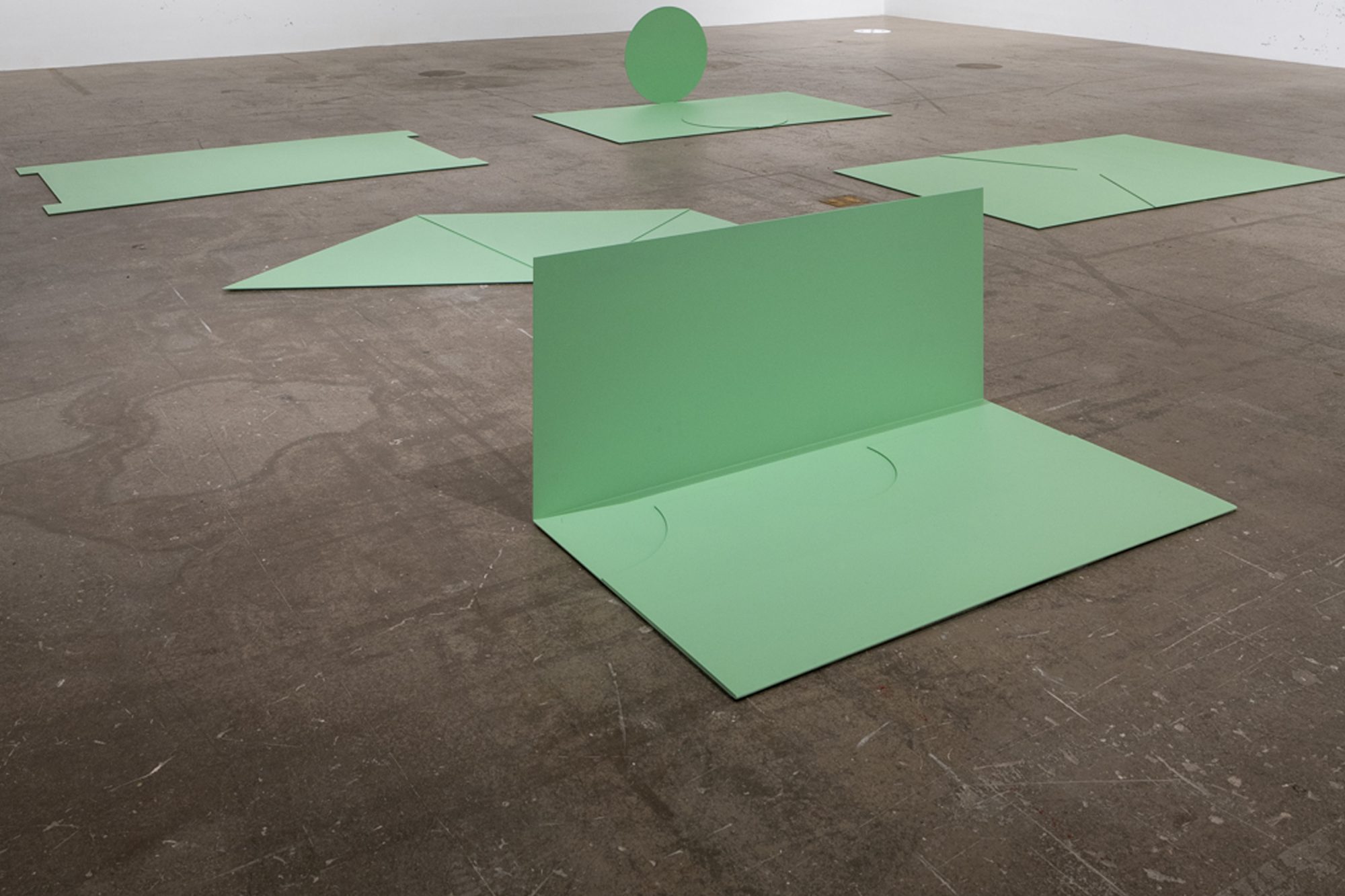 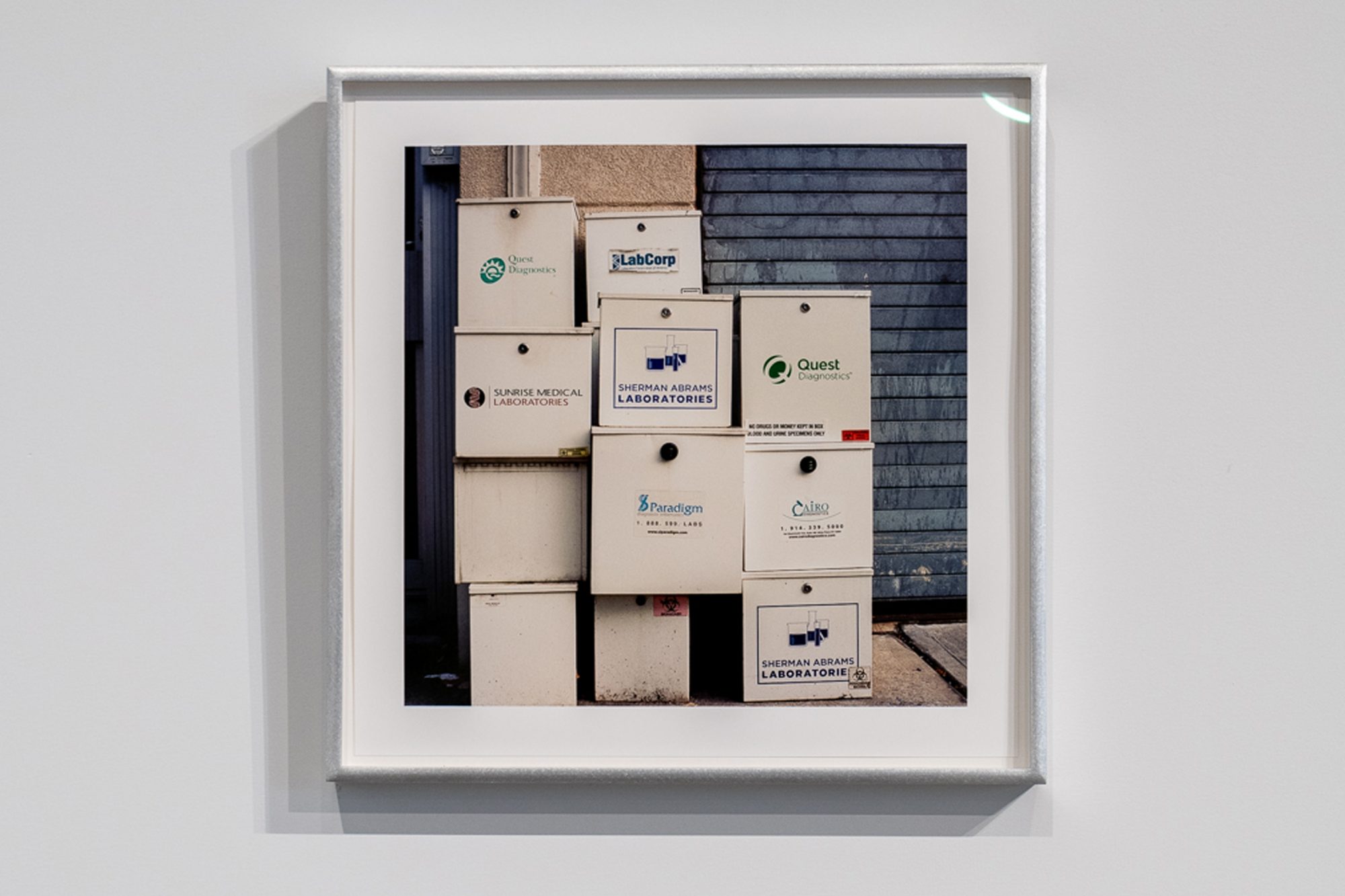