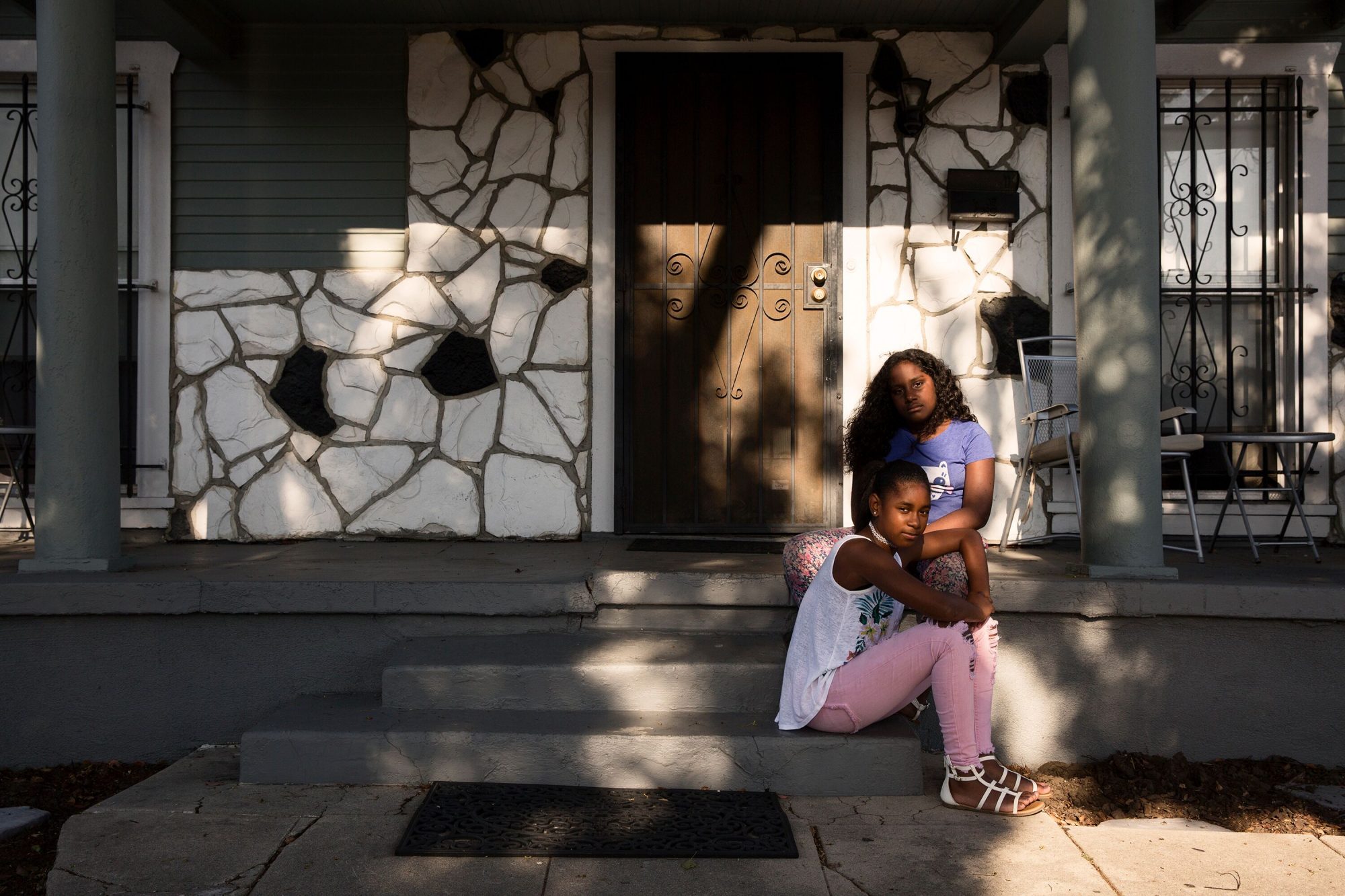 Still from A Love Song for Latasha (2019), dir. Sophia Nahli Allison. Courtesy the artist.
About

In conjunction with Colored People Time: Banal Presents, this screening presents the work of two experimental Black female filmmakers whose films attend to the multidimensional lives of Black women.

In her analysis of 19th century notions of black girlhood, historian Nazera Sadiq Wright notes that as “raced, gendered, and youthful figures, black girls occupy a space of inbetweenness, like the figures Hortense Spillers labels ‘not-yet’ subjects: they are not yet citizens and not yet women.” Despite the hyper consumption of images of Black women in digital and non-digital media, the complexity of Black female subjectivity is often flattened or disregarded in popular culture.

In The Giverny Document (2019), Ja’Tovia Gary shifts between contemporary Harlem, New York and Claude Monet’s gardens in Giverny, France and combines documentary-style street interviews, abstracted montage techniques of Giverny, and archival footage of Nina Simone’s 1976 performance at the Montreux Jazz Performance to form a complex portrait of Black femininity. For A Love Song for Latasha (2019), Sophia Nahli Allison combs through oral histories and archival material to combine past and present in an experimental hybrid documentary form, shedding light on the life of Latasha Harlins, the 15-year old girl whose murder in South Central Los Angeles in 1991 was a leading catalyzer for the 1992 L.A. Riots.

Sophia Nahli Allison is an experimental documentary filmmaker and photographer who disrupts conventional documentary methods by reimagining the archives and excavating hidden truths. She is the recipient of residencies from The MacDowell Colony; a 3Arts Fellow at The Camargo Foundation in Cassis, France; The Center for Photography at Woodstock, and POV Spark’s African Interactive Art Residency. Her short A Love Song For Latasha premiered at the 2019 Tribeca Film Festival and has won best documentary short awards from the New Orleans Film Festival, BlackStar Film Festival, Hot Springs Documentary Festival, and an 2019 IDA Documentary Award nomination for Best Short. She is a recipient of a 2014 Chicago 3Arts Award and her work has been published in The New Yorker and The Atlantic. She received her Master’s in Visual Communication from UNC. 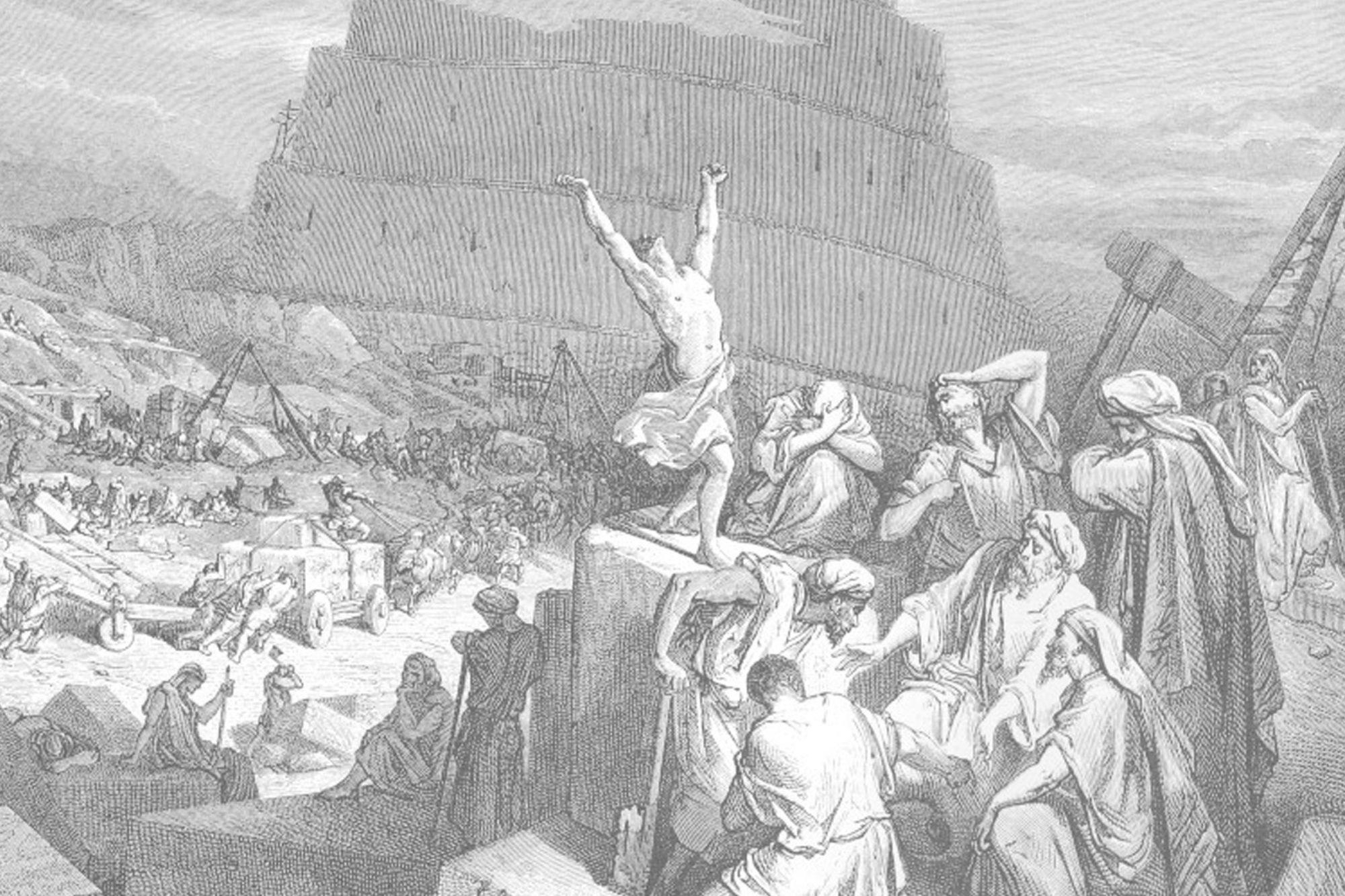 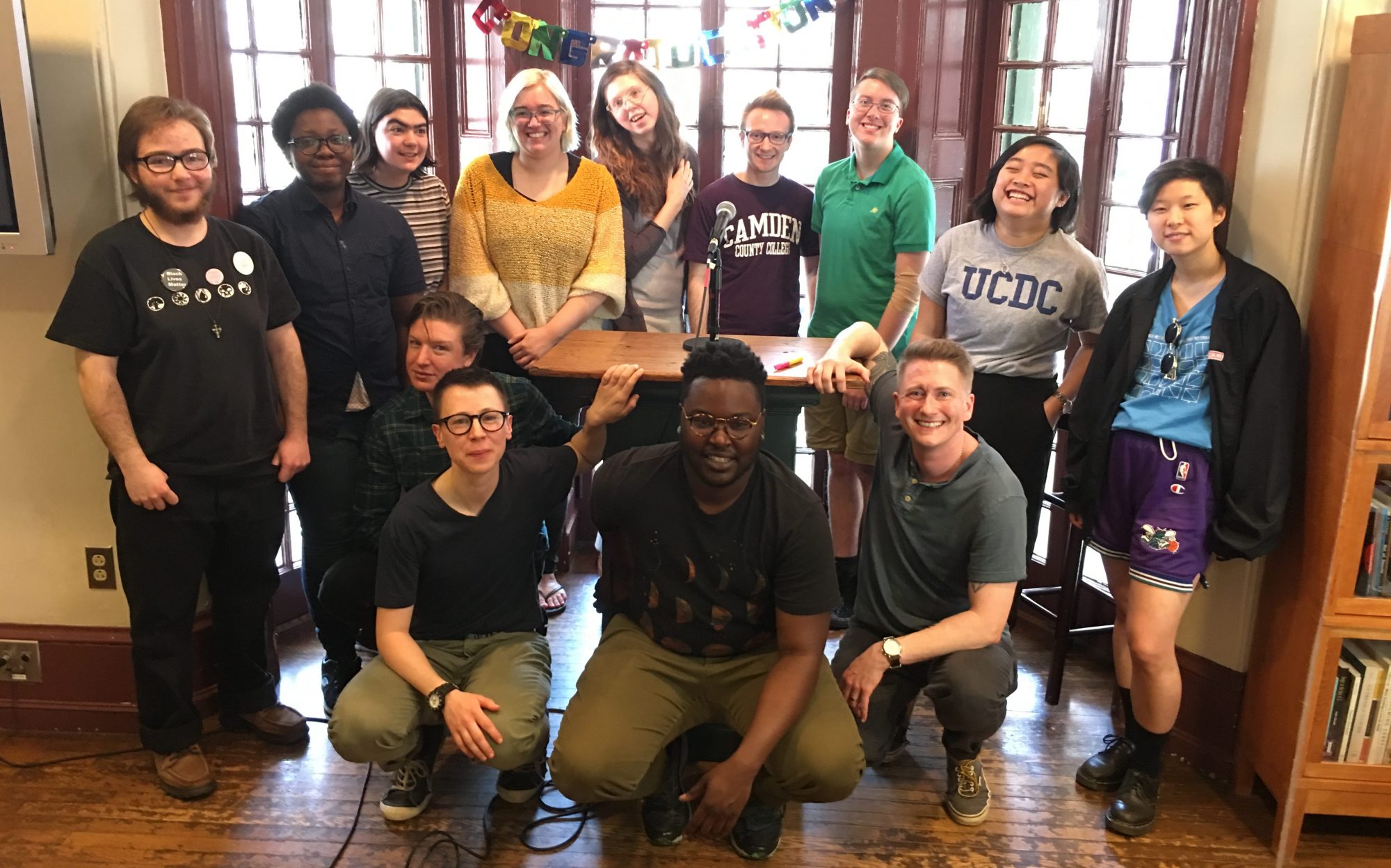 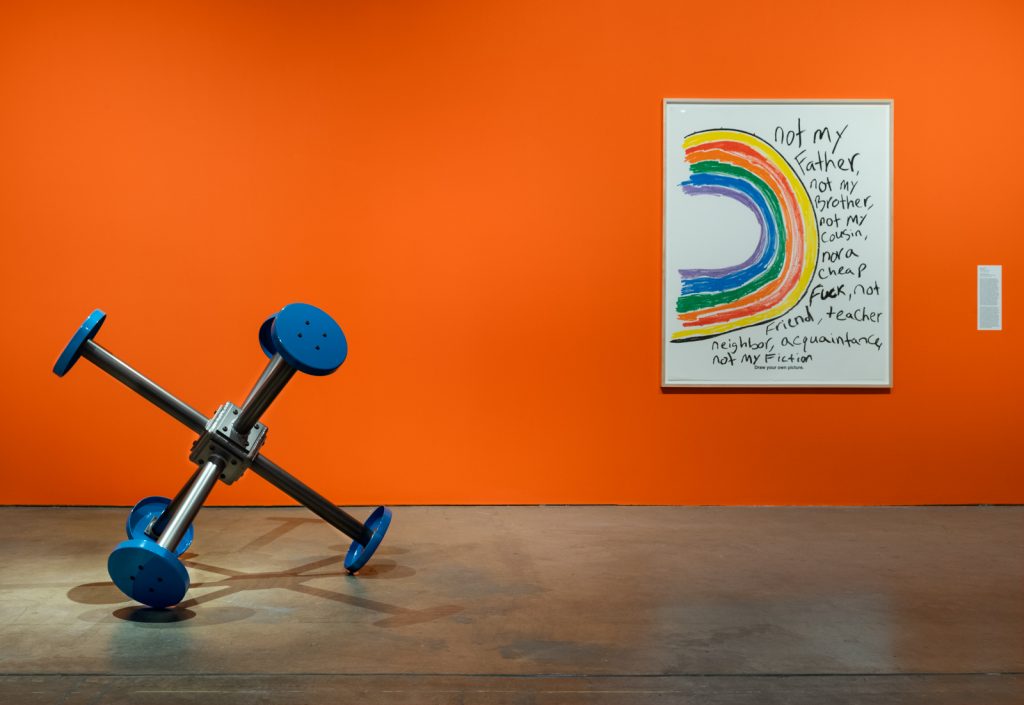 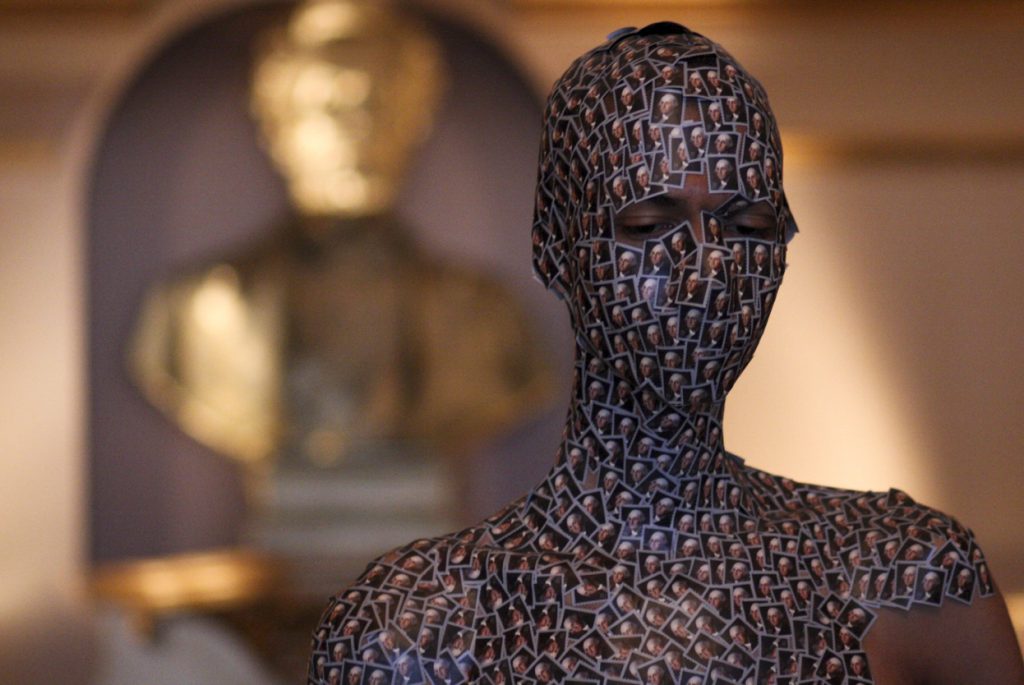 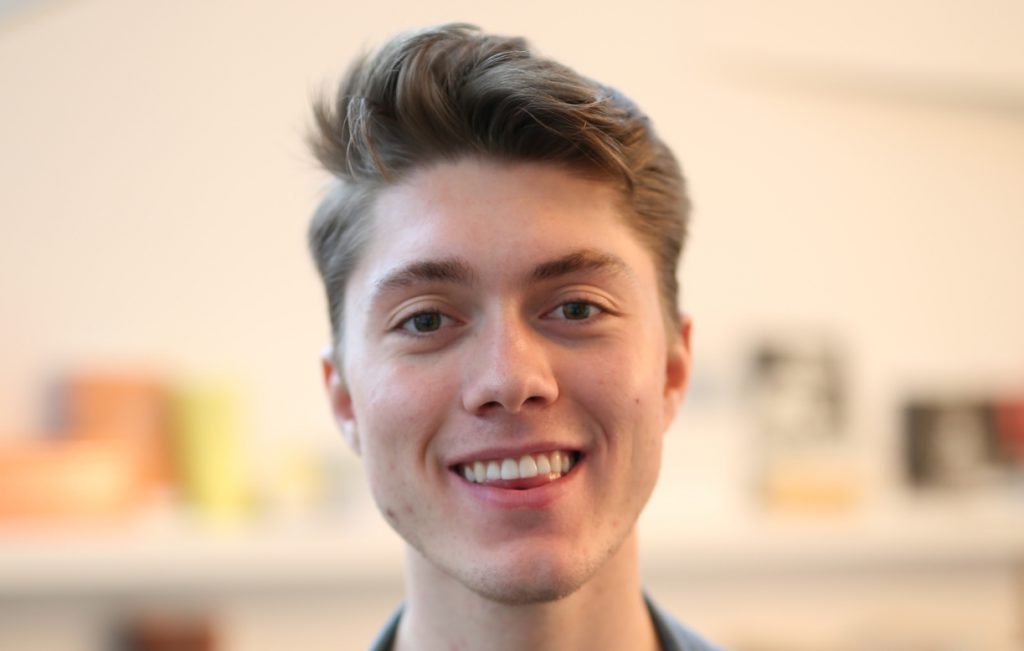 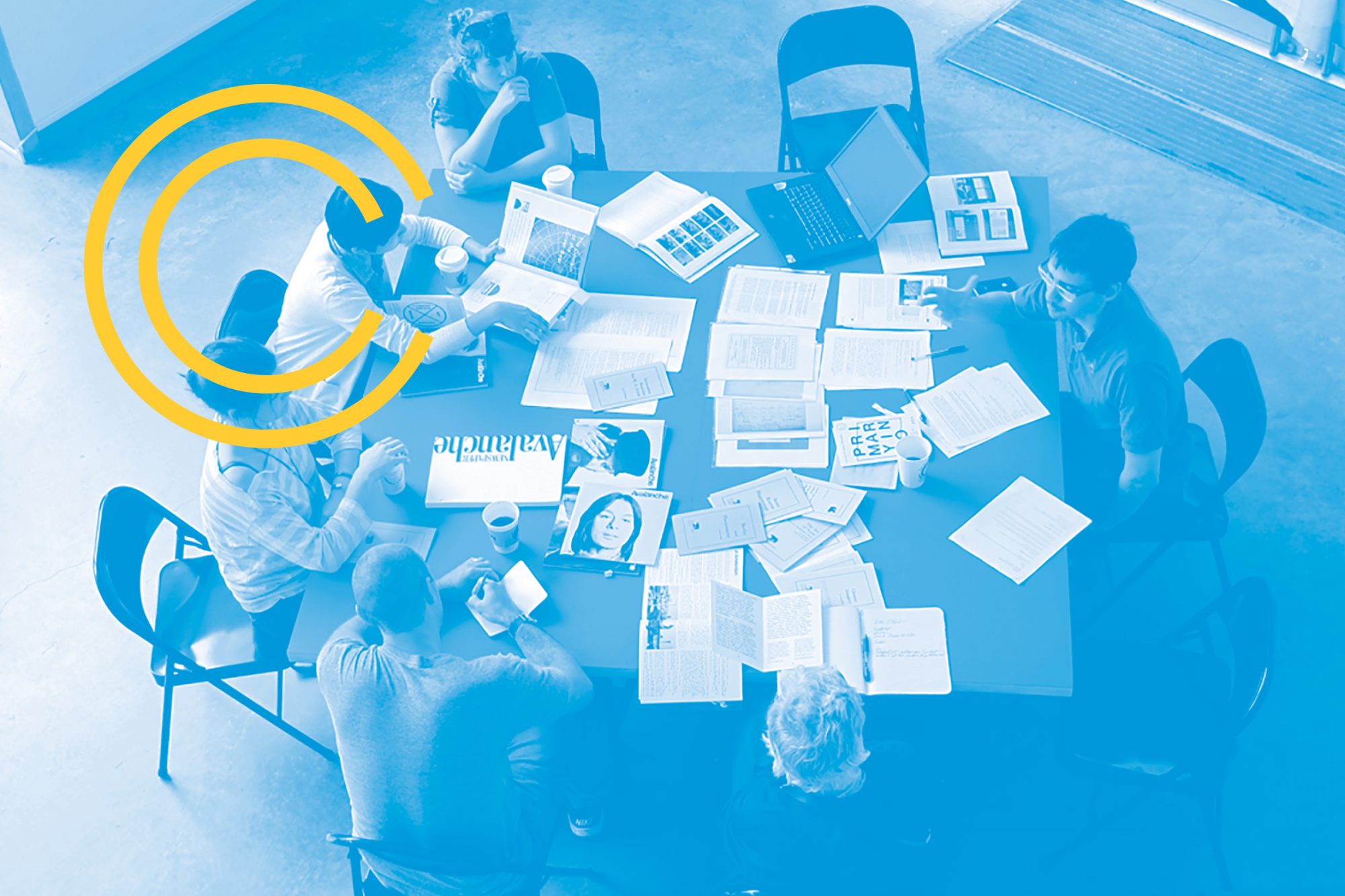