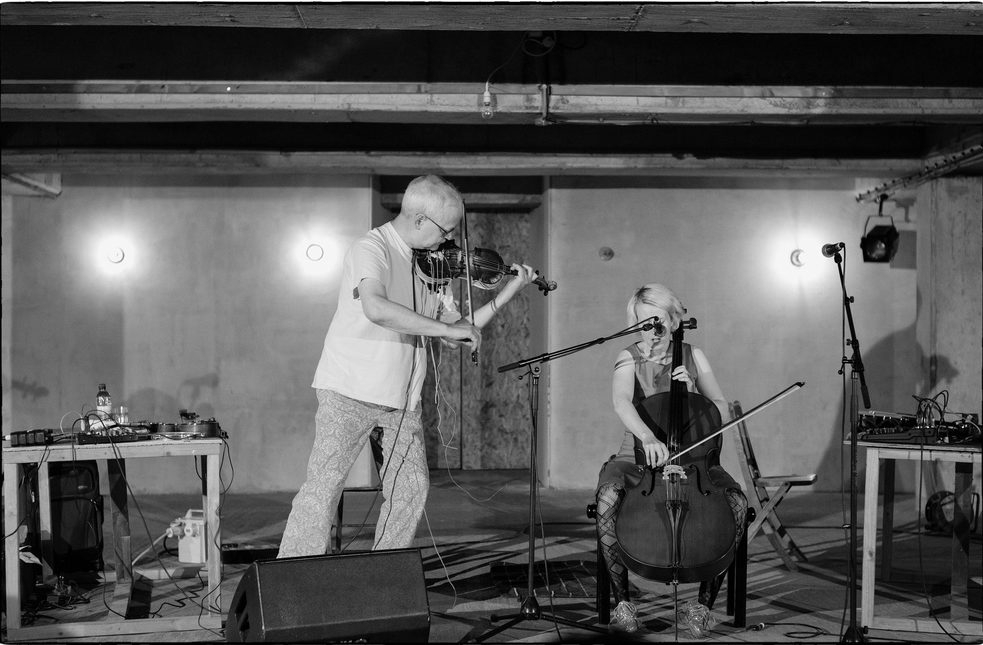 Please join Ars Nova Workshop and the Institute of Contemporary Art at the University of Pennsylvania for Dreamweapons, a series of performances celebrating the multivalent influences of Tony Conrad.

Conrad was a central figure in numerous experimental film, music, and performance communities from the early 1960s until his death in 2016. These events are presented in conjunction with ICA’s presentation of Introducing Tony Conrad: A Retrospective, the first large-scale museum survey devoted entirely to the artist.

A frequent collaborator with Tony Conrad in Ma La Pert, Jennifer Walshe’s formidable presence looms large in the contemporary classical world. Her compositions and operas have been performed by ensembles, quartets, and symphony orchestras both in her native Ireland and around the world. As a vocalist with a vast array of extended techniques at her disposal, Walshe regularly performs in both solo and group settings. Her vocal compositions have been performed at numerous festivals, including All Tomorrow’s Parties, Cut & Splice, and Experimental Intermedia.

In addition to her collaborations with Conrad, Walshe is one-half of Ghikas and Walshe, a duo with London-based improvisor, composer, and producer Panos Ghikas. She has also contributed to the Soft Pink Truth, the experimental house music side project of Matmos member Drew Daniel. Since 2007, she has worked with Dublin-based art collective Grúpat on a long-term project that includes compositions, installations, graphic scores, films, photography, sculptures, and fashion.

In the structural film tradition of Conrad’s The Flicker (1966) and Pickled Film (1974), Lary 7’s Owl Movie (2010)is a 16mm film that explores the mechanical limits of cinematic technology. Owl Movie is a 30-minute “static” film of an unmoving still life run through two Analyst slow-speed 16mm projectors. The resulting image is then recorded using an Arriflex 16mm camera. The difficulty of overlaying identical images in sync creates a mesmerizing experience for viewers.

ACF Philadelphia, Ars Nova Workshop and the ICA present composer and media artist Jennifer Walshe in a discussion of her works. Moderated by composer and ACF Philadelphia director Gene Coleman, this event will feature Walshe speaking about her work and engaging in a dialog with Coleman about the ways in which music composition and new media have influenced each other. Both artists worked with Tony Conrad, a key figure in both music and the visual arts, who is the subject of a retrospective currently at ICA. This event takes place at ICA at 5PM on Tuesday, June 18th, followed by a concert at 7PM featuring Jennifer Walshe at Lightbox Film Center (3701 Chestnut Street Philadelphia, PA).

Programming at ICA has been made possible in part by the Emily and Jerry Spiegel Fund to Support Contemporary Culture and Visual Arts and the Lise Spiegel Wilks and Jeffrey Wilks Family Foundation, and by Hilarie L. & Mitchell Morgan. Support for visiting artists has been generously provided by the Sachs Contemporary Art Fund. 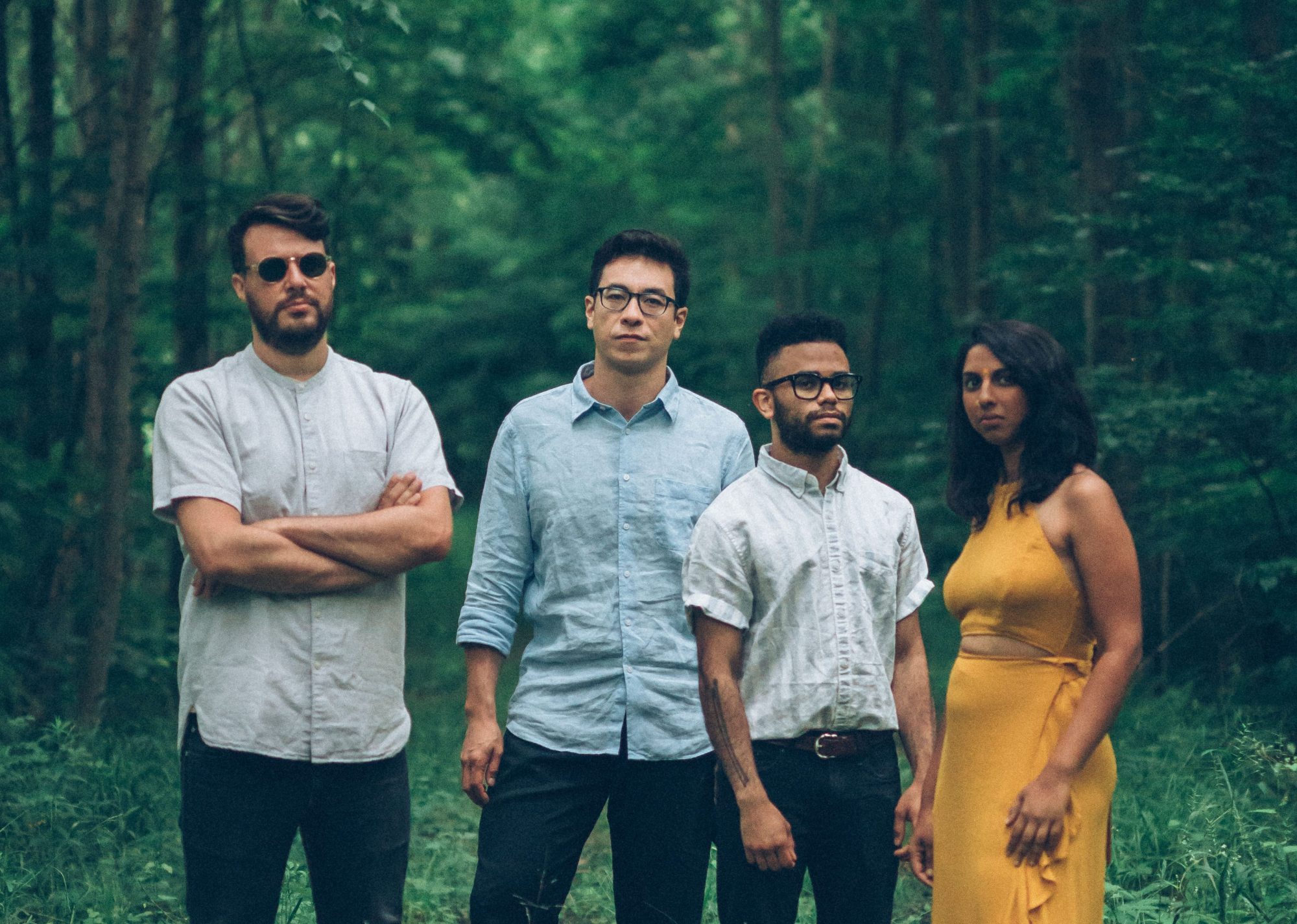 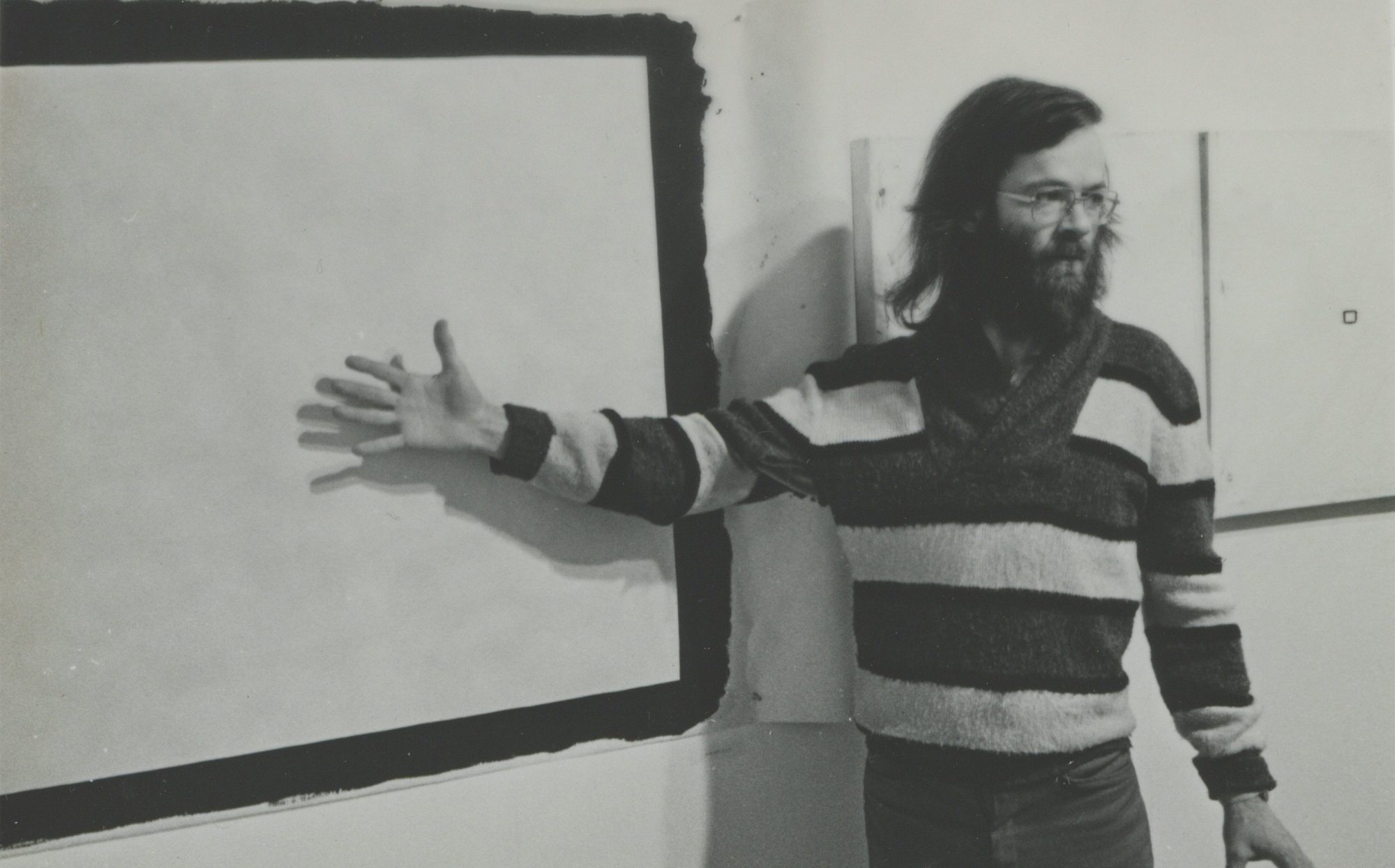 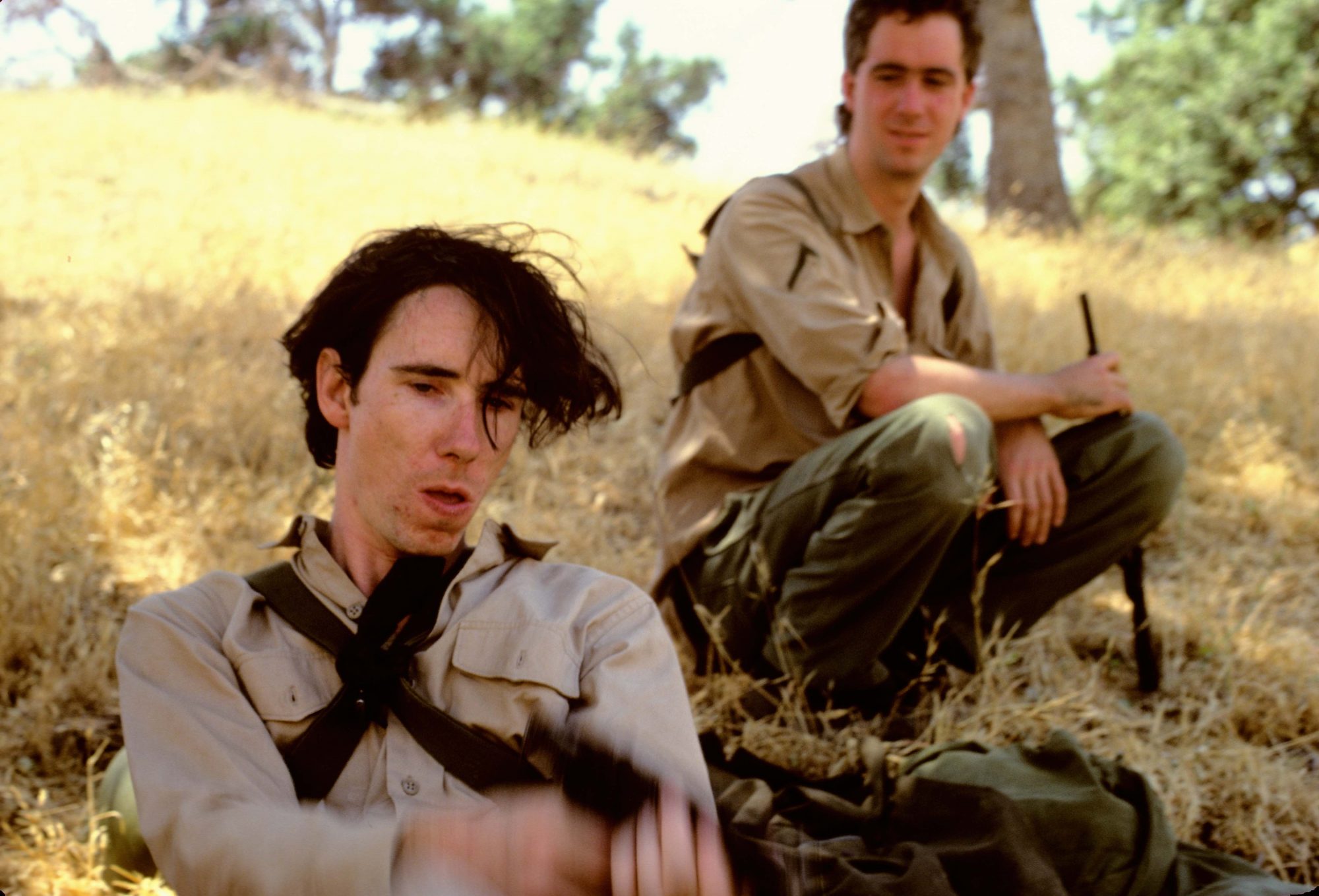 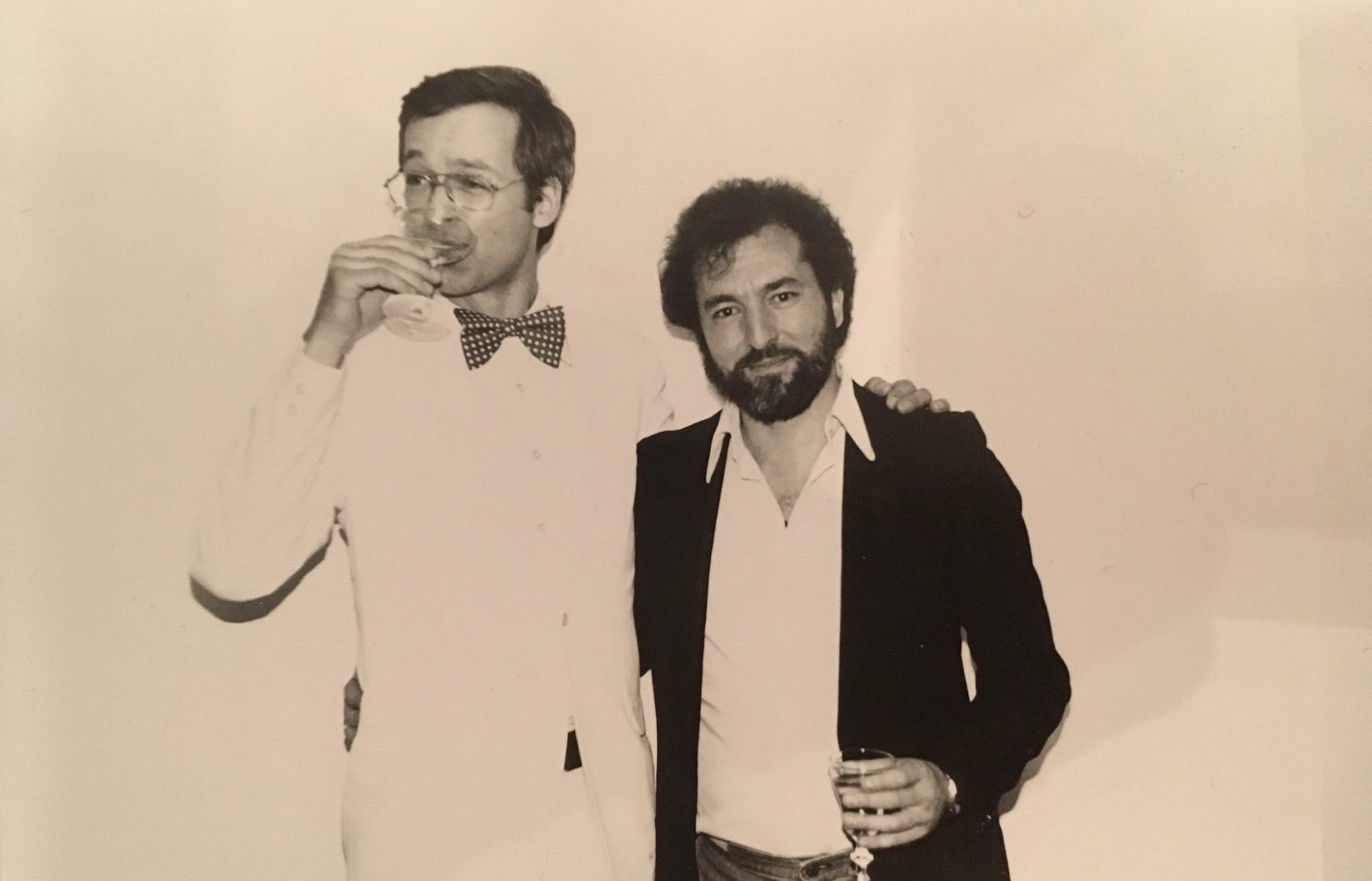 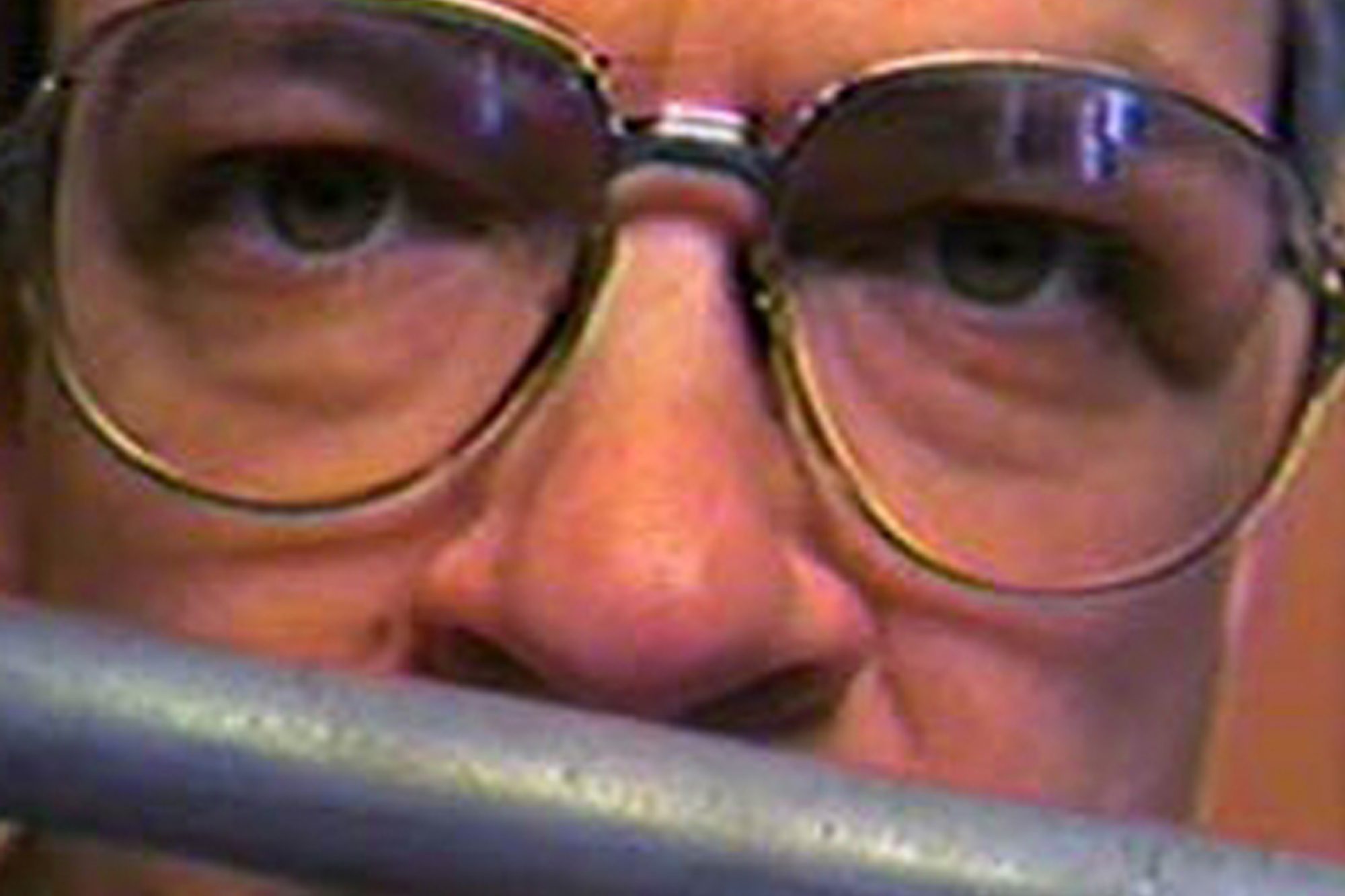 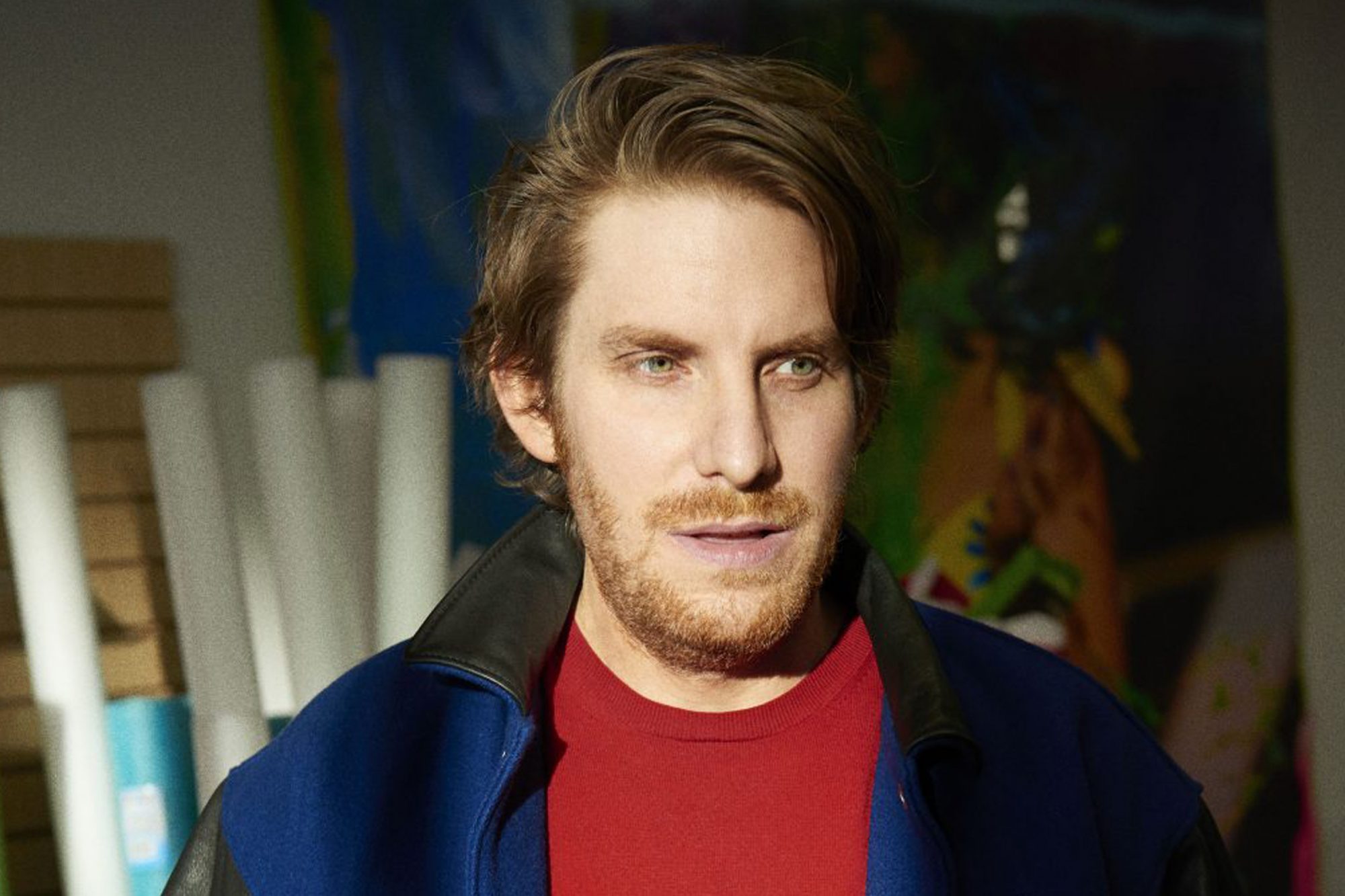 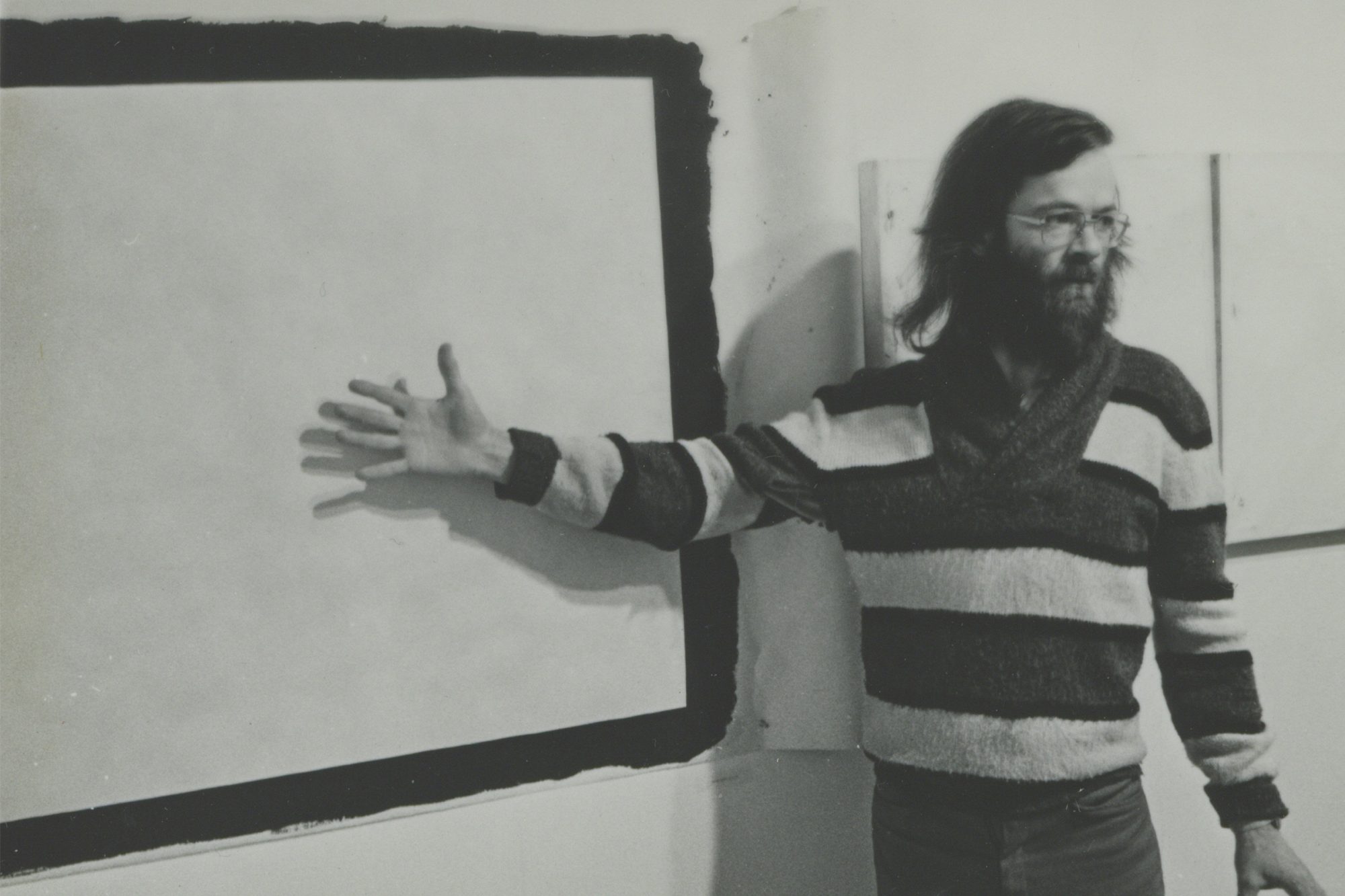 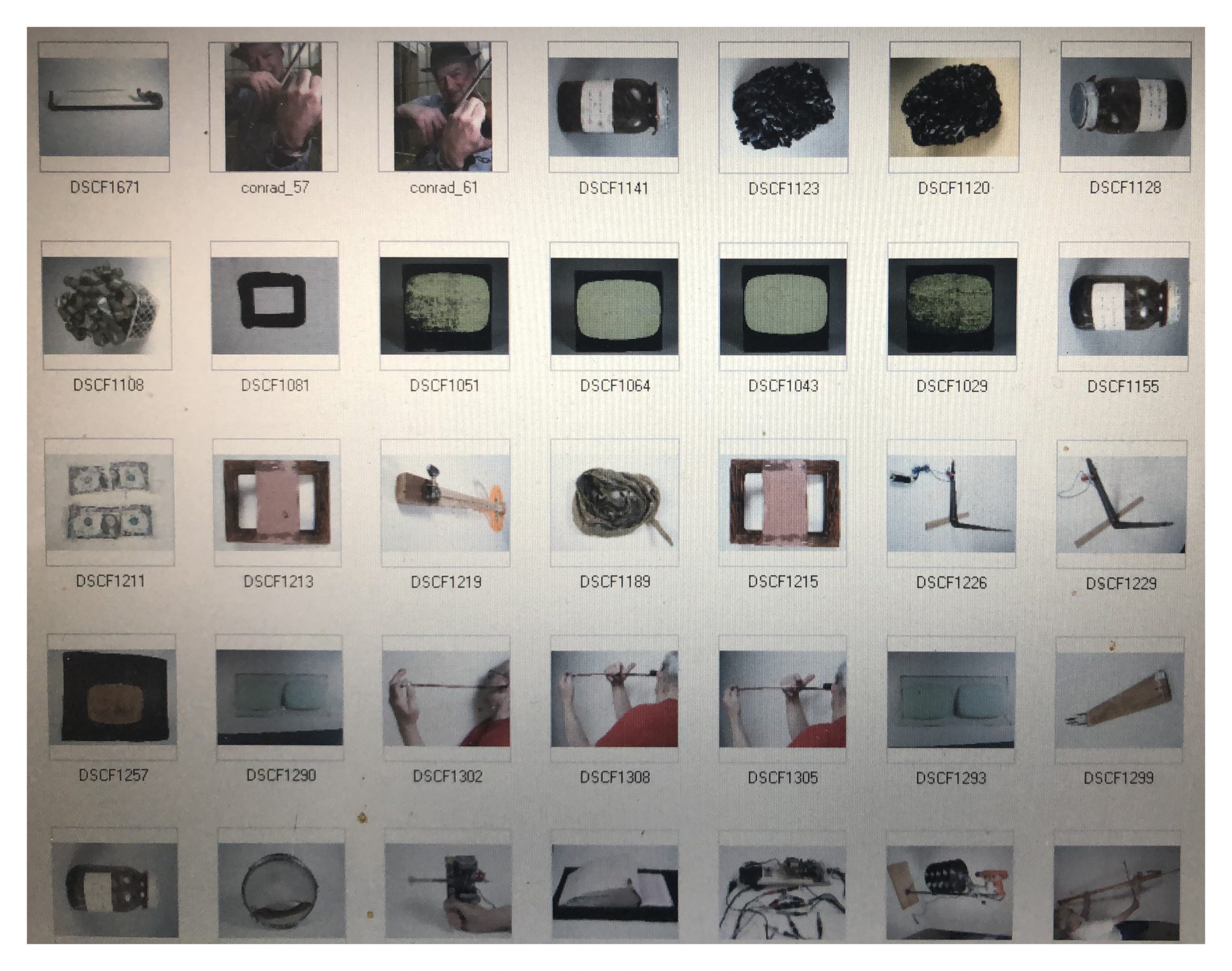 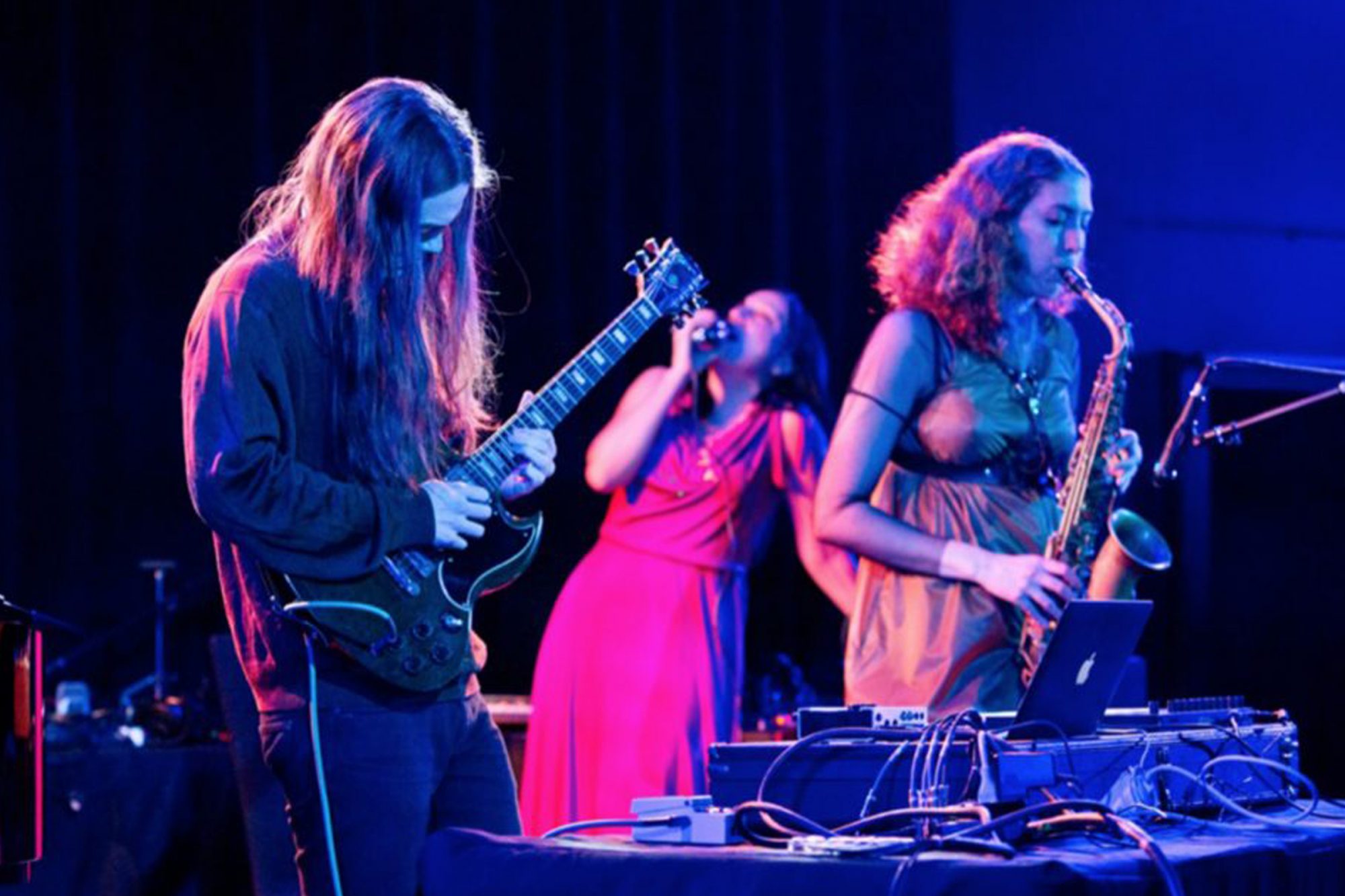