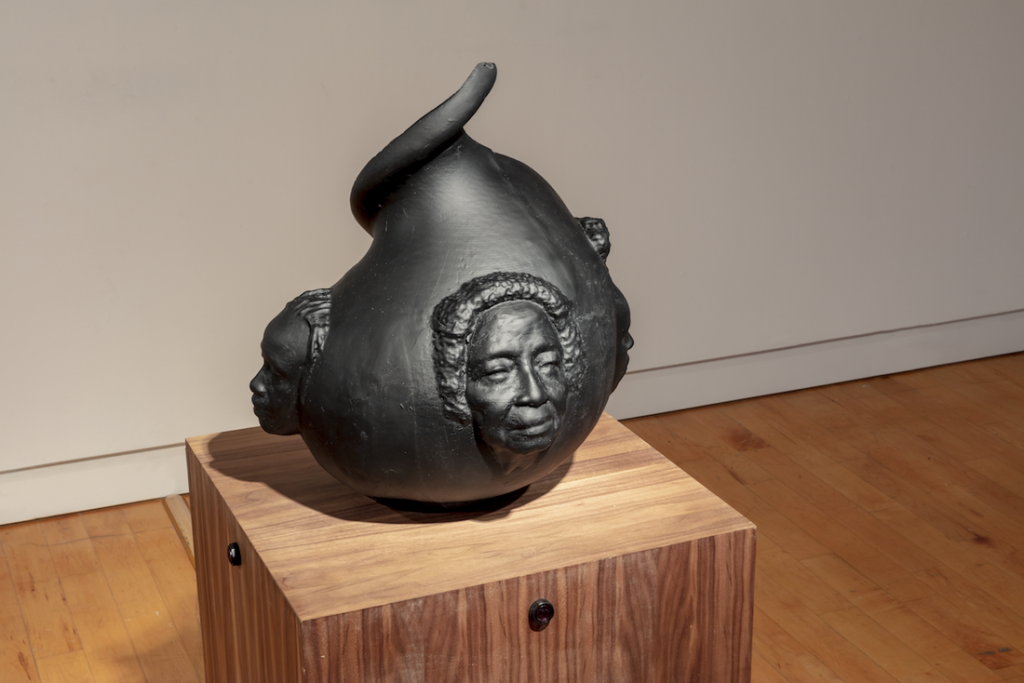 Image credit: Stephanie Dinkins, Not the Only One (N'TOO)
About

This lecture revisits the “burden of liveness” for an era of captivating technology and artificial intelligence. Introduced by José Esteban Muñoz in his first book, Disidentifications: Queers of Color and the Performance of Politics (1999), “the burden of liveness” addressed and reframed the debates over the live and the mediated that raged in performance studies during the 1990s. It spoke to the ways in which performances by minoritarian subjects were often denied historicity and futurity within a dominant public sphere.

Twenty years later, the concept bears revisiting at a moment when the “life” in liveness is being transformed by increasingly ubiquitous uses of artificial intelligence, machine learning, and neural networks. As we enter into an age of the algorithm, will the structural inequities that Muñoz tracked be left unredressed? And if so, how are contemporary artists, particularly artists of color, calling attention to this state of affairs?

This lecture is taking place as part of Performance Intensive, an eight-day performance laboratory in Philadelphia from January 5-12, 2020.

Performance Intensive includes performances, lectures and workshops by Dynasty Handbag, Tavia Nyong’o, taisha paggett and Wilmer Wilson IV and is organized by Sharon Hayes and Brooke O’Harra. Information about other public events can be found at www.performanceintensive.org

Performance Intensive is funded by the Sachs Program for Arts Innovation with additional support from the Center for Experimental Ethnography and the Department of Fine Arts.