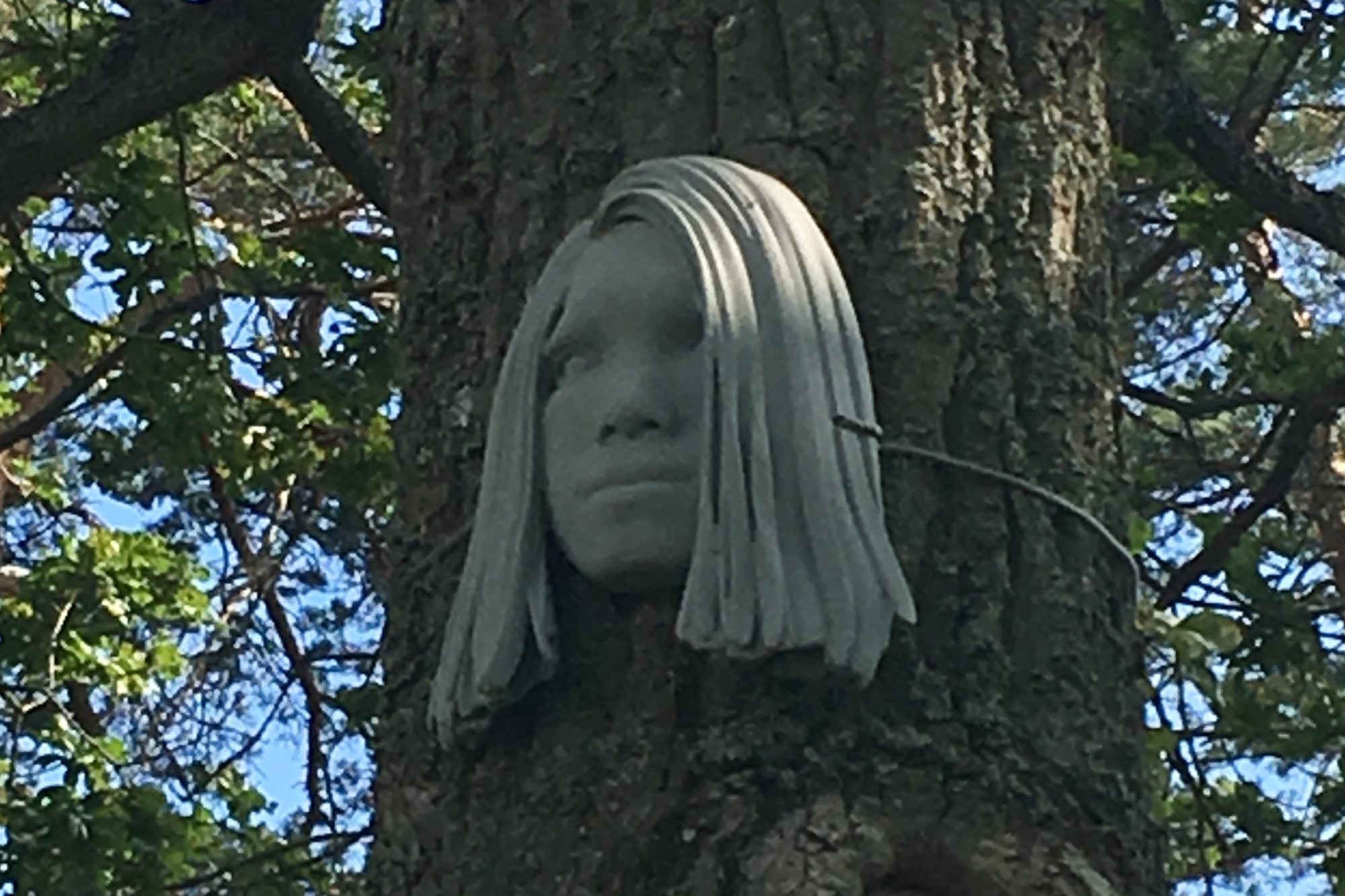 Marinel, 21, Philippines, as part of Facing her land –Notes from elsewhere, 2019, courtesy the artist.
About

Fia Backström (b. 1970, Sweden) is an artist based in New York, NY. Working in diverse mediums including photography, writing, installation, and performance, Backström agitates the social life of language and materials. Her practice maintains a longstanding inquiry into the glue of collectivity, with titles such as: The Shape of Co-to Come at ABF, Stockholm (2016), and ME have to be turned upside down to become WE at Zinc Bar, New York (2014). Her work has been shown at institutions such as Centre Pompidou, Paris (2019); Moderna Museet, Stockholm (2019, 2010); MUSAC, Léon (2014); MoMA, New York (2010), Tranzit, Prague (2008) and Serpentine Gallery, London (2007). Backström represented Sweden in the 54th Venice Biennale (2011) and participated in Greater New York, MoMA PS1 (2015) and the Whitney Biennial (2008). She was the subject of a survey at the Artist’s Institute in 2015. Her books include COOP a-script, Primary Information (2016) and Fia Backström, Sternberg press (2011).

Attend this event in-person or on Zoom. Register for either below.
REGISTER TO ATTEND IN PERSON | ATTEND OVER ZOOM

Captioning will be provided for this program in-person and on Zoom.