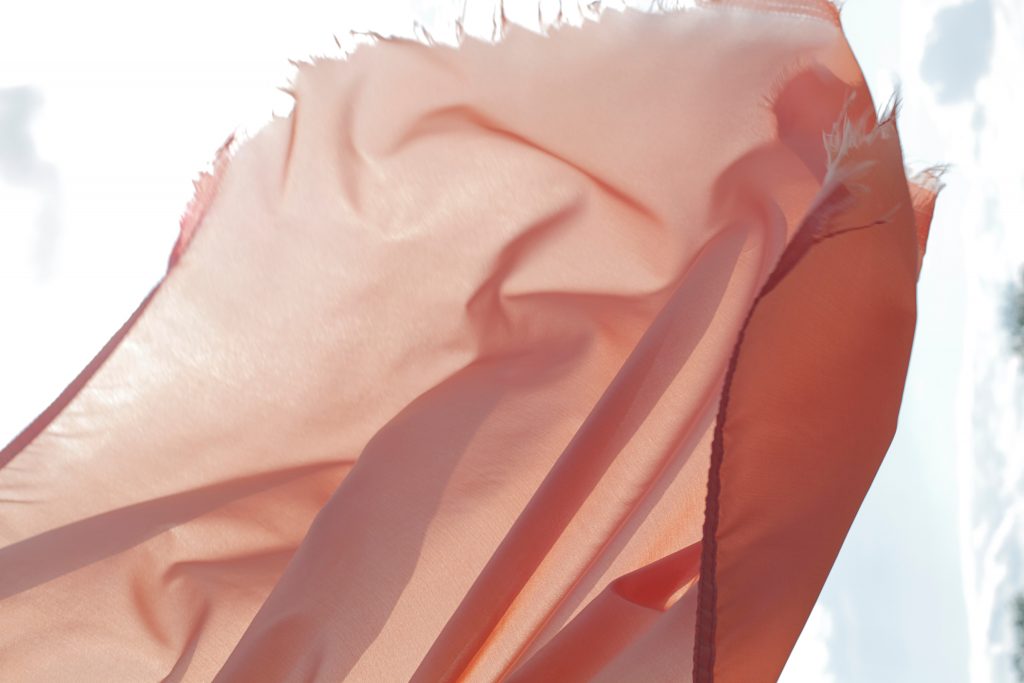 Fia Backström is an artist born in Sweden, based in New York. Her work focuses on the fabric of co-existence and the construction of collective subjectivity through the social lives of images and language. Backström works with imaginary, historical, and current systems, destabilizing their material semiotics, while fluidly reworking the terms of engagement, turning social situations into operative displays. Method and media shift according to situation, therefore her work unfolds in a range of media including photography, text, performance, typography, ephemera, objects, social exchange, and pedagogical methods. Her environments, events, and procedures challenge habitual notions of authorship and what constitutes an exhibition–its institutional context, its dialogue with the audience, other artists, and institutional staff alike, and even the works of art that are presented.

Backström represented Sweden in the 54th Venice Biennale (2011) and was the subject of a survey at the Artist’s Institute (2015-16). She participated in Greater New York, MoMA PS1 (2015) and The Whitney Biennial (2008). Her work has been exhibited internationally at institutions such as Moderna Museet, Stockholm (2010/2019); MAMAN, Recife (2016); MUSAC, Spain (2013); Tranzit, Prague (2008); and Serpentine Gallery, London (2007). Recent projects include: Facing Her Land – notes from elsewhere, Thiel Gallery Museum (2019), A Vaudeville on Mankind in Time and Space, Callicoon gallery (2018), Woe men -keep going, Mary Boone gallery (2017), and The Shape of Co- to Come, ABF, Stockholm (2016). Her writings have been published in magazines such as Artforum, Art on Paper, and North Drive Press, and include the publication COOP A-Script (Primary Information, 2016).