American artist Barry Le Va (b. 1941, Long Beach, CA; d. 2021, New York City, NY) was among the most important figures to emerge during the late 1960s. Named for a series of installations from the 1970s, Accumulated Vision surveys the artist’s work from the 1960s to 2005. This was the first major American presentation of Le Va’s art in over ten years and the very first to bring together not only the artist’s well known large-scale sculptures and drawings, but also his works in other media, including photography, sound, and books, for which he was less known.

Since the late 1960s, Le Va used broken glass, meat cleavers, wool felt, ball bearings, powdered chalk, cast concrete, paper towels, linseed oil, a typewriter and a gun, among other things, to make his art. Part of a generation intent on knocking art off its pedestal, Le Va claimed the floor as his field of operations by scattering massive amounts of materials, or forms, to create works which he called “distributions.” Apparently random, even chaotic, these installations were in fact premeditated and executed according to plan.

Not surprisingly, drawing played a significant role in the work of this artist whose formative training was in architecture. Le Va’s distributions made him one of the leading practitioners of Post-minimalism and Process Art. But his own, preferred, frame of reference came not from recent art history, but from mystery novels, likening his own installations to crime scenes and inviting viewers to look for clues to reconstruct the (often violent) act or concept that underlies them. 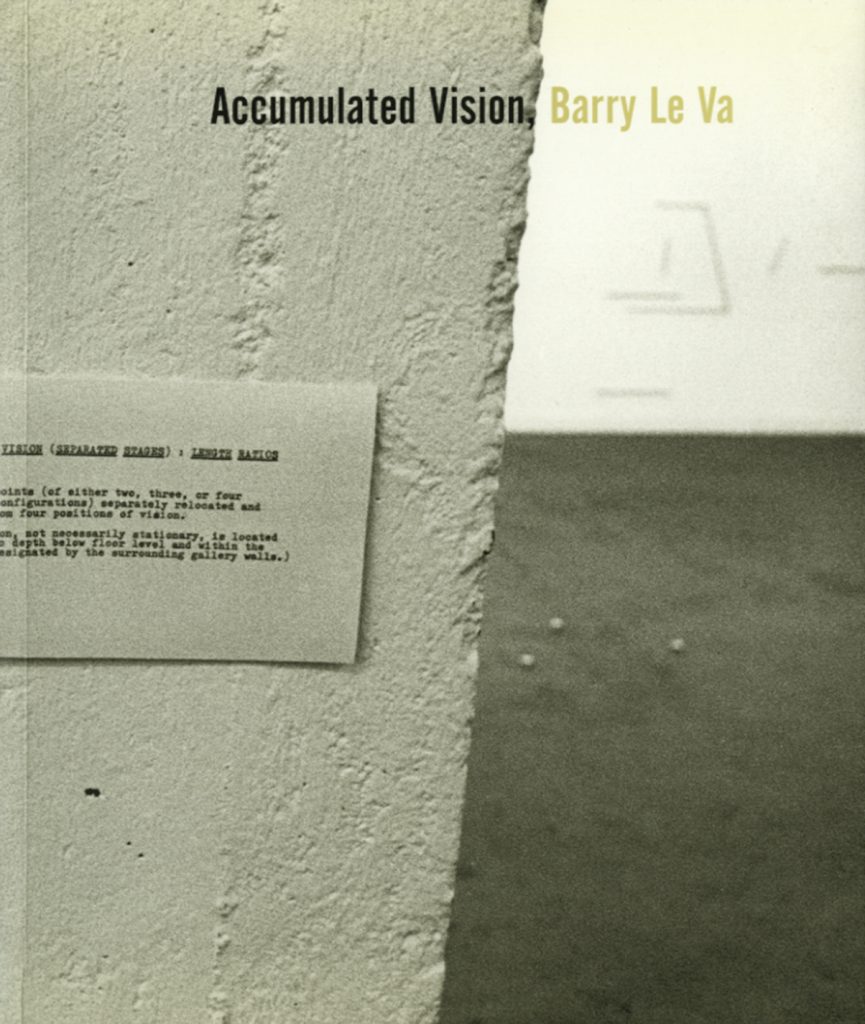 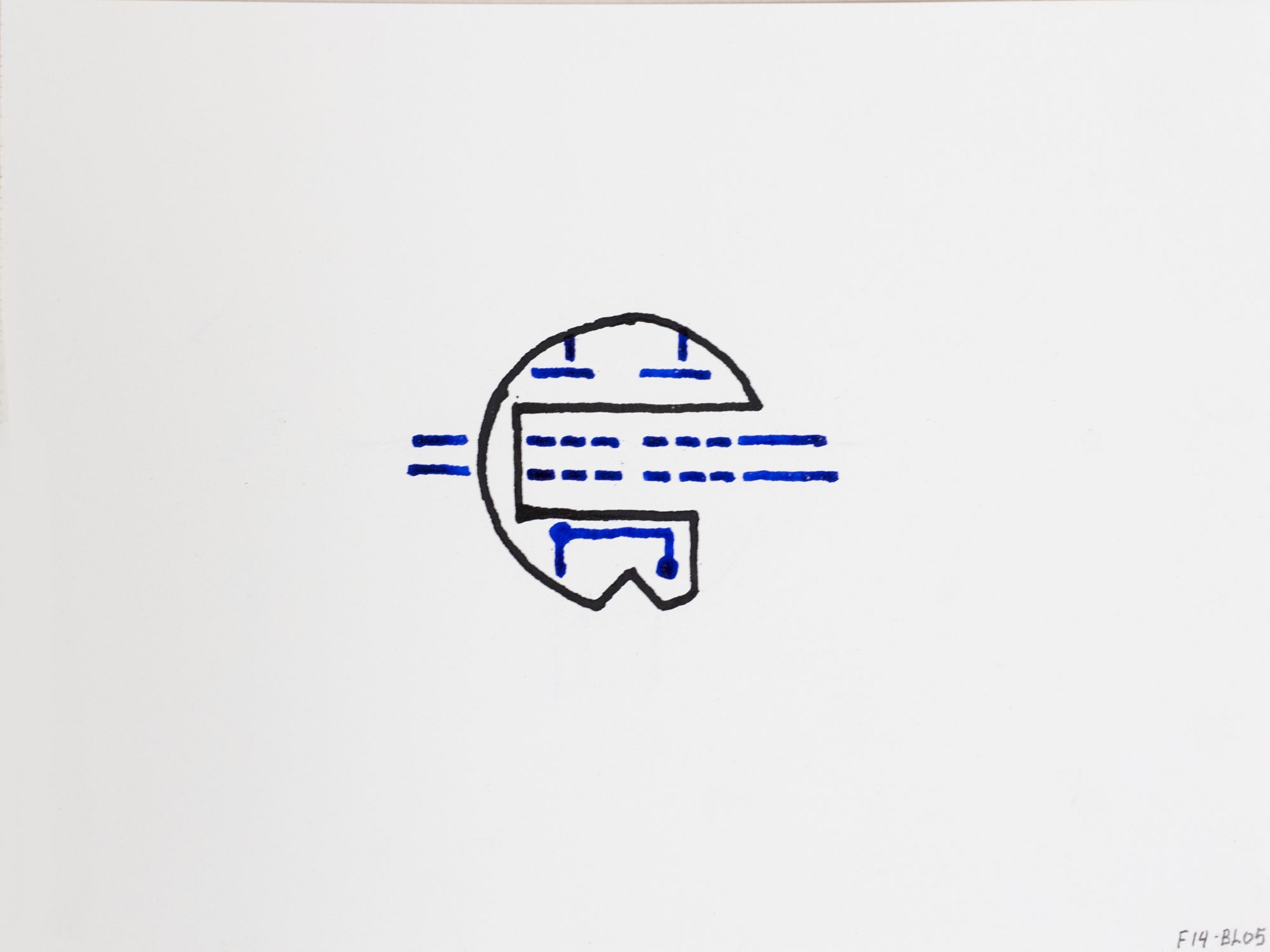