Conceived by Meg Onli, assistant curator at ICA, Colored People Time challenges the traditional exhibitions structure and format to initiate a profound exploration into the banal and everyday ways in which the history of slavery and colonialism permeates the present and impacts the future. Broken into three separate chapters—Mundane Futures, Quotidian Pasts, and Banal Presents—which will open consecutively over the course of 2019, the exhibition explores how the subjugation of black people in America was not only part of our country’s foundation, but exists within our present moment, and shapes our future. Colored People Time will feature a range of emerging and established artists including Aria Dean, Kevin Jerome Everson, Matthew Angelo Harrison, Carolyn Lazard, Dave McKenzie, Martine Syms, Sable Elyse Smith, and Cameron Rowland.

On view from February 1 – March 31, 2019, the first chapter of the exhibition, Mundane Futures, aims to develop a discourse around the future of black cultural production. Attempting to look beyond science fiction and fantasy, the exhibition will peer into a future focused on the ordinary through the lens of four contemporary artists: Martine Syms, Kevin Jerome Everson, Aria Dean and Dave McKenzie. Syms’ film The Mundane Afrofuturist Manifesto (2015) will create a loose framework for the exhibition that imagines a future as a continuation of the present, comprised of banal and ordinary experiences in a society that continues to struggle with white supremacy and racial injustice. The exhibition seeks to ground Sym’s thinking with two historic texts: Sutton Griggs’ 1899 black dystopian novel Imperium in Imperio, and The Ten-Point Program published in the 1972 issue of The Black Panther. Both literary works will contextualize the mundane future within the past, creating a tangible link that ties the concept to the history of blackness in America.

From April 26 through August 11, Quotidian Pasts, will examine the complexities of collecting and displaying African objects. The exhibition, co-curated with anthropologist Monique Scott and featuring new work by Matthew Angelo Harrison, is presented in collaboration with the University of Pennsylvania’s Museum of Archaeology and Anthropology. The final exhibition chapter, Banal Presents, on view September 13 – December 22, will feature new and recent work by Sable Elyse Smith and Cameron Rowland and a newly commissioned work by Carolyn Lazard.

Colored People Time is organized by ICA Assistant Curator Meg Onli and will be accompanied by a catalogue published in the form of a reader.

Listen to ‘A Conversation Between Aria Dean and Meg Onli’. 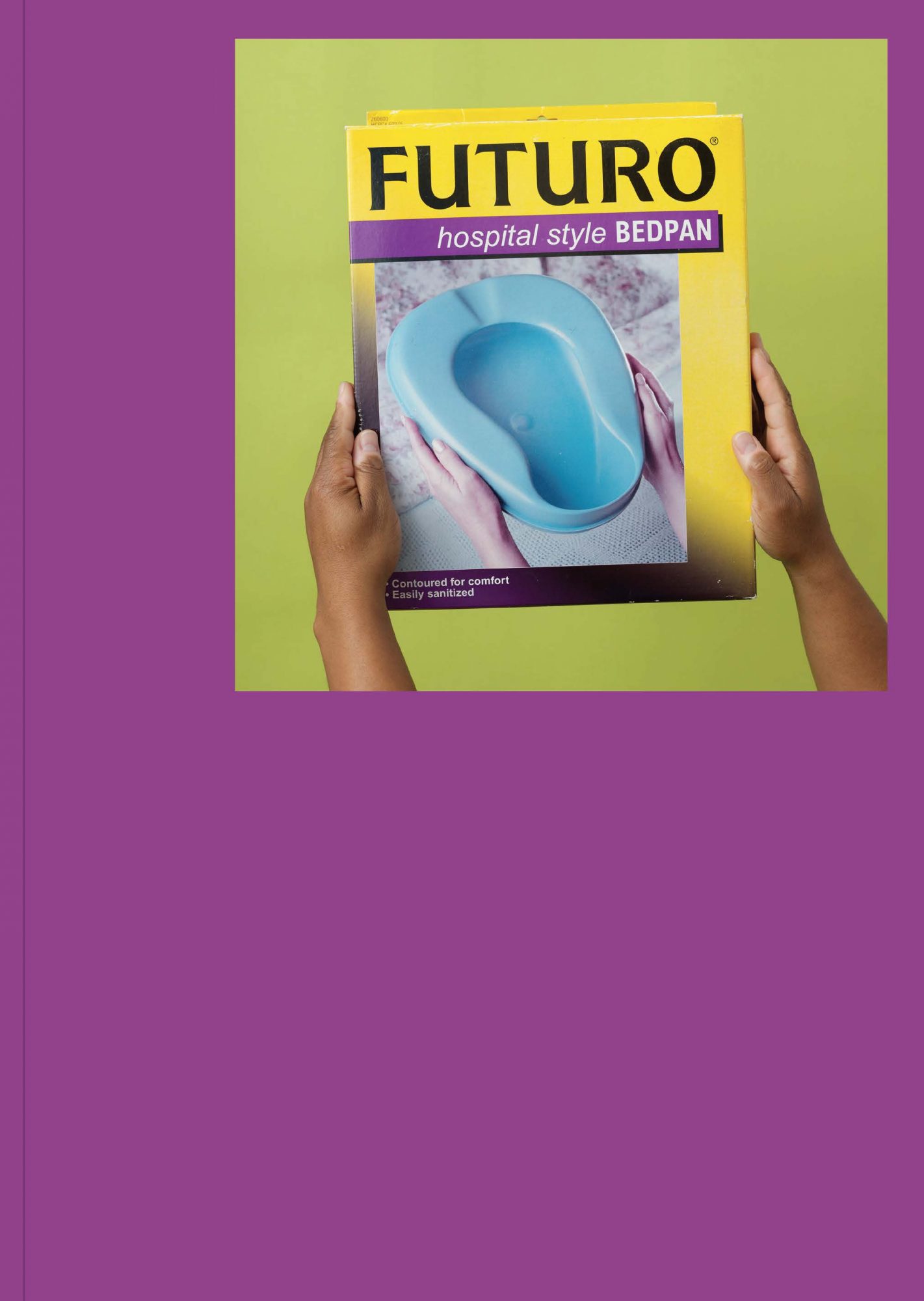 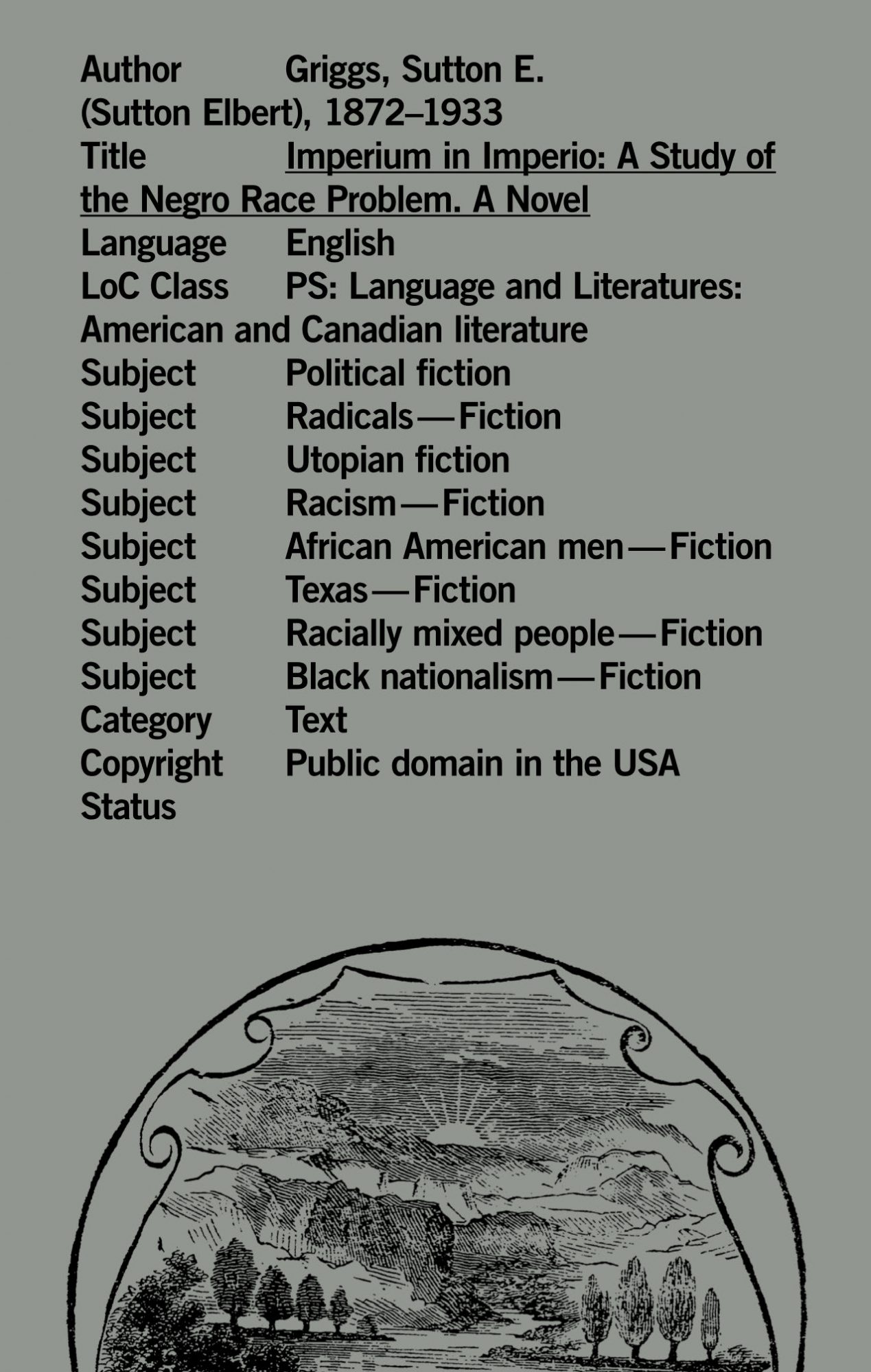 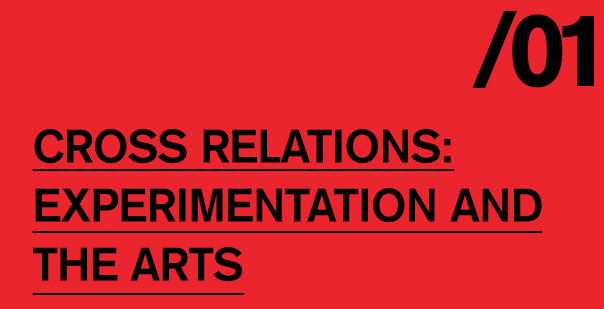 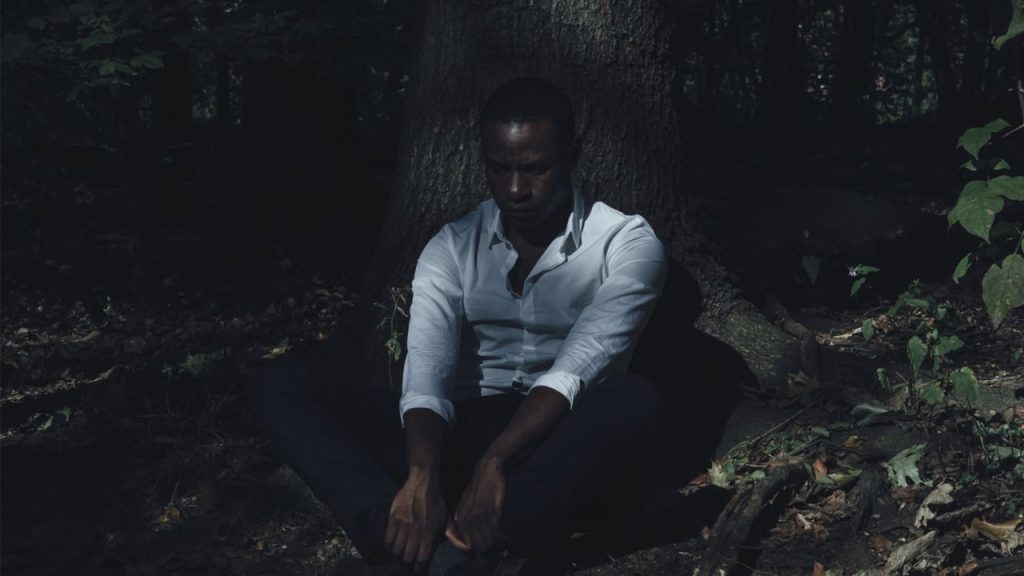 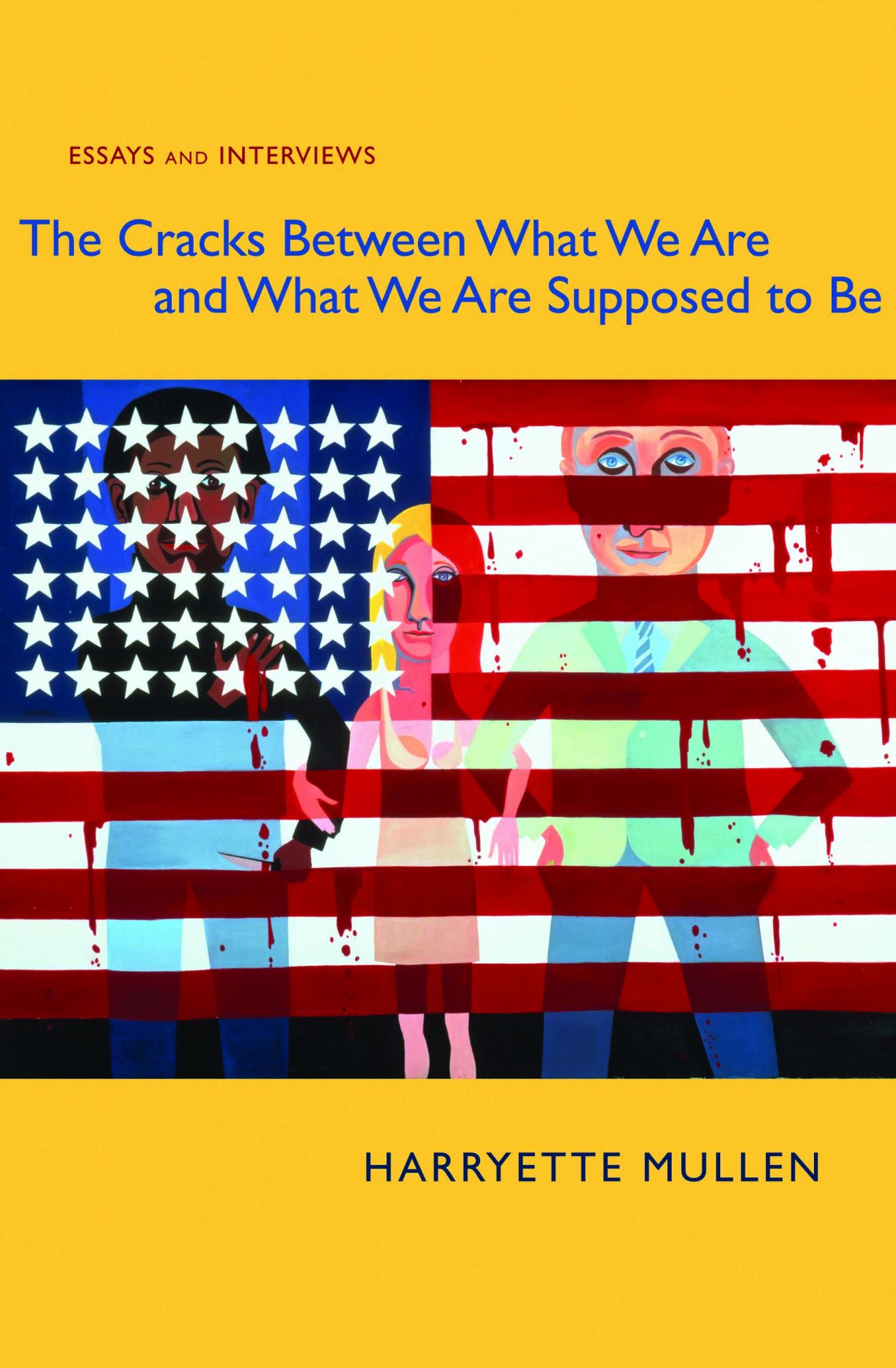 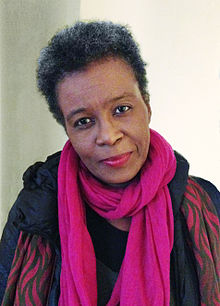 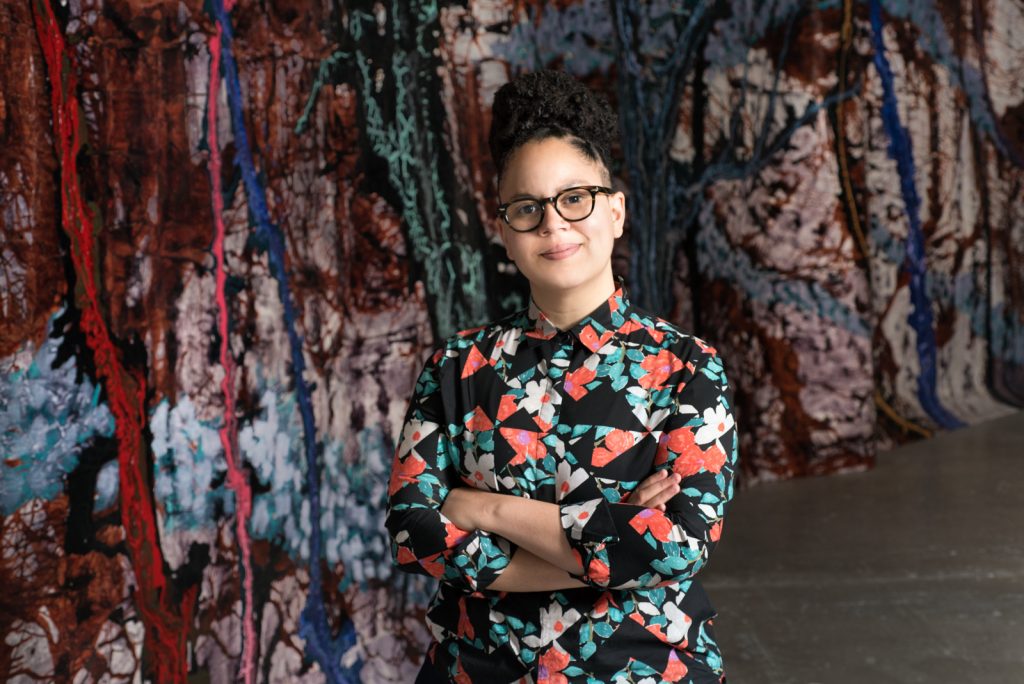 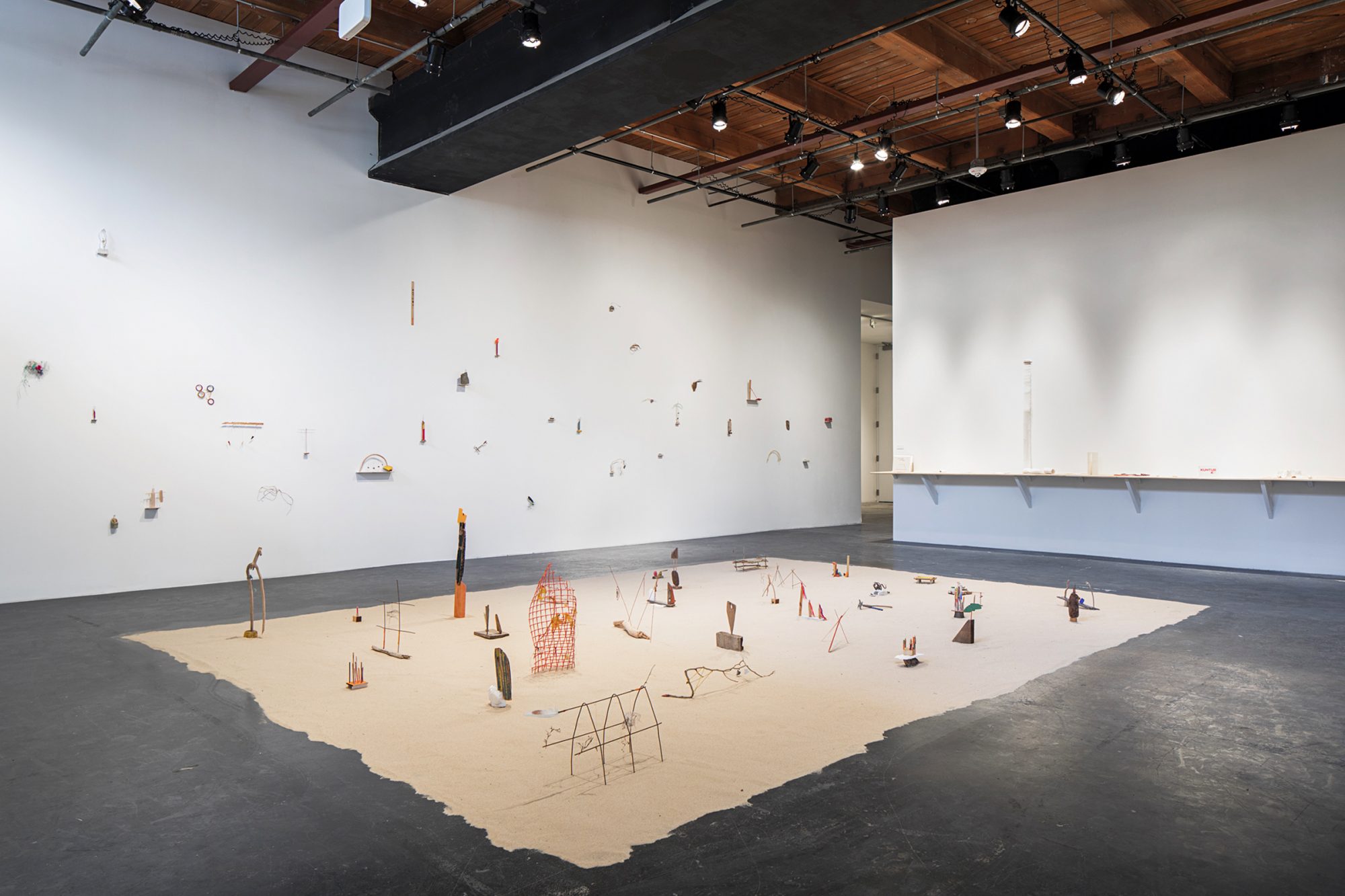 Cecilia Vicuña: About to Happen Exhibition 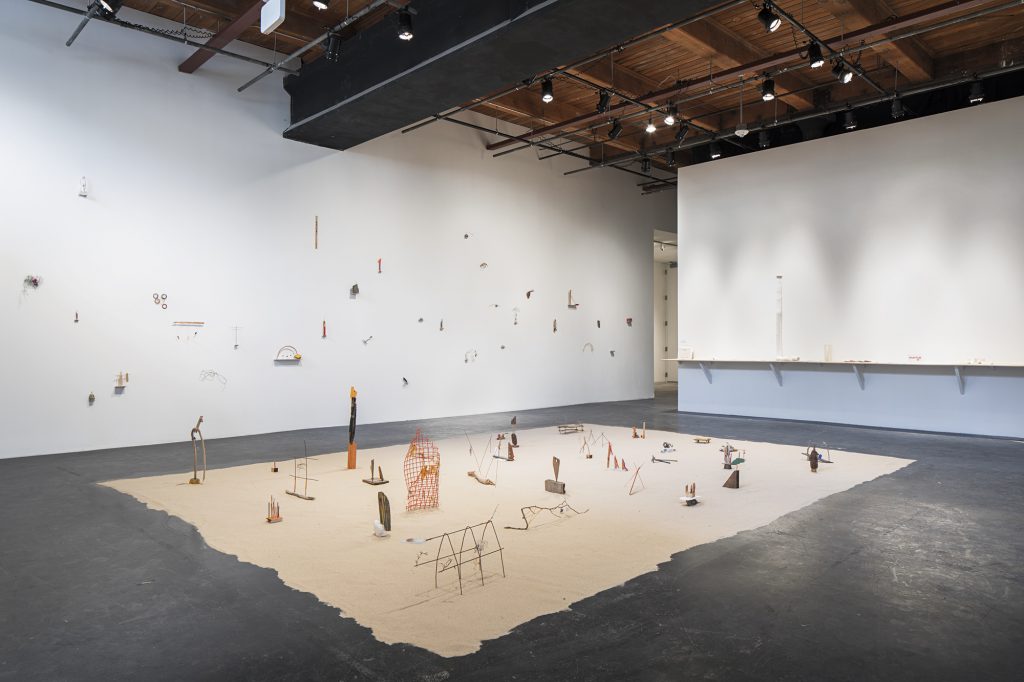 Feb 27, 2019
Curator-Led Tour of Cecilia Vicuña: About to Happen Event