Fables is a group show of artists who have either fabricated personal histories, or reconsidered history through their own fanciful imaginings, in order to break free of the very conditions of historic and cultural narrative. “Fables” is on view September 9–December 17, 2006, in the Project Space at ICA.

This exhibition brings together works that project particular social subjects—the artist, the immigrant, the person of color—in narratives shaped by conceptual practices. The urge to tell a story merges with the desire to dismantle one in works that represent a range of media. For example, Kara Walker’s silhouettes portray psychosexual fantasies about antebellum America and Bronx-based Wanda Raimundi-Ortiz’s drawings explore her Puerto Rican heritage through pop-cultural heroes.

Fables will include established and emerging artists of color living and working in the United States. Their practices encompass a variety of media that operate within a conceptual art framework. Artists include: Kara Walker (b. 1969, Stockton, CA) who revives the 19th-century silhouette cutout tradition to explore race and sexuality; Kanishka Raja (b. 1969, Kolkata, India), whose drawings and paintings of architectural interiors combine complex styles and complicated perspectival lines; Wanda Raimundi-Ortiz (b. 1973, Bronx, New York) whose works focus on her Puerto Rican heritage and the place of Latinas in North American society; and Christopher Myers (b. 1974, New York City) whose works on 19th-century circus and fair “freaks” explore the construction of mythical identities through public display.

Whether by invoking social history or deploying science (witness the current commercial surge in genealogical DNA testing), people have a desire to create a narrative that accounts for their past and perhaps sheds light on their present. Fables exemplifies how some artists work through that desire while underscoring prominent trends in contemporary thought, not exclusively recent art: the critical use of narrative, the role of fantasy, the creation of fictitious personae, and engagement with “post-identity” politics in conceptual art practice.

Previous
Next
ICA acknowledges the support of The Horace W. Goldsmith Foundation, the Commonwealth of Pennsylvania Council on the Arts, The Dietrich Foundation, Inc., the Overseers Board for the Institute of Contemporary Art, friends and members of ICA, and the University of Pennsylvania. ICA is also grateful for inkind support from Loews Philadelphia Hotel.
There are 4 connections to: Fables
4 connections to: Naomi Beckwith (Organizer) 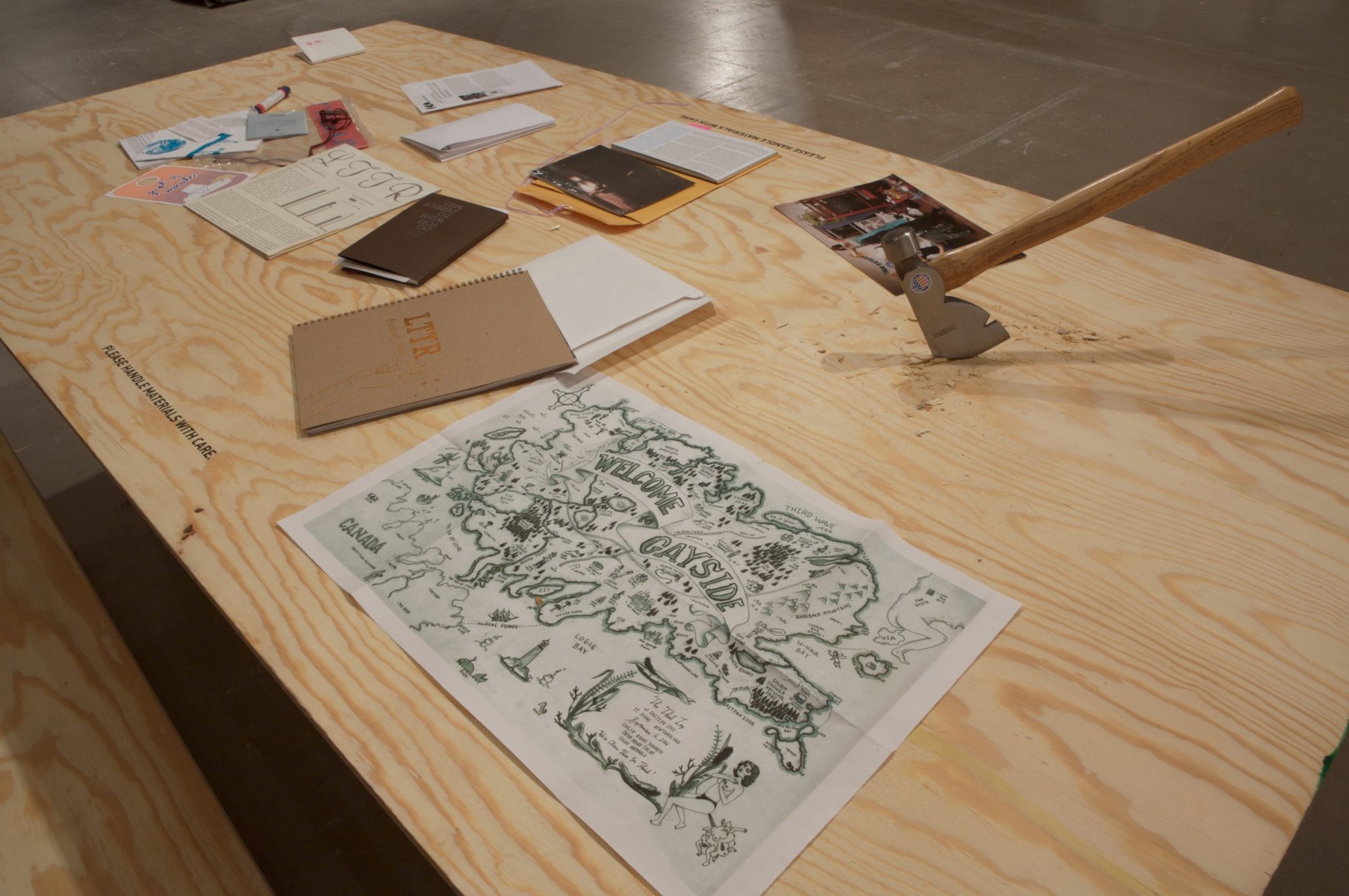 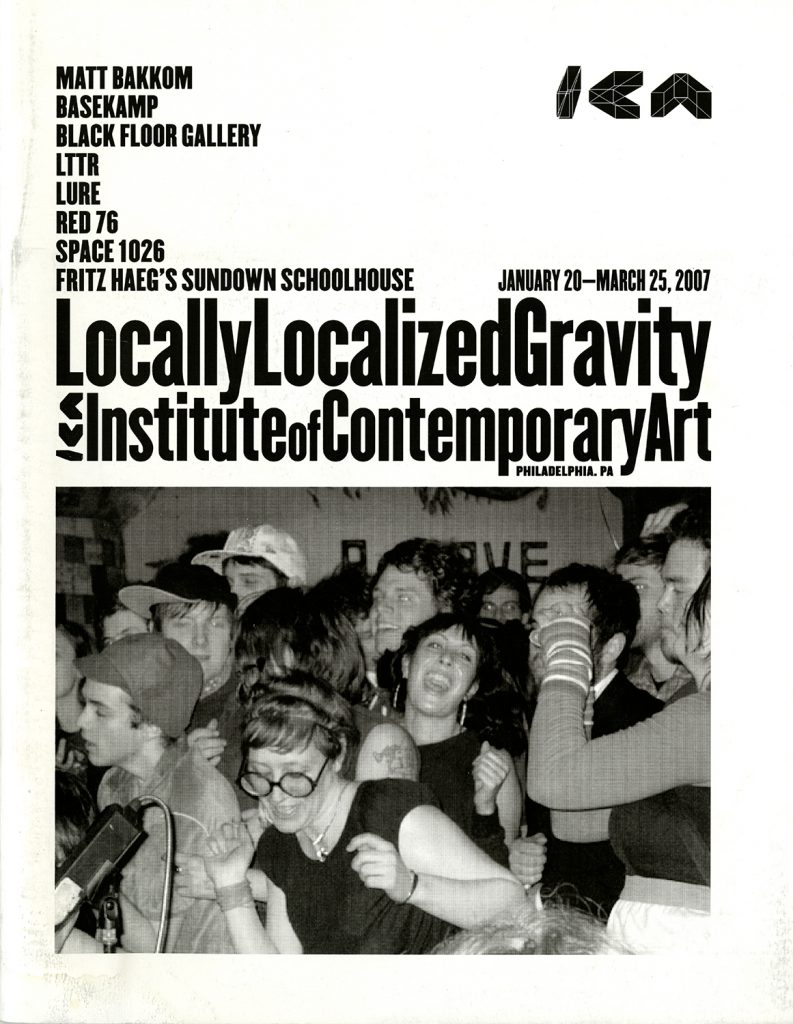