Jeremy Deller: Joy in People is the first mid-career survey of this unpredictable, generative, and vibrant artist. Hugely influential, Jeremy Deller (b. 1966, London; lives London) has helped to rewrite the rules of contemporary art over the past two decades by putting people at the center of his work. Operating as forums for discussion, display, and social interactions of all kinds, this work is disarmingly democratic in its muddling of class and cultural hierarchies. The sheer delight Deller takes in various forms of sub- and folk cultures, Goth style, Manchester music, pro wrestling, street parades, and historical reenactment societies transmits itself with a sense of awe at the creativity and zeal with which people resist mainstream values and patterns of consumption. His work explores compelling social territories, while the artist himself variously assumes the roles of artistic producer, publisher, filmmaker, collaborator, curator, parade organizer, and cultural archivist. Joy in People offers an important opportunity for American viewers to experience the work of one of Britain’s most significant artists.

This exhibition represents a continuation of Deller’s engagement with the United States, which began when he met Andy Warhol in London in 1986. When Warhol suggested that he come to New York, the twenty-year-old Deller jumped on a plane to hang out at the Factory, where he had a revelation about how to proceed as an artist. “You can create your own world, which is what [Warhol] did. It was definitely a moment of clarity. I thought I would try to get by on my wits creatively, whatever that meant.” Deller has made repeated visits to America, which he calls “a massively fertile place…I love making work here.” Commissioned by Creative Time and the New Museum, he visited Philadelphia in 2009 as part of the cross-country project, It Is What It Is, in which—together with an Iraqi citizen, a U.S. soldier, and the remains of a car destroyed by a bomb in Baghdad—he toured the country. 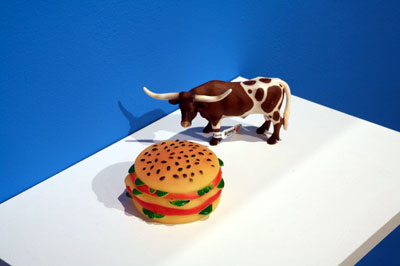 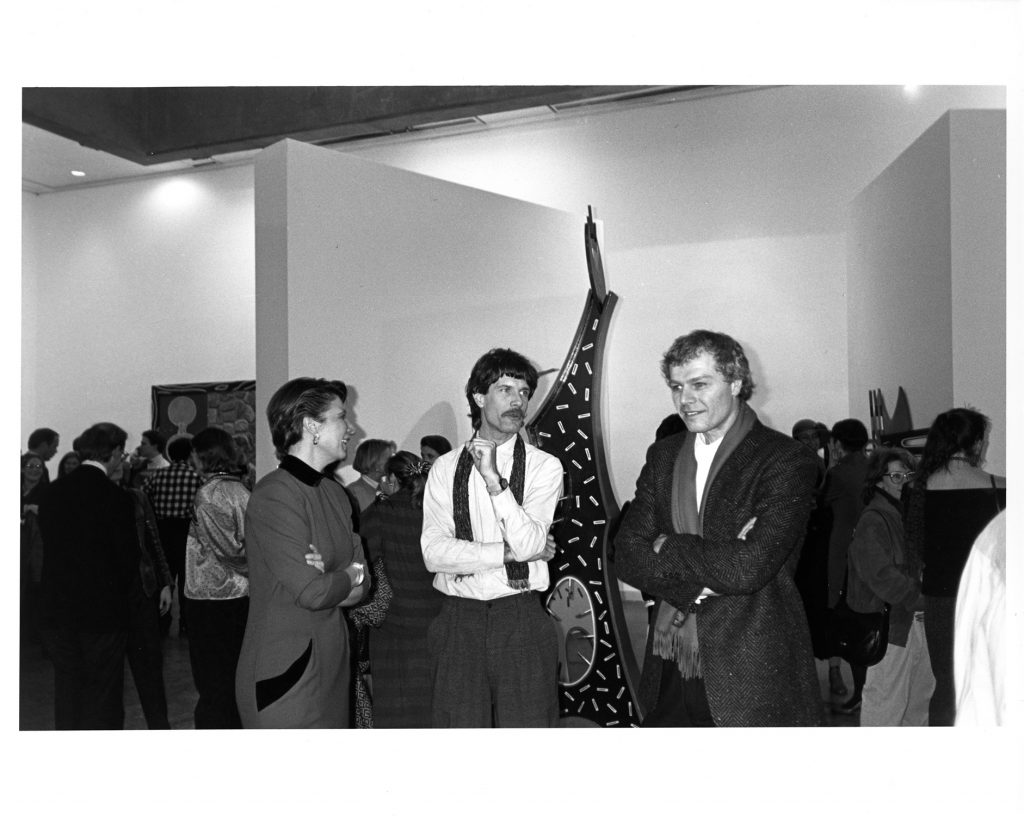 Made in Philadelphia 7 Exhibition 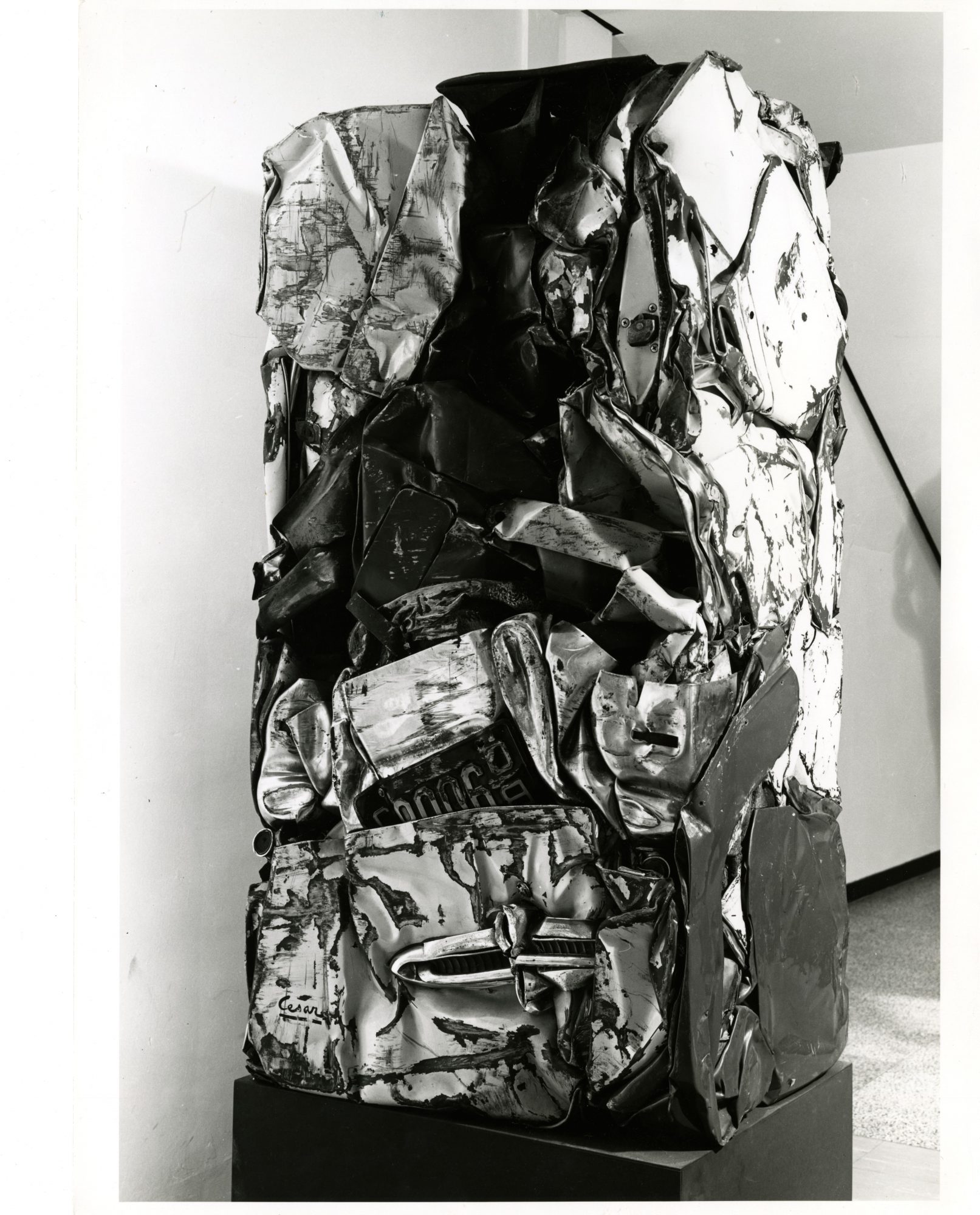 Projects: Made in Philadelphia 4 Exhibition 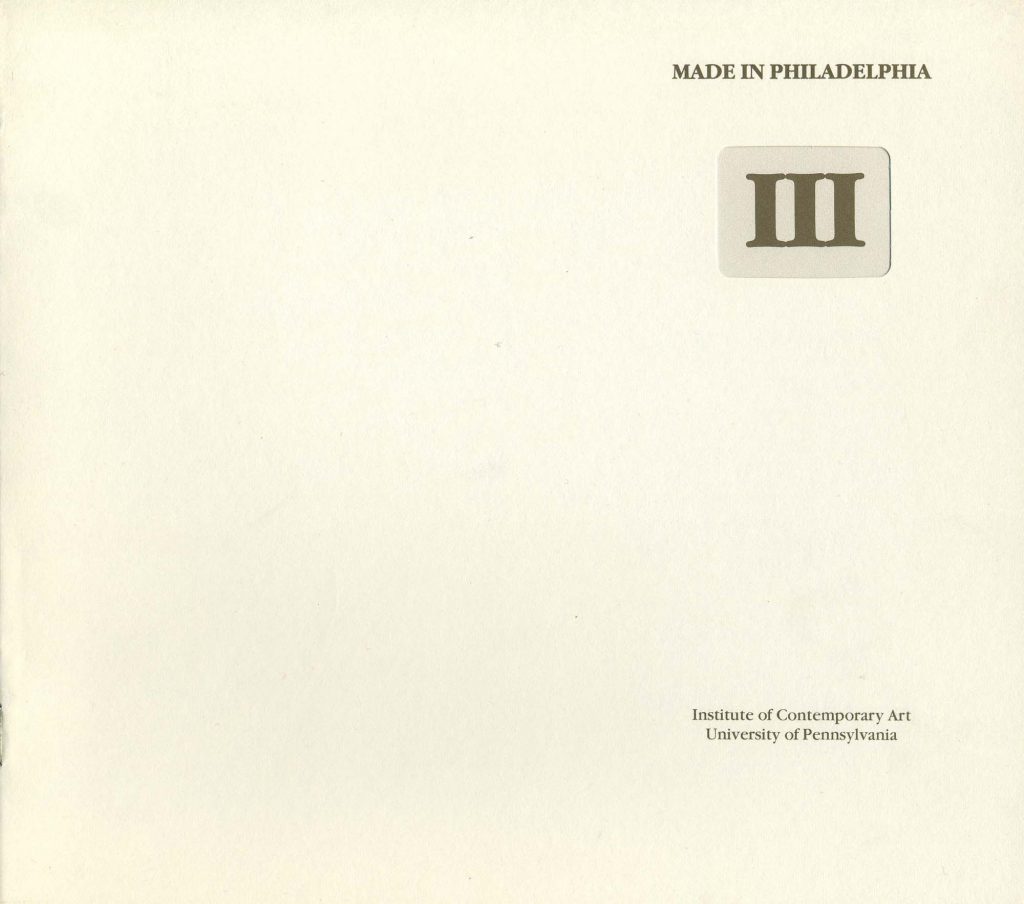 Made in Philadelphia 3 Book - Books & Editions 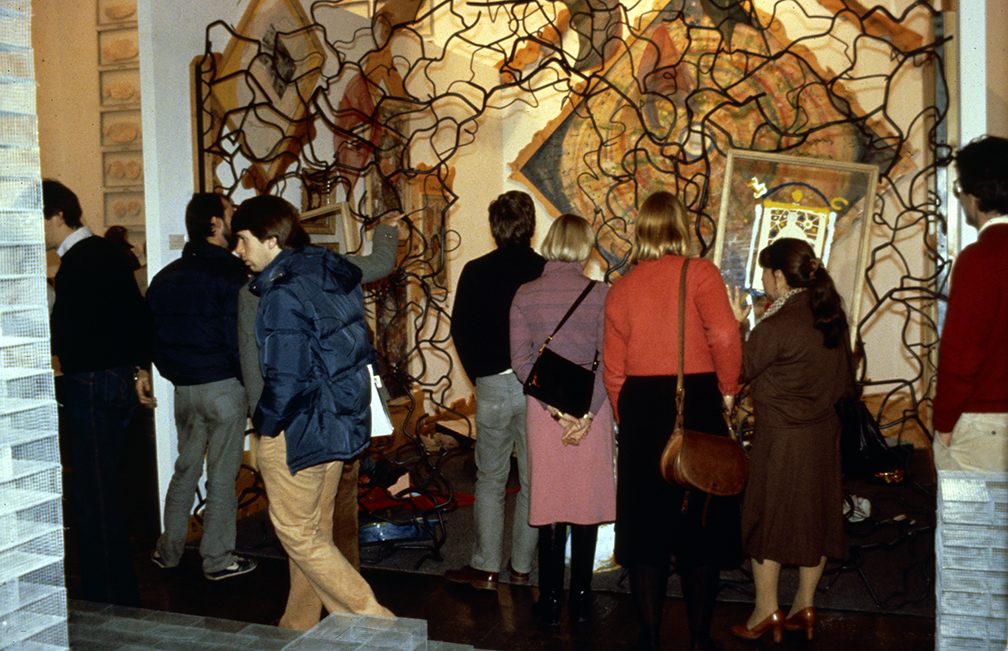 Made in Philadelphia 4 Book - Books & Editions 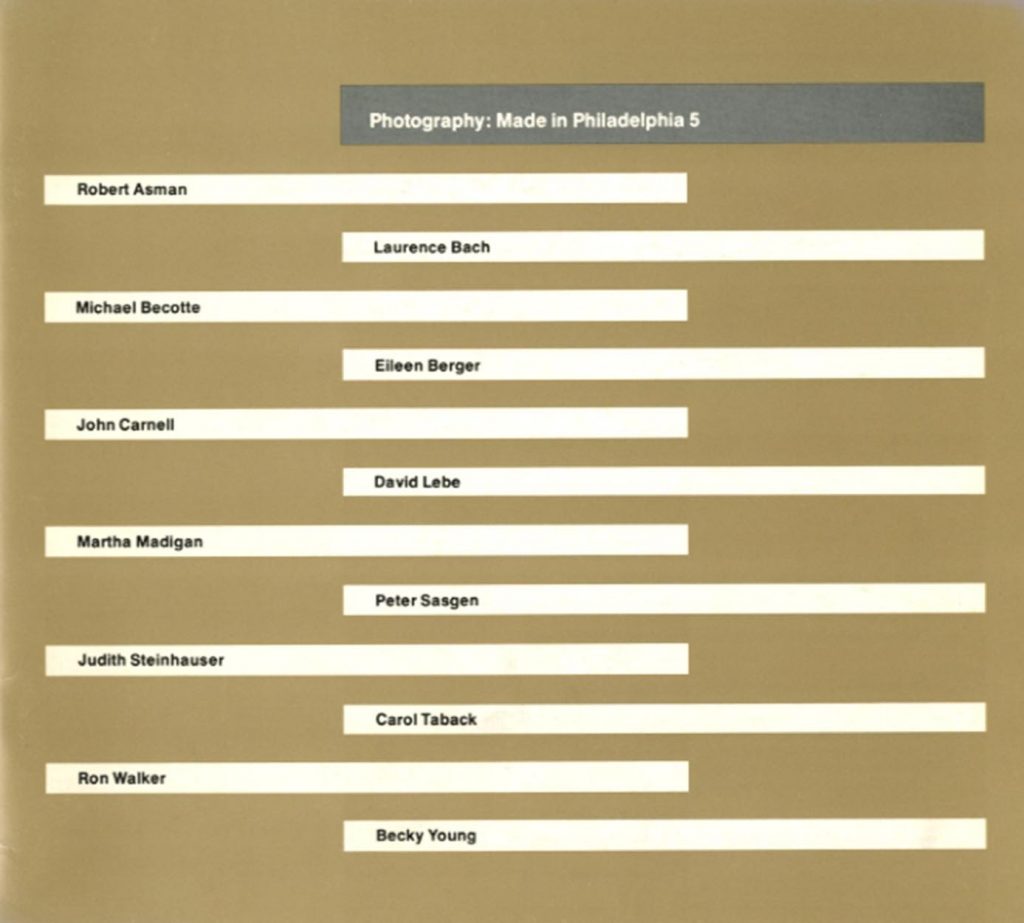 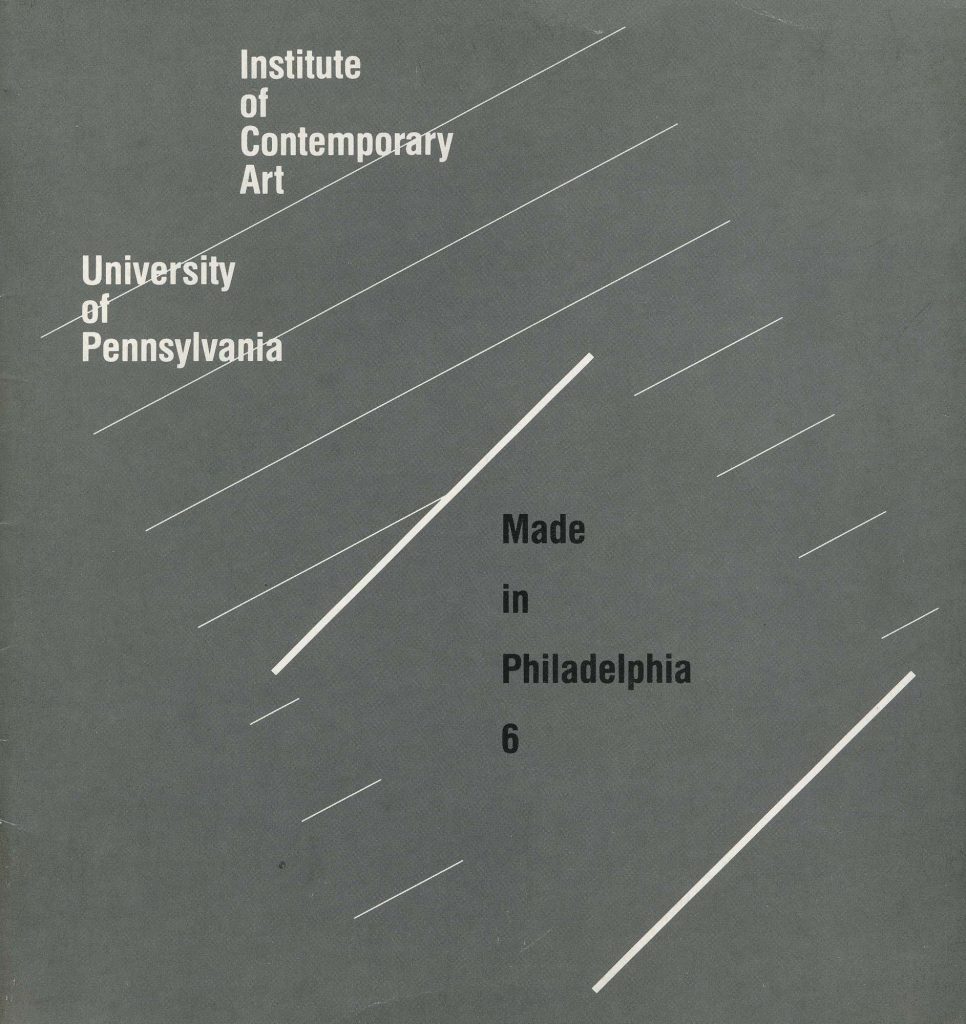 Made in Philadelphia 6 Book - Books & Editions 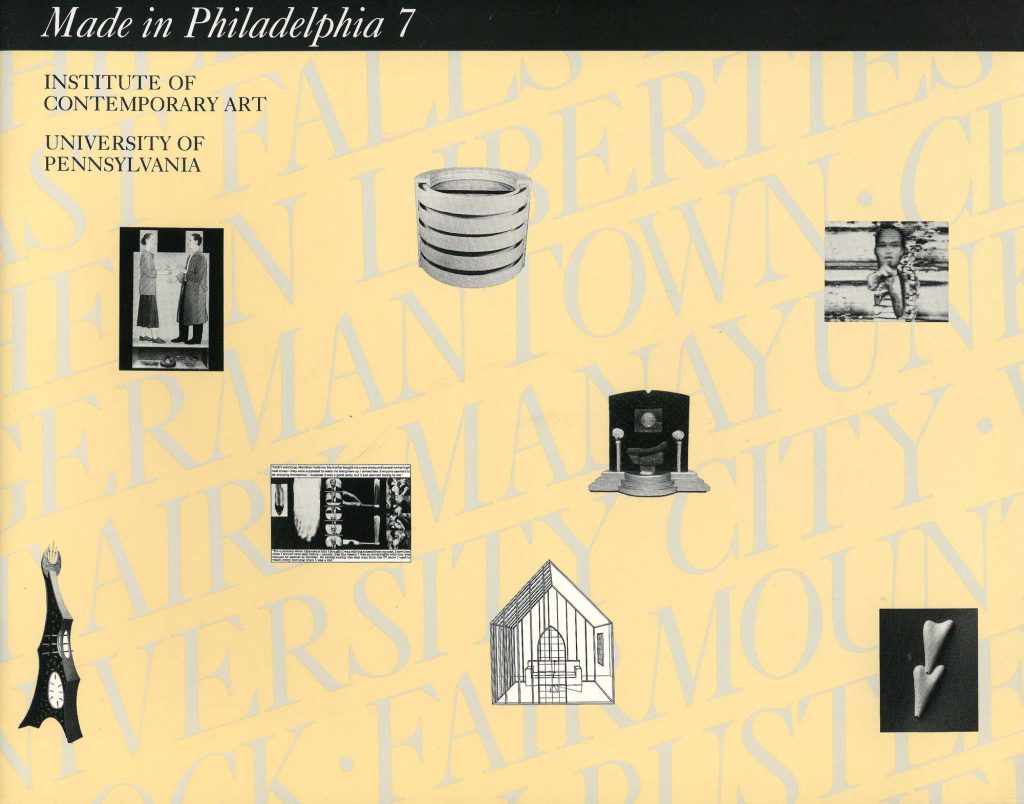 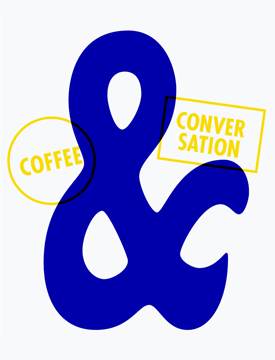 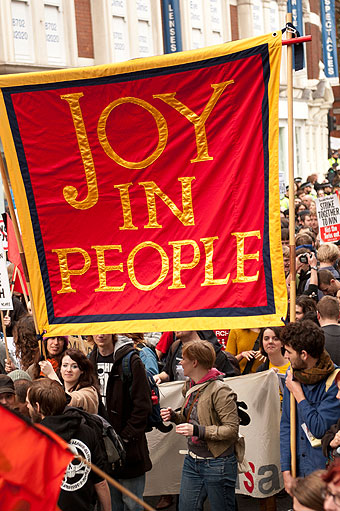 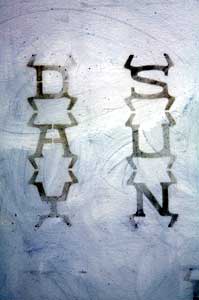 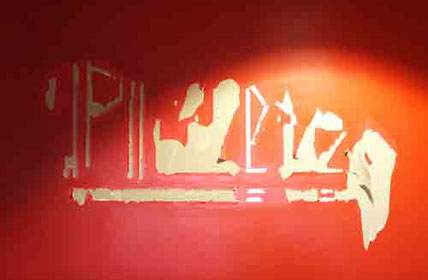 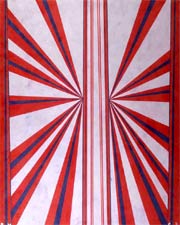 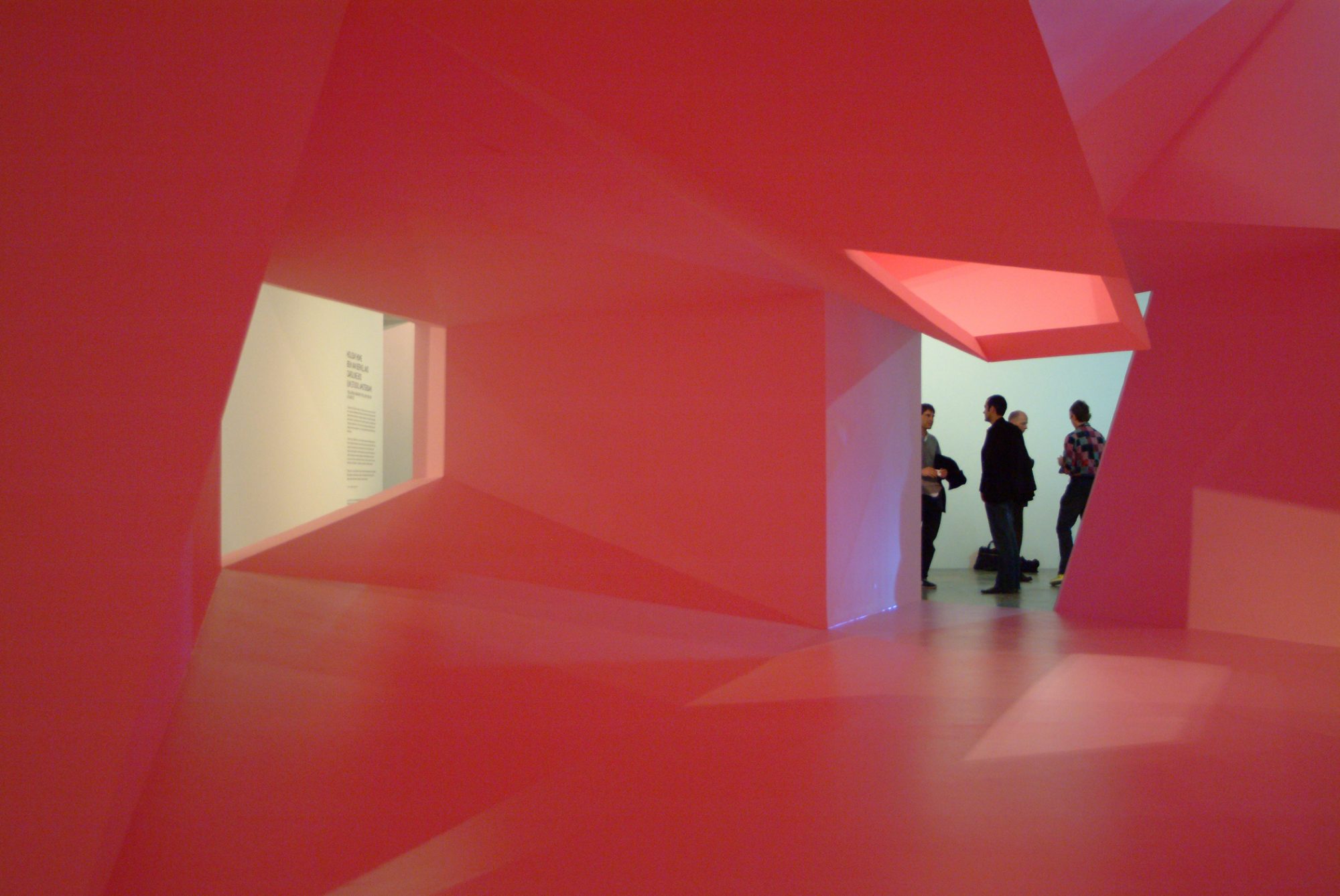 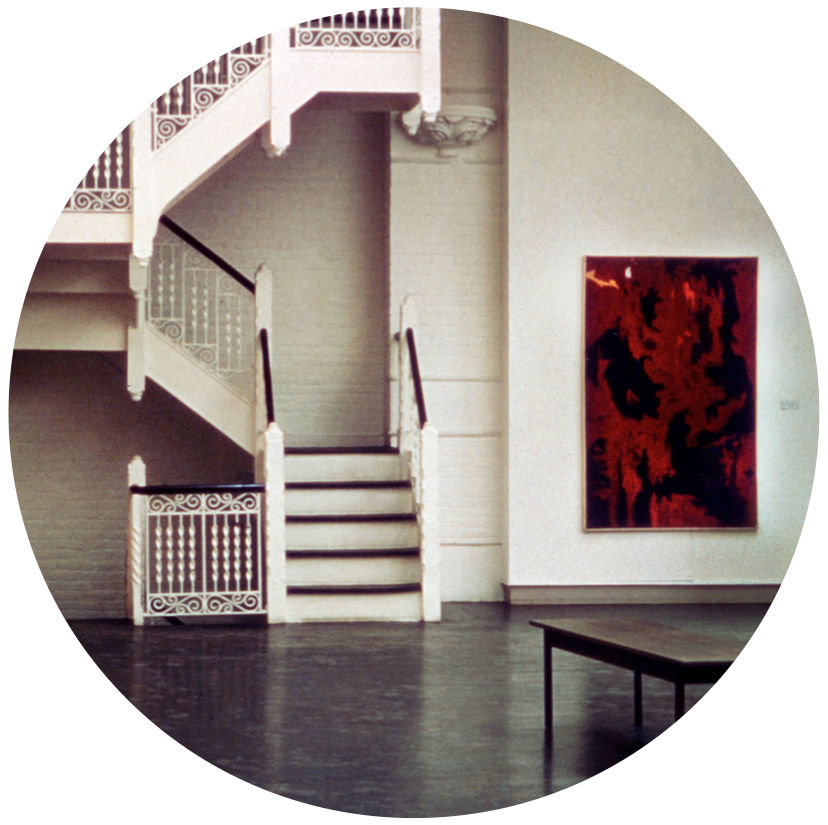 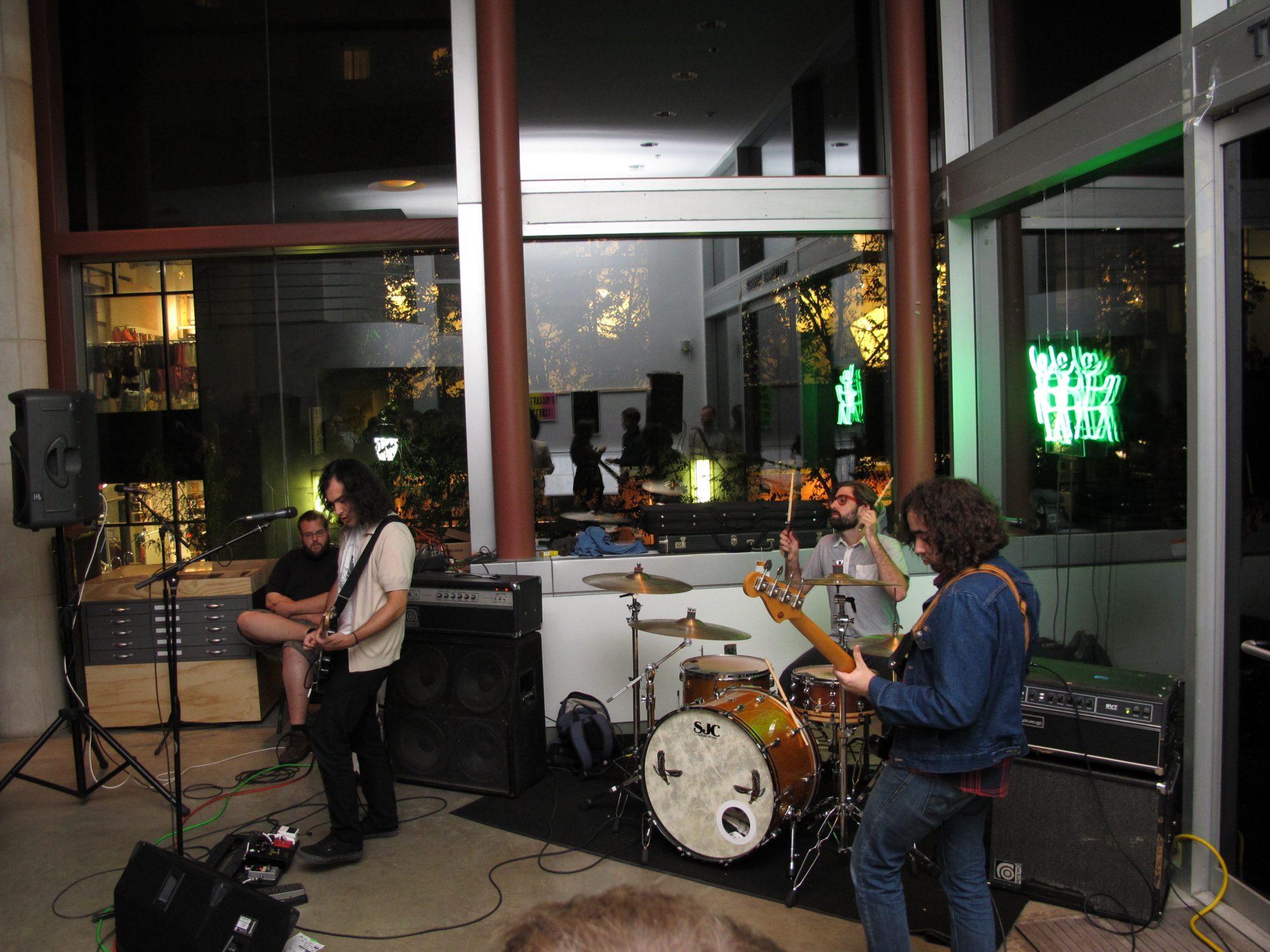