There is a particular appropriateness in opening this first one-man museum exhibition of the art of Robert Indiana in Philadelphia. For this city, during the earlier years of the 19th century, was the principal center of American art, an art then deeply committed to a scrupulous observation and recording of its visual environment. Indiana has profound affinities with this attitude (as well as admiration for its Philadelphia practitioners) since his art, too, is directly concerned with the American scene. But with the difference that he sees this environment with thoroughly modern eyes; as a body of experience many of whose most immediate and familiar aspects are susceptible to transmutation into a poetic vision evoking a kind of national mythology or essence. This poetization of the concrete touches, across the span of years, the sensibility of the Peales and their Philadelphian contemporaries.
-Stephen S. Prokopoff, Curator and ICA Director, 1968 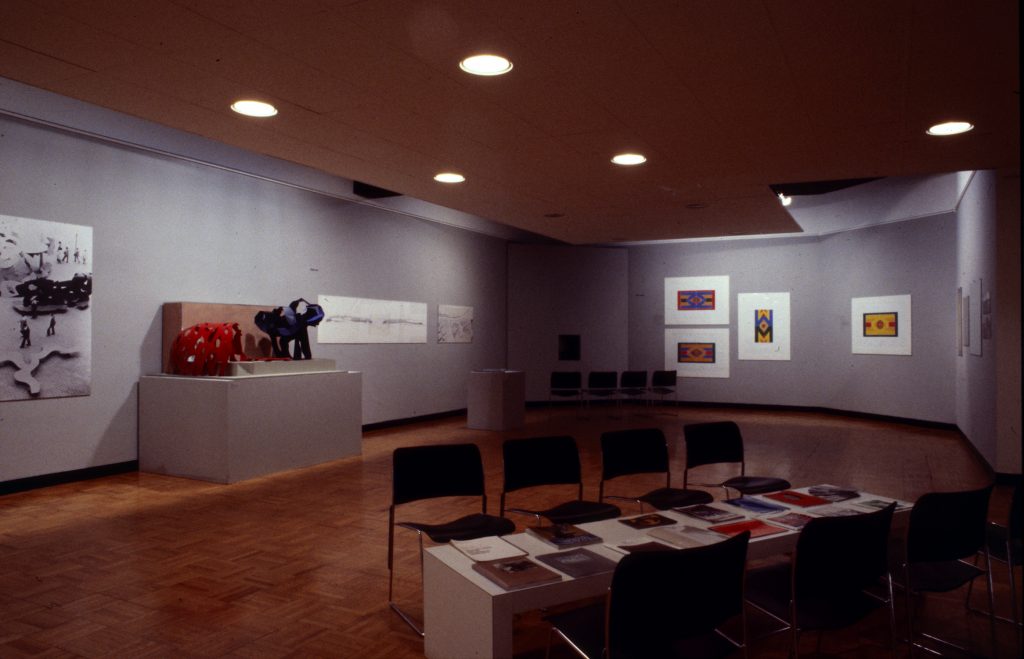 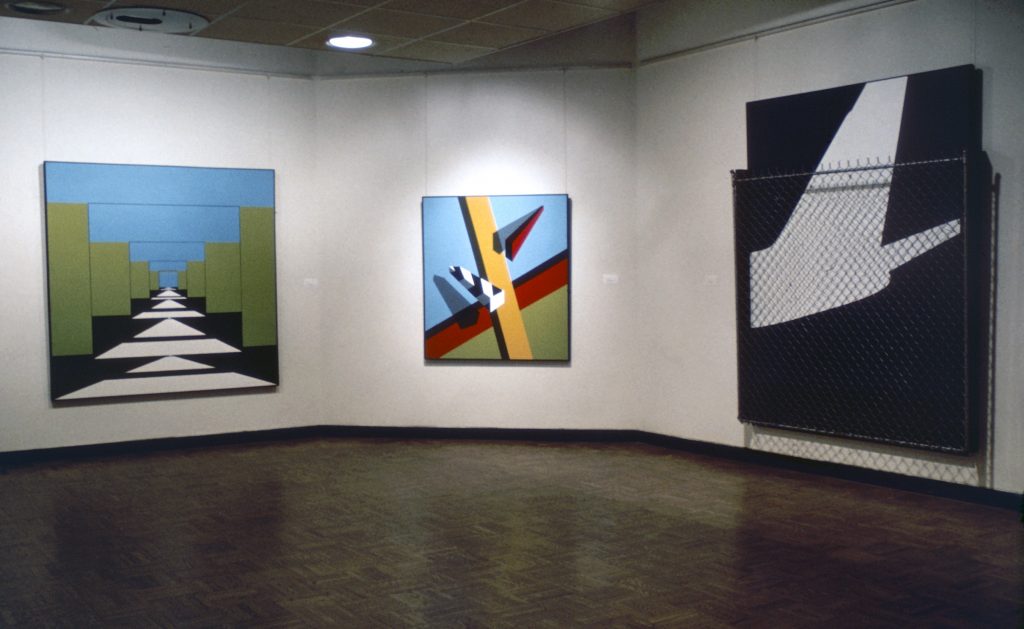 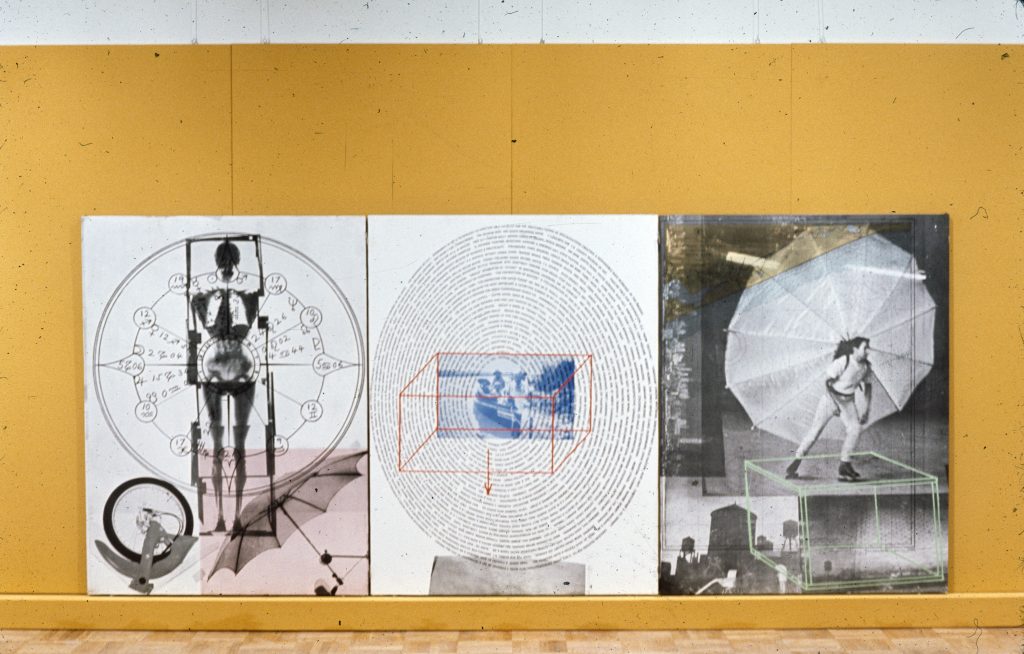 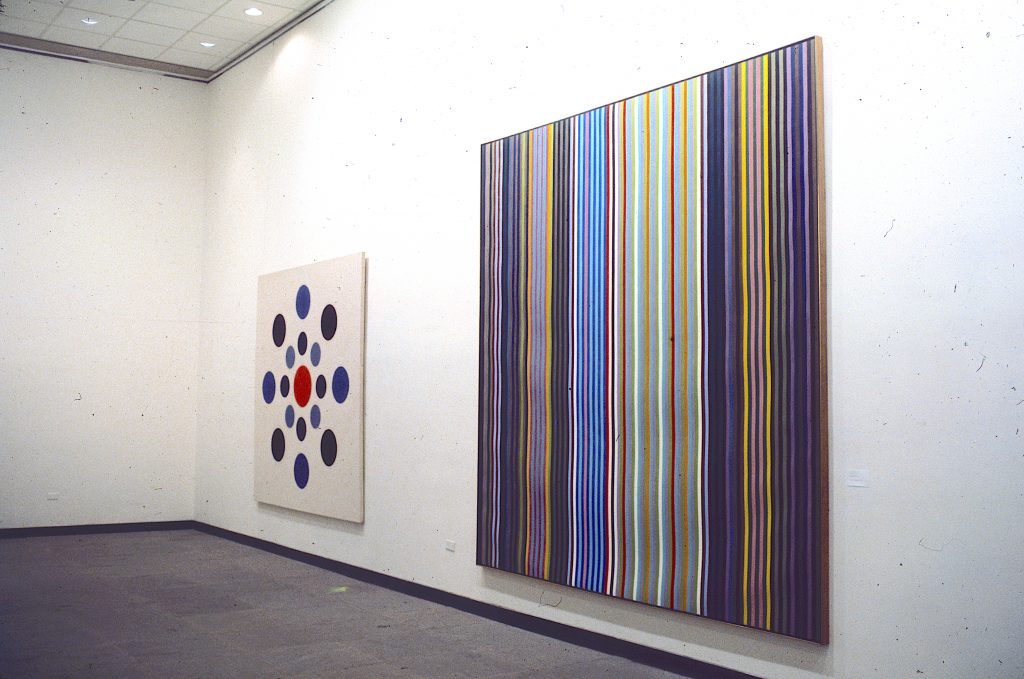 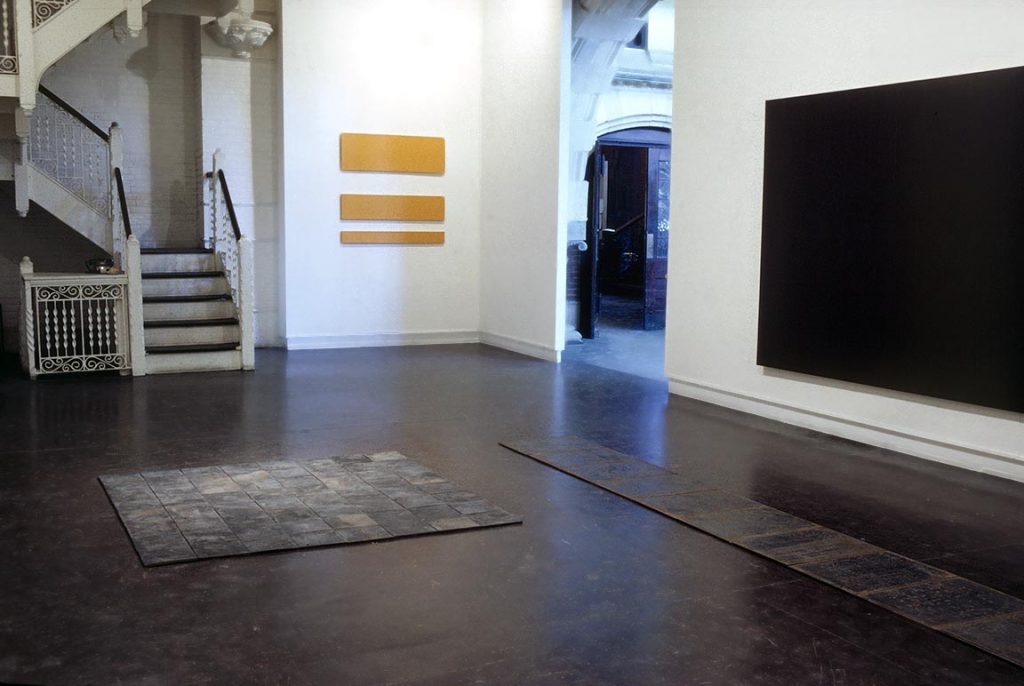