ICA is temporarily closed in preparation for our new season of programming.Visit us on September 16 for the opening of Sissel Tolaas: RE________
Strange Messenger: The Work of Patti Smith
Select Date
Filter
About

This is the first museum exhibition to survey visual artist and rock poetess Patti Smith. “Strange Messenger” features works on paper from the 1960’s to the present, including a recent series of large-scale drawings inspired by the events of September 11, 2001. Influenced by William Blake and Antonin Artaud, her art is a powerful fusion of image and text, rendered in fine lines and delicate color. “Many of my drawings are the result of merging calligraphy with geometric planes, poetry and mathematics,” Smith said.“Like Andy Warhol, Patti Smith isn’t an artist who is easily categorized. She moves fluidly through the genres of music, visual art, and language,” says John Smith, exhibition curator and archivist at The Warhol. “Her work and her career defy the traditional boundaries of both the art and music worlds. To understand Smith’s work is to understand the organic quality of what she does.”

Patti Smith first gained critical attention in the early 1970s as a pioneering poet and performer on New York City’s downtown scene. Among her early portrait subjects is Smith’s friend and collaborator Robert Mapplethorpe, whose photographs were the subject of a major 1988 retrospective at ICA that included catalog text by Smith. “Strange Messenger” will also feature original manuscripts of her writing, photographs, and rarely seen source material for her work. On Thursday, October 16, ICA will present “Patti Smith: Words and Music,” a special evening of music and poetry by the artist and members of her band. The exhibition is accompanied by a catalog and was organized by The Andy Warhol Museum in Pittsburgh, Pennsylvania.

“I think the exhibition of Patti’s visual art will be a real surprise for people who only know her music or her poetry,” says John Smith. “The drawings are visually beautiful and compelling and they extend upon her intellectual, emotional and spiritual vision in new and different ways.”

This exhibition has been organized by The Andy Warhol Museum, Pittsburgh, one of the four Carnegie Museums of Pittsburgh. ICA acknowledges support from The Horace W. Goldsmith Foundation, the Commonwealth of Pennsylvania Council on the Arts, The Dietrich Foundation Inc., the William Penn Foundation, the Overseers Board for the Institute of Contemporary Art, friends and members of ICA, and the University of Pennsylvania.
There are 1 connections to: Strange Messenger: The Work of Patti Smith
1 connections to: John Smith (Organizer) 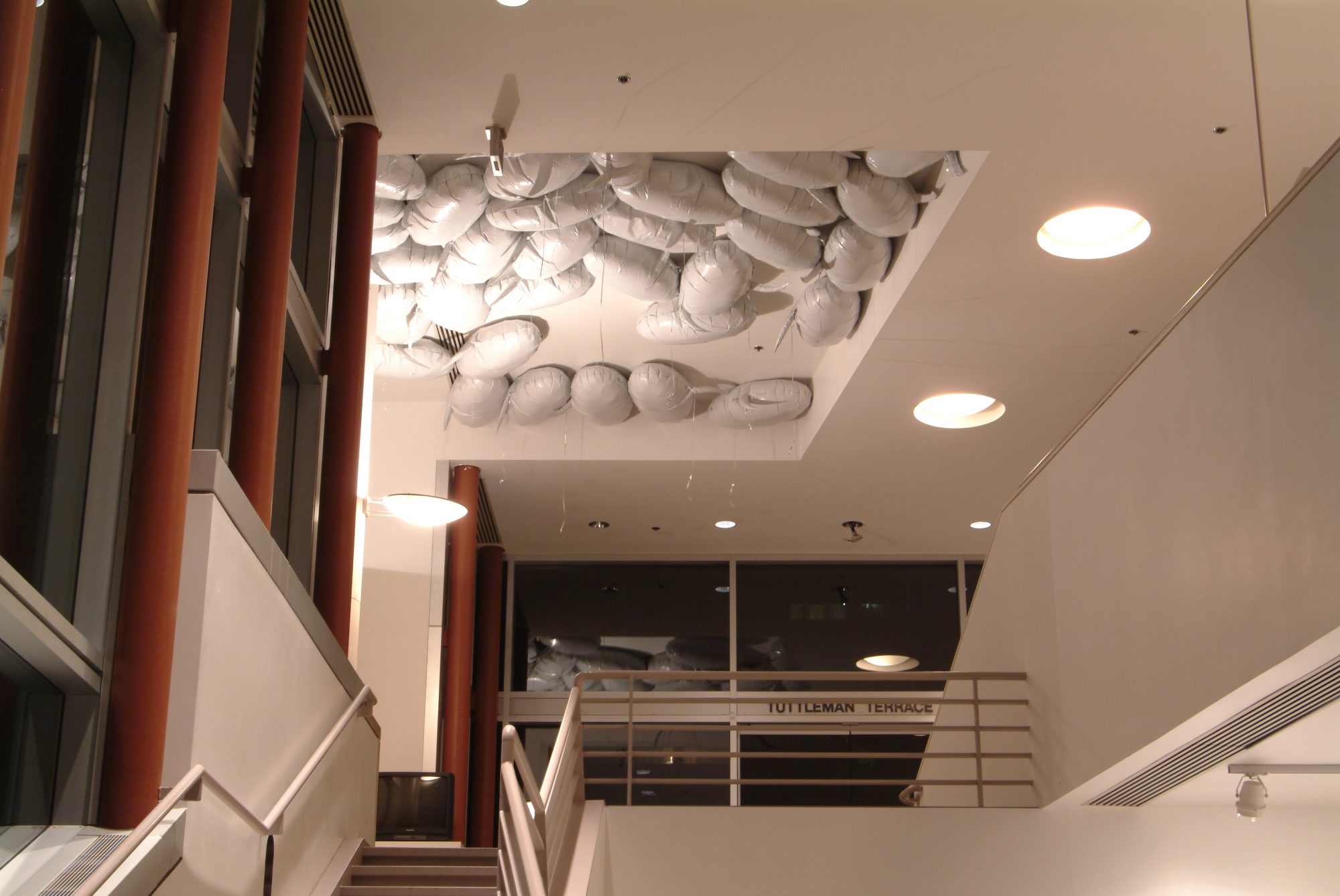