Terence Nance: Swarm is the first solo museum presentation dedicated to the artist’s genre-defying and innovative practice. The exhibition highlights the artist’s experimentation in film, video, television, sound and performance during the ten-year period spanning 2012 to 2022. The title of the exhibition, Swarm, is a tribute to the community of friends and family Nance built around him in Brooklyn in the early to mid-2000s. Each piece reflects their influence: from collaborations with his mother, Vickie Washington, and brother, Nelson Mandela Nance, to the partnerships he’s created with friends and chosen kin.

The five immersive environments in Swarm allow for an intimate connection to the stories, relationships and histories at hand. Visitors encounter “Can’t Tell These Kids Nothing”, a newly commissioned two-channel installation featuring a video of poet Fred Moten and Nance’s mother Vickie Washington in the context of a familial living room space which includes family photos and an ancestral altar; “Univitellin”– a star-crossed romantic tragedy — is represented here as a two-channel projection anchored by a spinning platform, physically reflecting the twin/his and hers perspectives in the video. The presentation of each work thereby extends Nance’s interest in deepening collective intuition and worldmaking through ritual and collaborative artistic expression.

Swarm brings together pieces which represent Nance’s interdisciplinary approach to his practice, offering unexpected and alternative paths for creating work that layers video, sound, printed matter, and live performance in contemporary environments. He discards conventions of cinema opting for modes that experiment with temporality, spirituality, and lineage.

Born and raised in Dallas, living and working in Brooklyn for almost two decades, and now rooted in Baltimore, Nance’s career has been largely influenced by the communities within which he has made work – that is, the people, places and relationships descended from the Black Arts movement which have sustained and amplified Black cultural production over the last four decades.

This exhibition is curated by Maori Karmael Holmes, Chief Executive & Artistic Officer of BlackStar Projects.
Terence Nance: Swarm was co‐organized by BlackStar and the Institute of Contemporary Art, University of Pennsylvania

Major support for Terence Nance: Swarm has been provided by The Pew Center for Arts & Heritage. This project is also generously supported by the National Endowment for the Arts. Additional support has been provided by Danielle Anderman, Dorothy & Martin Bandier, Stacey & Benjamin Frost, Christina Weiss Lurie, Lori & John Reinsberg, and Stephanie & David Simon. 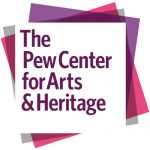 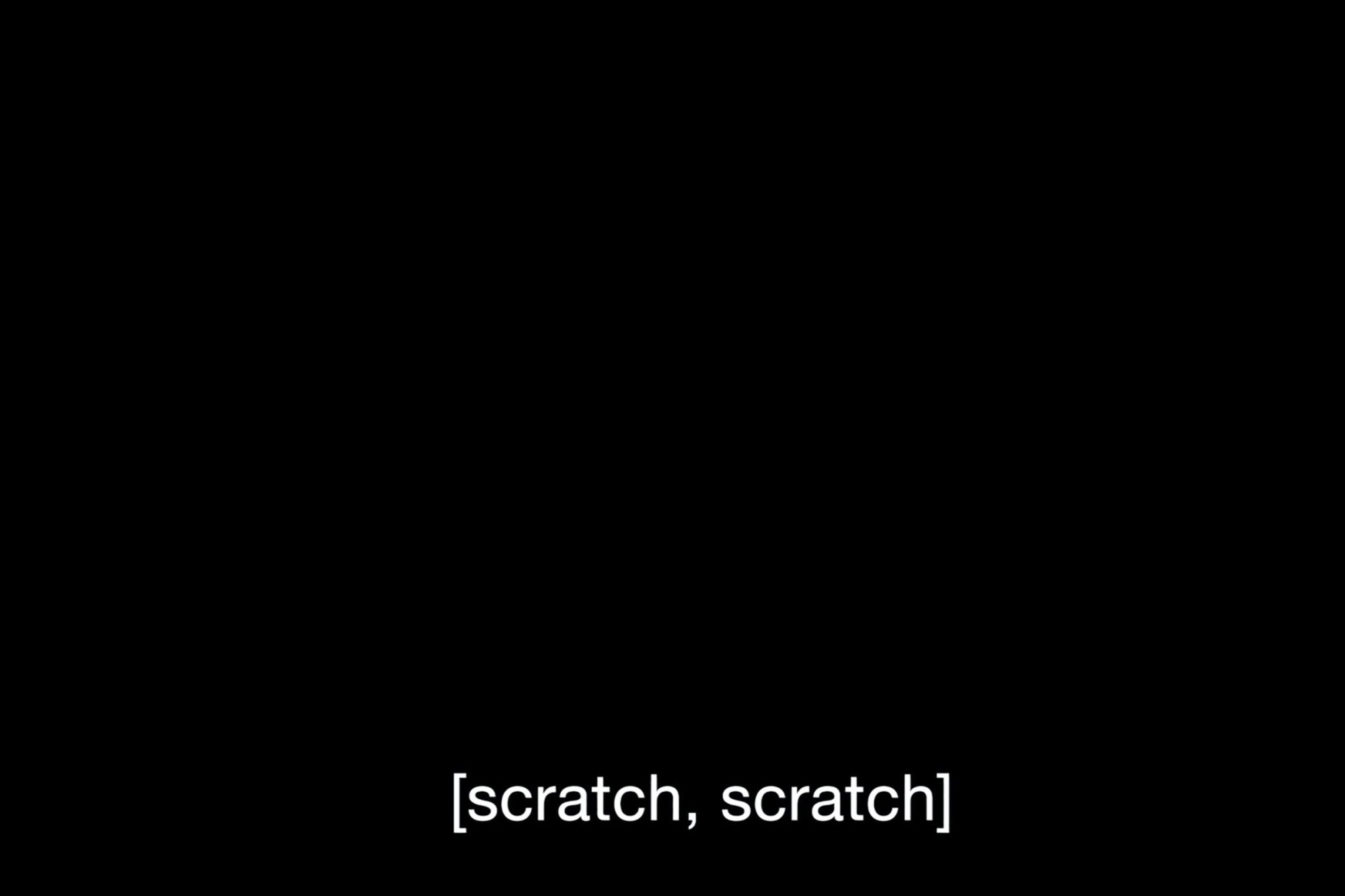