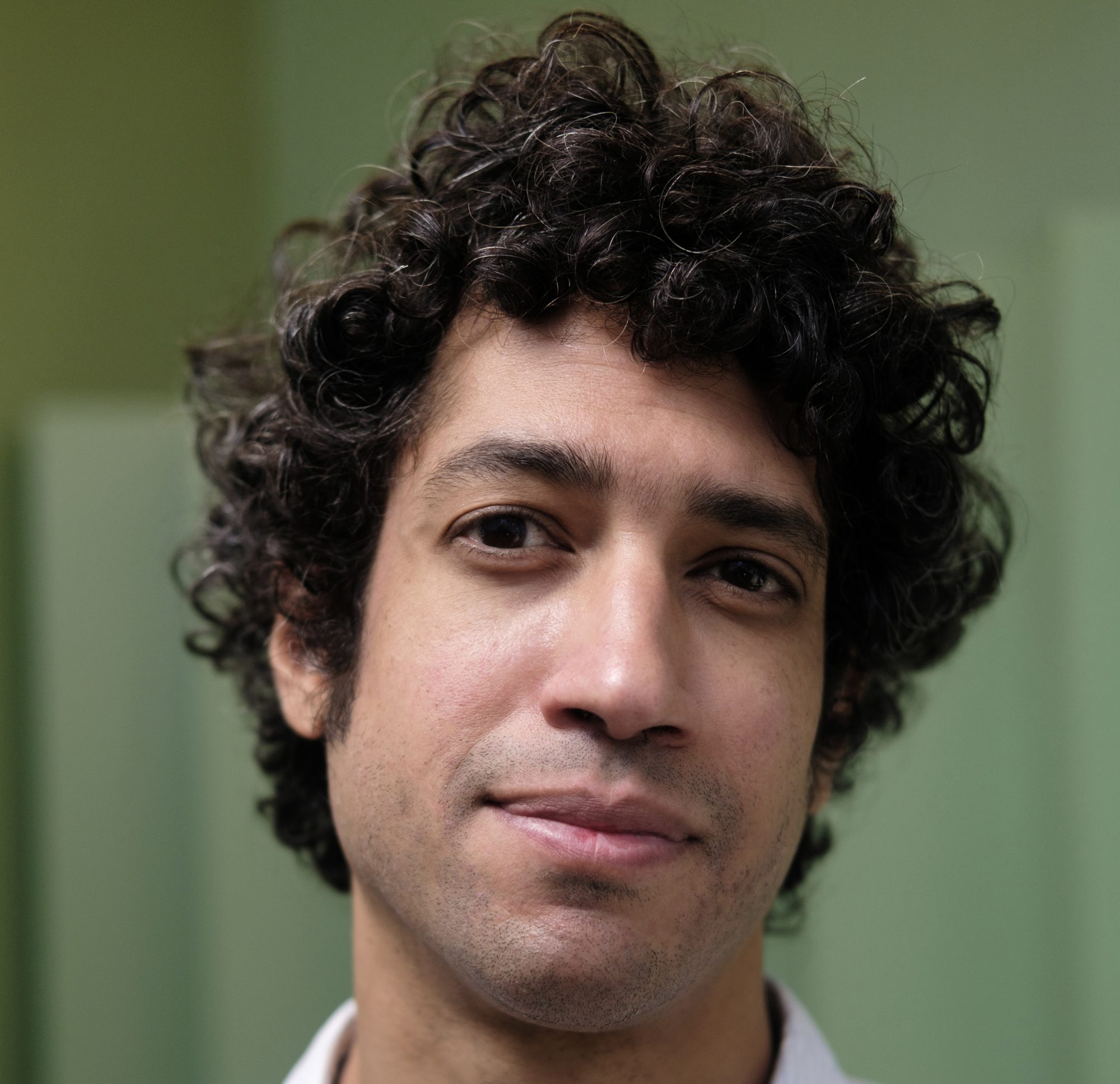 Previously, Mohsen was a documentary producer and reporter in his hometown of Cairo, Egypt, and a cofounder of Mada Masr, a bilingual Egyptian news website. His articles have been featured in a variety of publications such as Egypt Independent, Al-Arabiya News, and Harper’s, and he recently contributed to Spector Books’ Ten Cities, an examination of clubbing culture and spaces around the world since the 1960s. His interest in storytelling is reflected in his approach to developing ICA’s digital content.

Mohsen enjoys focusing on his art, which has been displayed in group and solo exhibitions across the Middle East and Europe, as well as the Beirut Art Fair and the London Contemporary African Art Fair. He has curated two group exhibitions at Cairo’s DARB 1718, looking into the origin, output, and architecture of Egypt’s state-run media institutions at various points in history.