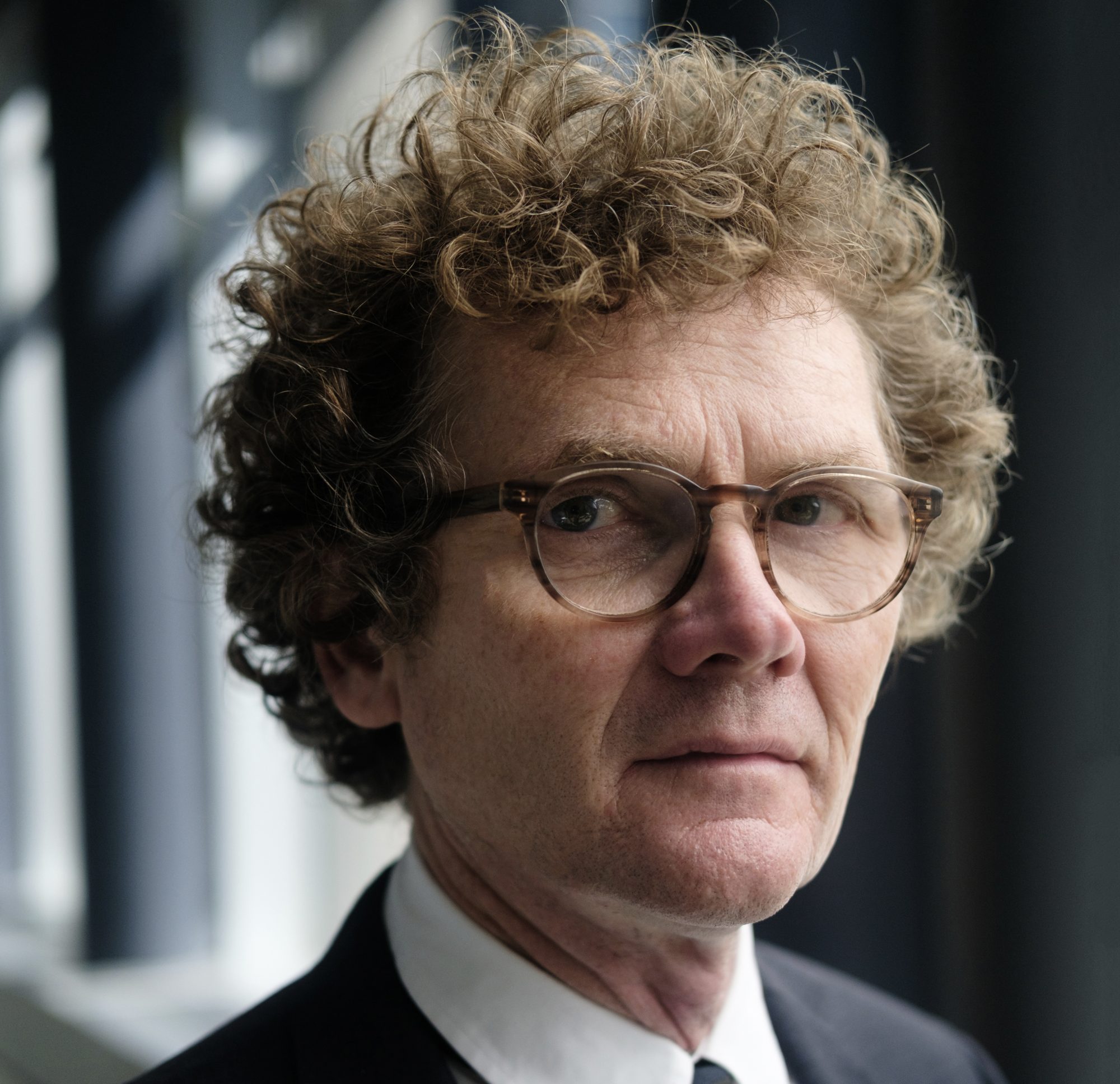 Robert Chaney has worked in the art museum field for more than 20 years, accruing a varied set of experiences in such diverse areas as: project management, exhibition design, museum education, art installation, fine art conservation, and registrar. During his tenure at ICA, Chaney has managed successful traveling shows including Jason Rhoades, Four Roads; Stefan Sagmeister The Happy Show; Maira Kalman: Various Illuminations (of a Crazy World); Dirt On Delight: Impulses That Form Clay; The Puppet Show; Karen Kilimnik; and Make Your Own Life: Artists In & Out of Cologne. As Director of Curatorial Affairs, he works with ICA’s Chief Curator managing a curatorial department of ten and acts as a liaison between curatorial and other ICA departments.

Chaney is an accomplished artist working in the collage and drawing mediums. He has exhibited regularly at Vox Populi Gallery in Philadelphia and is the recipient of several prestigious honors including an Independence Foundation Fellowship in the Arts and a Fleisher Challenge Exhibition. Chaney received a BFA in Photography and an MA in Art Education from The Ohio State University. He served as ICA’s Interim Director in 2011–12.