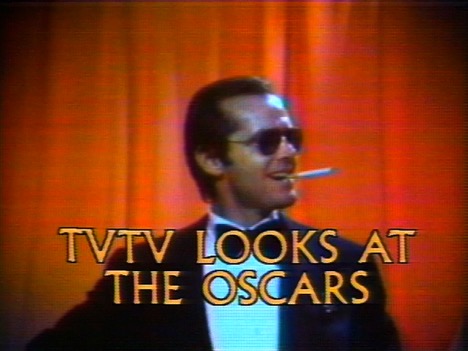 The live portion of tonight’s Broadcasting event has been cancelled. View the show online at 7pm here. You can also tune in on Comcast Cable 66/966HD/967, Verizon Fios 29/30, or phillycam.org/web-channel.

Join us this awards season for a First Friday Live Culture event that revisits the satirical documentary TVTV Looks at the Oscars (1976) by the guerrilla television collective TVTV, featuring Lily Tomlin, among other Hollywood notables.

This event is free and open to the public and will take place at PhillyCAM Studios (699 Ranstead Street, Philadelphia, PA 19106); register here. 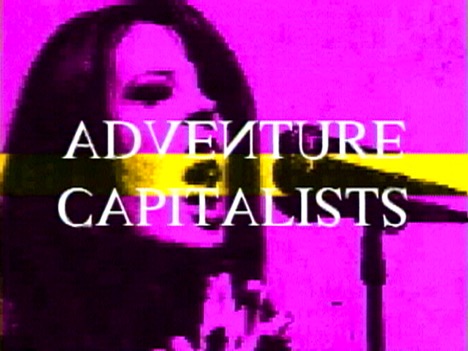 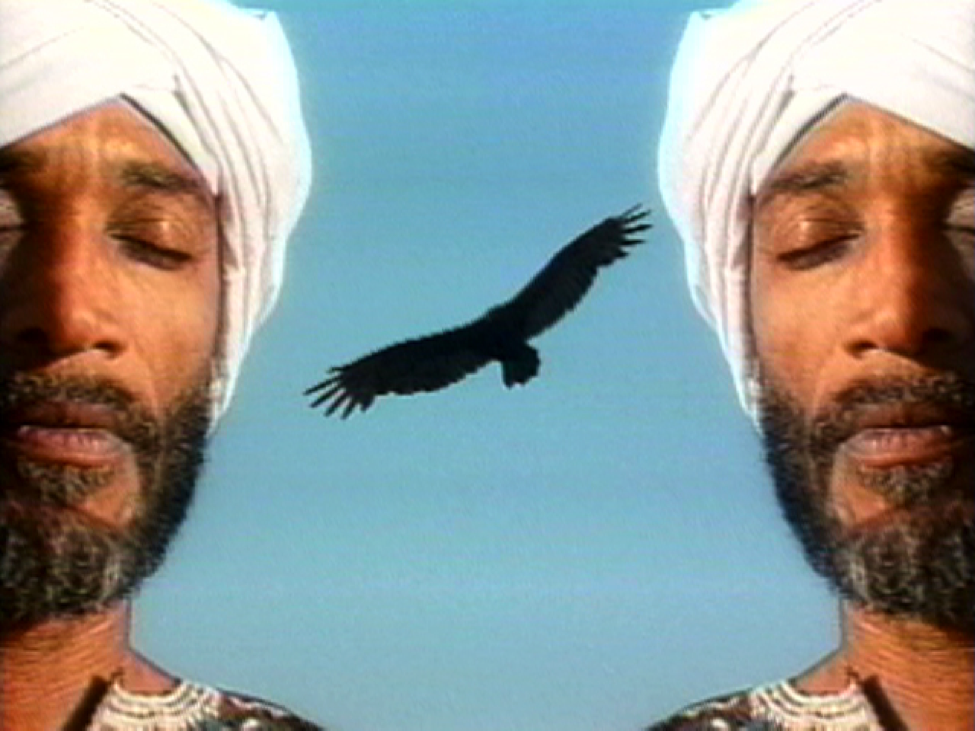 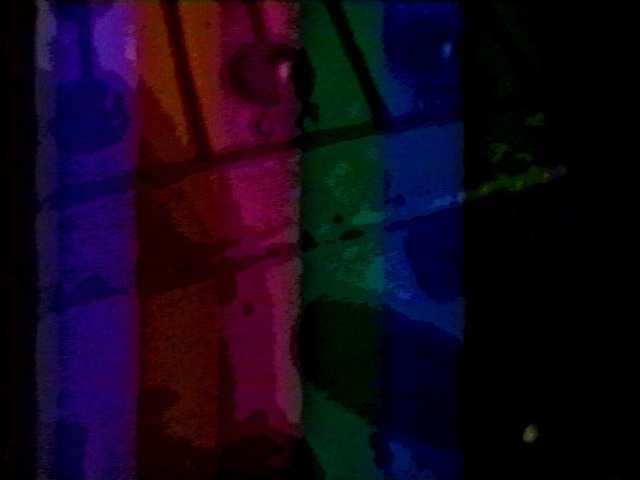 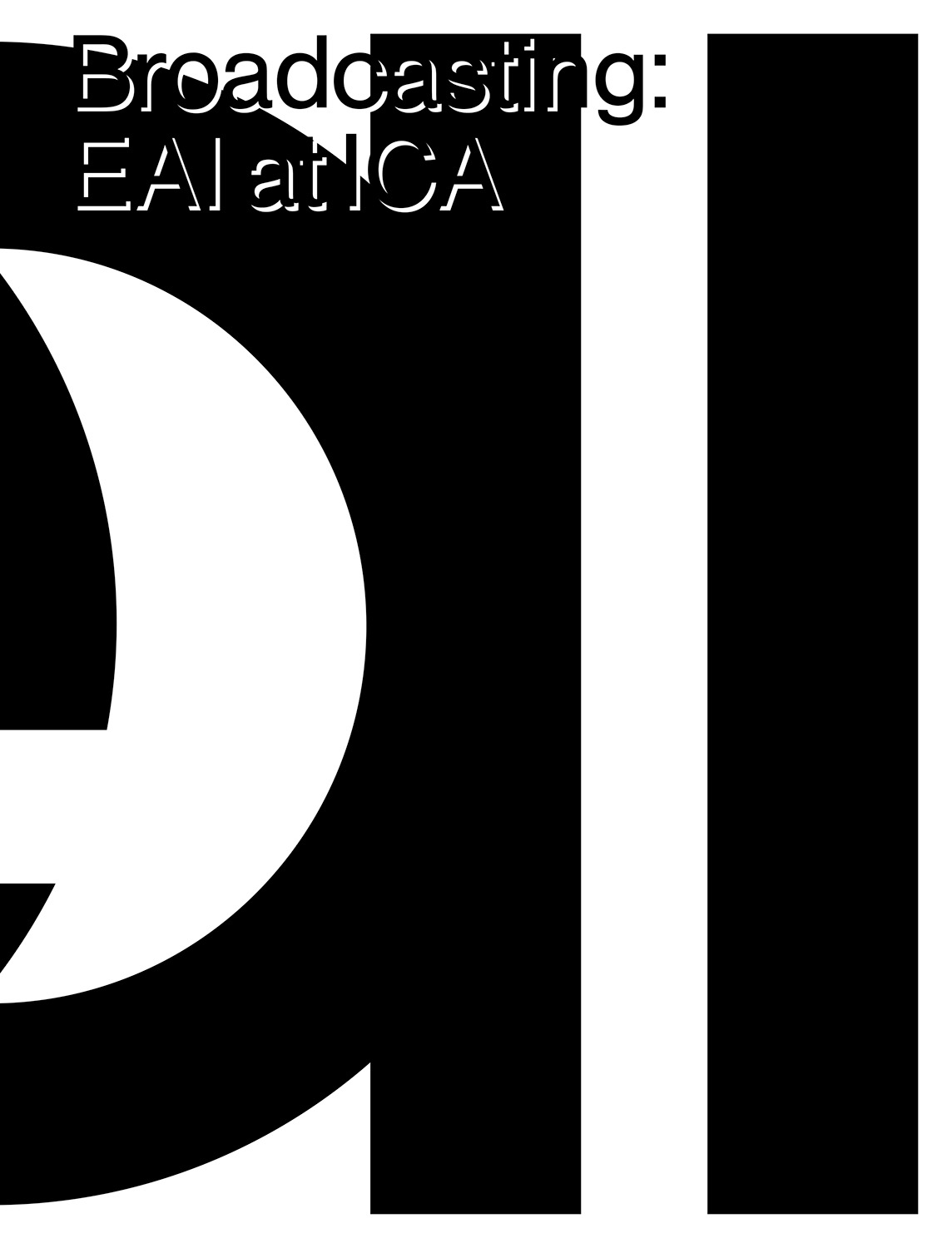 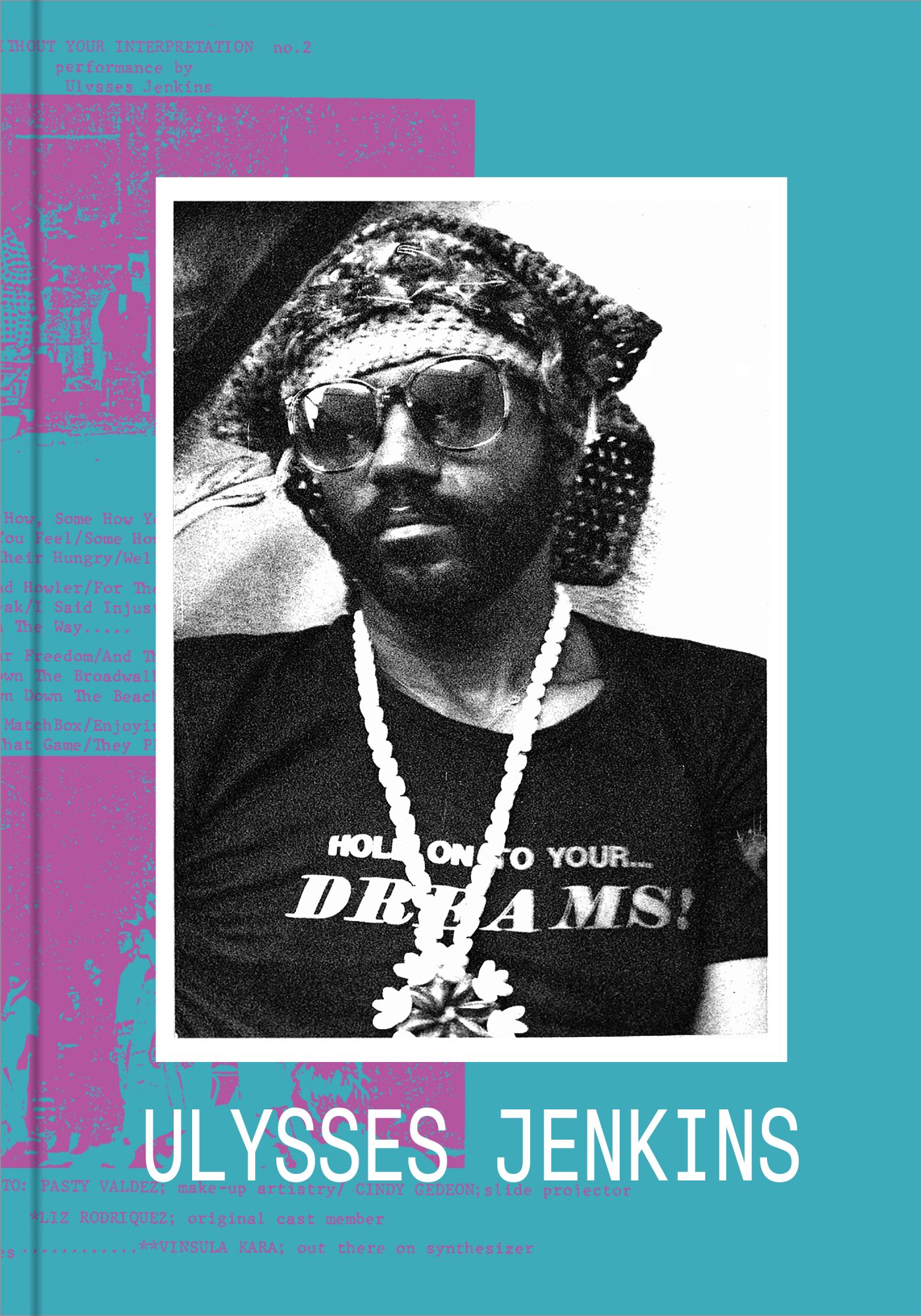